EMMA RADUCANU faces a fitness battle for this month’s Australian Open after a slower than hoped recovery from Covid.

Britain’s US Open champion has withdrawn from the first warm-up tournament Down Under – the Melbourne Summer Set – which starts on Tuesday. 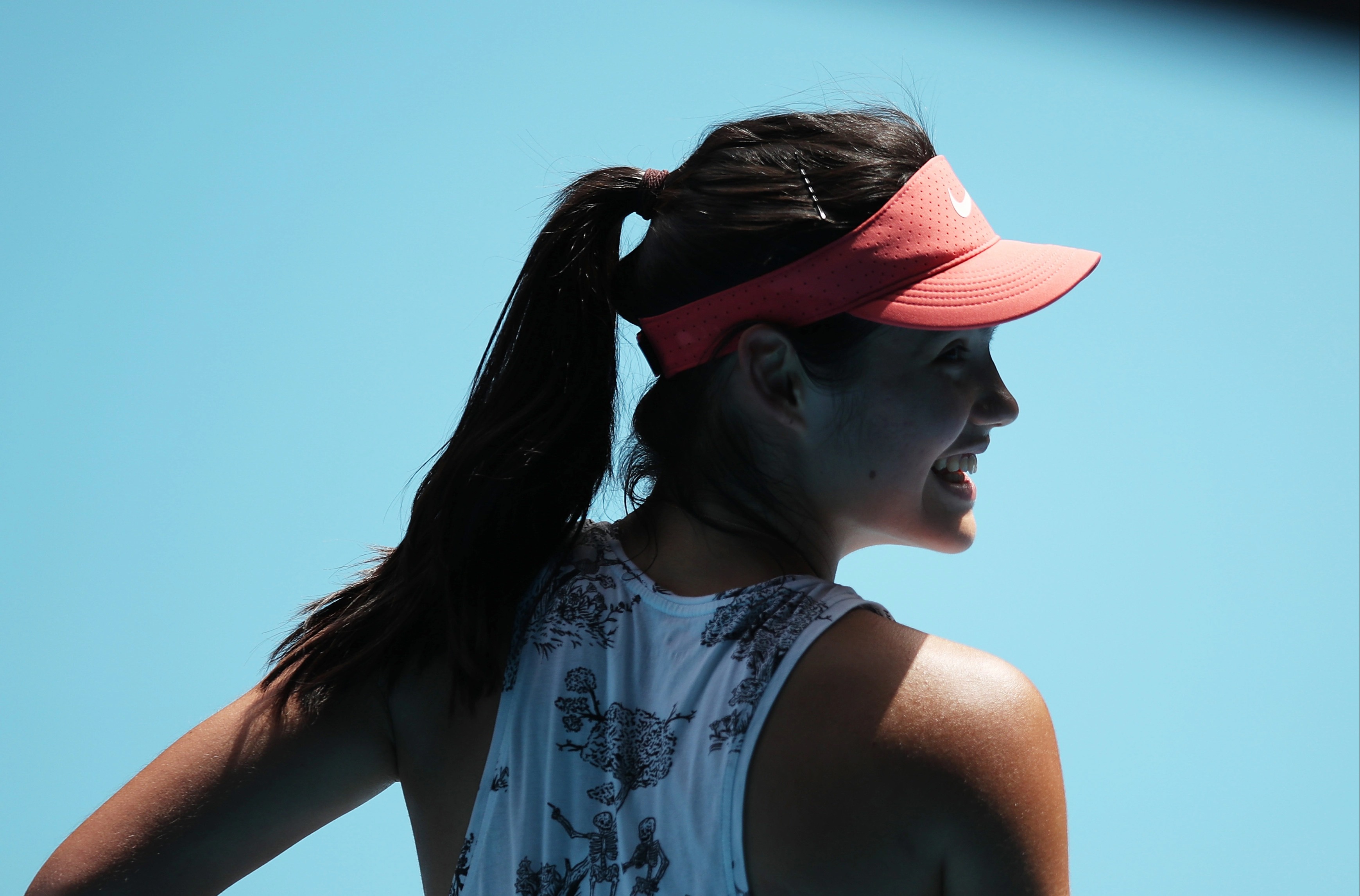 According to her team, there are no issues and “she is feeling great and excited to be in Australia” for the New Year.

Yet a decision was taken to focus more on training this week as she has not had enough time on court to be ready to compete.

She pulled out of an Abu Dhabi exhibition before Christmas after contracting coronavirus in the UAE.

Kent ace Raducanu said: “The timing to compete in the first Melbourne event is too soon for me, having just returned from isolation.”

Raducanu, 19, was videoed on Instagram on New Year’s Eve practising at Melbourne Park ahead of the start of the 2022 season. 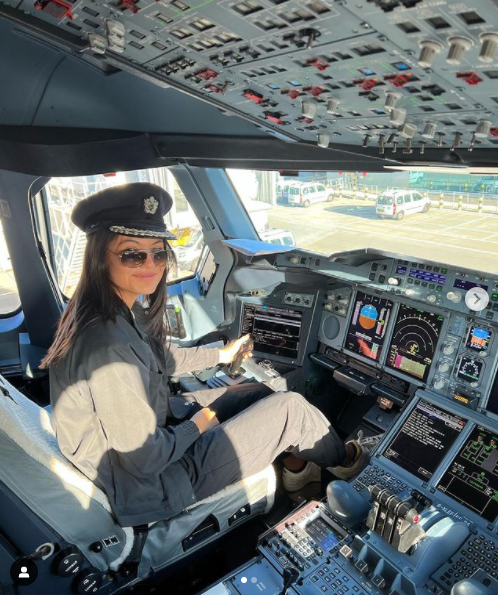 EMMA ON A HIGH 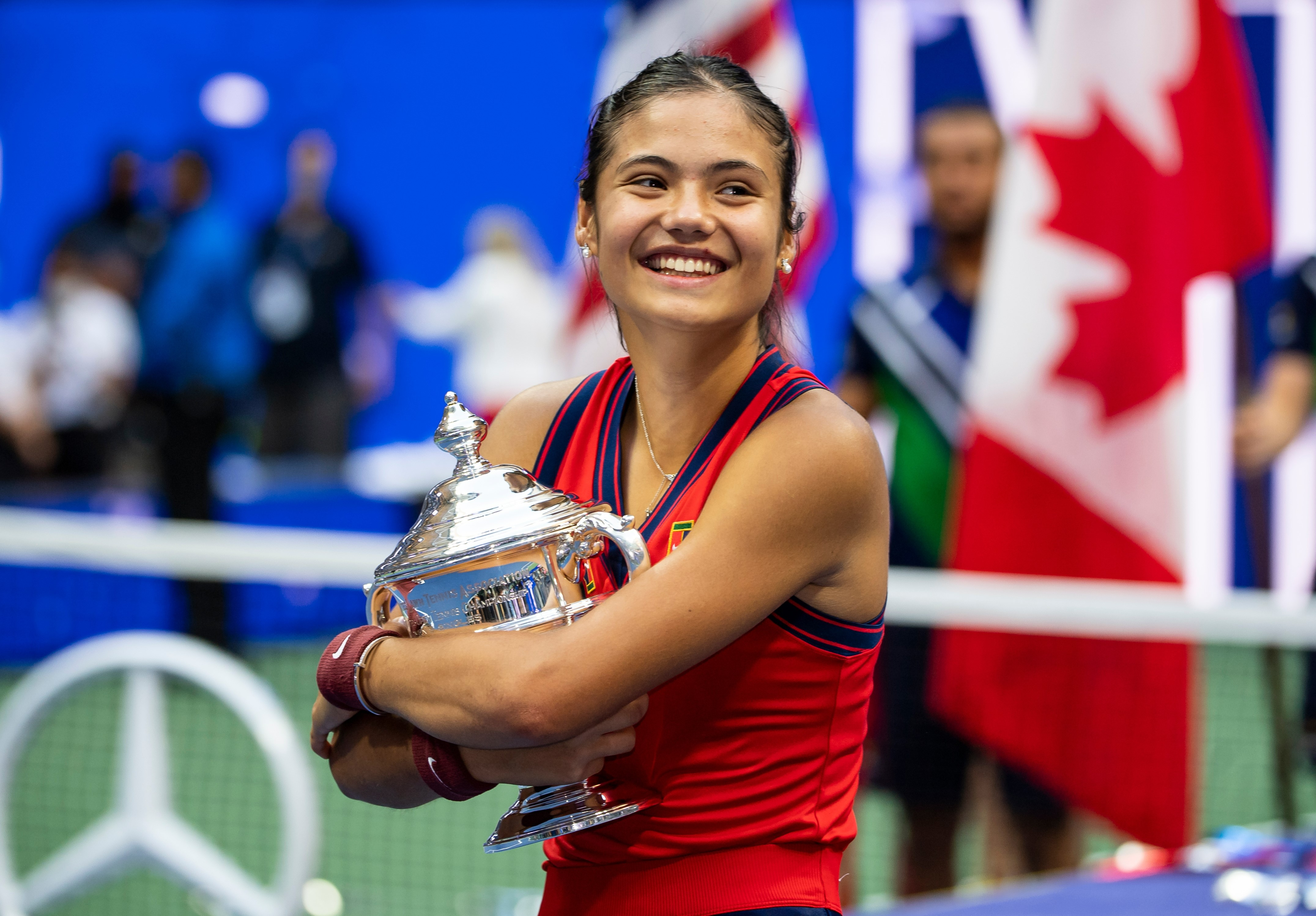 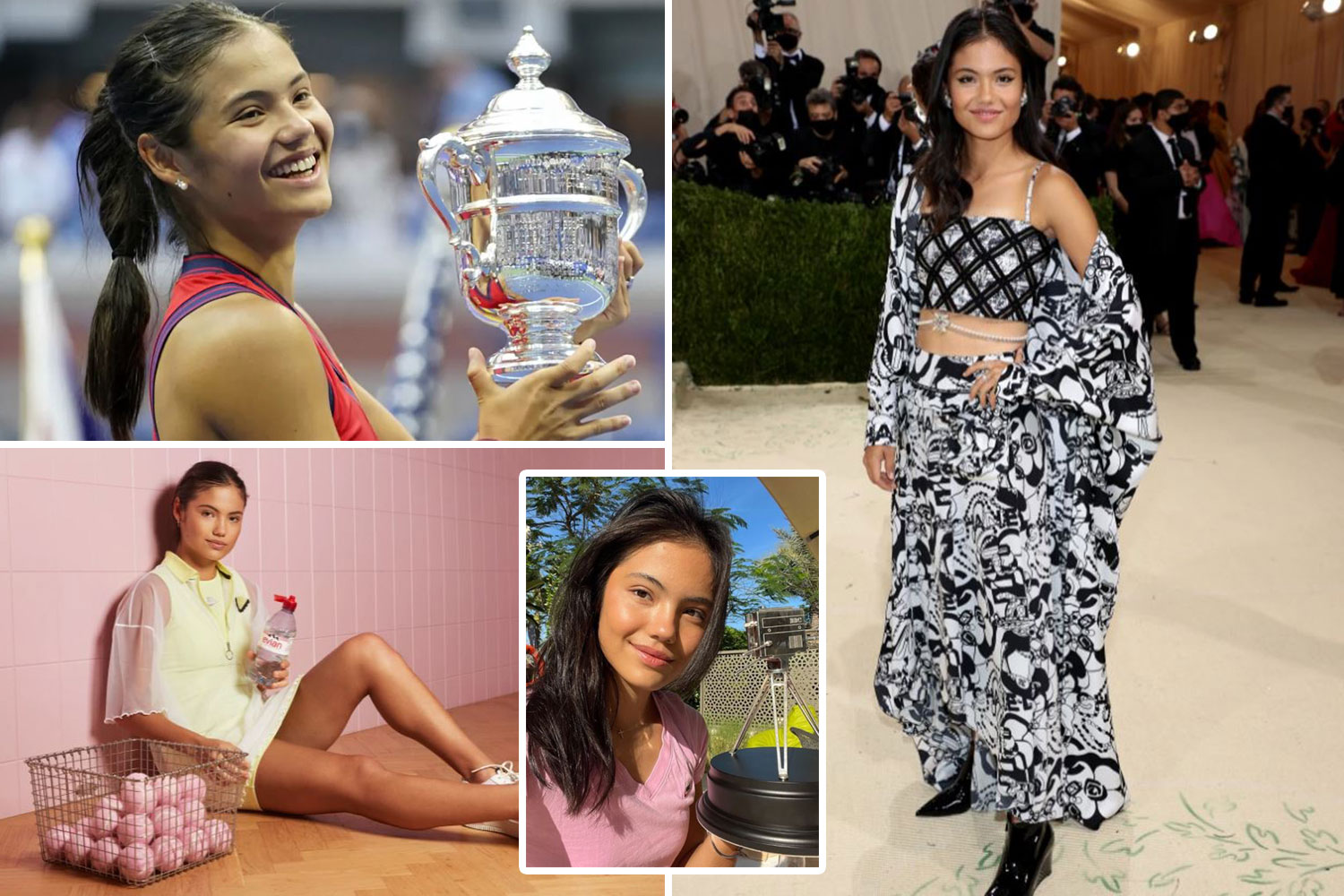 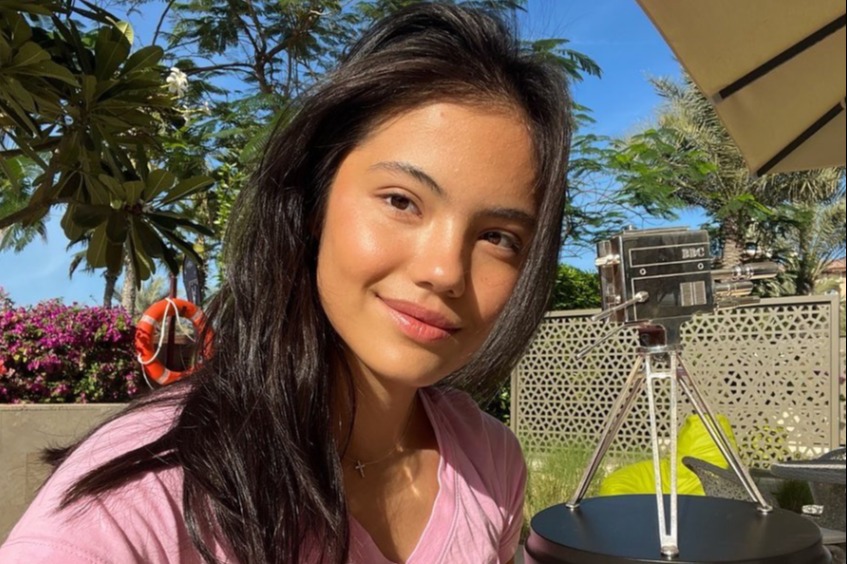 The British No.1 says she was “immensely proud and grateful” to be listed to receive an MBE from Her Majesty the Queen in the New Year’s Honours list.

This follows, of course, that remarkable, earth-shattering victory in New York when she stunned the world to win a major title without dropping a set and as a qualifier.

She said: “This year has been full of amazing surprises for me so to end 2021 with this appointment is very special.”

From 6.30am this morning UK time, Britain started their ATP Cup campaign with Dan Evans kicking off against Jan-Lennard Struff. 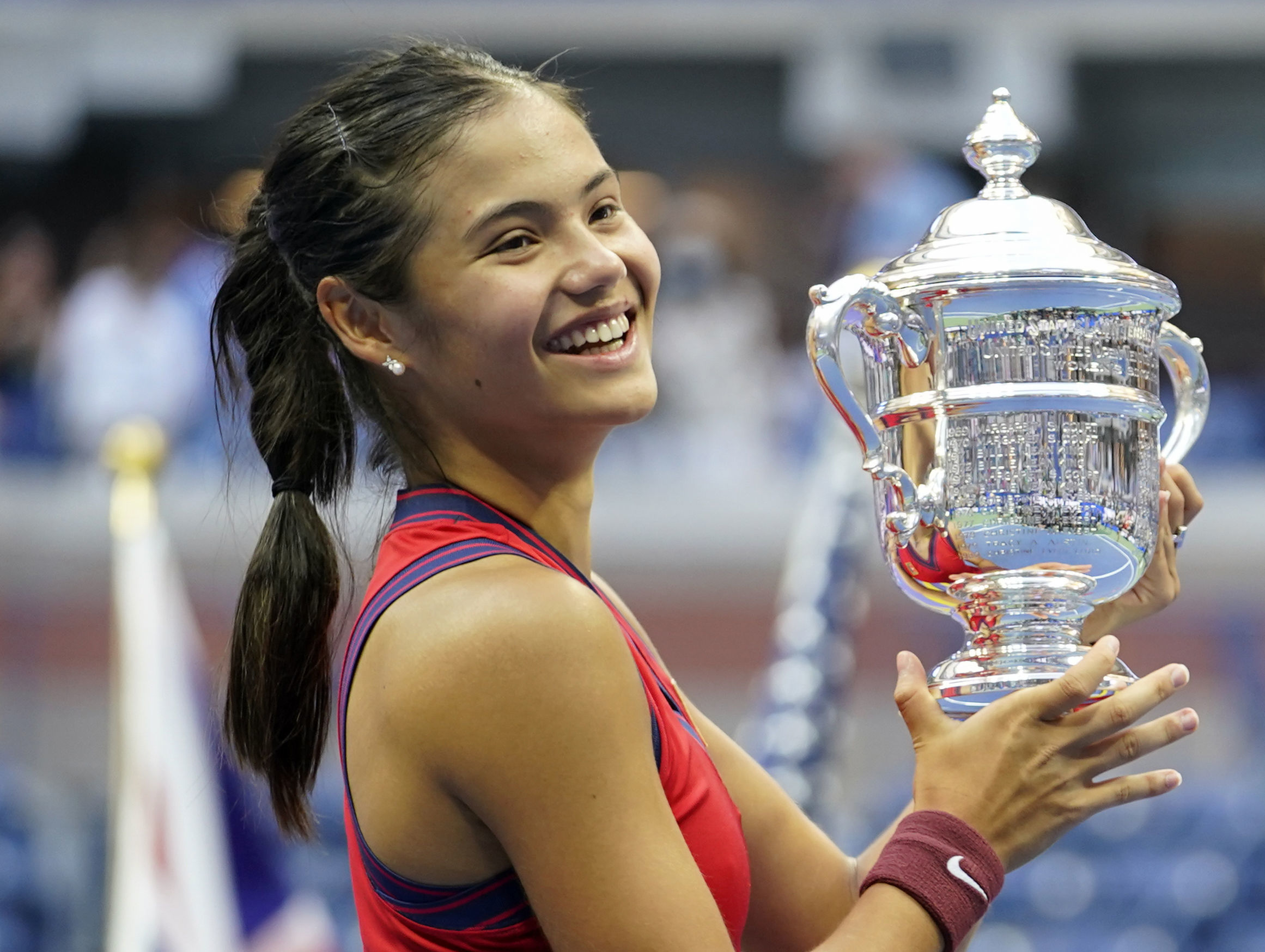