ENGLAND will have less than 2,500 “official” fans at their opening World Cup match after Fifa confirmed their ticket allocation to the FA.

But lucky supporters could follow Gareth Southgate’s men through all seven matches to the final – if they get there – for £1,221. 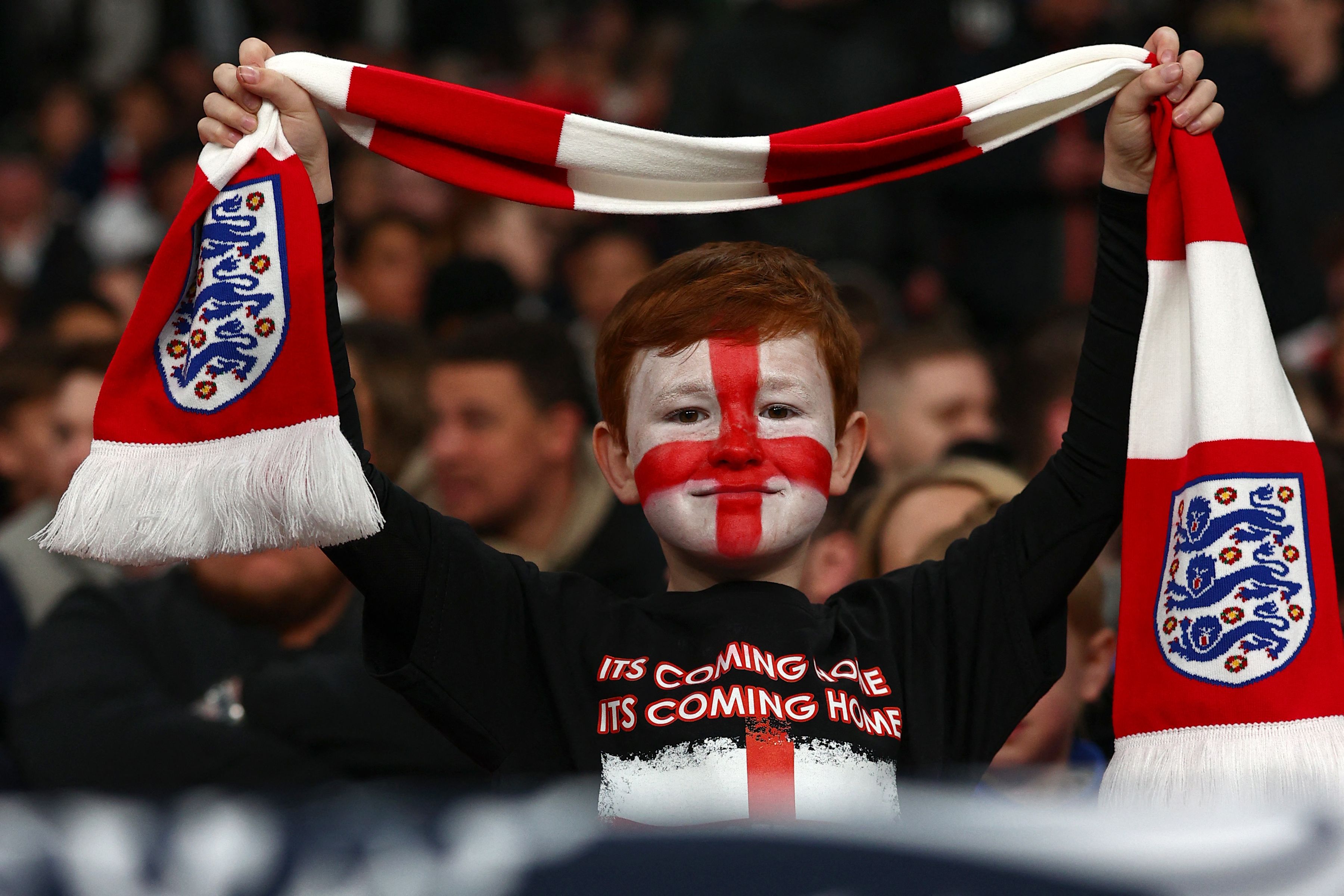 Members of the England Supporters Travel Club had until yesterday to apply for the official Three Lions allocation.

Fifa set aside 8 per cent of the “available seating capacity” for each team.

It means that the FA were given just 2,489 seats for the opening game against Iran at the Khalifa International Stadium on November 21. 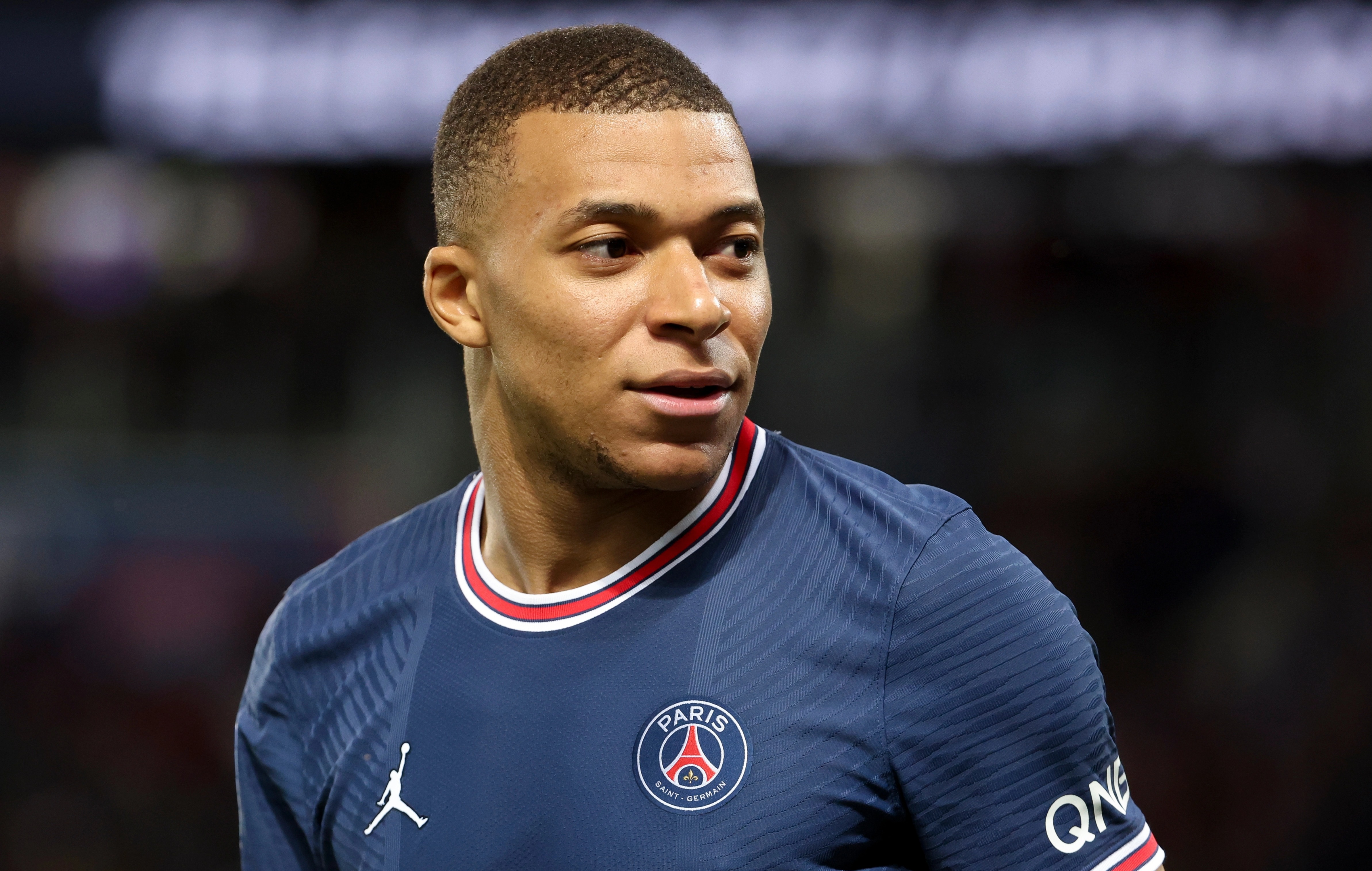 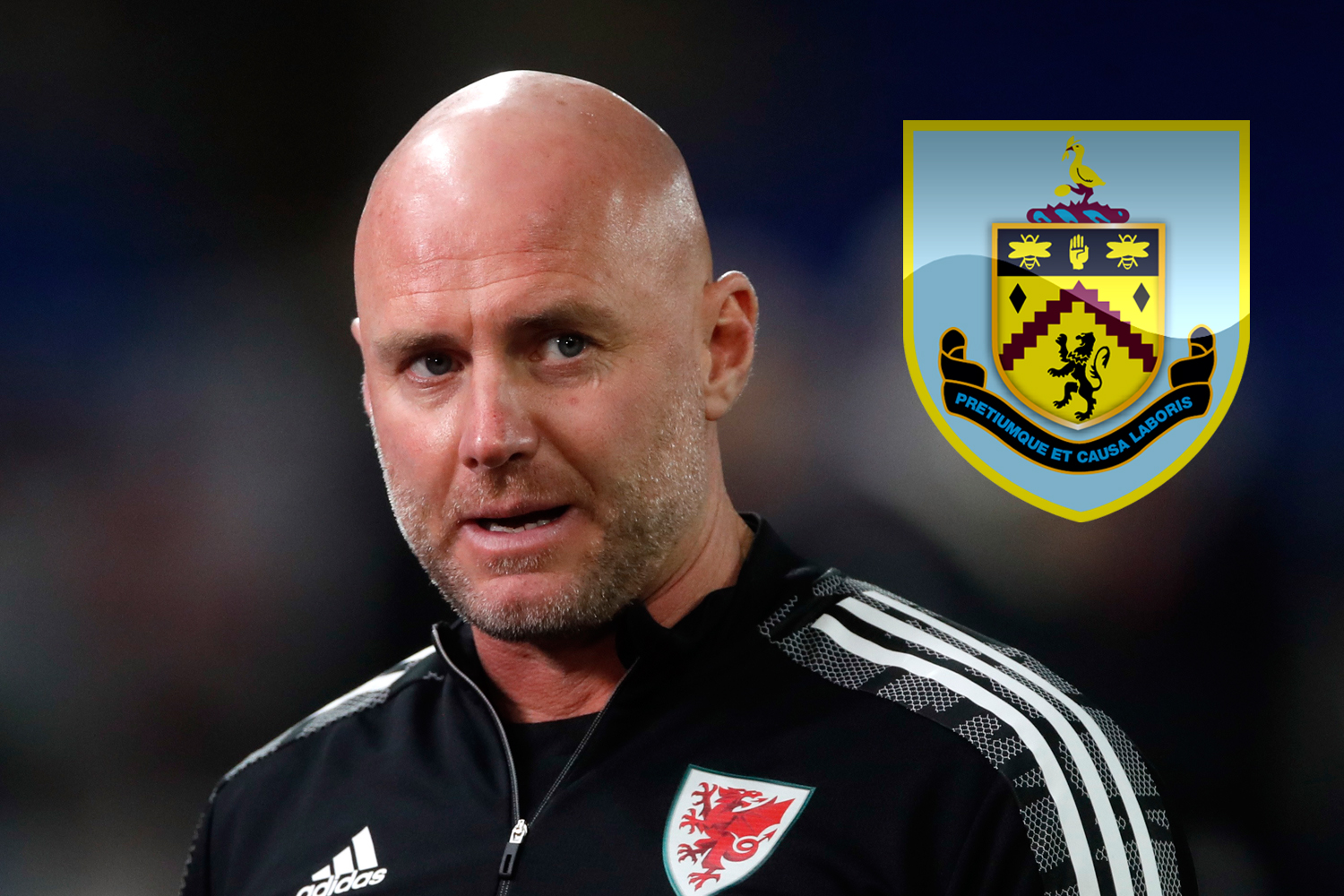 While the allocation could rise – and will do if England win group B to play potentially three knock-out games at Al Bayt – the initial allocation for the last 16 is 3,009 tickets, with 2,175 of them priced at £81 and 100 of the top priced seats at £358 each.