ESPN college football analyst Kirk Herbstreit came under fire Saturday for remarks on the state of the sport amid players opting out of bowl games.

Herbstreit appeared on “College Gameday” to preview New Year’s Day bowl games at the Rose Bowl when he made the remarks to former Michigan Heisman Trophy winner Desmond Howard. 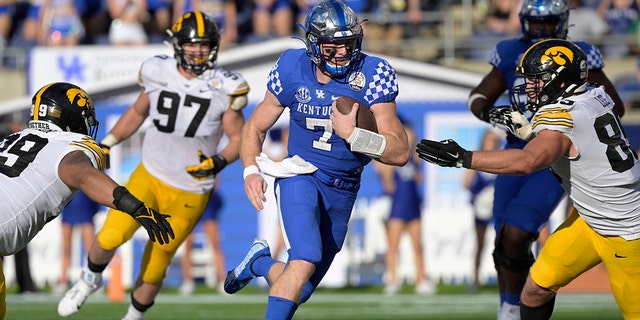 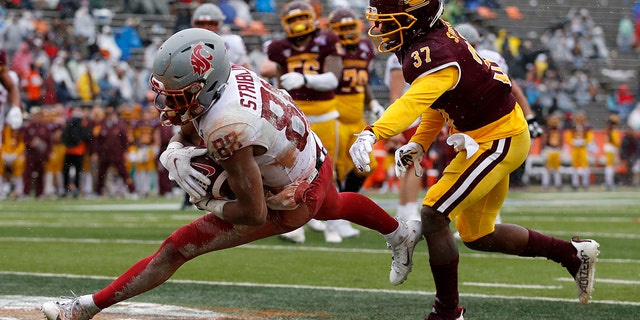 Washington State wide receiver De’Zhaun Stribling (88) catches a pass in the end zone to score a touchdown as he’s defended by Central Michigan defensive back Rolliann Sturkey (37) during the second half of the Sun Bowl in El Paso, Texas, Friday, Dec. 31, 2021.
(AP Photo/Andres Leighton)

Howard agreed with Herbstreit and said going to a bowl game was a “huge reward for a fantastic season.”

Herbstreit came under fire over his remarks. Green Bay Packers defensive back Adrian Amos and Chicago Bears wide receiver Allen Robinson II were among those taking Herbstreit to task.

The former Ohio State quarterback later tried to clarify his remarks on Twitter. 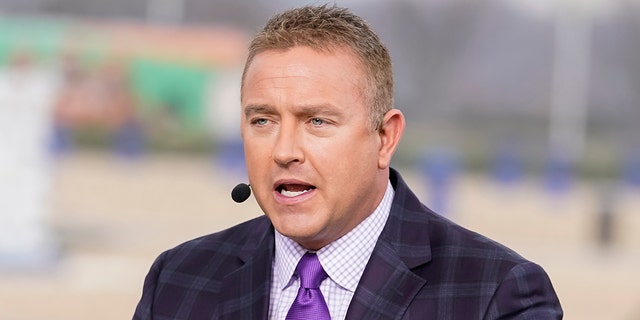 “Just wanted to clarify some of my comments from earlier today. Of course some players love the game the same today as ever,” he wrote. “But some don’t. I’ll always love the players of this game and sorry if people thought I generalized or lumped them all into one category.”