EVERTON are set to make a move for Antwerp defender Aurelio Buta.

The 24-year-old right back has impressed Toffees scouts in recent weeks. 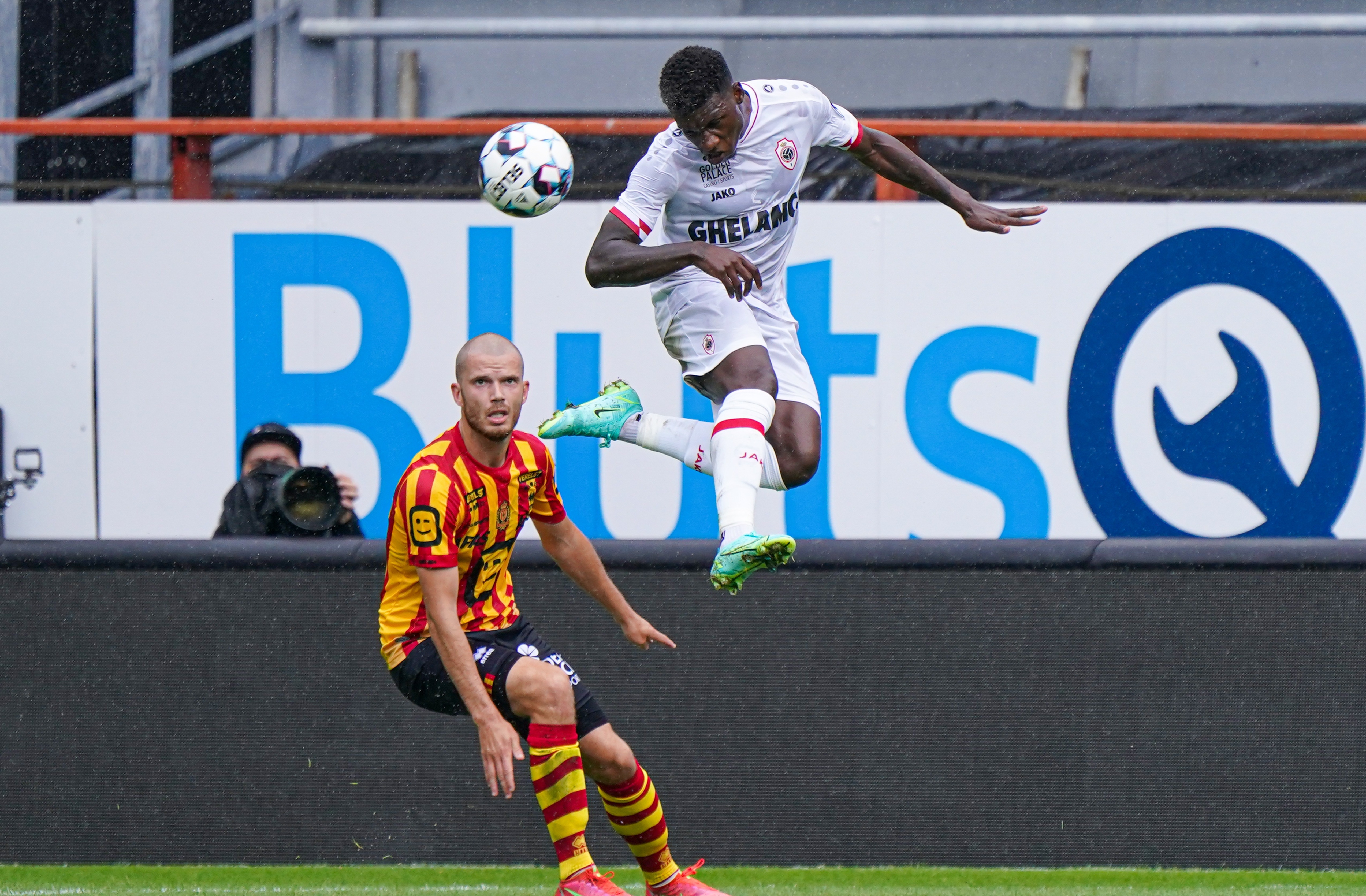 And SunSport understands that boss Rafa Benitez has made Buta one of his top targets as he looks to strengthen his defence ahead of the new season.

Despite already having Seamus Coleman and Jonjoe Kenny as right-back options, Benitez remains unconvinced and wants further depth in that area.

Portuguese star Buta has just one year remaining on his contract with Belgian side Antwerp, and has also attracted interest from Celtic.

The Scottish giants have seen a £1million offer rejected, with Antwerp hoping for around £3m.

That is primarily to help pay Buta’s former club Benfica who still have a 50 per cent stake in the player.

The final decision will be made by Benitez, who has already brought in the likes of Andros Townsend, Demarai Gray and Asmir Begovic this summer.

Last week, James Rodriguez refused to confirm he would be at Everton next season.

The Toffees playmaker told the club's faithful he's taking every day as it comes in the fast-paced football world where things change at the speed of light.

Rodriguez shared his honest admission with Everton supporters on the streaming platform Twitch.

While answering in-depth questions from them, he said: "With my future I'm seeing what happens, football changes a lot every day.

"I can't assure you anything. It can change a lot in hours."

BETTING SPECIAL – GET ARSENAL TO BEAT BRENTFORD AT 30/1

The 30-year-old added: "Everything has its end, in Real Madrid some are leaving too.

"Ramos left it was unthinkable that he would leave and now Messi from Barca."