WILLY CABALLERO is set to make his stay in Southampton permanent after impressing on the South Coast.

The veteran keeper has been on a temporary deal at St Mary’s since the start of December. 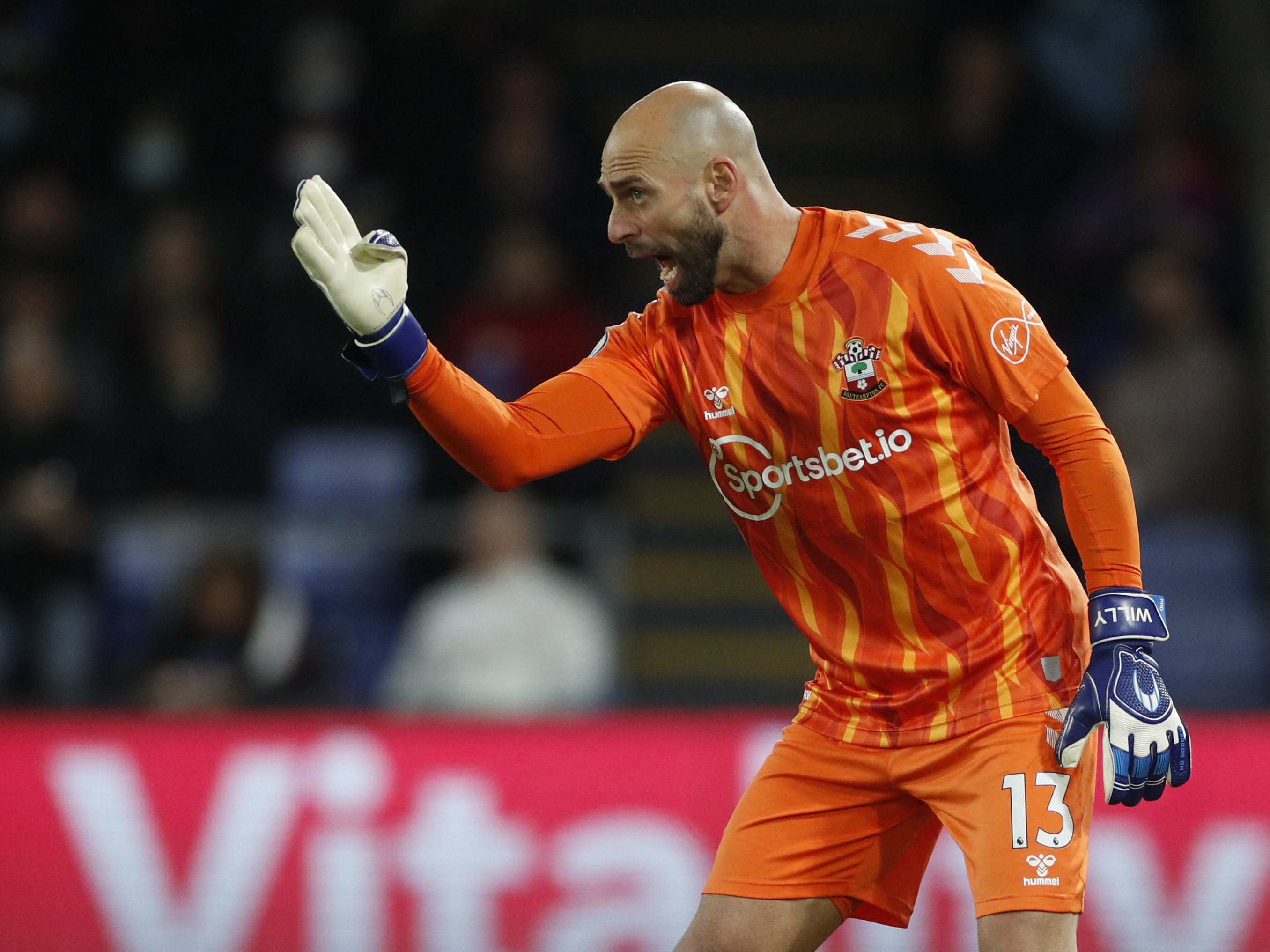 And the 40-year-old has done enough to convince boss Ralph Hasenhuttl he is worthy of a longer-term stay.

Hasenhuttl told HampshireLive: “At the moment we have a situation where you never know if you will lose a few players, with Covid.

“It would make sense for us to keep him and we have this in our mind, to extend his contract. I am sure he will help us long term.

"There is a big chance he stays with us."

Caballero had been training with League One’s AFC Wimbledon after running down his Chelsea contract over the summer.

He was drafted in by the Saints after first-team stoppers Alex McCarthy and Fraser Forster both suffered injuries.

The Argentina international originally signed a one-month deal to take him through to early January.

McCarthy and Forster are expected to return to fitness around the same time.

But Hasenhuttl is preparing to hedge his bets as a wave of Covid hits Premier League training grounds.

Southampton’s clash with West Ham will go ahead, but three Boxing Day fixtures have been called off after a spate of positive tests.