ENGLAND are in San Marino for their final World Cup 2022 Qualifier TONIGHT.

Gareth Southgate's team currently lead group I, while San Marino sit right at the bottom after failing to win a single game. 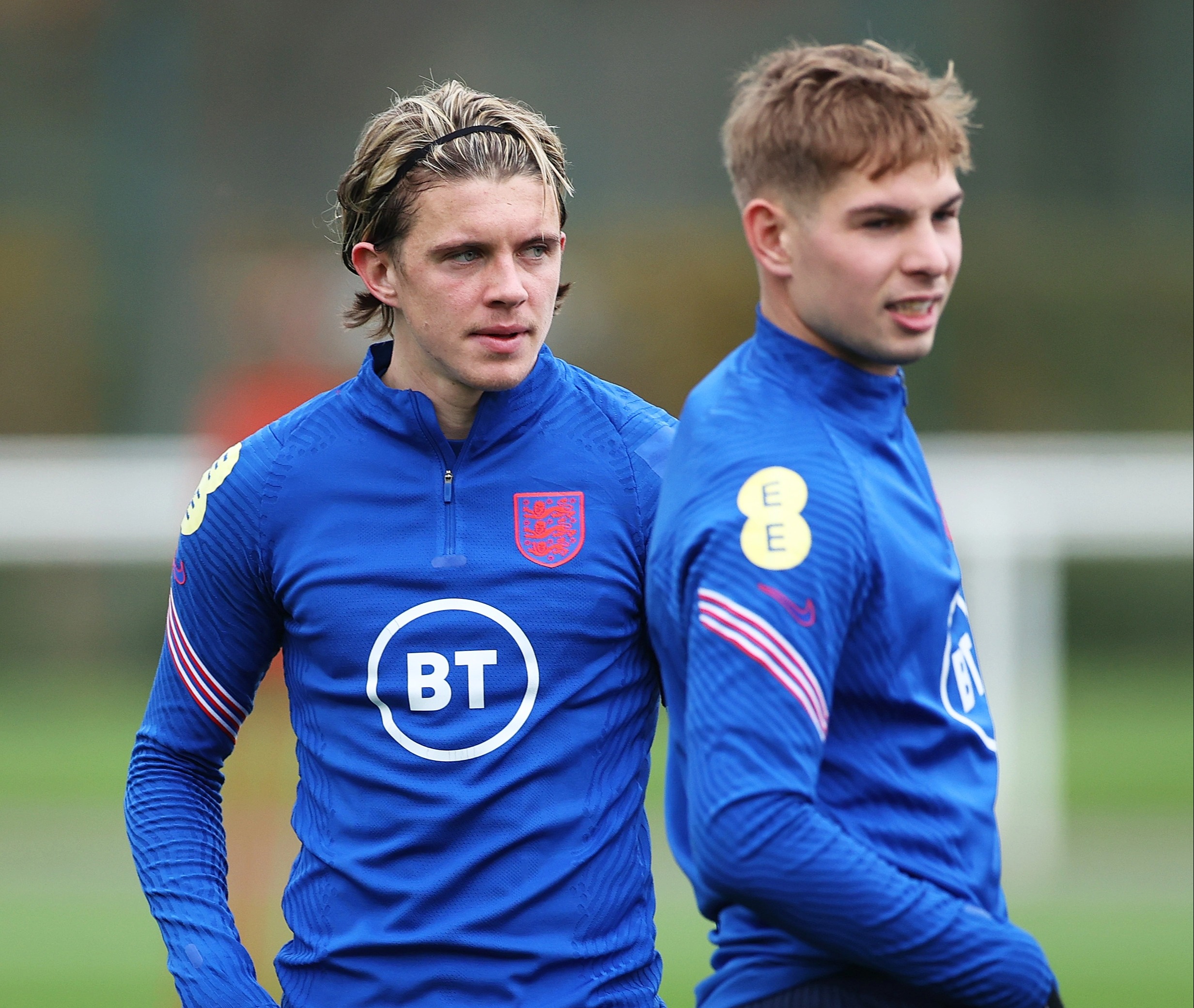 And that means the Three Lions should have no difficulty whatsoever picking up the point they need to officially confirm their place at the World Cup.

Southgate could have a tough task on his hands in terms of player selection, after Mason Mount, Marcus Rashford, James Ward-Prowse, Luke Shaw and Declan Rice all withdrew from the squad due to illness or injury.

A growing number of teams have now qualified for the Qatar and England are on the verge of joining them – meaning fans can start planning how to buy their tickets for the World Cup.

When is San Marino vs England?

What TV channel is San Marino vs England on and can I live stream it FREE?

What is the San Marino vs England team news?

England have a depleted squad for their two final World Cup qualifying games, with Declan Rice, Luke Shaw, Marcus Rashford and James Ward-Prowse all withdrawing from the squad.

Since beating Albania on Friday, Raheem Sterling, Jack Grealish, Jordan Henderson and Mason Mount have all backed out of the final fixture.

Conor Gallagher has been drafted into the squad as a result and could well make his England debut.

As you can imagine, England are massive favourites to win this one.

Odds courtesy of Betfair are correct as of November 15.