ARGENTINA are set to take on Brazil in one of the world's biggest international derbies.

The match comes just two months after the return fixture in Brazil was bizarrely abandoned after an intervention from the Brazilian health authorities. 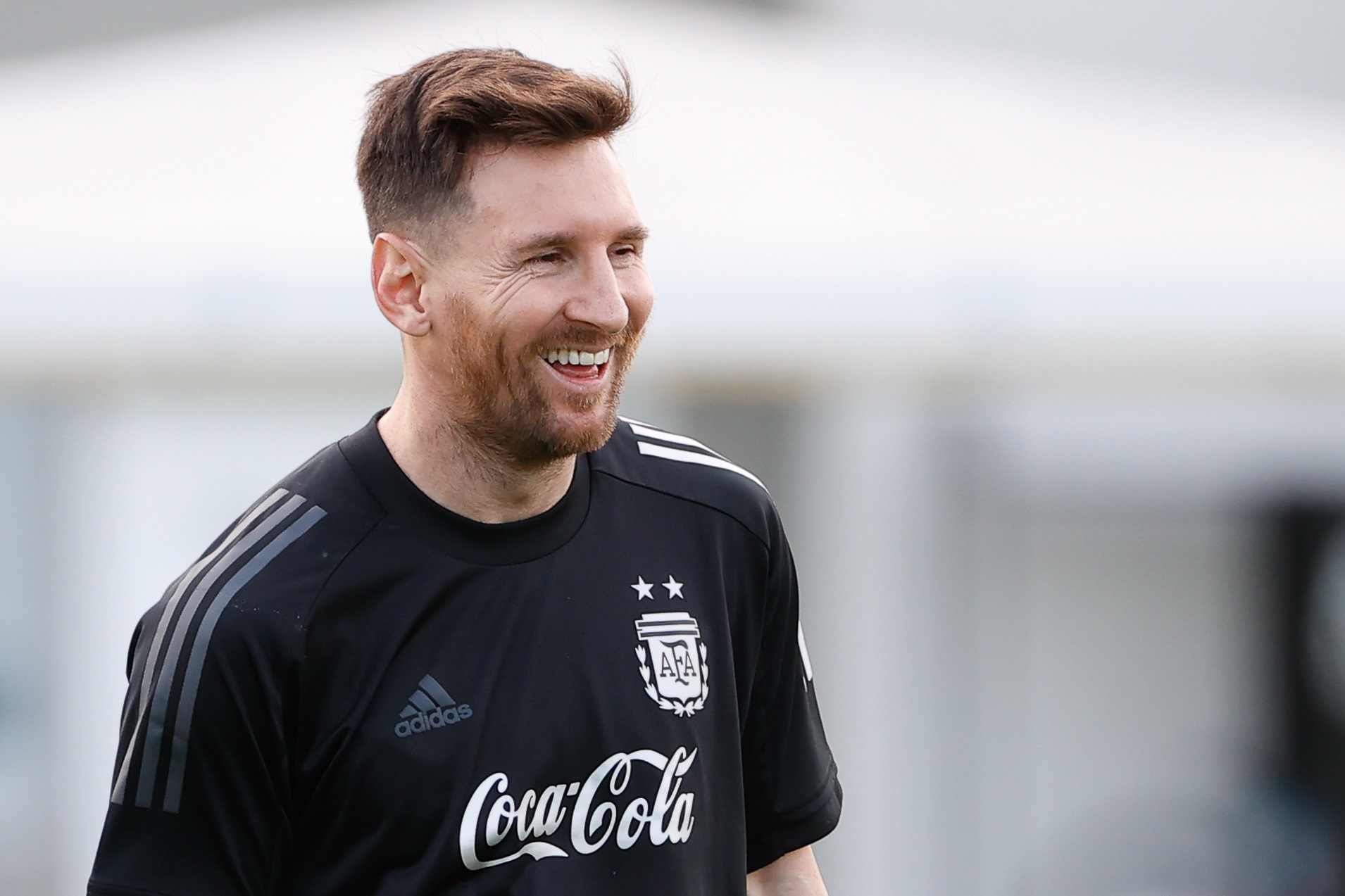 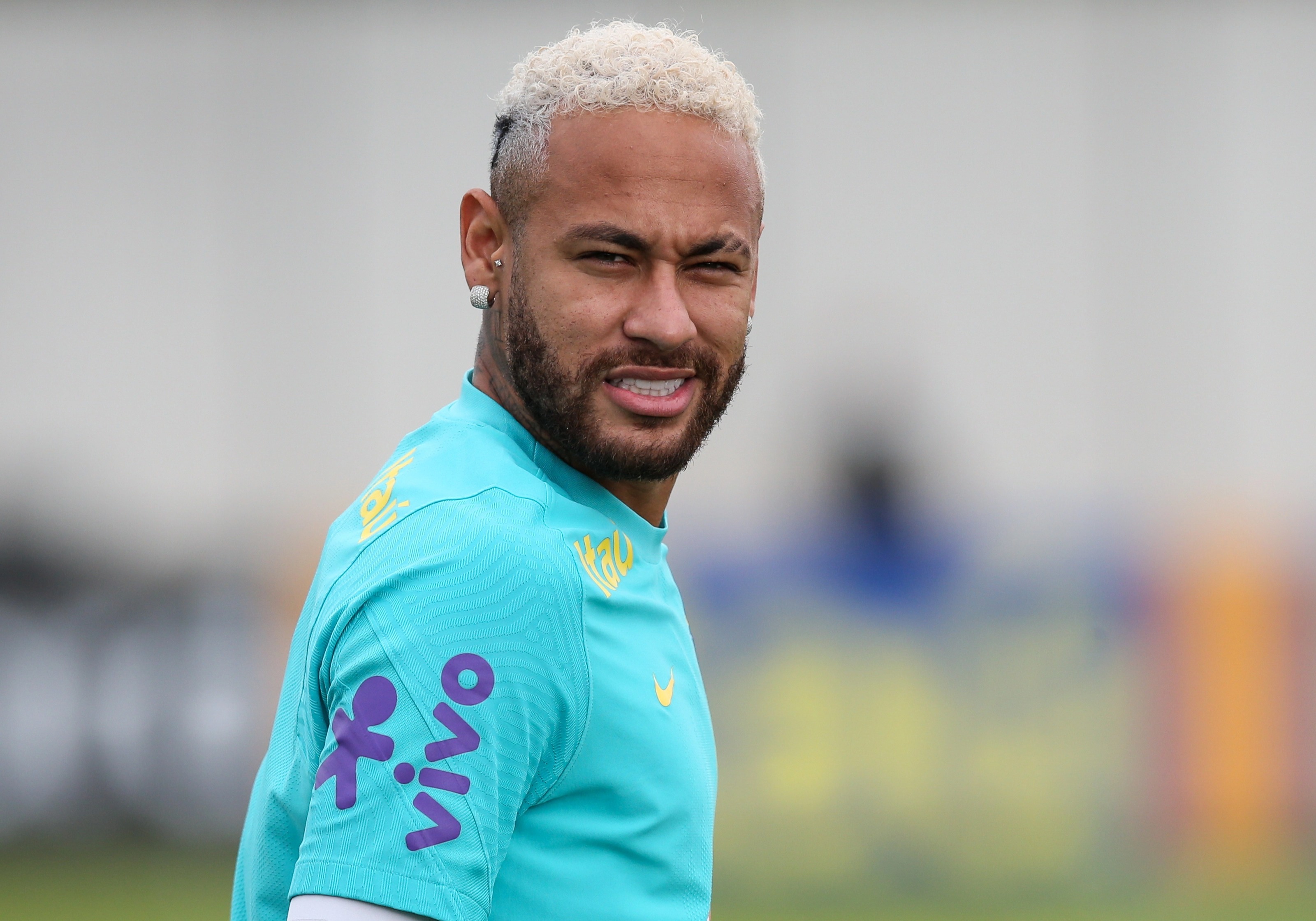 Fifa have yet to come to a decision on whether that match will be re-arranged or awarded to one of the two teams.

Argentina are looking to join their fierce rivals at the World Cup in Qatar, with Brazil having qualified by beating Colombia 1-0 last week.

A victory would also move the Argentines to within three points of the Selecao and keep them in with a chance of picking up a morale-boosting first place in the world's longest qualifying campaign.

What time does Argentina vs Brazil kick off?

What TV channel is Argentina vs Brazil on and can I live stream it?

Lionel Messi will definitely play against Brazil after starting on the bench in Uruguay, manager Lionel Scaloni has confirmed.

The six-time Ballon d'Or winner had sat out PSG's previous fixture with an injury going into the international break.

Paulo Dybala picked up a knock against Uruguay and could now have his place taken by Messi.

Scaloni otherwise has a clean bill of health and is unlikely to make any further changes to the team that won in Montevideo.

For Brazil, Casemiro is out after an accumulation of bookings with Internacional's Edenilson called up to the squad as a replacement.

But Liverpool's Fabinho is the man who will expect to come in for the Real Madrid star.

Man Utd's Fred is in danger of losing his spot after being hauled off at half time against Colombia.

*Odds from Betfair correct as of Thursday, November 11