SHANE Warne's cause of death has been revealed as his family break their silence to tell of their "never-ending nightmare".

The cricket legend, 52, died while staying in Thailand last Friday. 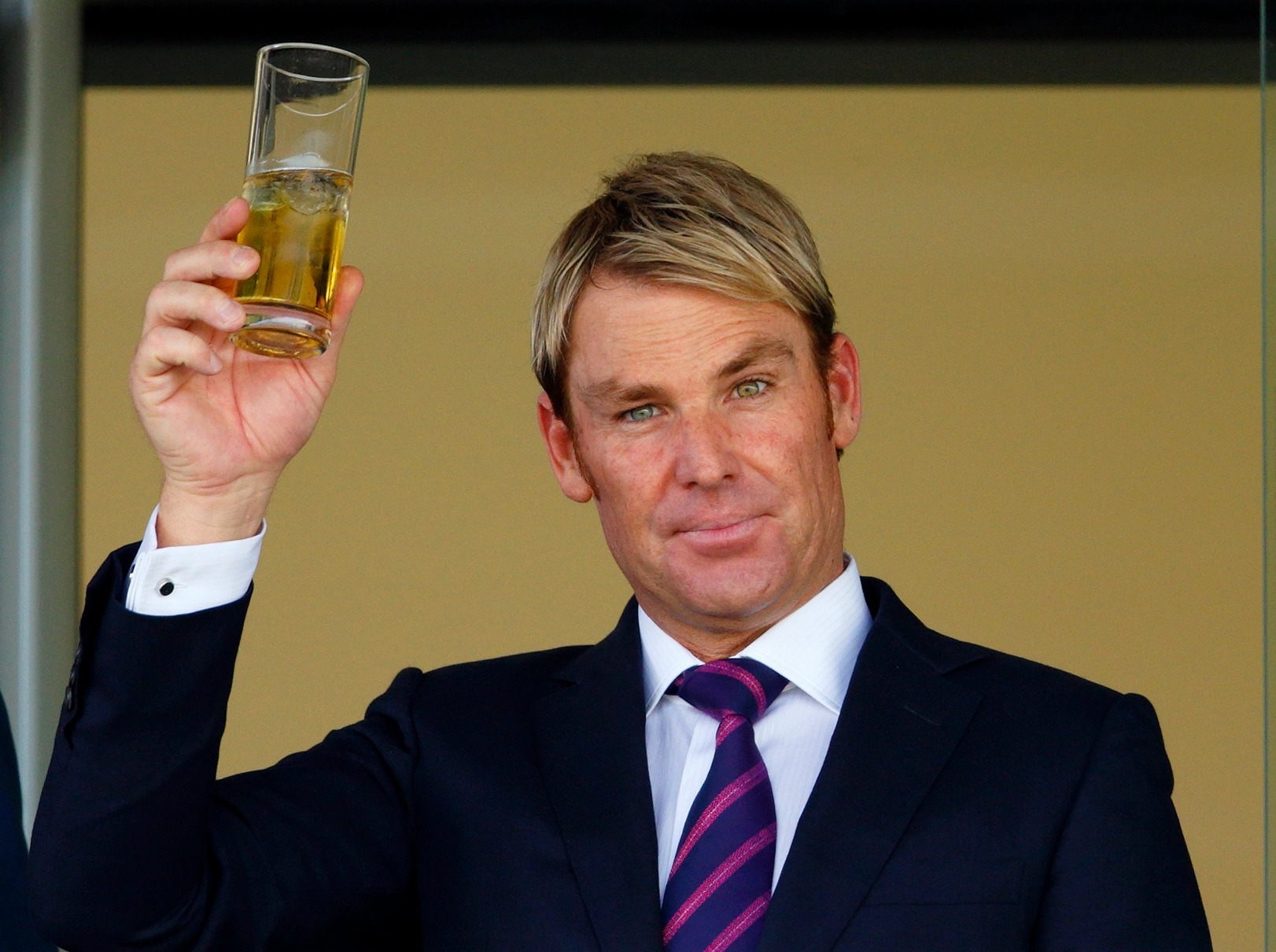 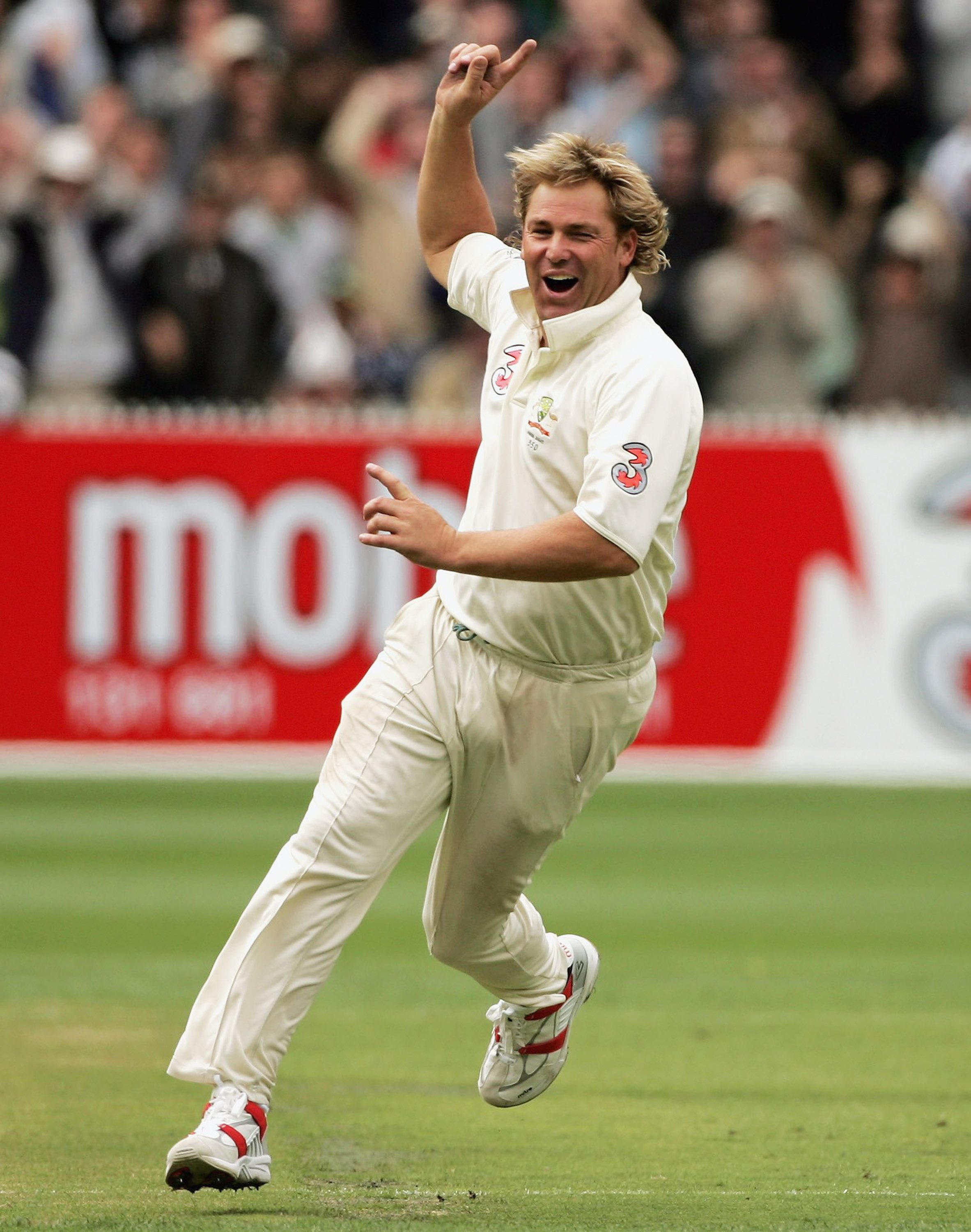 Warne died of "natural causes", his autopsy has revealed according to Thai police.

His grieving family have now issued a statement as his parents, brother Jason, three children Brooke, Jackson and Summer, and ex-wife Simone Callahan paid tribute to the "much loved" cricket ace.

Warne's parents Keith and Brigette said: "The night of the 4th of March 2022 is when a never-ending nightmare began for our family, for that is the date we lost our much loved and admired son, father, brother and Uncle, Shane Keith Warne’ a tragedy we will never come to terms with.

“To find words to adequately express our sadness is an impossible task for us and looking to a future without Shane is inconceivable, hopefully the mountain of happy memories we all have will help us cope with our ongoing grief."

The Aussie hero's eldest daughter Brooke, 24, and her brother Jackson hailed their dad the "best father".

Brooke said: "We were so similar in so many ways and I always used to joke that I got your genes and about how much that annoyed me! 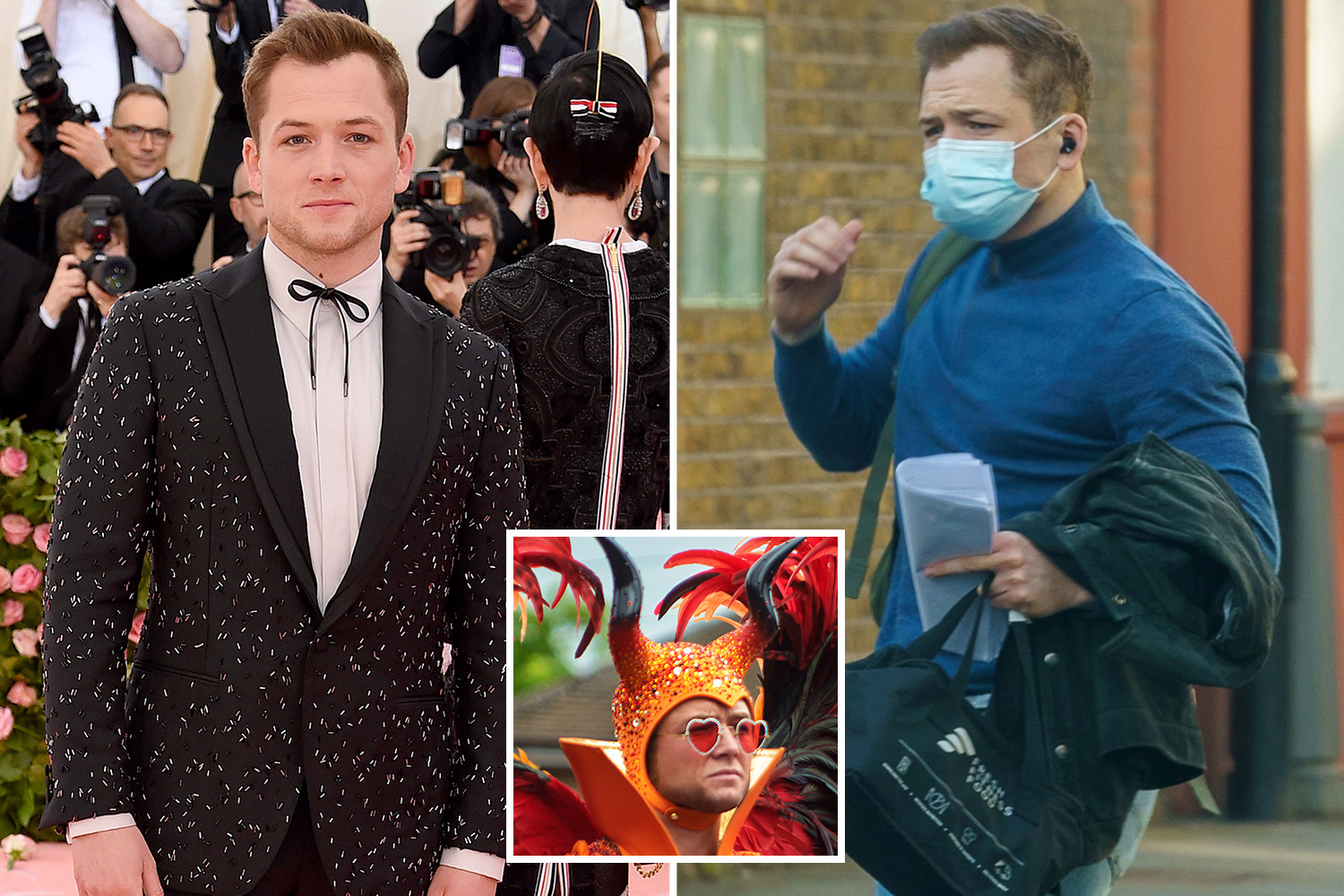 "Well now I couldn't be happier and prouder that I have your genes. I am lucky and will forever be so proud to call you my Dad forever. I love you to infinity and back and I will miss you forever."

Jackson added: "Sitting at the poker table, walking around the golf course, watching the Saints and eating pizza is never going to be the same.

🔵 Follow our Shane Warne blog for live updates on his death

"But I know all you ever wanted for me is to be happy, no matter what. You just wanted me to be happy, that’s it.

"So that’s what I’m going to do, try and be happy. I am going to miss you so much Dad and you were truly the best father and mate anyone could’ve asked for."

And Warne's former wife Simone said: "Who bring a light so great to the world that even after they have gone the light remains."

It comes as his family prepare to fly his body home for a state funeral in Australia.

Warne was found collapsed in his room at 5pm by his business manager at a luxury villa on the island of Koh Samui last Friday.

He was declared dead from a suspected heart attack after paramedics battled in vain to revive the cricket legend as his friends shouted: “Come on, Shane.”

Friends and Australian officials were on board with the ambulance carrying his body as the ferry made a 90-minute trip to the mainland.

He was taken to Surat Thani Hospital in the southern city where doctors performed the post mortem to pinpoint the cause of death.

Warne's family have accepted the offer of a state funeral with Melbourne Cricket Ground, his home turf – suggested as the “most fitting” venue.

It comes as his tailor revealed he was was “buzzing with excitement” before he died at the start of his break in Thailand — and ate a Vegemite sandwich just hours earlier.

Parsuram Panday, 44, said the leg-spin bowling hero, who had called in for a suit fitting at midday last Friday, was relishing the prospect of relaxing on the island of Koh Samui.

He said Warne was was “full of energy” when he arrived for a five-day beach villa holiday following a stint commentating on cricket in Australia.

Parsuram said: “I love cricket and Shane Warne was a hero of mine. It was a great privilege to make his suits.

“He was due to collect his clothes on Saturday or Sunday so when I saw the news that he had died, I was shocked. I was devastated.

“I couldn’t believe that I was speaking with him just a few hours earlier.

“When he came into the shop he was so happy, strong and full of life and energy."

After leaving Parsuram’s shop, smoker Warne — who took 708 wickets in 145 Tests over 15 years — lunched on favourite Oz spread Vegemite on toast with a friend who lives on the island.

THIS IS A DEVELOPING STORY…