WAYNE ROONEY'S future as manager of Derby County will be safe under potential new owners No Limits Sports LTD, according to sources close to the Rams. 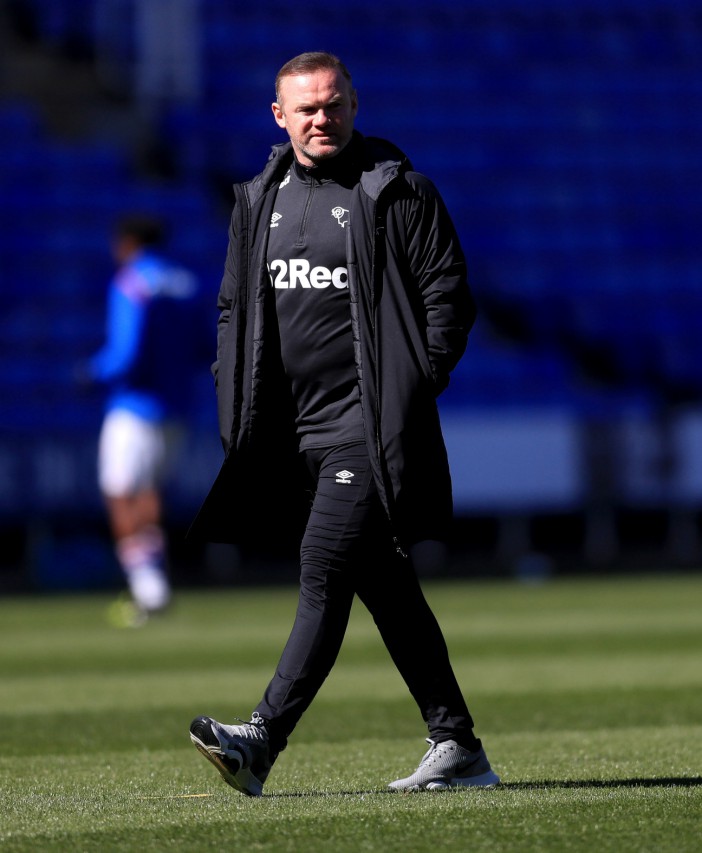 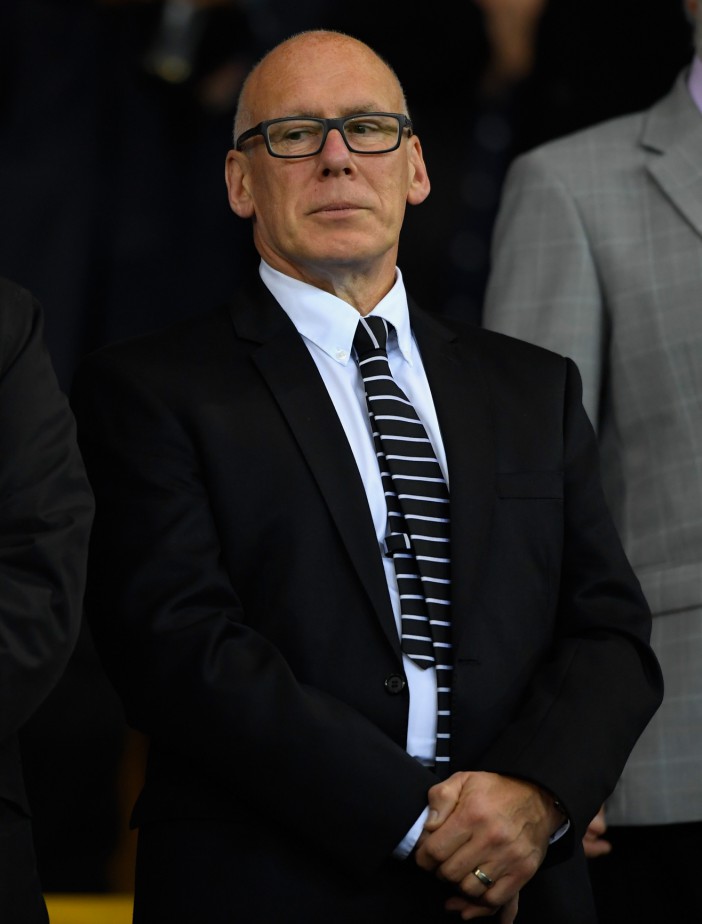 The new move comes after Morris pulled the plug on the long-running saga of Derventio Holdings potential takeover last month, to end four months of confusion and uncertainty.

Alonso recently failed to buy Sheffield Wednesday, but is expected to sail through the EFL Owners and Directors Test, with Derby confident the deal will be completed in the "near future."

However, unlike many ambitious new owners, Alonso is not hell-bent on bringing in his own manager and wants to bring much-needed stability to the relegation-threatened Rams.

SunSport understands a major factor in Alonso's desire to buy Derby was the chance to work alongside someone of Rooney's legendary status, who can attract potential new signings.

Derby are currently 18th in the Championship, eight points clear of the drop zone with six league matches remaining.

But Alonso is confident Rooney ẃill steer the club to safety and sees the legendary Manchester United and England ace as the figurehead he needs to put Derby back on the football map.

In a statement, outlining his plans, the 29-year-old said: "We are looking forward to working with Wayne Rooney and his team, and will do everything possible to support the club's vision and ambition.

"We are privileged to take ownership of one of the founding members of the Football League and to build a fresh future for the fans, staff and players of Derby County.

GRAND NATIONAL: GET £140 IN FREE BETS FOR FESTIVAL AT AINTREE

"It has undoubtedly been a difficult period both on and off the pitch for the club over the last two seasons and we recognise that all of the staff have been dedicated and worked tirelessly behind the scenes."

Alonso will hope to succeed where Morris failed by returning the Rams to the top flight, with Rooney a key component in his plans.

Despite ploughing £200million of his own money into the club, Derby-born businessman Morris failed to lead Derby back to the top flight, despite reaching the play-offs in three of his first four seasons.