JESSE LINGARD has what it takes to succeed at Manchester United – but must accept a bit-part role like Daniel James, according to Gary Neville.

The former United academy star, 28, has been in sensational form since joining West Ham on loan in the winter window. 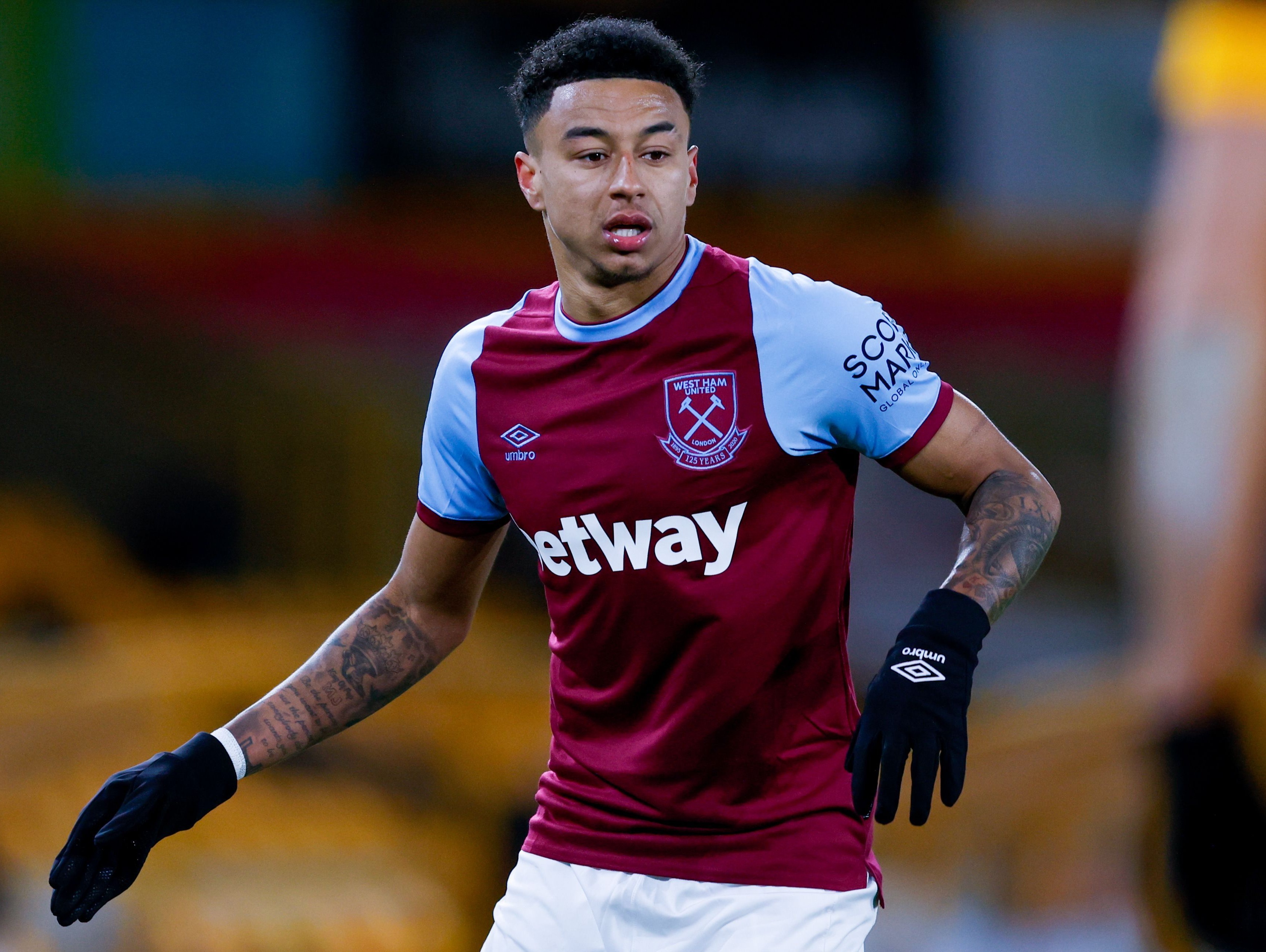 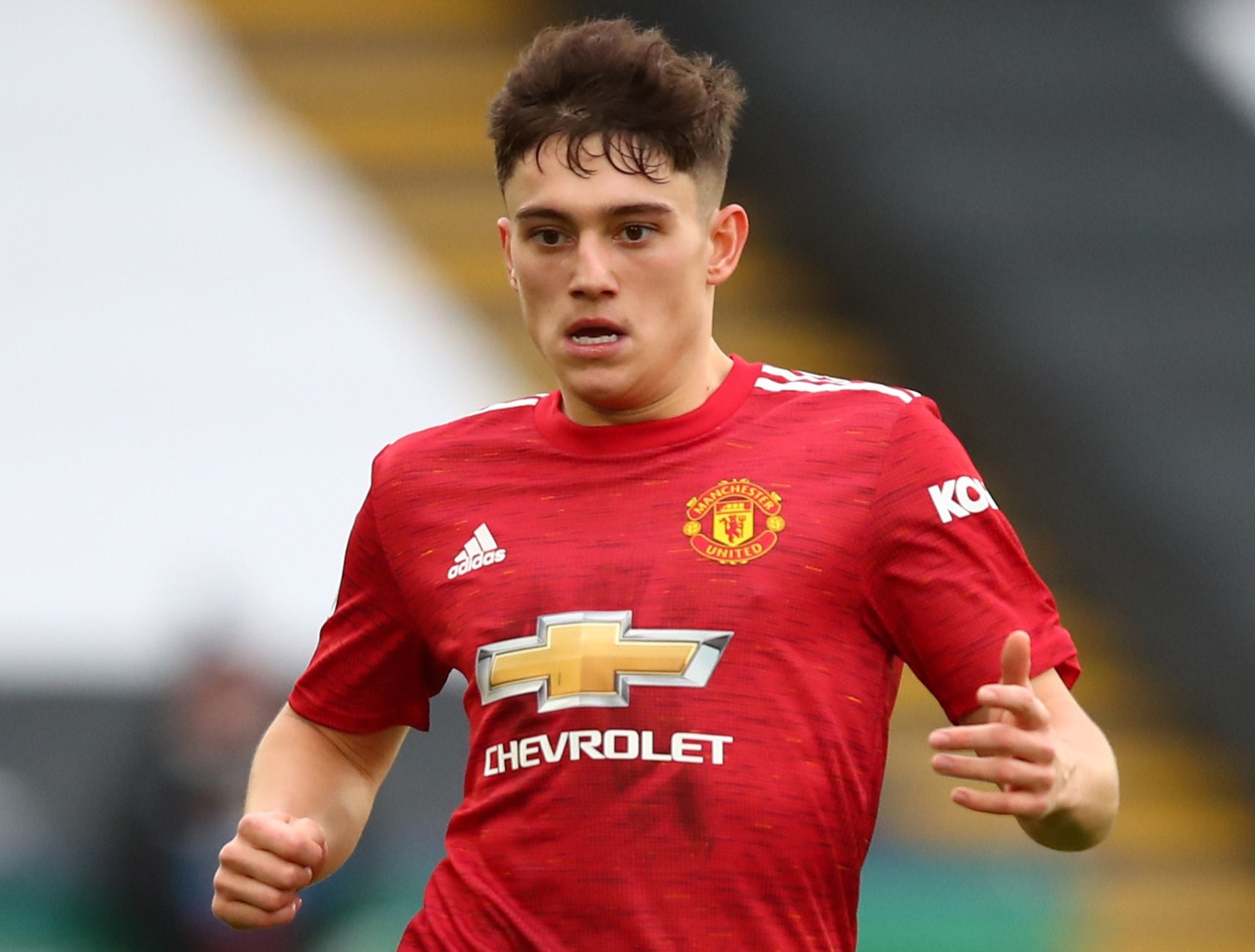 Lingard has scored six times, adding three assists, since his move to London – involved in a Premier League-high nine goals, level with Harry Kane in that span.

The midfielder's hot form has even seen him return to the England fold, playing in all three of the recent World Cup qualifying wins.

And Neville believes Lingard can return to Man Utd in the summer and maintain his strong run, if he's willing to take on an 'in and out' role.

Neville told Sky Sports: "At Manchester United because there is that expectation of what you need to be.

"To be a wide player there, [Lingard's] always going to get a difficult press.

"He's a really good player. He's going to have a great career.

"Manchester United have sent him out to West Ham to boost his career, maybe with the thought of boosting his price tag.

"But they might be thinking, 'actually, we might want him back, he could be a real help to us'.

"If he's willing to go back there and compete and be the player that Dan James has been for the last few weeks, in and out, then there's no doubt he can play for Manchester United."

But Neville admitted Lingard's form could be down to playing week-in, week-out – and admitted he might have to quit Old Trafford.

Nev continued: "If Jesse wants to play, and you can see he does want to play, then he needs to leave.

"He's not going to play every single week for a Manchester United team that's competing for second or first place in the league."

However, the Hammers fear his sensational 2021 could see Man Utd price them out of a swoop.