FOOTBALL LEGEND Gordon McQueen has been diagnosed with vascular dementia, his family have confirmed.

The 68-year-old enjoyed a distinguished playing career with the likes of Manchester United, Leeds and Scotland in the 1970s and 1980s. 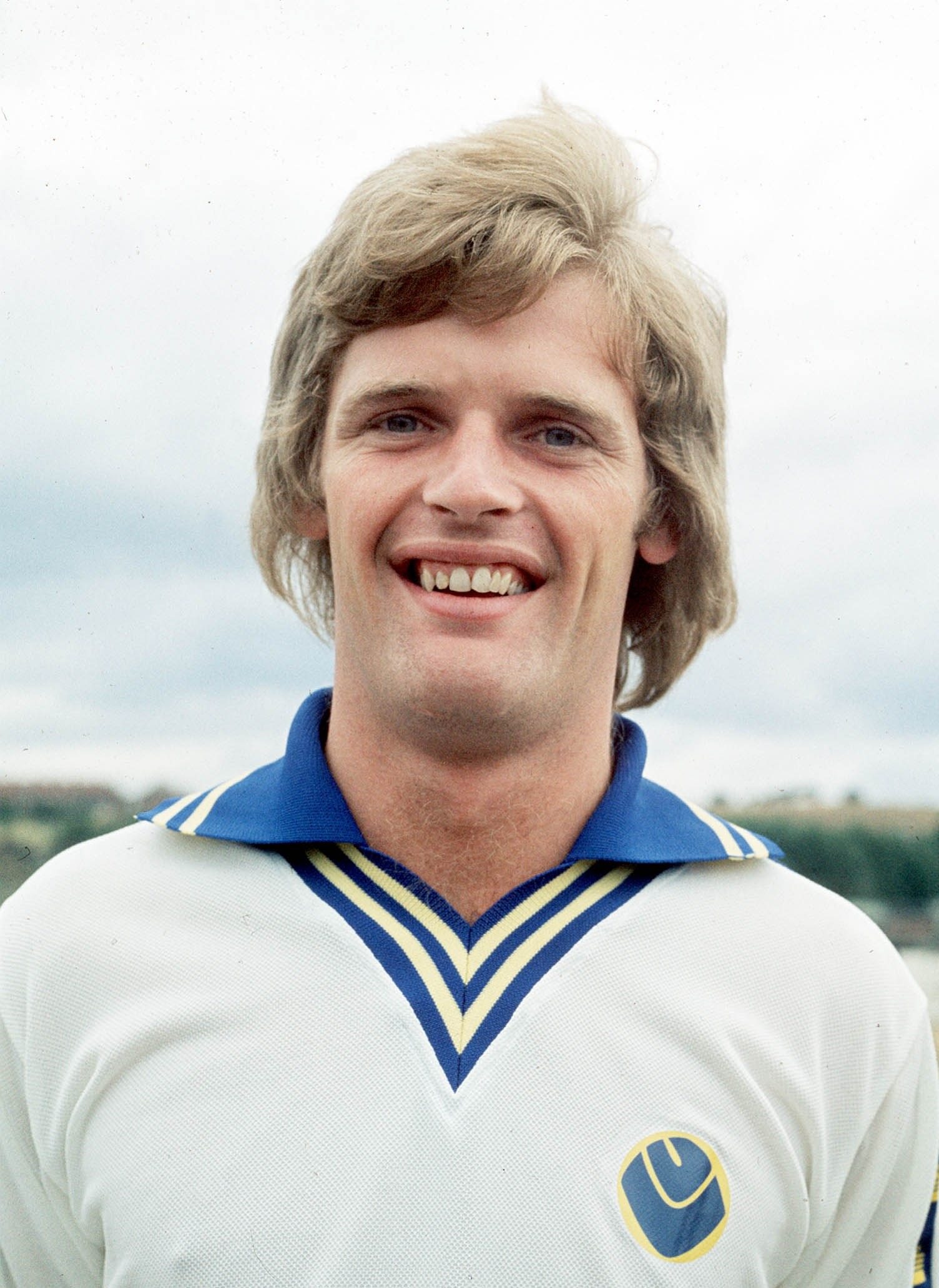 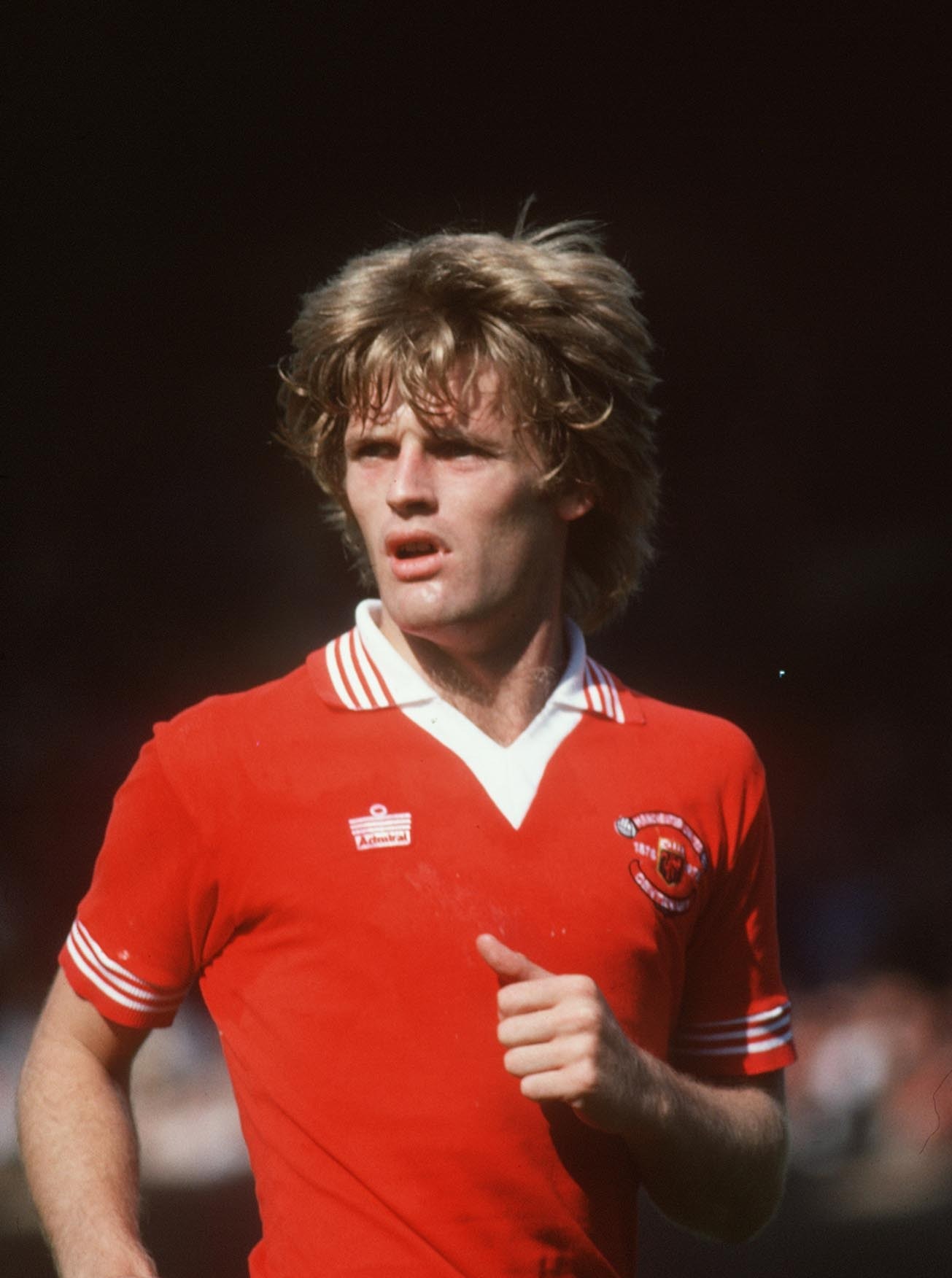 Vascular dementia is caused by reduced blood flow to the brain, and causes problems with mental abilities and gradual damage for sufferers.

In a statement confirming the news, his wife Yvonne and children Anna, Edward and Sky Sports host Hayley have sought to raise awareness for the dangers of persistent heading of a football.

It reads: "In January, Gordon McQueen, our dad, was formally diagnosed with vascular dementia.

"As a family we felt it was important to let people know, particularly if raising awareness can help others in similar situations.

"Whilst as a family we've found it hard to come to terms with the changes in dad, he has no regrets about his career and has lived life to the full.

"He had unforgettable experiences in his playing days with Scotland, Manchester United and Leeds United, and also took so much from his coaching and TV work in more recent times.

"Football has allowed him to travel the world and experience things he could only have dreamed of.

"But he wants other footballers of today's generation to know there may be risks with persistent heading of the ball.

What is vascular dementia?

Vascular dementia is a common type of dementia caused by reduced blood flow to the brain. It's estimated to affect around 150,000 people in the UK.

Dementia is the name for problems with mental abilities caused by gradual changes and damage in the brain. It's rare in people under 65.

Vascular dementia tends to get worse over time, although it's sometimes possible to slow it down. 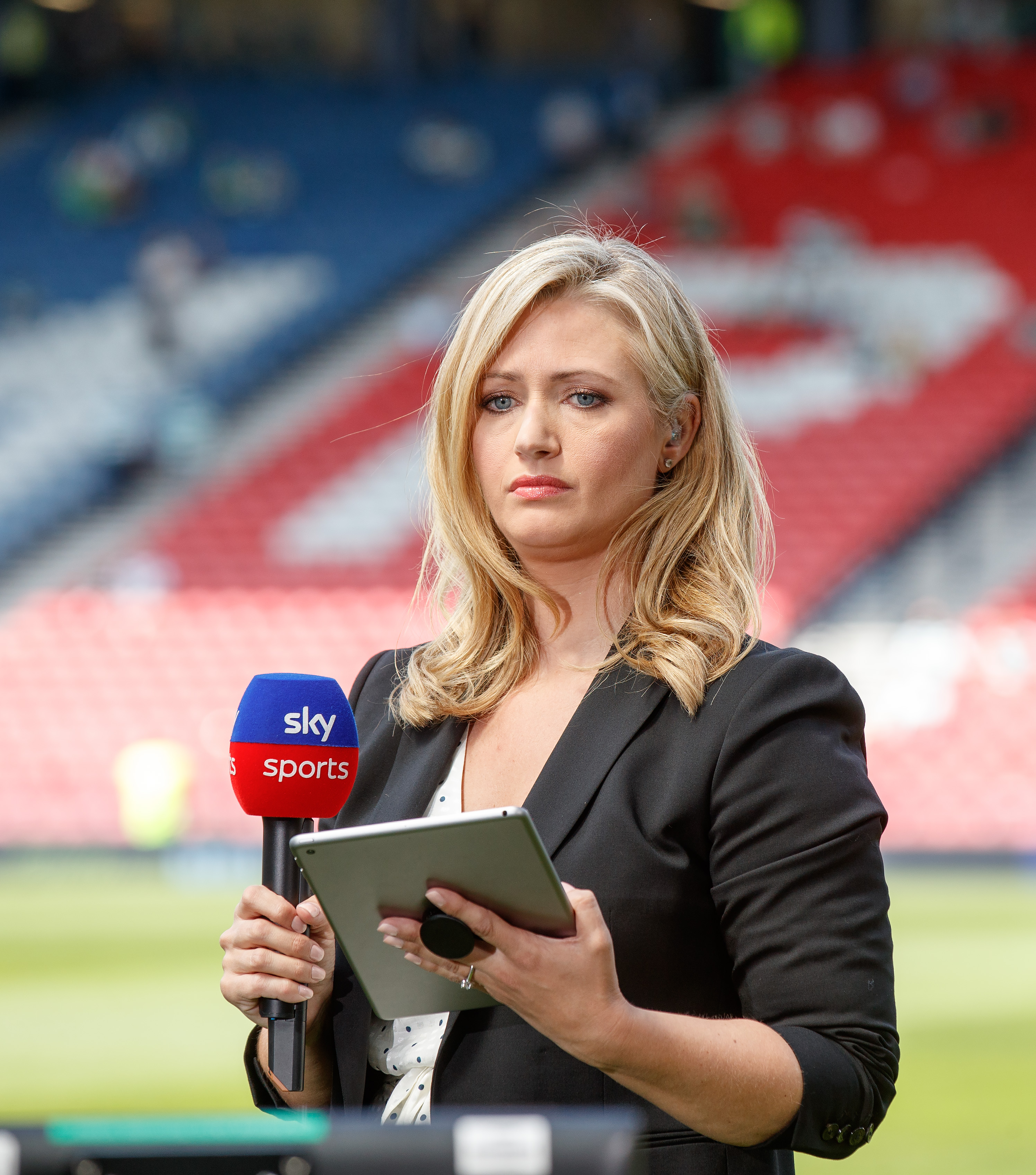 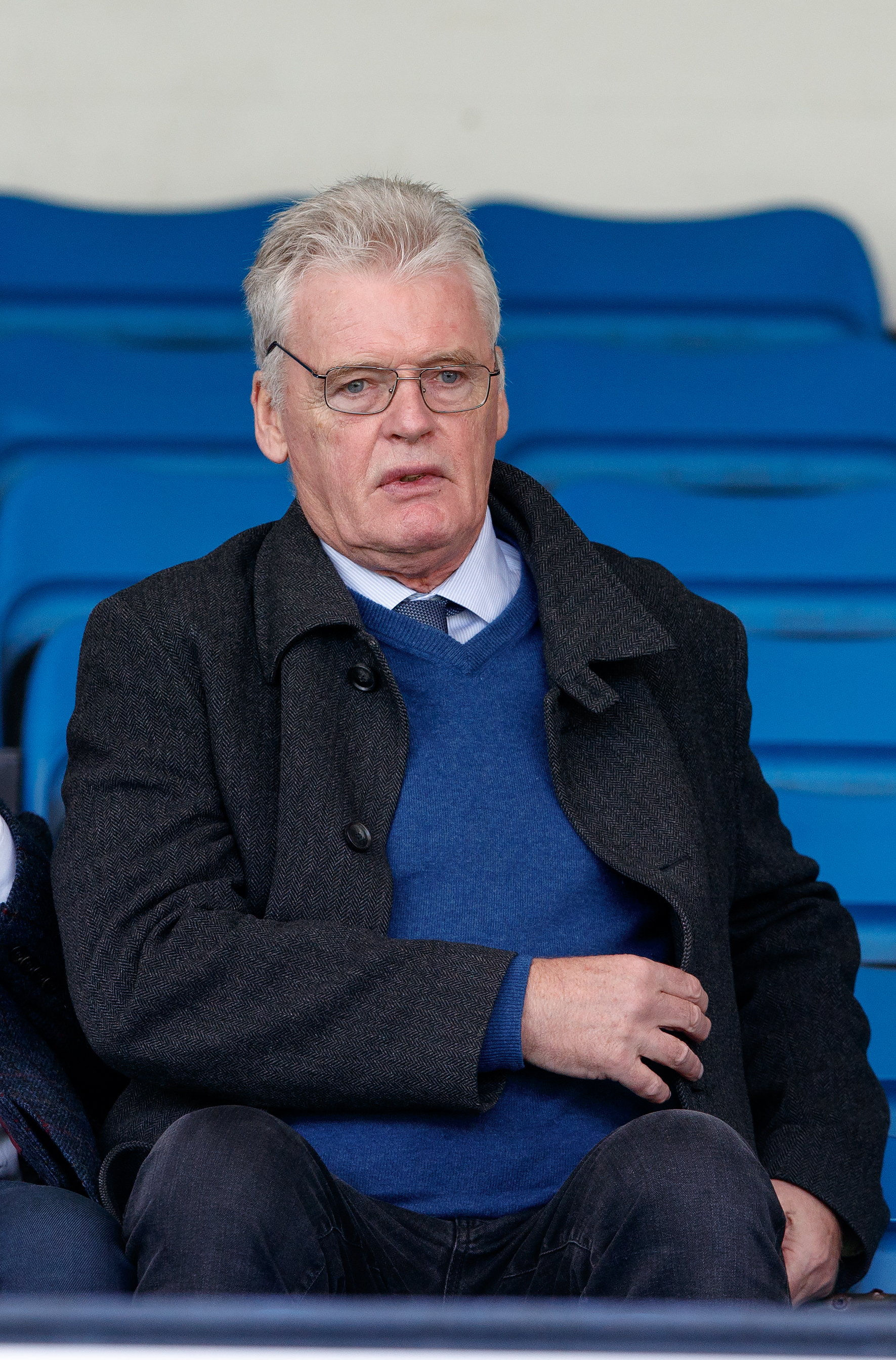 "Dad scored some important goals in his career and memorable headers but used to stay back in training, heading the ball to the goalkeeper for practice over and over.

"He does wonder if this has been a factor in his dementia as his symptoms appeared in his mid-60s.

"The last year in and out of lockdown has been tough as dad is such a sociable person and thrives off company.

"Social interaction is key for someone with dementia and he has been deprived of this for so long. He is fully aware of his friends and family still and his memory of all things football is sharp, but his cognitive functions are not the same.

"We don't want people to be surprised by his condition or continue to ask him for media interviews or autographs which he is not able to do any more.

"Whilst he is looking forward to seeing people again after lockdown and getting the social aspect of life back, we know people will see a big difference in his health so wanted to be transparent. 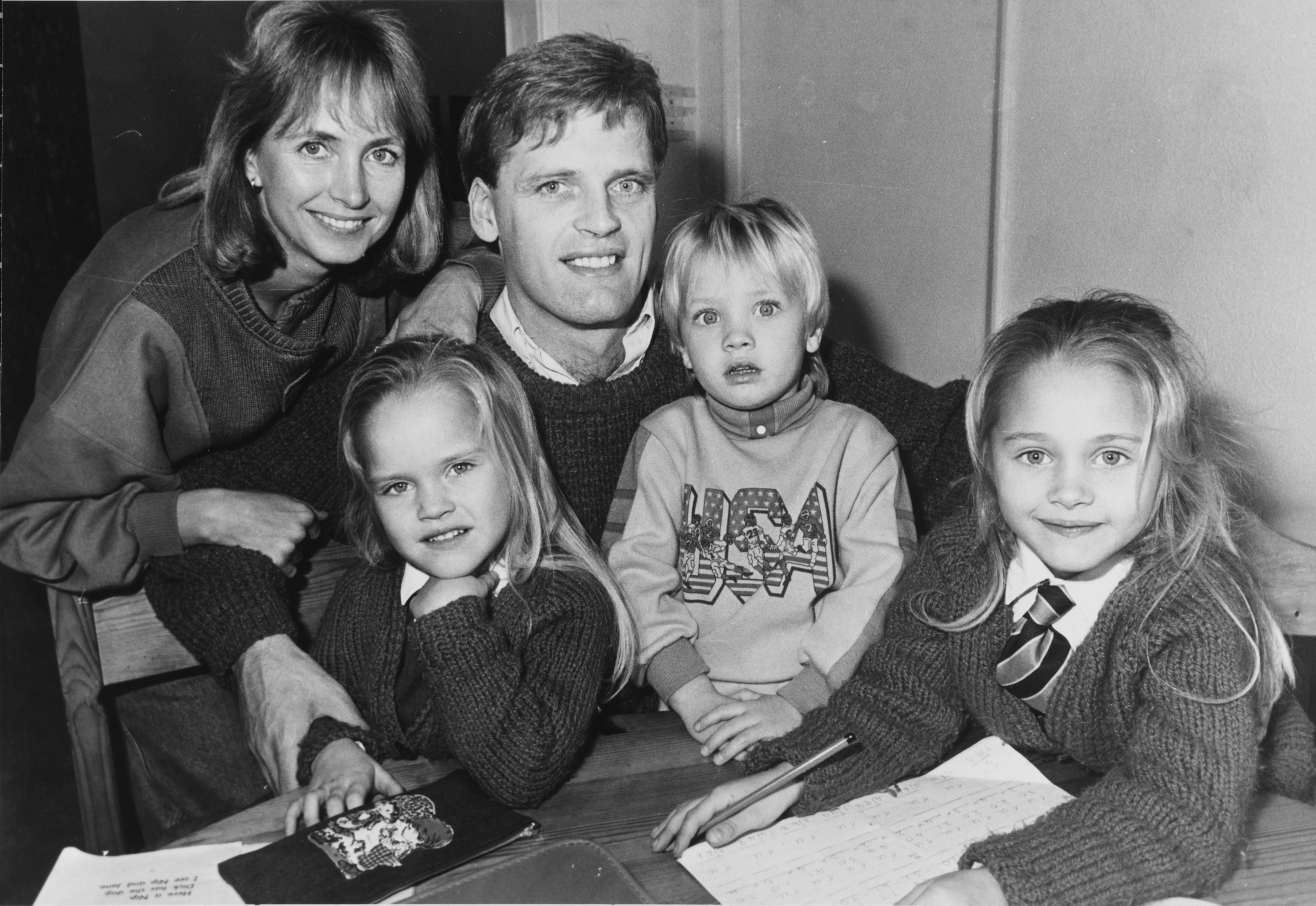 "We thank everyone in advance for their understanding and hope sharing this news will help dad to face the future in a positive way."

The FA is currently co-operating with two independent studies into the link between former footballers and neurocognitive degeneration.

A defender by trade, McQueen won the First Division title with Leeds United in 1974, and reached the European Cup final the following year.

He added the FA Cup to his trophy cabinet in 1983 with Man United, and earned 30 caps for Scotland, scoring five times.

McQueen retired in 1985 following a short stint in Hong Kong with Seiko SA, and would go on to manage Airdrieonians.

In 2012, he was inducted into the Scottish Football Hall of Fame.