HOMES have been evacuated today after torrential downpours lashed parts of Britain with a month's worth of rain in one day.

Parts of north-west England, Wales, and Scotland were battered by 38 hours of wet weather as rivers burst their banks.

⚡ Read our UK weather live blog for the very latest news and forecasts... 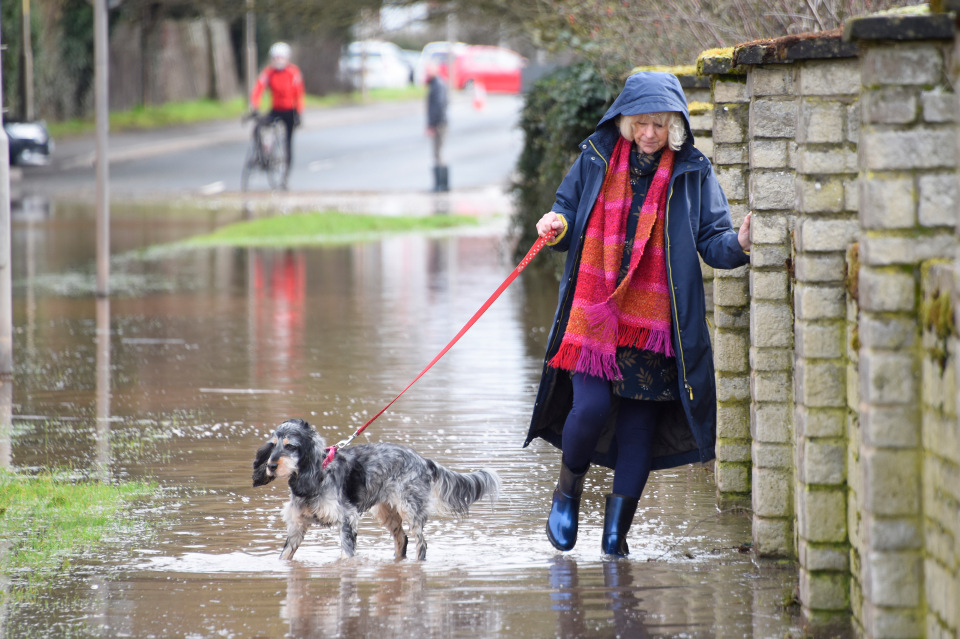 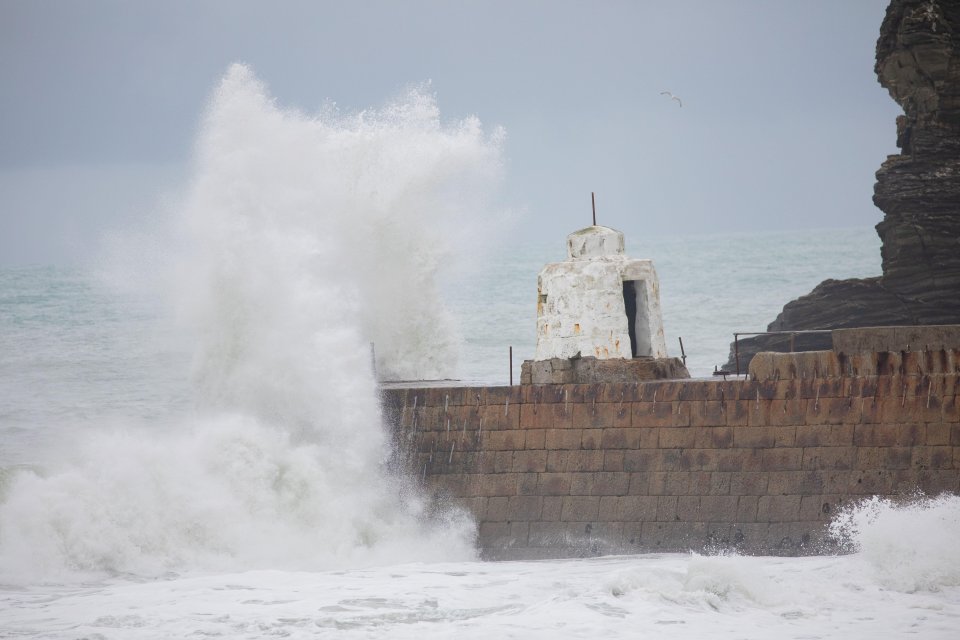 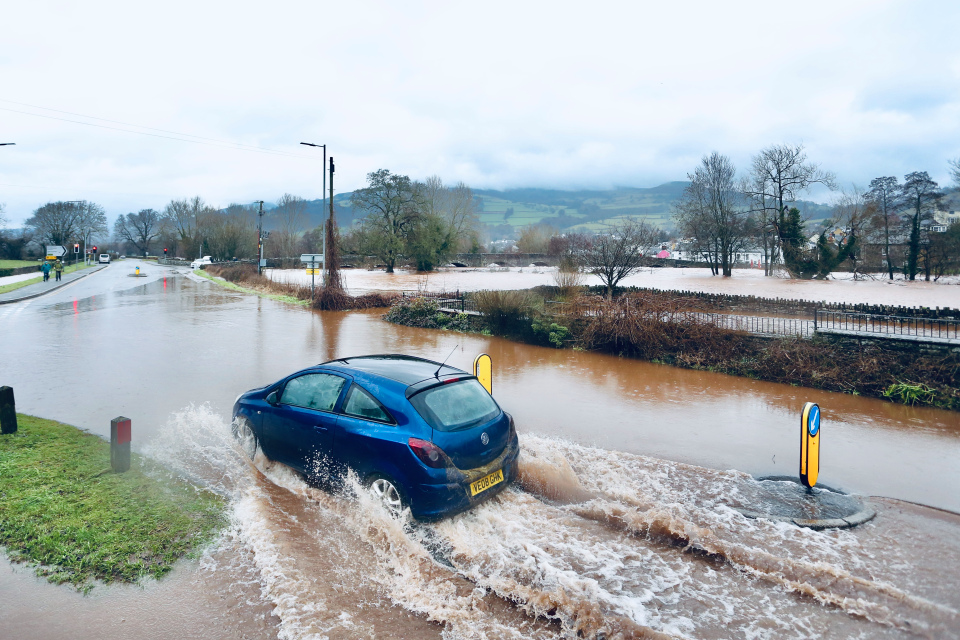 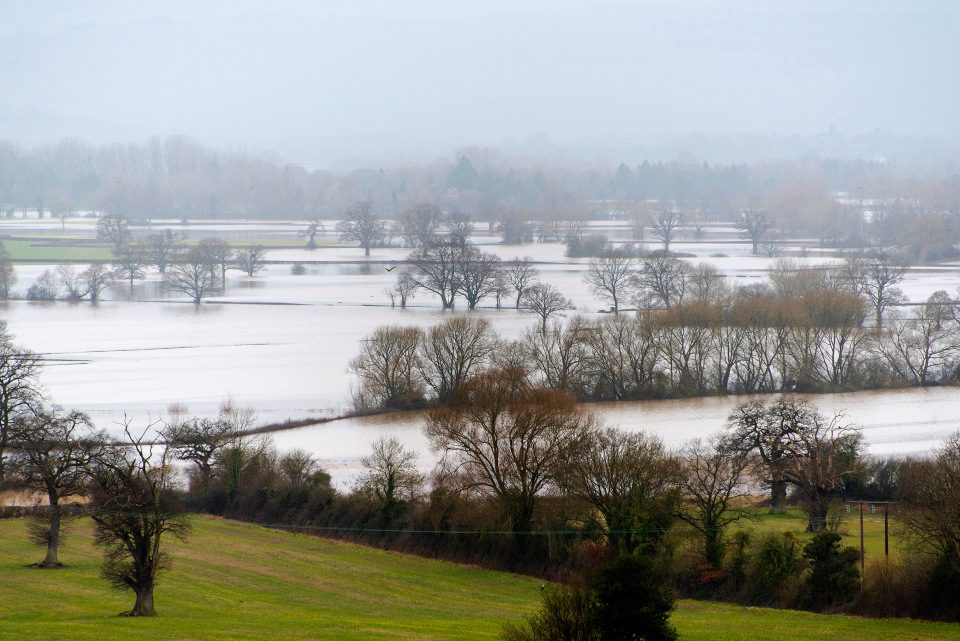 In Wales, footage shared on social media showed a swollen river at Pontypridd, while other videos revealed flooded parts of Carmarthen where the River Towy burst its banks.

Malcolm Rees, 54, a coracle boat maker in Carmarthen, said one of his sheds was submerged in one metre deep floodwater.

A spokesperson for Natural Resources Wales said the areas most affected by flood warnings were in Carmarthenshire and Ceredigion, with some residents evacuated by the fire service in Newcastle Emlyn.

As well as homes being evacuated, roads and railways were submerged following the deluge.

Drivers have been urged to take care with various flood warnings still in place across Scotland.

Police and fire services were sent to Ballater and Aboyne in Aberdeenshire where a number of roads have been affected by lying water.

One home was evacuated in Ballater on Saturday evening following a SEPA flood alert.

Some areas have received almost two thirds the volume of rainfall they would normally experience in February in last 24 hours. 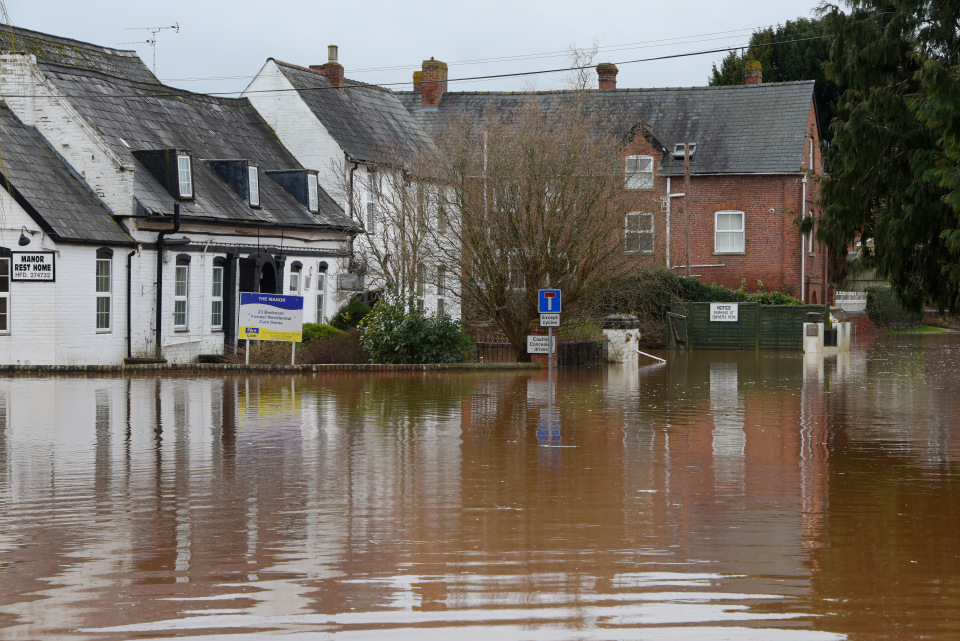 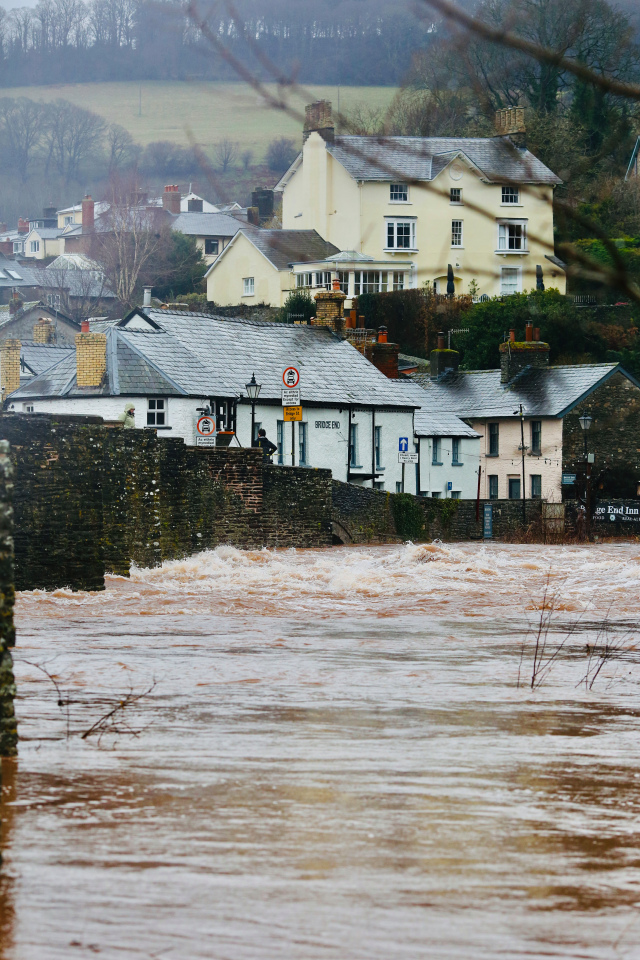 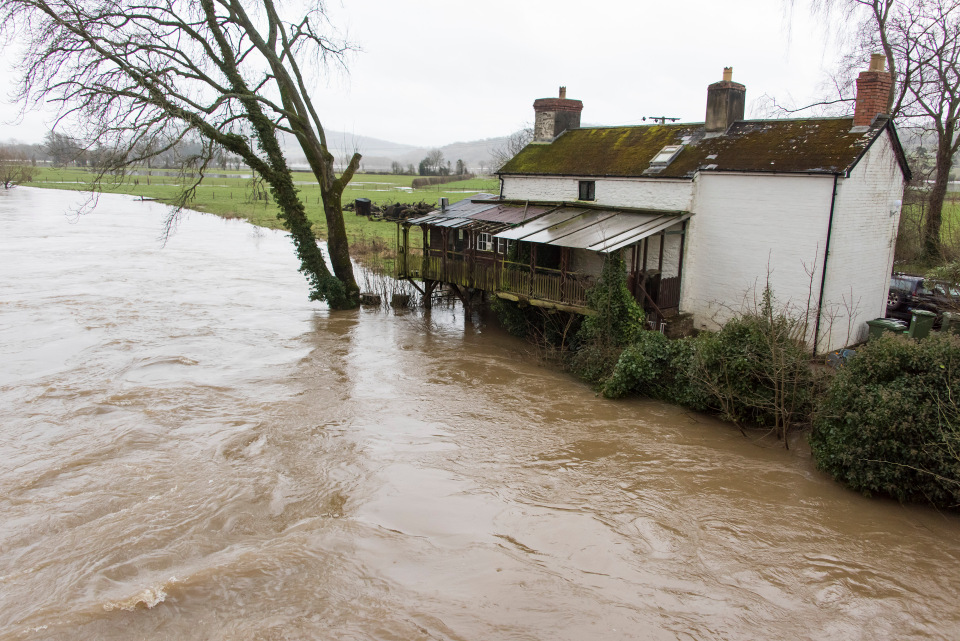 Between 9am on Friday and 6pm on Saturday, Llyn-y-Fan Blaenau in Carmarthenshire had seen the most rain – around 141mm – Met Office meteorologist Craig Snell said.

The Met Office had previously said that the average rainfall for the whole of February in South Wales is 98mm.

In Cumbria, over the same period, 130.2mm of rain fell at Seathwaite, while 125.8mm was recorded at Honister Pass.

There are currently 92 flood alerts and warnings in England, with 14 in Wales, and 38 in Scotland.

The Met Office said that the weather is going to be "unsettled" this week, with the driest weather in the south-east.

Looking into next week, there are two yellow weather warnings for rain across Scotland on Tuesday – but the rest of the UK seems to be in the all-clear.

Temperatures picked up this weekend, with highs of 16C in the south of England – and mercury is set to stay in the mid-teens until next weekend.

The winter snow, ice, and frost may be behind us, with the warm weather set to stay all week across parts of southern England because of a Sahara dust plume.

The last time temperatures hit highs of 16C was November 18 last year in London – and the hottest day since was February 2, where 14.2C was recorded in Cardiff.

The un-seasonal weather may also cause a spot of bother for hayfever sufferers as the above average temperatures could trigger an increase in pollen levels. 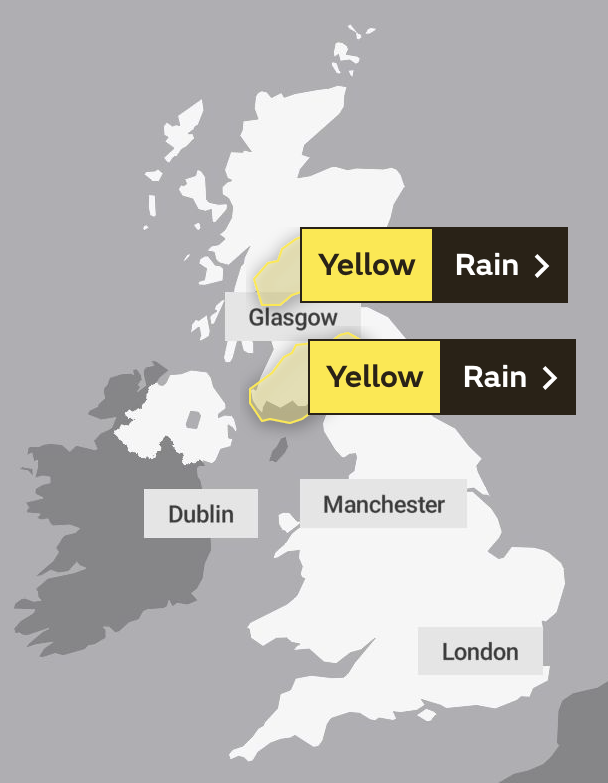