FORMER Manchester United winger Nani has showed off his incredible physique as he enjoys his time playing in the MLS.

The 34-year-old, who spent seven successful seasons at Old Trafford between 2007 and 2014, arrived in the US two years ago as he joined Orlando City. 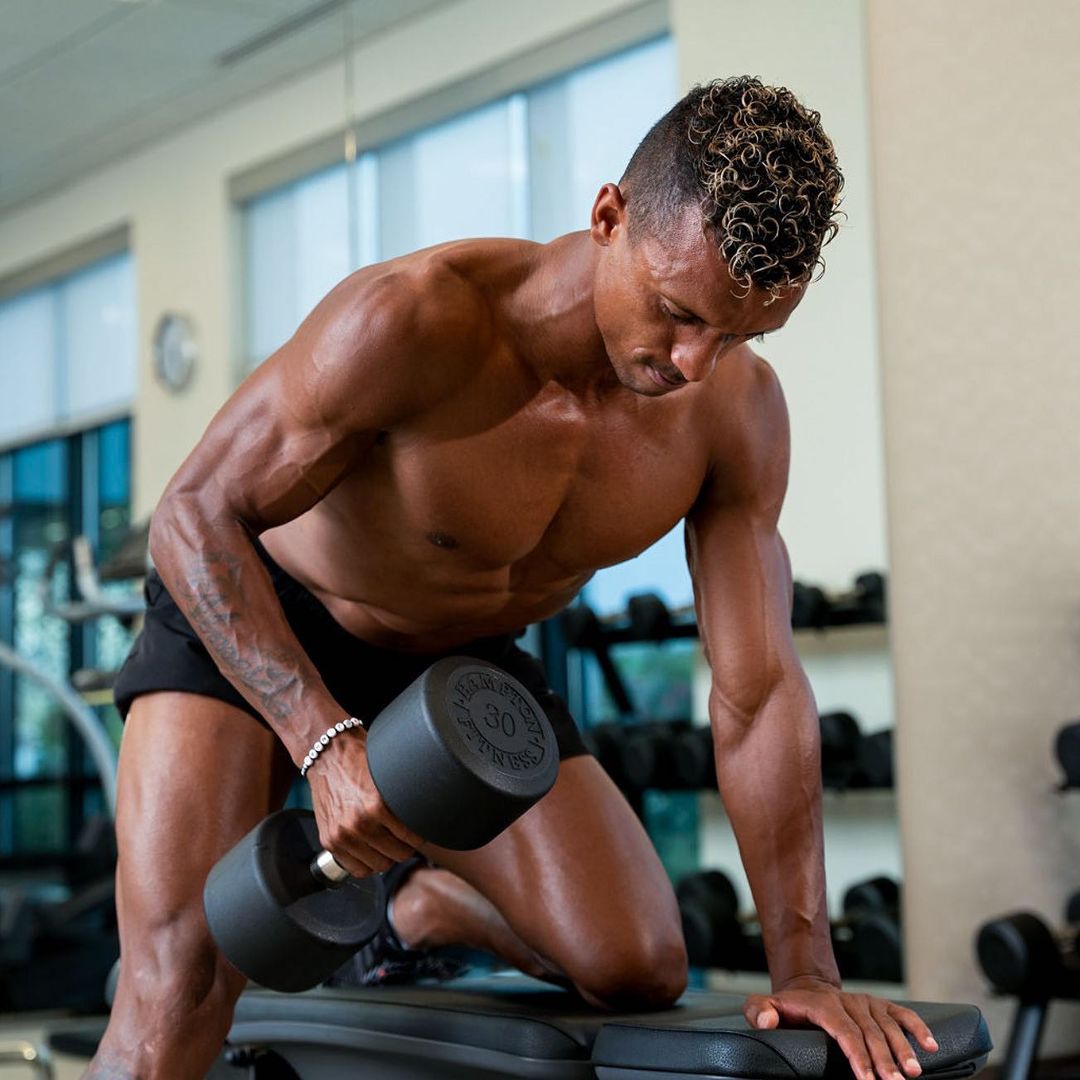 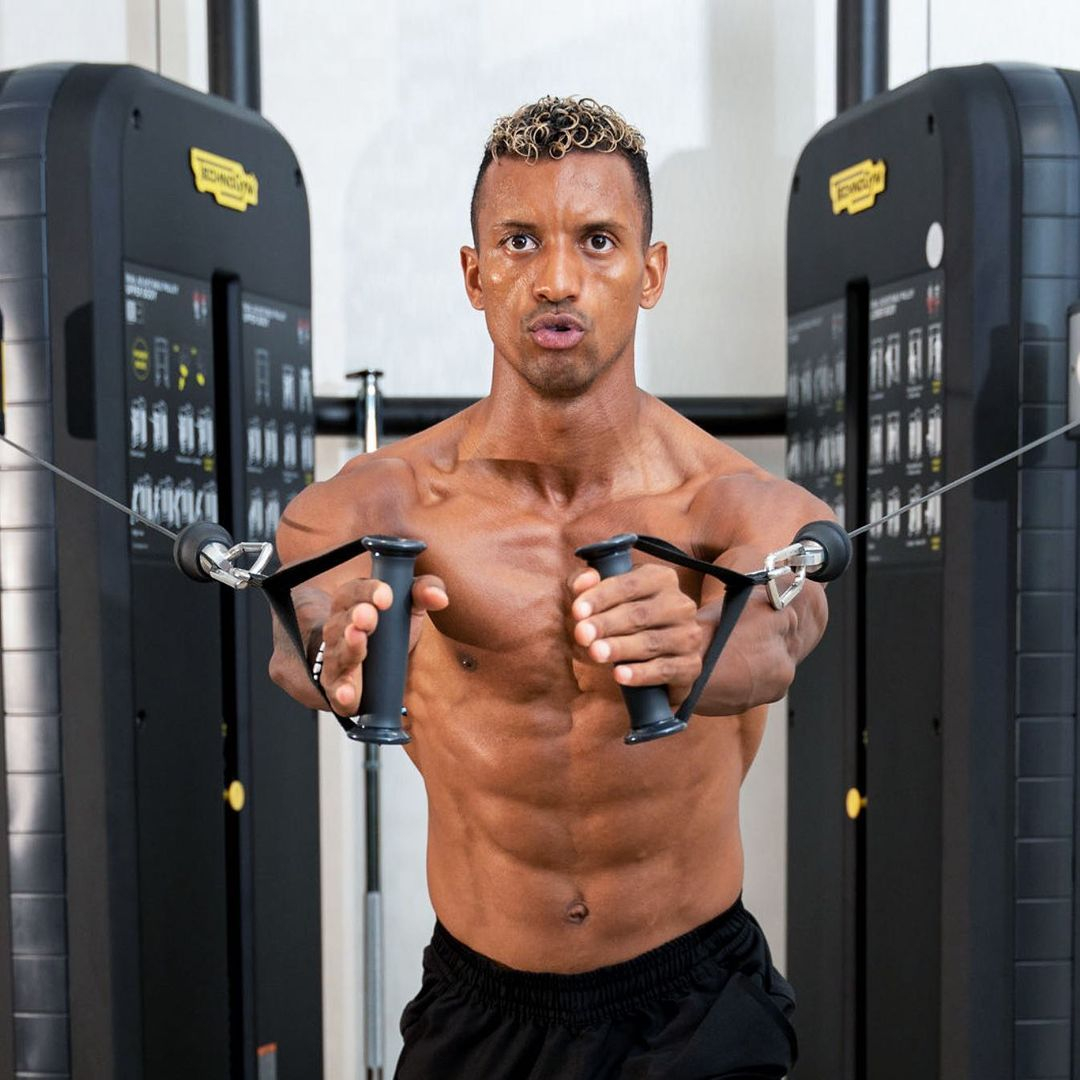 He has scored 30 goals in 81 games for the American outfit and remains an integral part of their team.

On Sunday, Nani played 81 minutes for Orlando as they saw off DC United 2-1 at their home ground, the Exploria Stadium.

They went behind in the sixth minute when DC United man Julian Gressel gave the visitors the lead.

Nani arrived in the US after his third spell at Sporting Lisbon came to an end in 2019.

Prior to that, he had also enjoyed short spells with Fenerbahce, Valencia and Lazio. 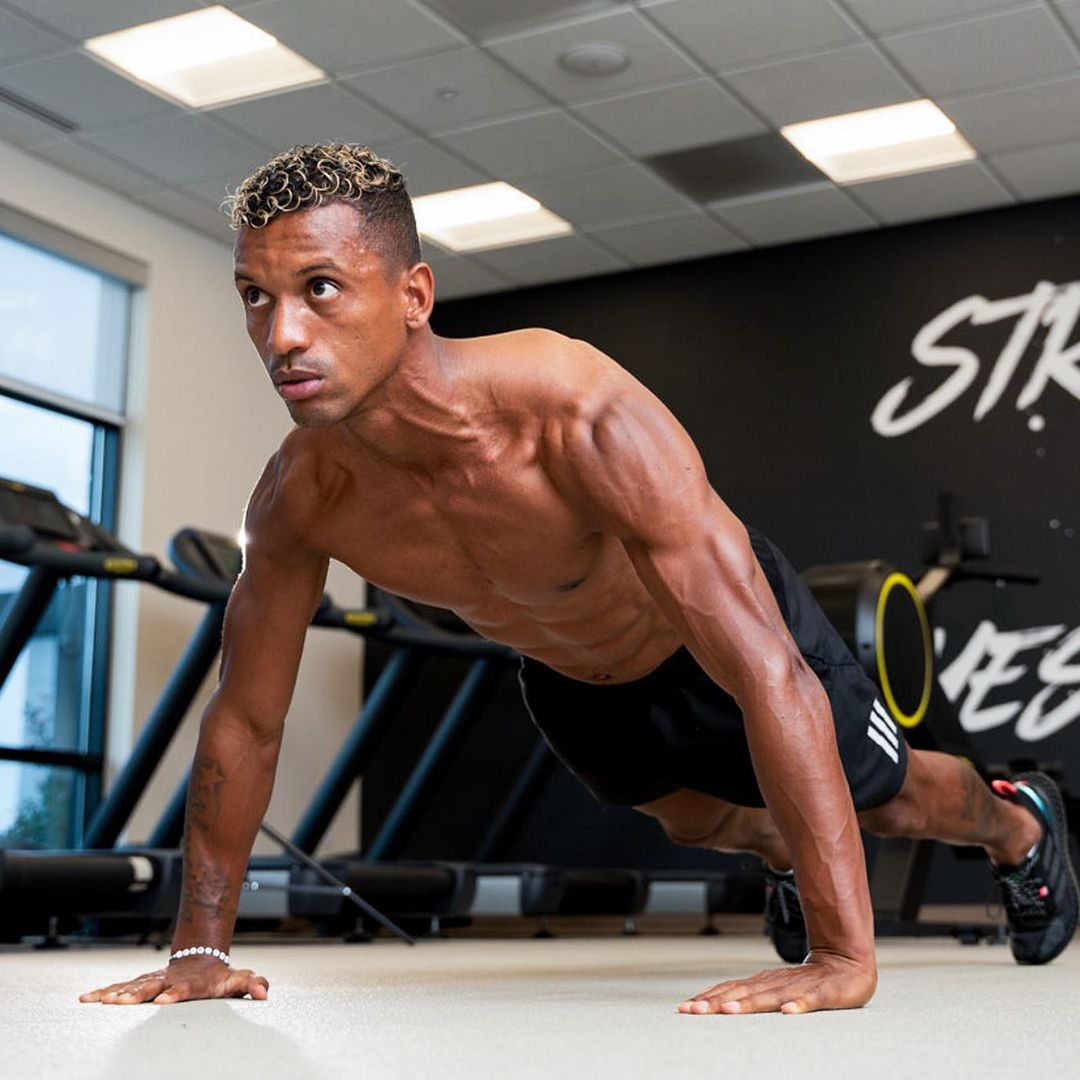 Nani played alongside a host of stars at Manchester United, scoring 40 times in 230 games for the club.

The Portuguese trickster won four Premier League titles with the Red Devils and also helped them lift the Champions League in 2008.

Lining up on the left wing instead of Nani for that Champions League final against Chelsea 13 years ago was Cristiano Ronaldo.

Ronaldo scored in the match before United went on to win the penalty shootout, with Nani coming on in extra time and scoring a spot kick.

And Nani joked earlier this year that he taught Ronaldo how to play before he went to Real Madrid and won four more Champions Leagues.

Nani said: “Cristiano Ronaldo with all of his skills, fast feet. He learned a lot from me in the youth, he knows, he knows.” 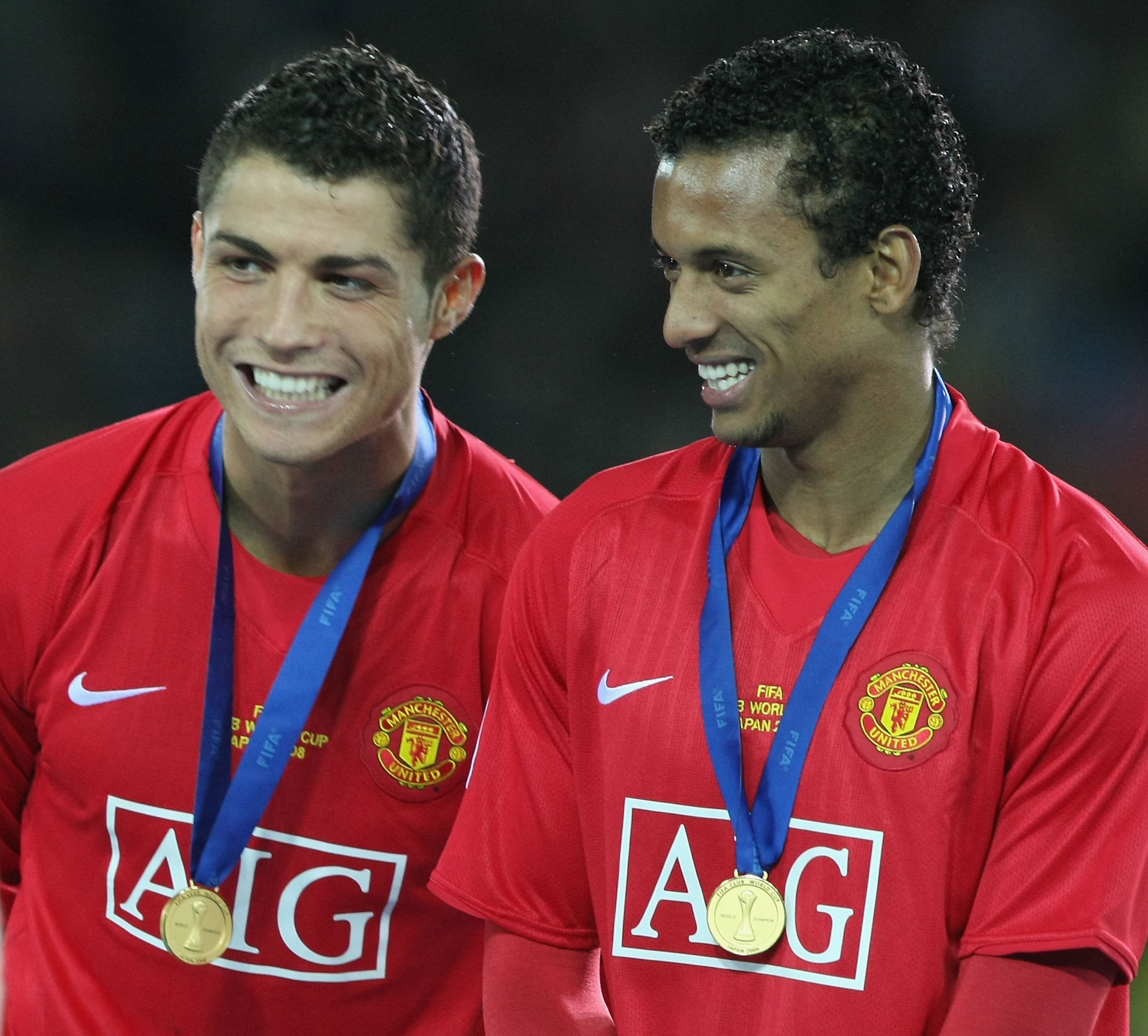