ARSENAL fans are not all excited about the club's sponsorship deal with Logan Paul and KSI.

The Gunners have announced a new partnership with PRIME, a hydration drink founded by lifelong Gooner KSI and Paul. 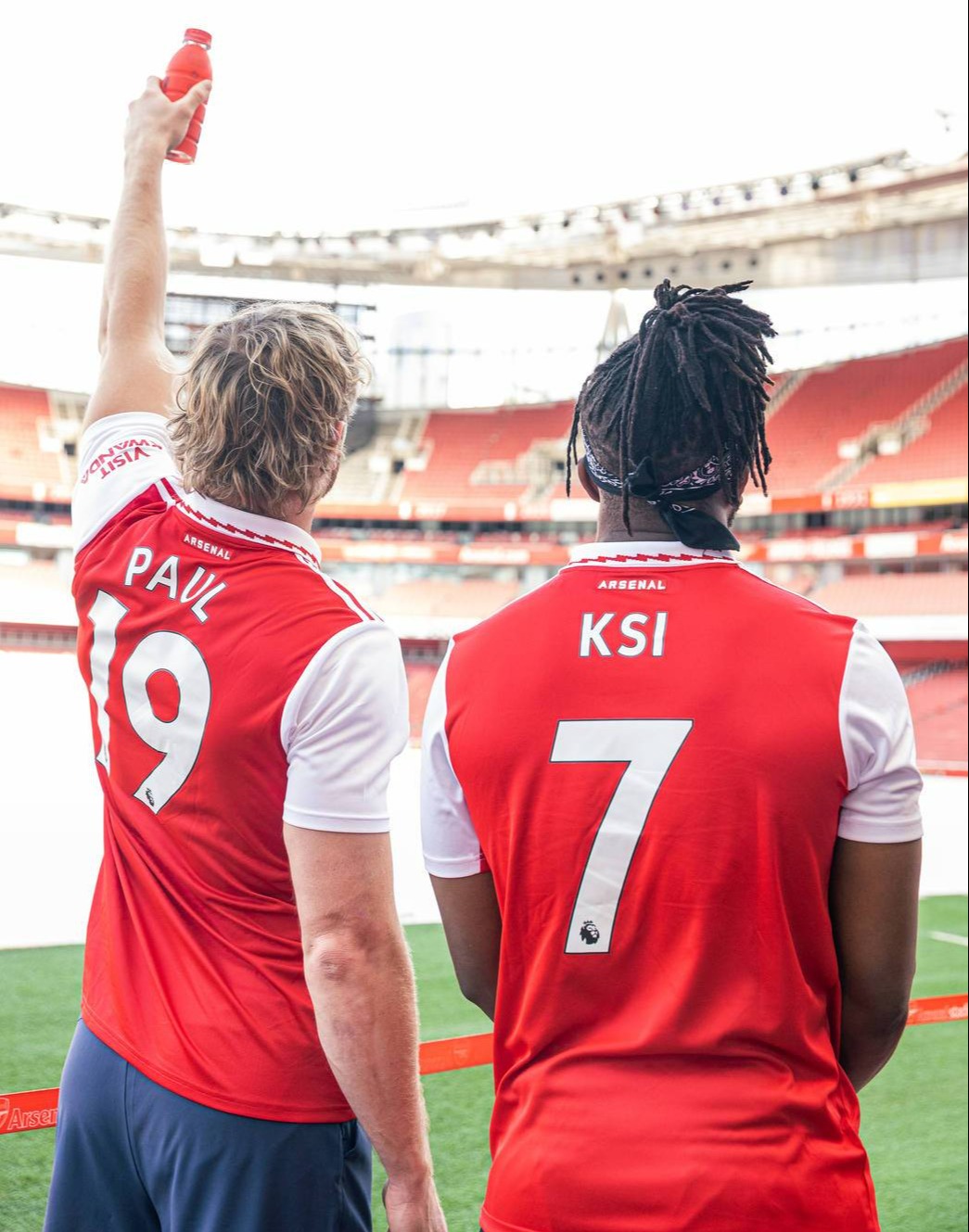 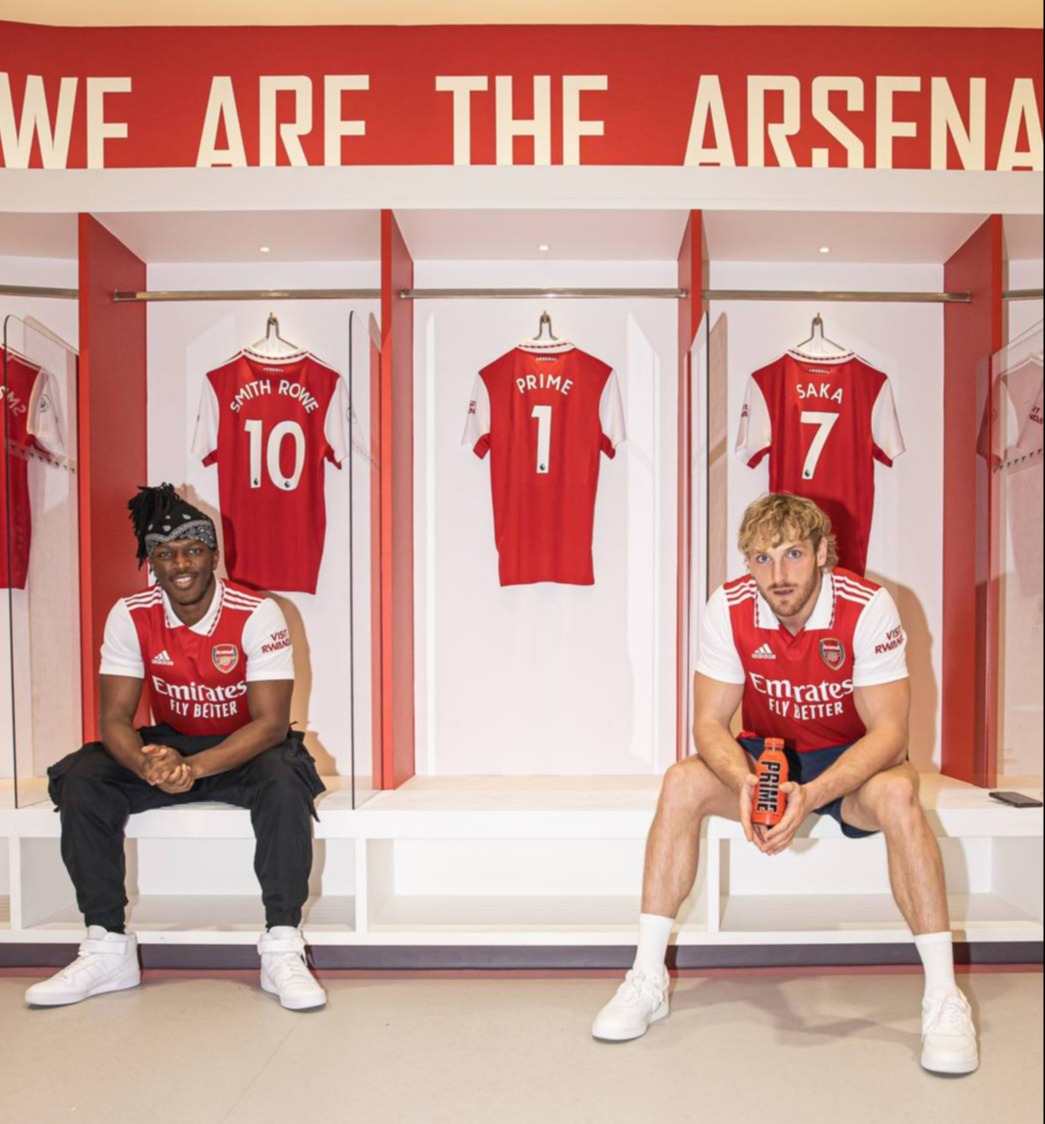 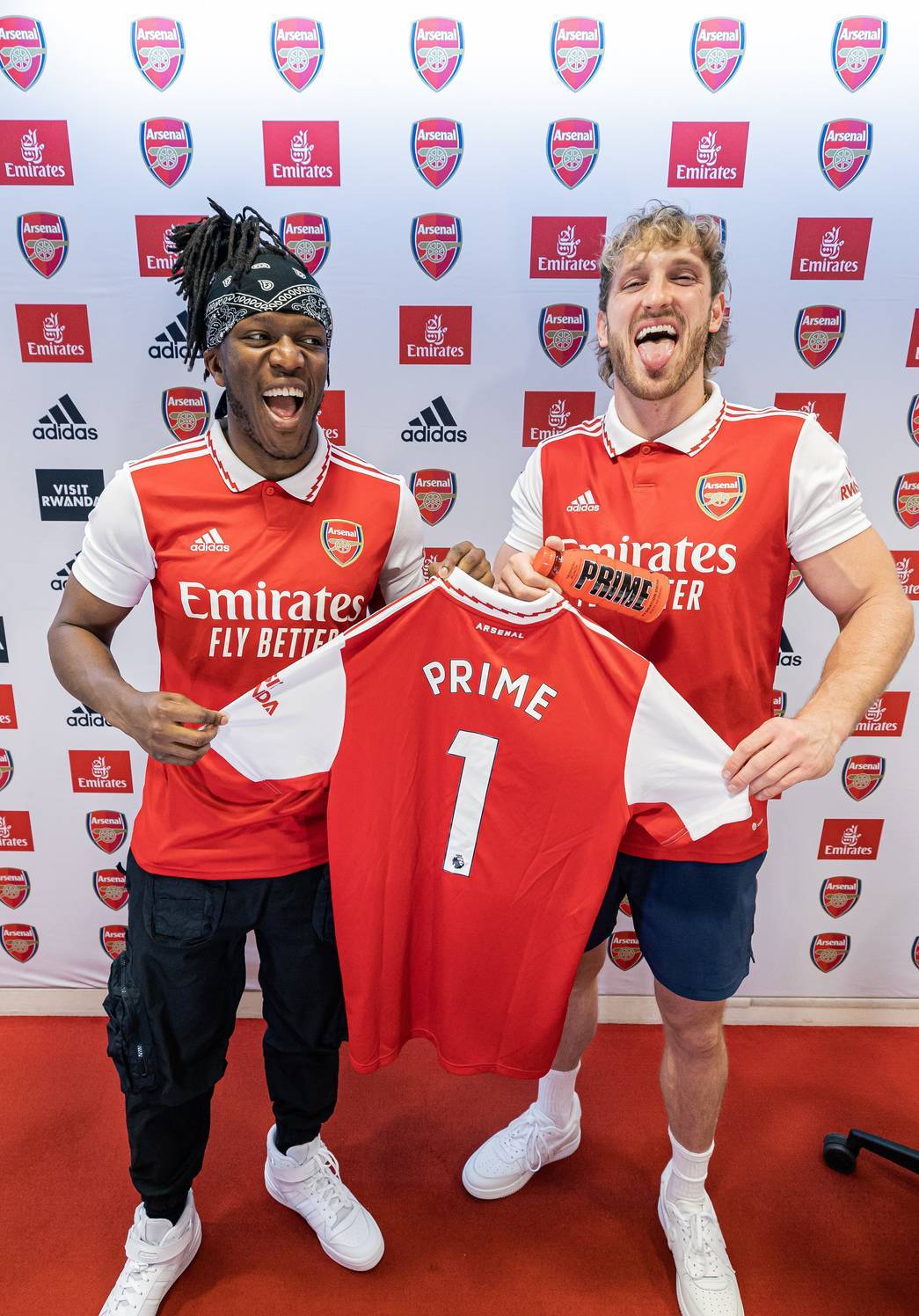 But a section of the Gunners' faithful is not exactly over the moon with the new development as they lashed out on Twitter.

One fan tweeted: "Aw for f**k sake I've genuinely lost some respect for the club."

A third wrote: "Delete this." 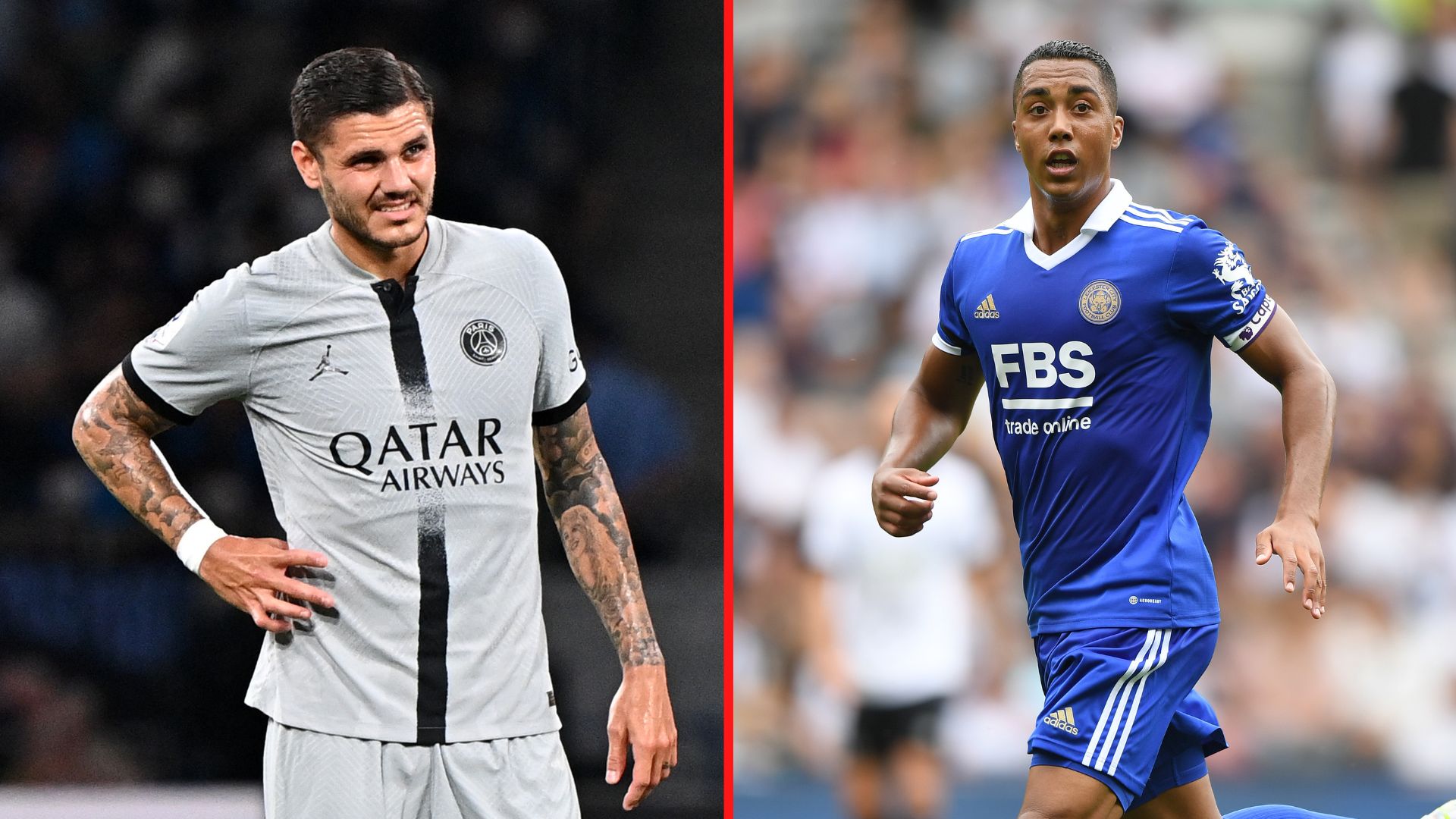 And another tweeted: "What the f**k."

Paul has divided opinion throughout the years and has become among the most controversial celebrities.

But Arsenal fan KSI is very pleased with the overall partnership as it marks a "childhood dream".

The YouTuber told the club's official website: "Honestly, I can’t believe it, this is a childhood dream of mine.

"From watching Arsenal tear up the Premier League in the early 2000’s to now being associated with Arsenal officially with PRIME, it’s a dream come true and I’m still pinching myself!

"This is a huge moment and I’m so glad it’s with the team I support.”