Chelsea faced City for the third time of Potter's short tenure in the FA Cup third round… and got off to a nightmare start. 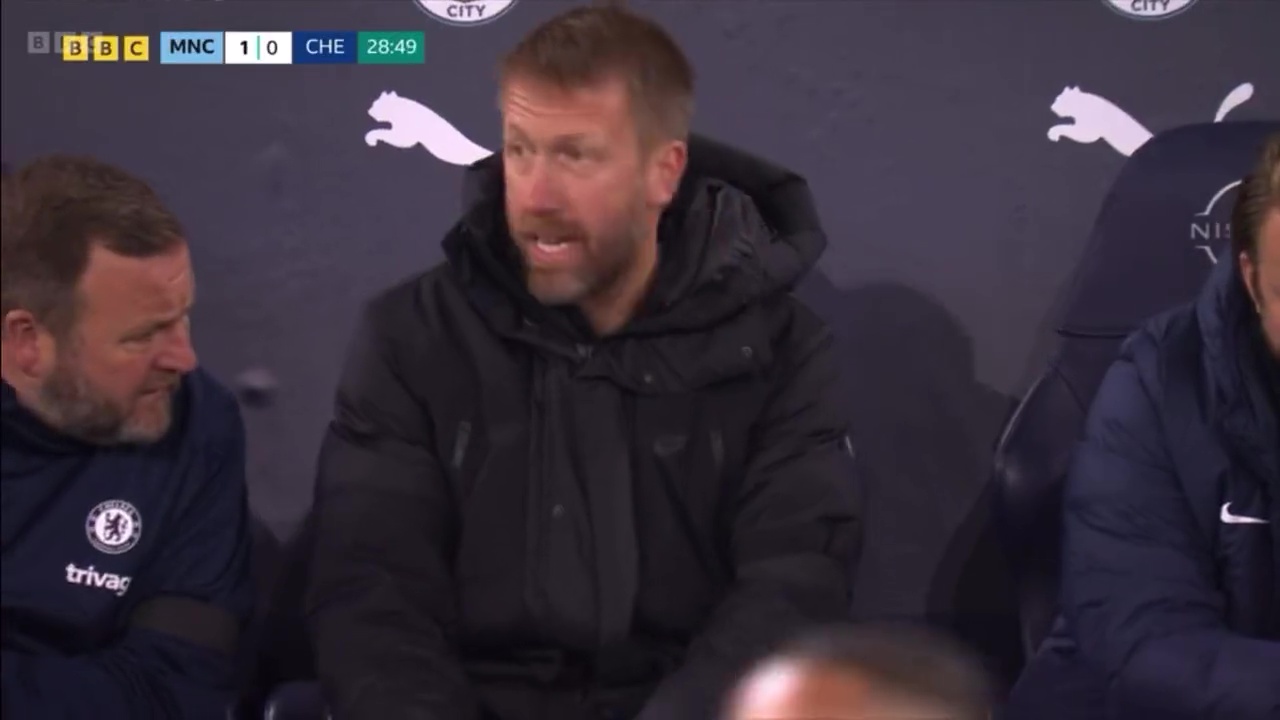 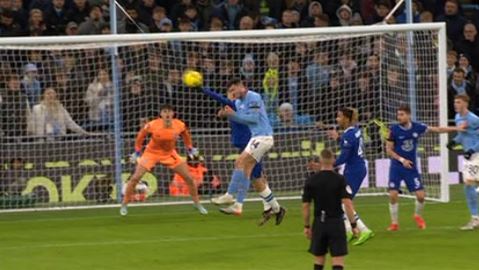 Riyad Mahrez gave Pep Guardiola's side the lead after just 23 minutes with a brilliant free-kick.

And things went from bad to worse just seven minutes later, after a moment of madness by Havertz.

When a corner was swung into the box, the German PUNCHED the ball away to safety.

His indiscretion was initially missed by officials, but a penalty was later awarded after a VAR check. 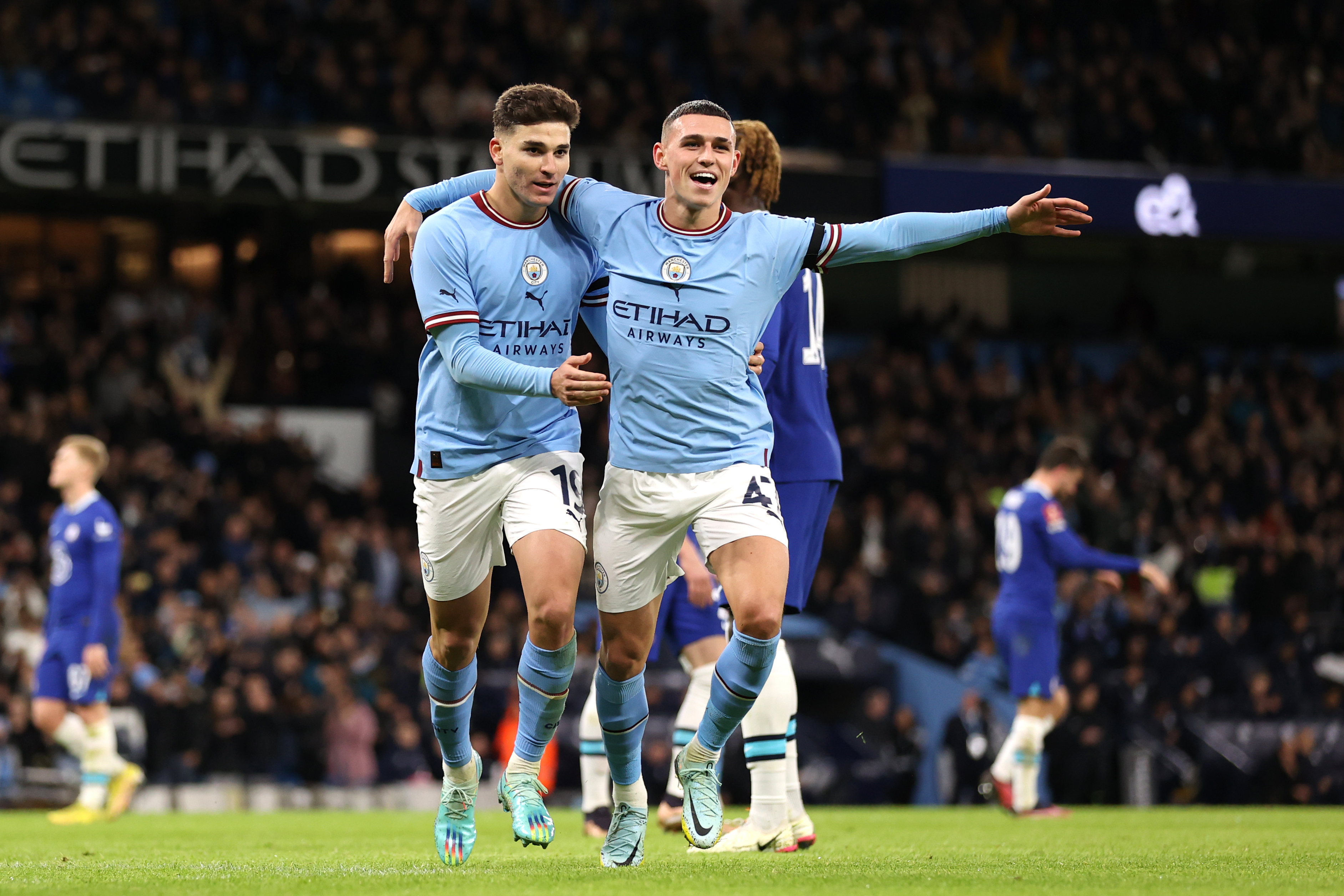 Cameras picked up Potter's immediately response to viewing the incident – with fans convinced that he said: "F*** me."

One tweeted, followed by a laughing emoji: "Graham Potter after seeing Havertz’ handball: “F*** me".

And a City fan chortled: "Graham Potter saw the replay and said, simply: ‘f*** me’."

Most read in FA Cup

The former Brighton boss has endured a difficult start to life at Stamford Bridge.

No Blues boss has recorded a worse points tally from their first 11 Prem games in the last 30 years.

Potter's side have won just one of their last eight matches in the Premier League.

Their wretched form has seen them fall to tenth in the table. 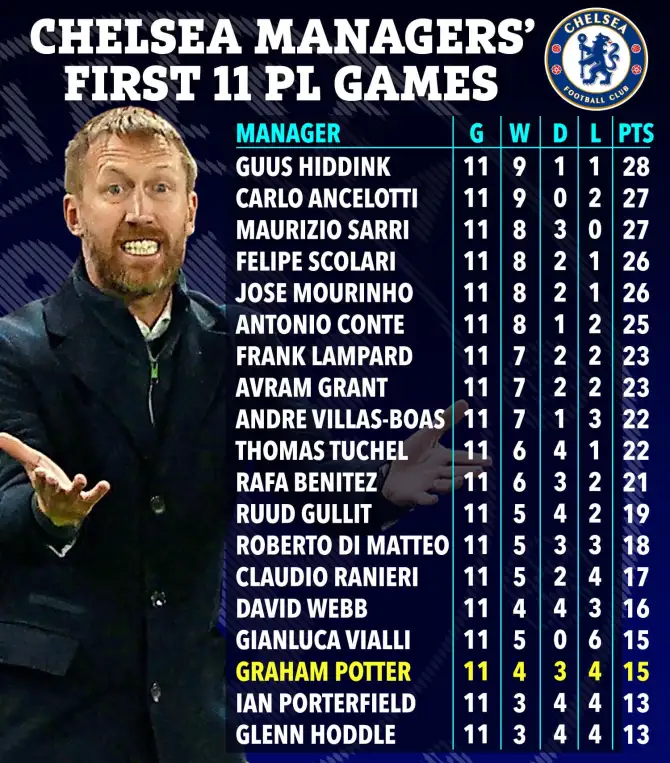