FORMER Premier League star Moritz Bauer presented a fan with his shirt after she stripped down to her underwear in the stands.

The supporter called Azalea held up a sign that read: "Bauer, give me your t-shirt, it's cold." 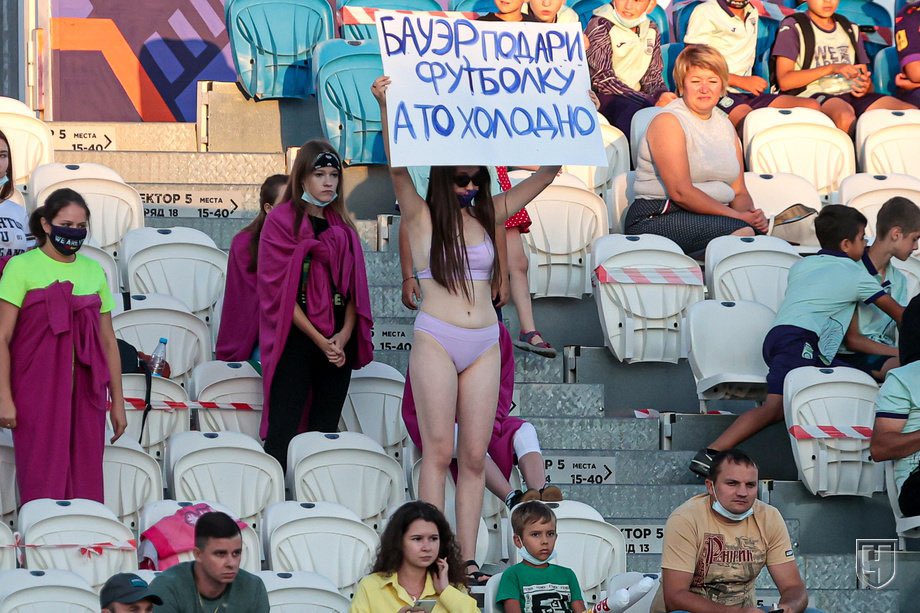 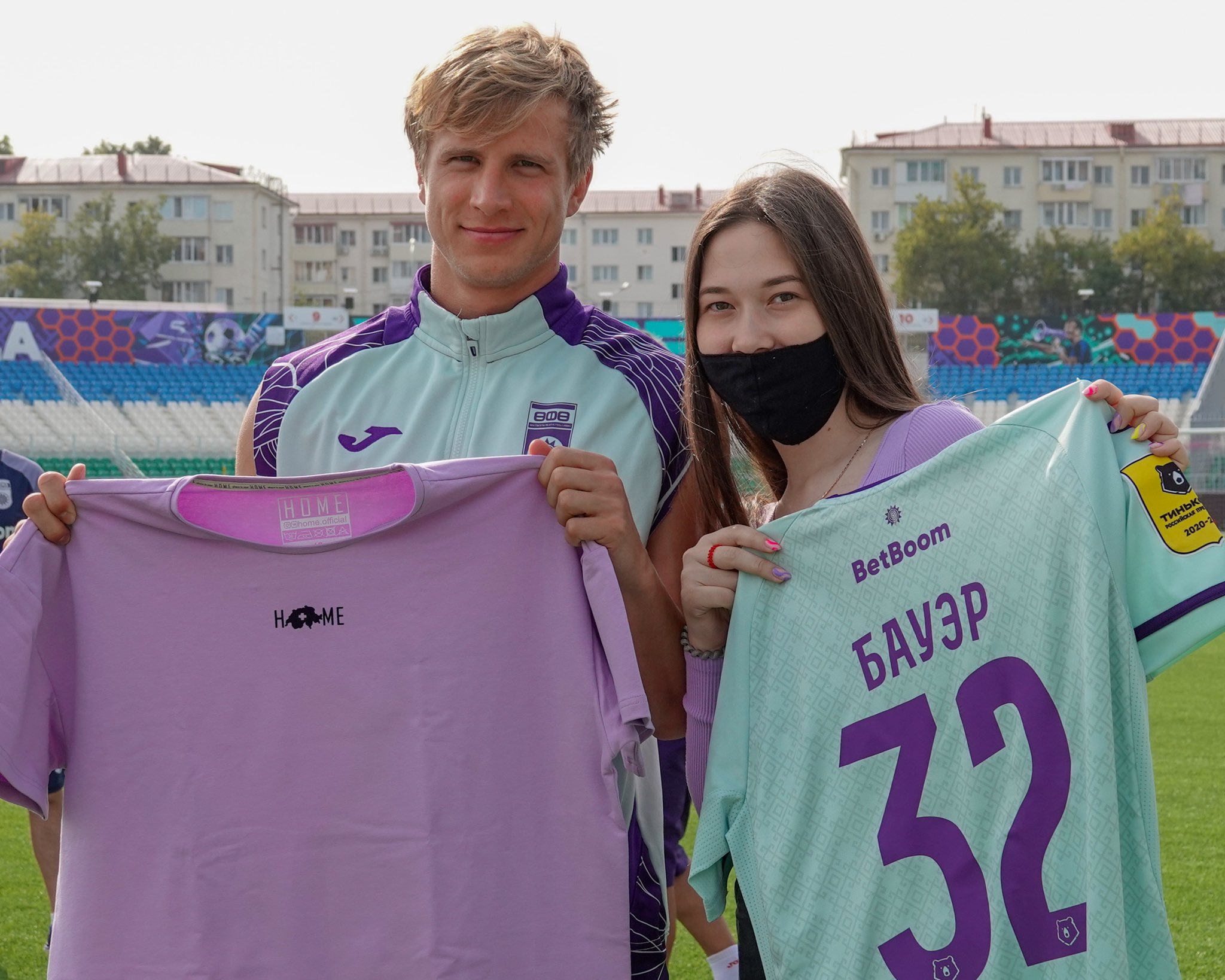 Azalea was originally wearing shorts and a tank top in the stadium.

But as soon as the final whistle went, she stripped down to her purple underwear and held her sign aloft.

Swiss star Bauer didn't hand the shirt straight over to bold Azalea at the BetBoom Arena.

But having been impressed by her attempt, she was invited to the team's training ground on Tuesday morning and he presented her a shirt in front of the whole team.

Fans online were split after the story went viral.

Makc tweeted: "That act is rather heroic."

But Konstantin simply said: "What a fool."

Bauer's Ufa went 1-0 up through Oleg Ivanov's penalty on the stroke of half-time.

Lokomotiv were down to 10 by then after Dmitri Barinov's red card just two minutes earlier.

But they did not let the one-man defecit show as they grabbed an equaliser through Vitali Lisakovich with 73 minutes on the clock.

They beat Nizhny Novgorod 2-1 last time out and are 11th in the Russian Premier League after four games. 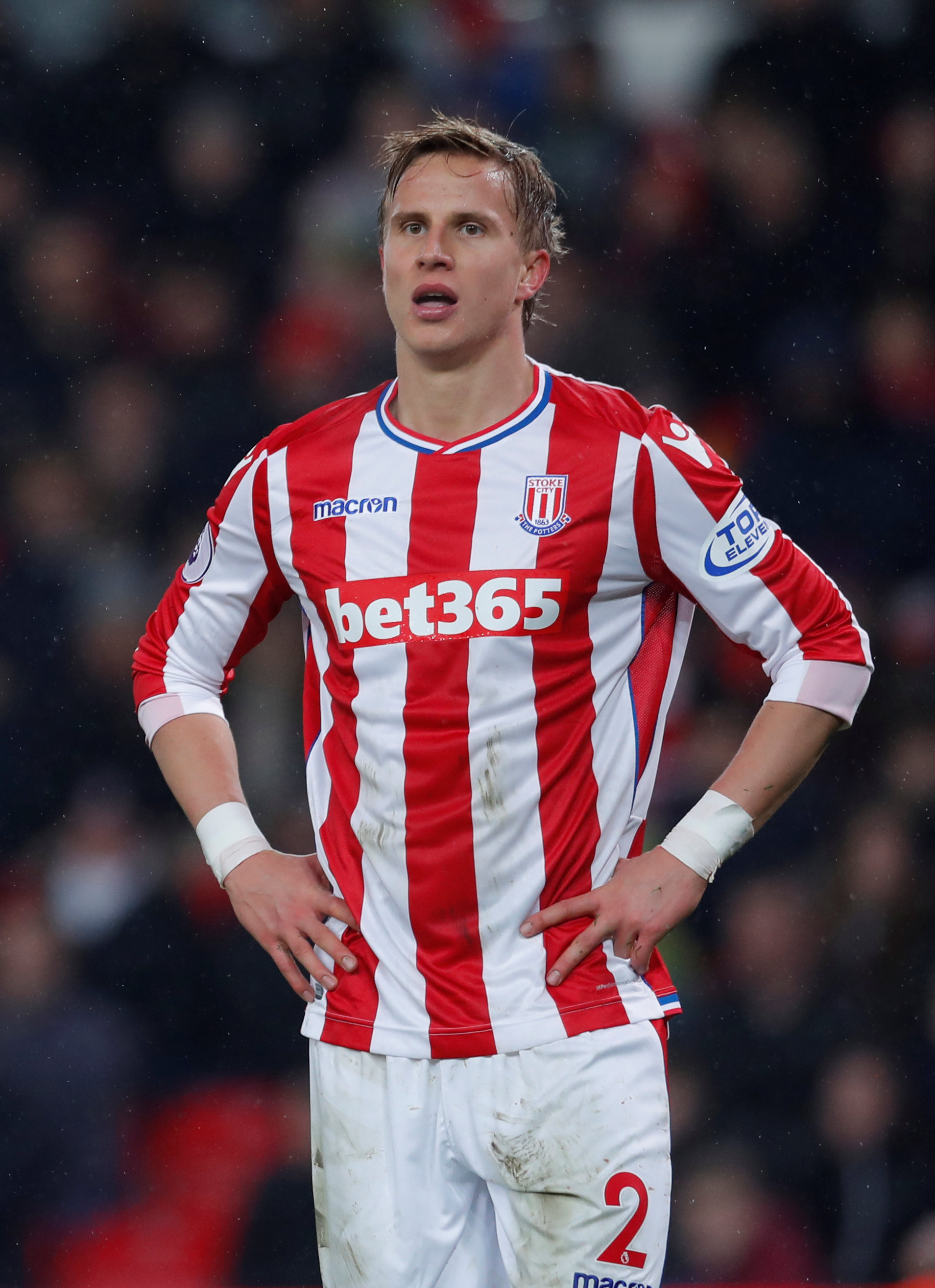 Stoke signed Bauer from Rubin Kazan in January 2018 but he only played 26 times for City before leaving for Ufa in July 2021.

In his three years on the books with the Potters, he was loaned to Celtic and Ufa.

He played 13 times for the Hoops and provided three assists during the 19-20 season.