REPUBLICANS are reportedly touting the idea of invoking the 25th Amendment that could see Joe Biden removed from office as the crisis in Afghanistan continues to deepen. 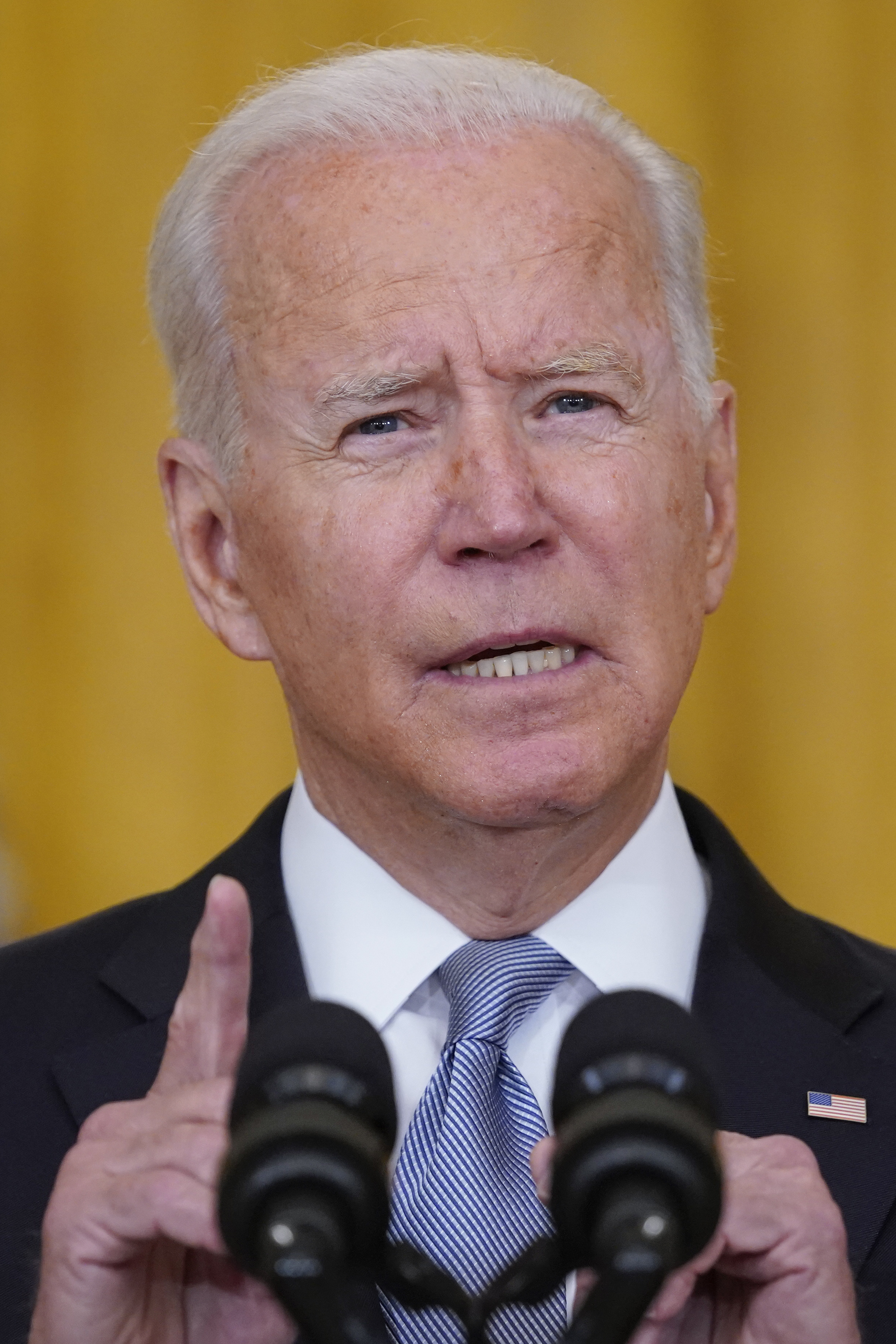 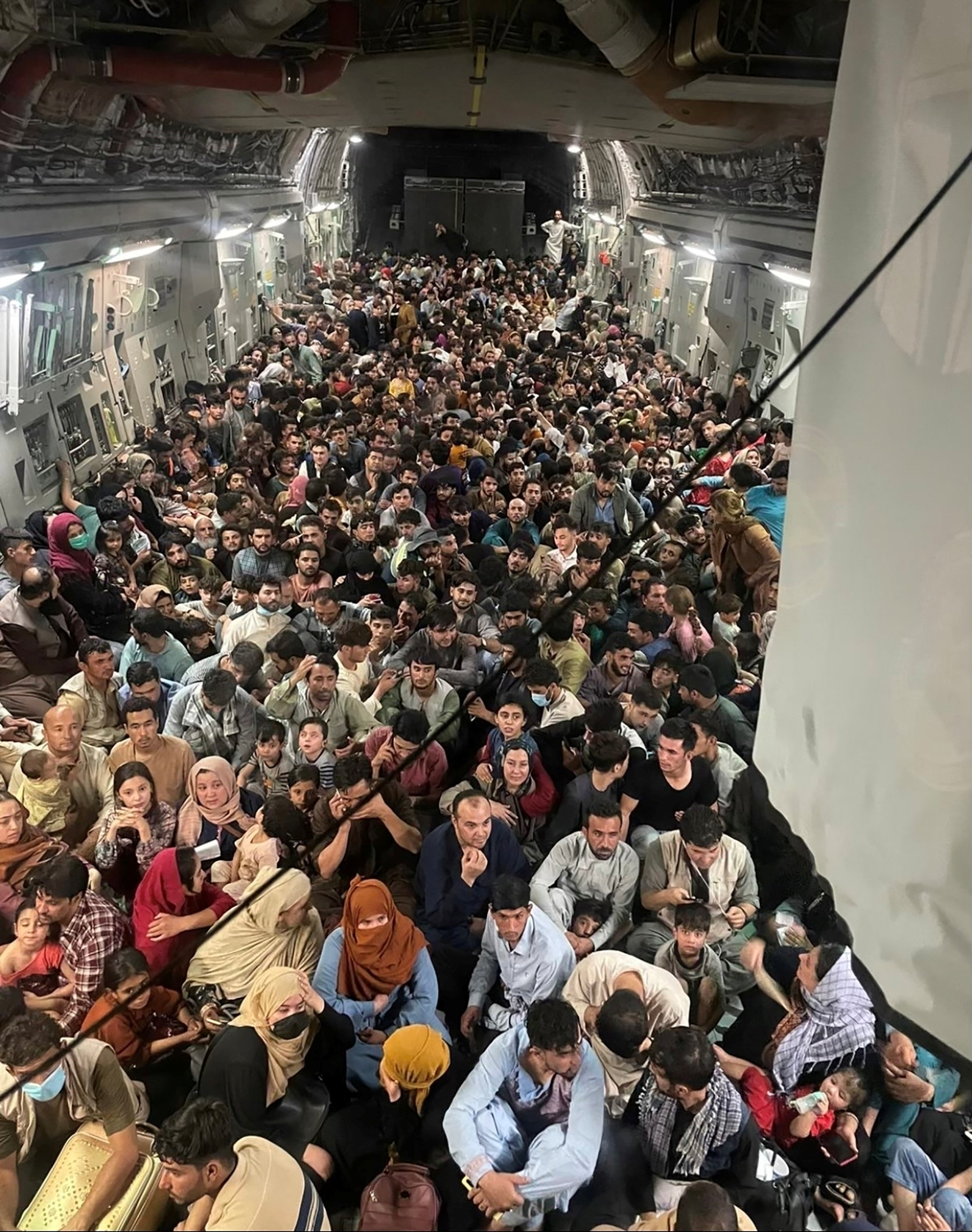 Senator Rick Scott said: “After the disastrous events in Afghanistan, we must confront a serious question: Is Joe Biden capable of discharging the duties of his office, or has the time come to exercise the provision of the 25th Amendment?”

She said a "disaster is waiting to happen" if Biden continues to lead the military.

It remains highly unlikely that Biden will be removed from office via the 25th Amendment.

Section Four of the Amendment would be invoked if lawmakers think that Biden is unfit for office.

The vice president along with a majority of the Cabinet would decide that the president is "unable to discharge the powers and duties of his office".

It is highly unlikely that Kamala Harris and the cabinet would plot against the president.

He told Fox News last month: “I think he’s either going to resign – they’re going to convince him to resign from office at some point in the near future for medical issues – or they’re going to have to use the 25th Amendment to get rid of this man.”

Some Republicans believe Joe Biden should be impeached, Newsweek reports.

Rep. Marjorie Taylor Greene told Steve Bannon: “I have my team right now working on articles of impeachment because I’m so disgusted with Joe Biden.

"You know I’ve already filed one set of articles of impeachment. But his failure as a president is unspeakable.”

I'm so disgusted with Joe Biden."

Senate Minority Leader Mitch McConnell believes the withdrawal from Afghanistan has been “mishandled”.

He said: “The exit including the frantic evacuation of Americans and vulnerable Afghans from Kabul is a shameful failure of American leadership.”

And Rep. Jeff Van Drew told Fox News’ Trey Goudy: “I cannot believe I’m saying this, it literally is time for this president to resign.”

The congressman also called on Harris and House Speaker Nancy Pelosi to step down from their positions.

Biden’s speech to Americans on Monday did little to stem the barrage of criticism that he’s faced in recent days.

Media outlets such as The Wall Street Journal described the president’s address as “shameful”.

And The Sun said that Biden’s “shambolic” retreat will “haunt the West” for decades to come.

Despite growing criticism among both Democrats and Republicans, Biden said he has “no regrets” about his decision to withdraw troops.

He said the U.S. will continue to support the Afghan people, push for regional diplomacy and speak out for the rights of Afghans.

Biden has been branded "incompetent" and accused of being “oblivious” to the terrorist threats the Taliban poses to the US.

Senator Lindsey Graham told Newsweek: “It’s only a matter of time until al-Qaeda re-emerges in Afghanistan and presents a threat to the American homeland and western world.”

Department of Homeland Security officials fears that foreign terrorist organizations could be motivated by the 20th anniversary of 9/11. 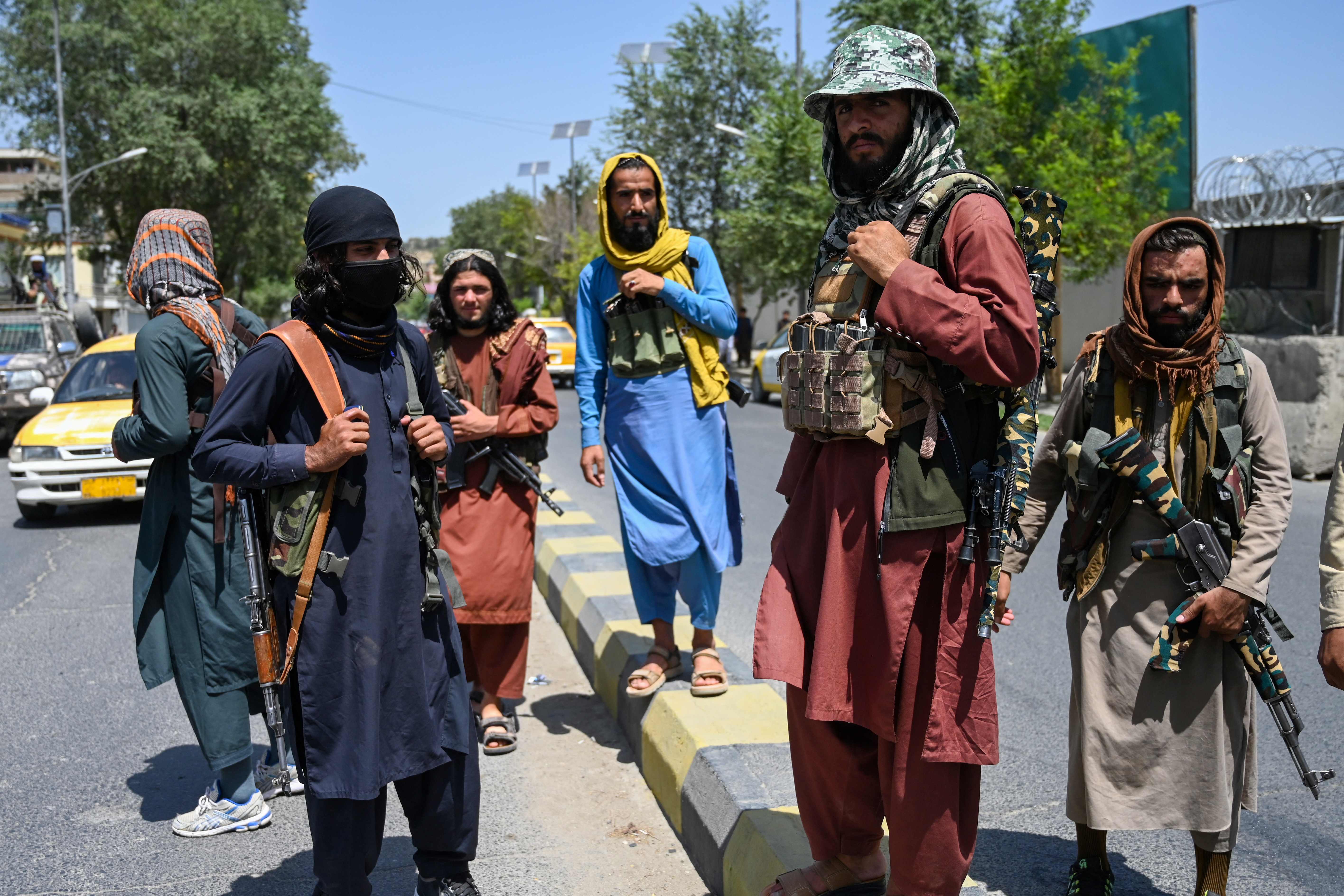 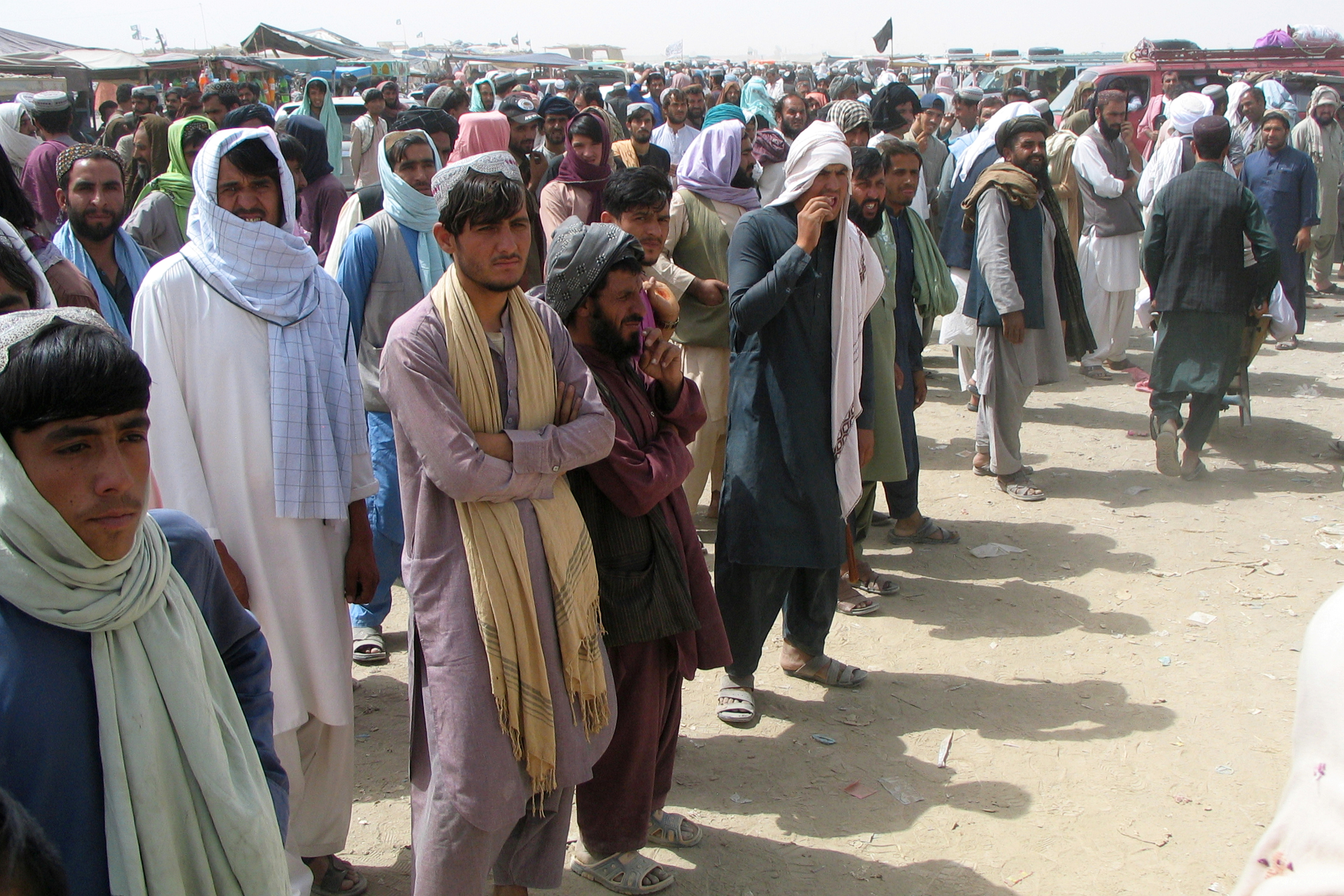