OLE GUNNAR SOLSKJAER brought in Raphael Varane, Jadon Sancho and Cristiano Ronaldo in the summer transfer window – but the current questions over his management are just as big as his signings.

Saturday's tame 1-1 draw with Everton left United fourth in the Premier League after Solskjaer controversially used Ronaldo only came on as a sub. 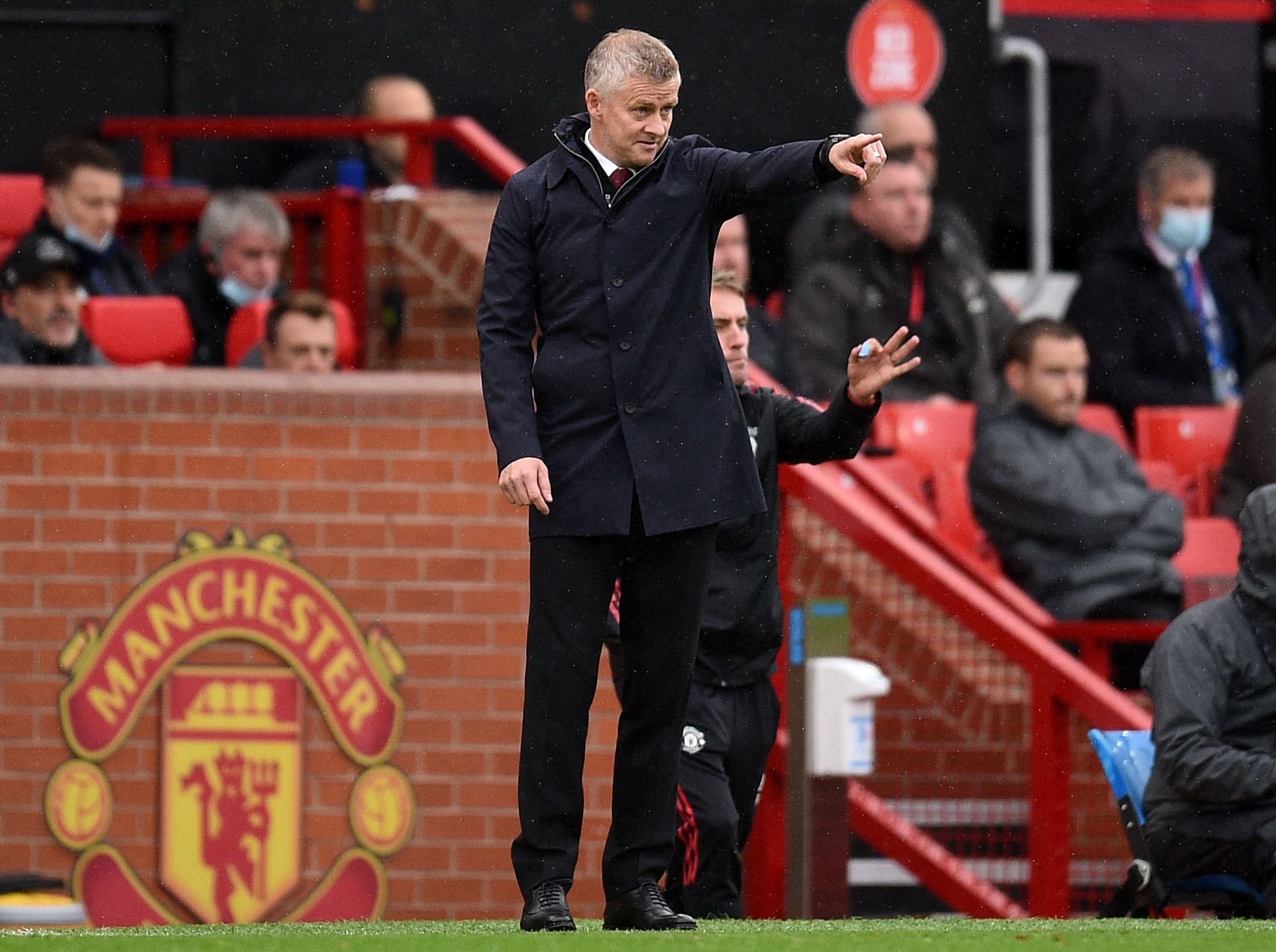 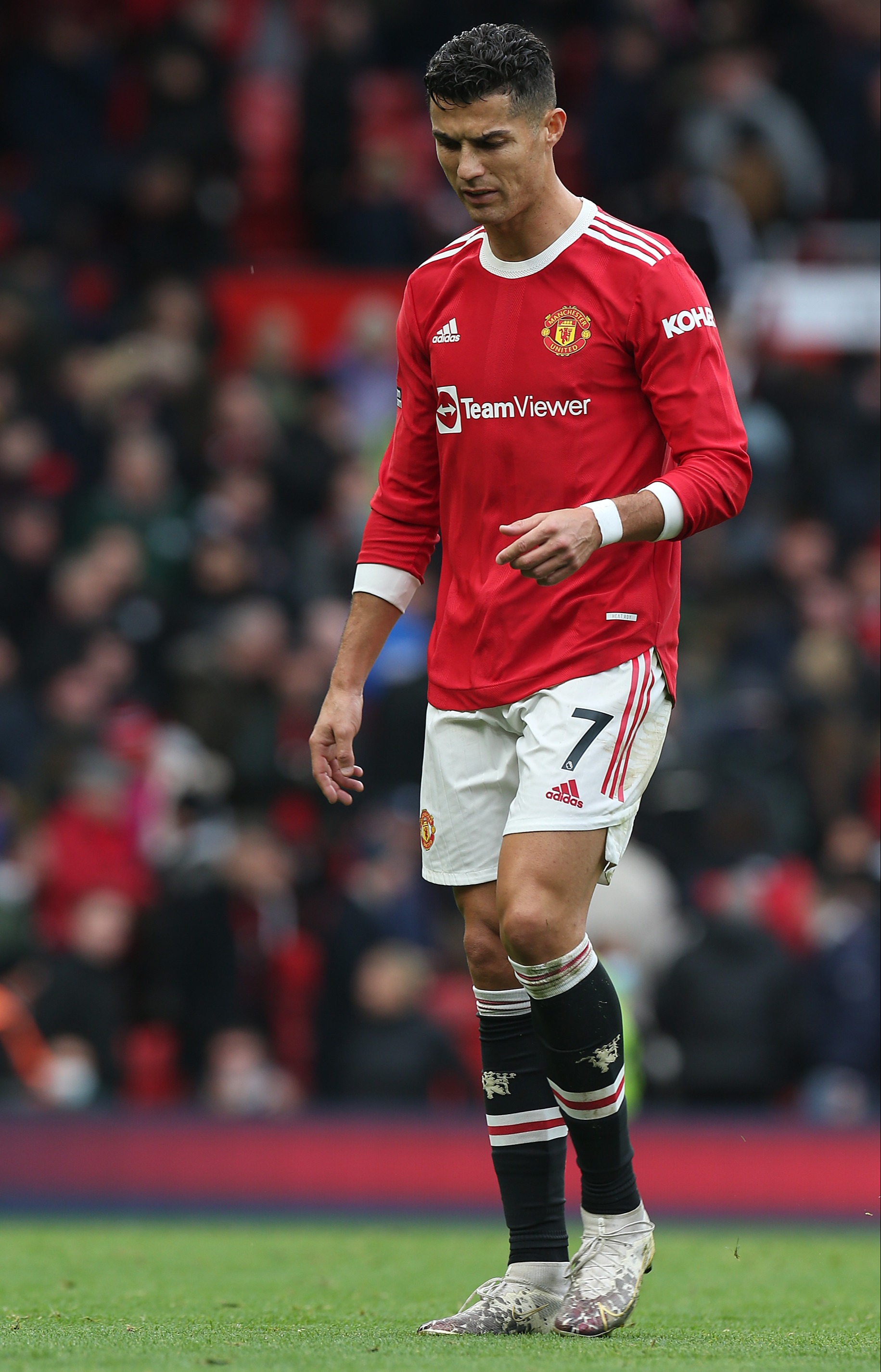 Sancho and Paul Pogba were also reduced to roles off the bench.

Here are five major issues Solskjaer must tackle after bookies cut the odds on the Norwegian being the next Prem boss sacked to around 6/1 – behind only Steve Bruce, Nuno Espirito Santo and Daniel Farke.

Before the stalemate with Everton, Ronaldo had scored five goals in five appearances, including a last-minute winner against Villarreal in the Champions League.

If the Portugal superstar is fit, he must start. I understand “resting” him in the early rounds of the League Cup or FA Cup, but when Ronaldo has to be in the line-up for all Premier League and Champions League fixtures where he is available.

Ron showed his frustration after the dropped points against the Toffees, but it’s to be expected given the recent run of results. So, what next? You’d hope that Solskjaer has privately learned a valuable lesson, but it’s arguably a mistake that he shouldn’t have made in the first place.

The central defensive midfield position is one that has been problematic for United since Michael Carrick’s retirement in 2018 – and probably before that too.

Scott McTominay and Fred are Solskjaer’s preferred pairing, but both have shortcomings positionally and in possession.

Nemanja Matic is the outstanding candidate, but at 33, needs to be used carefully. This wouldn’t be a problem for the majority of managers, but Solskjaer appears to be getting the balance wrong in this position, and when Matic plays, United look a better side. Now, if that’s one game a week, then ensure he plays in that one match. It’s that simple. 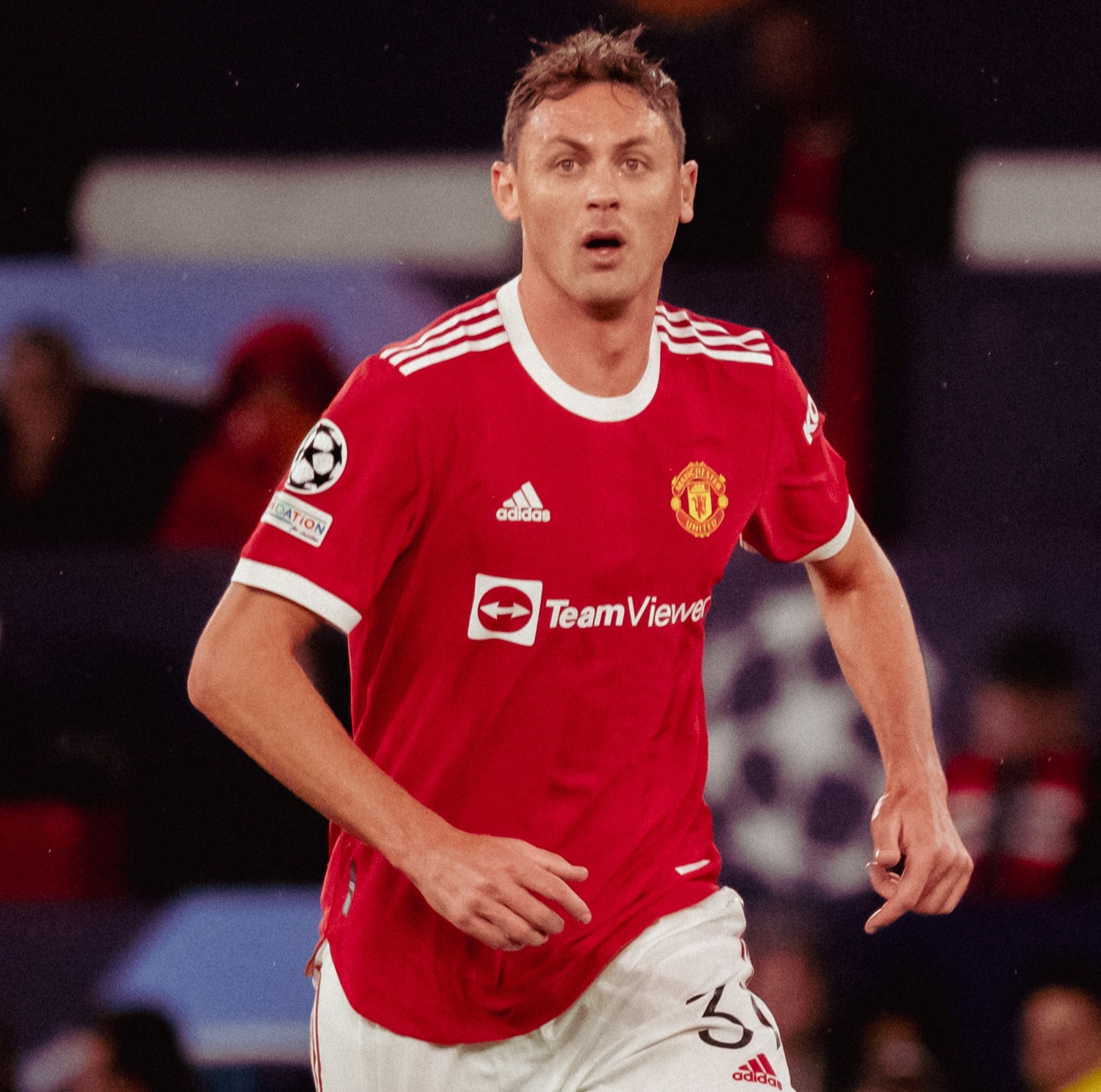 At the end of September, Borussia Dortmund, CEO Hans-Joachim Watzke said “it hurts my soul that he [Sancho] is given so little consideration” in the England national side and claimed the winger moved to United with the aim of featuring more prominently for his country.

As it stands, the former Man City academy graduate has been used inconsistently by his club manager as well. But against Everton when he was introduced as a substitute, we saw signs of his quality, receiving the ball out wide and asking questions of the Everton defenders.

Sancho’s statistics speak for themselves, so why not play him regularly from the start and let him bed into the side so that he can express himself in the final third? 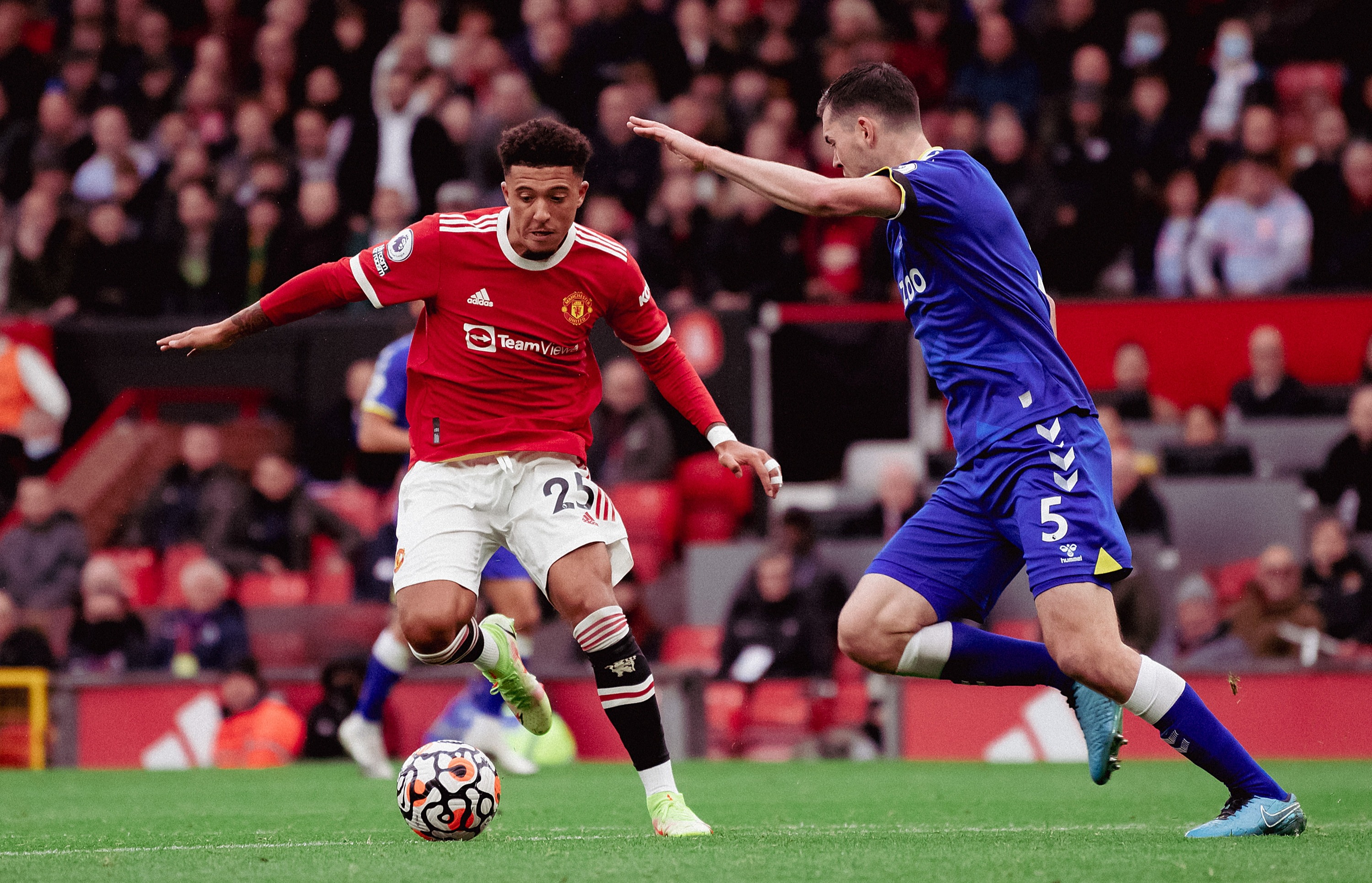 4 DEFINE A STYLE OF PLAY

Solskjaer has been manager since December 2018, and yet we’re still here discussing a style of play. Ronaldo’s arrival means United need more quality from wide into the box. And in Sancho, Marcus Rashford (when fit), Paul Pogba and Bruno Fernandes, Solskjaer has enough creative talent to play to Ronaldo’s strengths.

5 TOO MANY COOKS IN THE TECHNICAL AREA

Ever since Solskjaer’s first game in charge against Cardiff City, I’ve always thought that there’s been too much going on inside United’s technical area. At times it's appeared like the coaching staff were on a rota, as we see Mike Phelan, Carrick, Kieran McKenna and Solskjaer taking it in turns to provide instructions to the team. Are they all delivering a different message? And if they aren’t, surely one consistent figure is required alongside Solskjaer.

I might be being picky, but at times it looks messy and it’s certainly not something you see at other "top" clubs.