MANCHESTER UNITED have hired Marc Skinner as head coach of their women’s side ahead of their second term in the WSL.

The 38-year-old’s appointment follows Casey Stoney’s departure as Red Devils gaffer at the end of last season following her three-year spell in charge. 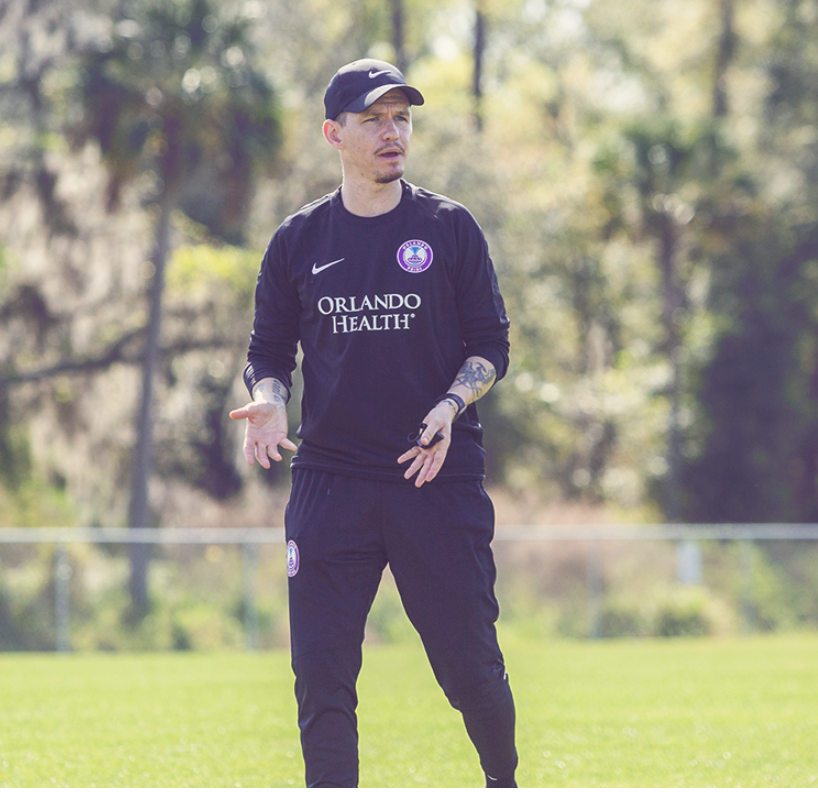 The Basildon born manager, 39, who led the club to a historic top-flight promotion in 2019, became the new head coach of US women’s club San Diego in July.

The former Solihull College Academy manager will lead a Red Devils side who narrowly missed out on Champions League qualification after finishing fourth and a point behind Arsenal last term.

Skinner said: “I’m looking forward to working closely with the staff and this talented group of players.

“Our focus is to build on everything they have already achieved in the women’s game.

“It’s an exciting opportunity to lead the team into what will be another competitive WSL season; I want us to achieve success together and our aim is to give the fans a team they can continue to be proud of."

Ed Woodward, Man United’s vice chair added: “Marc is a coach with proven pedigree in the WSL and we are delighted he is joining the club and returning to the league after his recent time in the US.

“Our commitment to the continued development and success of the Women’s team is total, and we see Marc’s appointment, along with the talented squad and players recruited this summer, as key to that process.”

Skinner began his career in football coaching at Solihull College in 2013 before taking charge of Birmingham Women's youth team in the 2015-16 season.

Prior to his 2019 switch to America Skinner enjoyed a three-year spell in charge of Birmingham City’s senior women’s side where he was credited for revamping their style of play.

And the former Brum boss earned praise for leading the club to the 2017 Women’s FA Cup final where they were defeated by Manchester City.

Since 2019 Skinner had been leading an Orlando side whose players include two-time World Cup winner Alex Morgan and Brazil heroine Marta.

And the club is currently seventh in their division having won four, lost four and drawn four of the 12 games they have played so far in the 2021 NWSL season.

Skinner's United appointment comes in the week during which the side announced the signing of former West Ham striker Martha Thomas.

The Scotland international joined the club on a two-year deal until the end of the 2022-23 season with an option to extend for a further year. 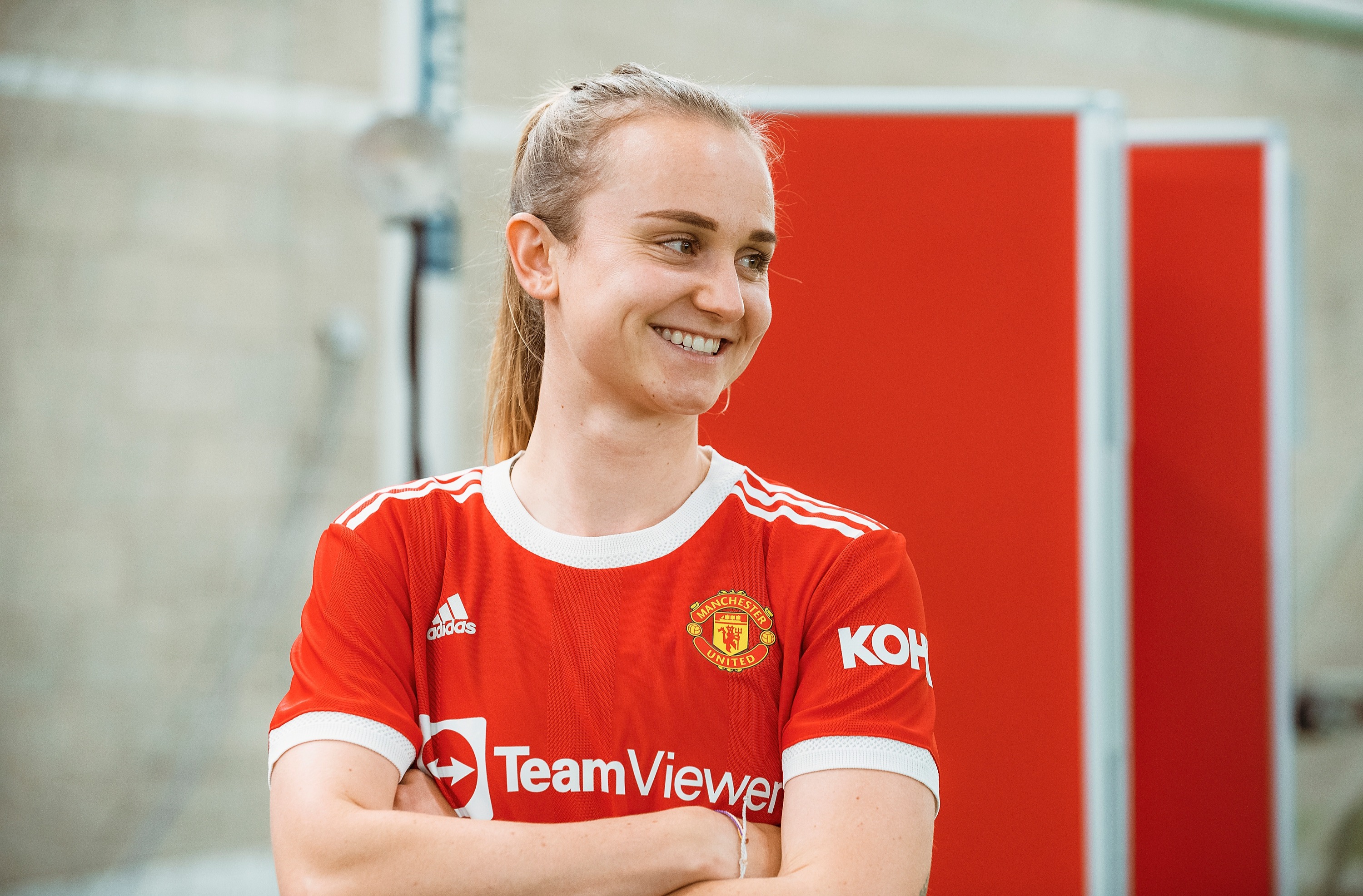 And the forward 25, netted four goals in 16 WSL appearances for the Irons last season.

Thomas said: "I want to be enjoying my football again and I’m looking forward to challenging myself in this environment and being part of an attacking team where I can express myself.

"My focus right now is on settling in and putting in the hard work at training, but I can’t wait for the season to start and to see all the fans back in the stadium.”