LUKE CAMPBELL handed over his golden boy status to Ryan Garcia after suffering a stunning bodyshot KO to the wonderkid in the seventh round of their epic Dallas clash.

Hull’s 2012 London Olympic winner was sent to the US to be the American 22-year-old’s first serious test after 20 one-sided wins and try to secure his third world title shot. 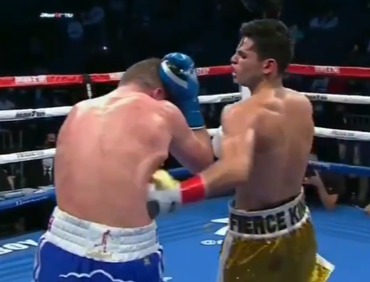 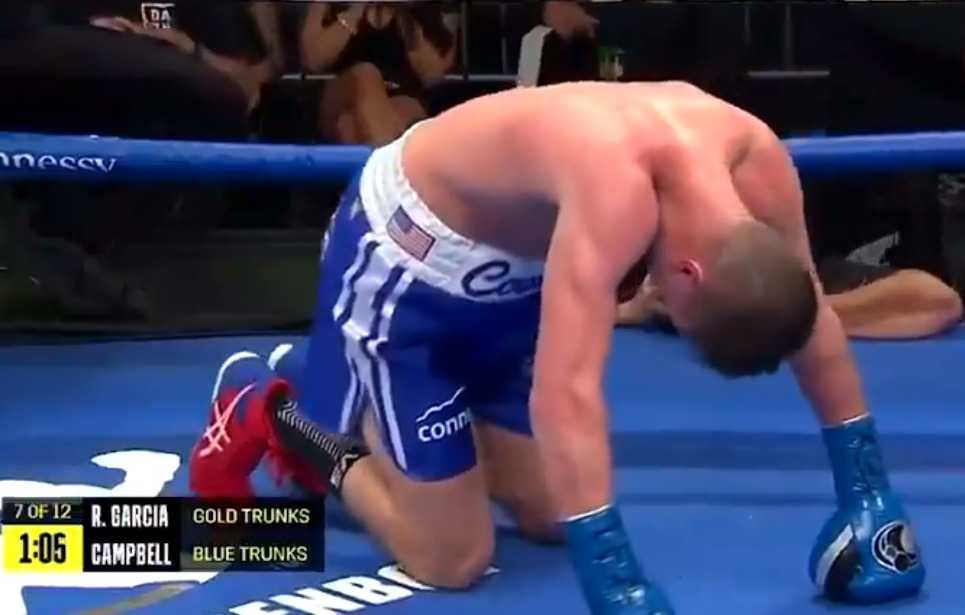 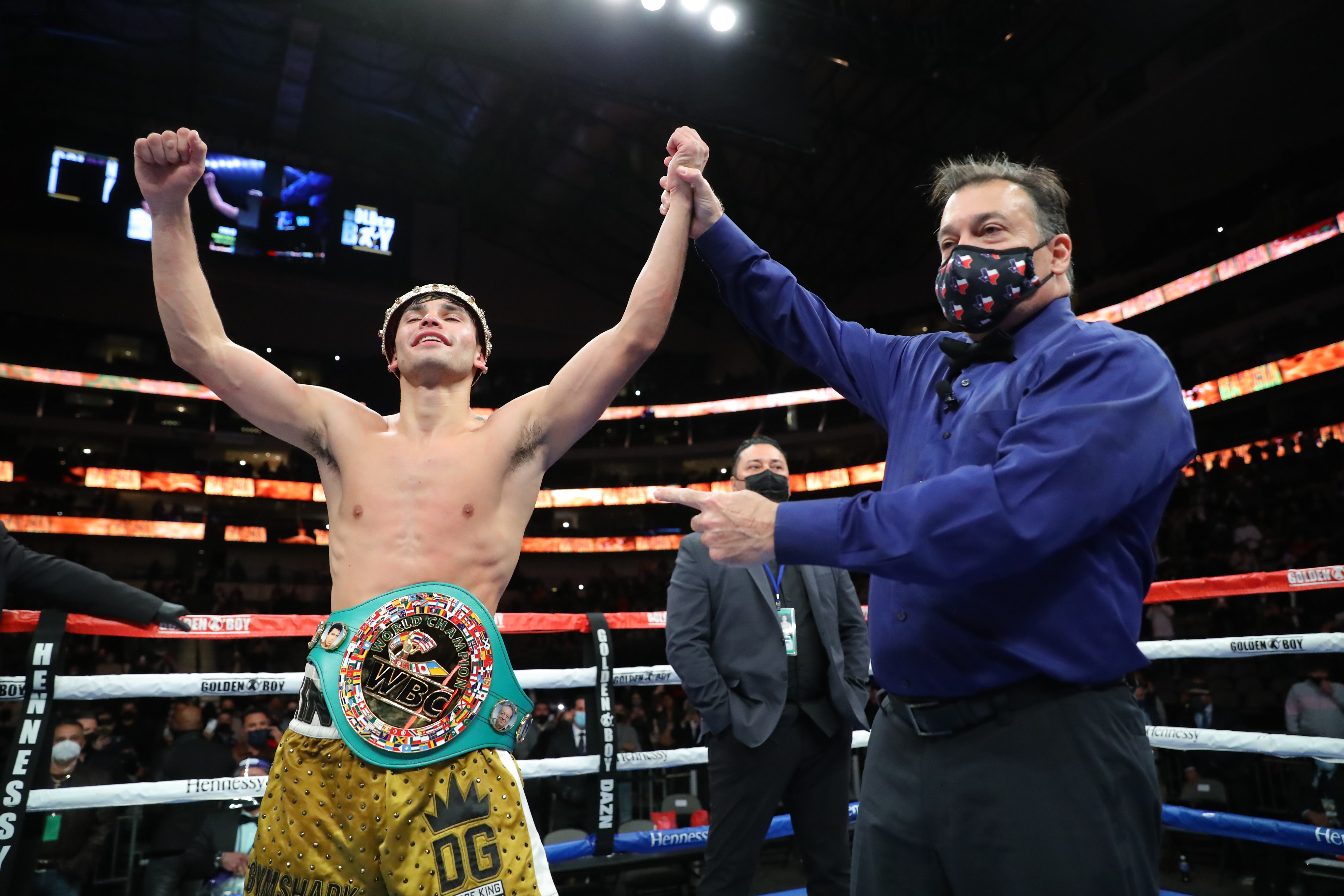 But the 33-year-old was destroyed by a magnificent left hook that confirmed Garcia is worth all the hype.

The Englishman had a brilliant start when he chinned Garcia with a sweet left hook that dropped him to the floor for the first time in his life.

But Garcia, the social media star with almost 8million Instagram followers, battered his way back into the contest and brutalised Campbell with a left hook to the ribs that folded him into the canvas and refused to let him rise inside ten.

Campbell was booed into the ring by the 6,000 Garcia fans allowed in the arena.

The Brit had flown out to Texas two days before Christmas, denying himself any of the joys of the festive period with his wife and three young sons.

Campbell walked to the ring modestly to the tune of Queen before showboat Garcia was carried to the ring on a throw, complete with gold-leaf crown for the self-appointed ‘King Ry’.

Garcia backed the Brit into a corner instantly with jabs to the body but Campbell seemed eager to test his power early.

The American then stung Campbell with a crisp right hand that staggered Campbell briefly. 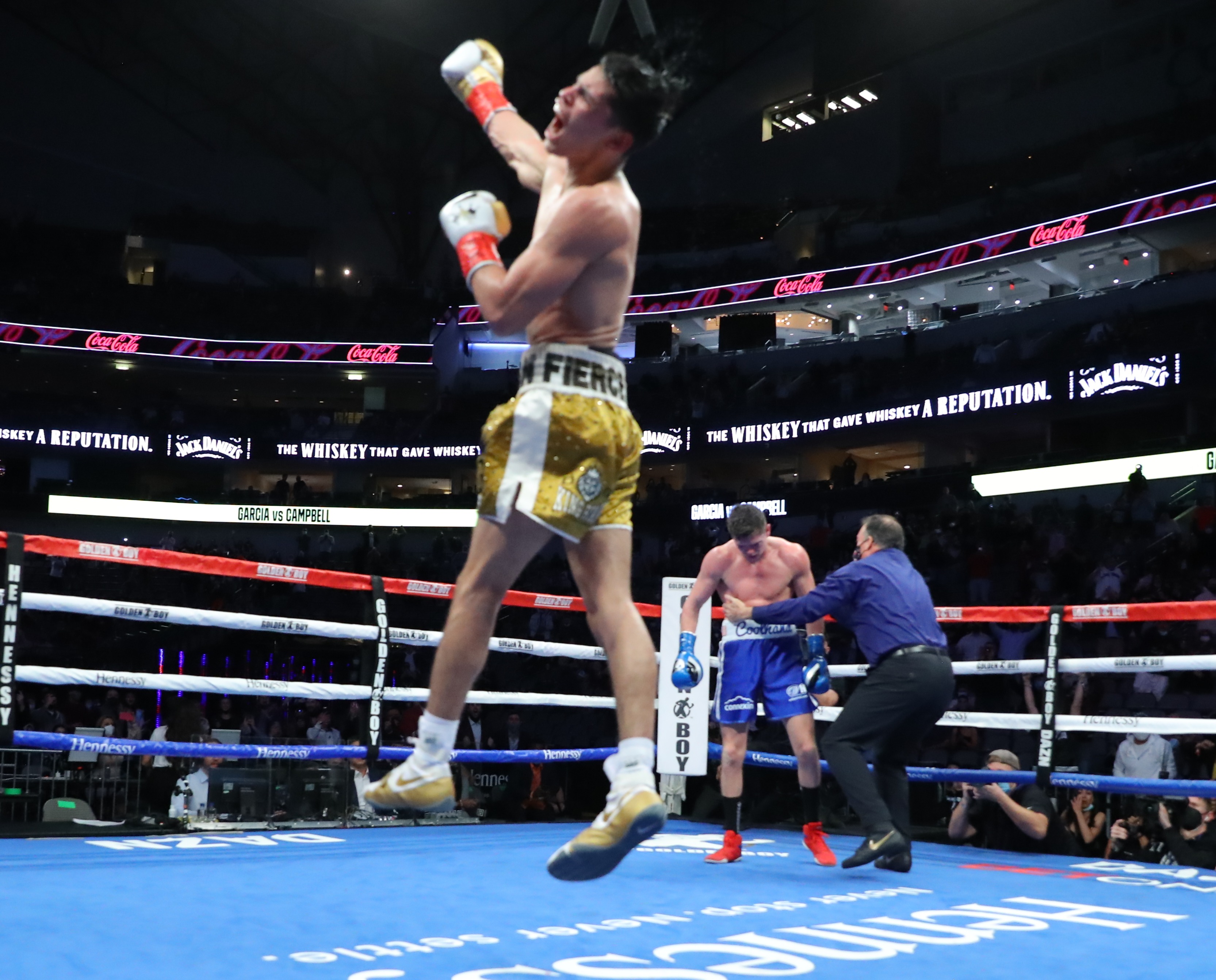 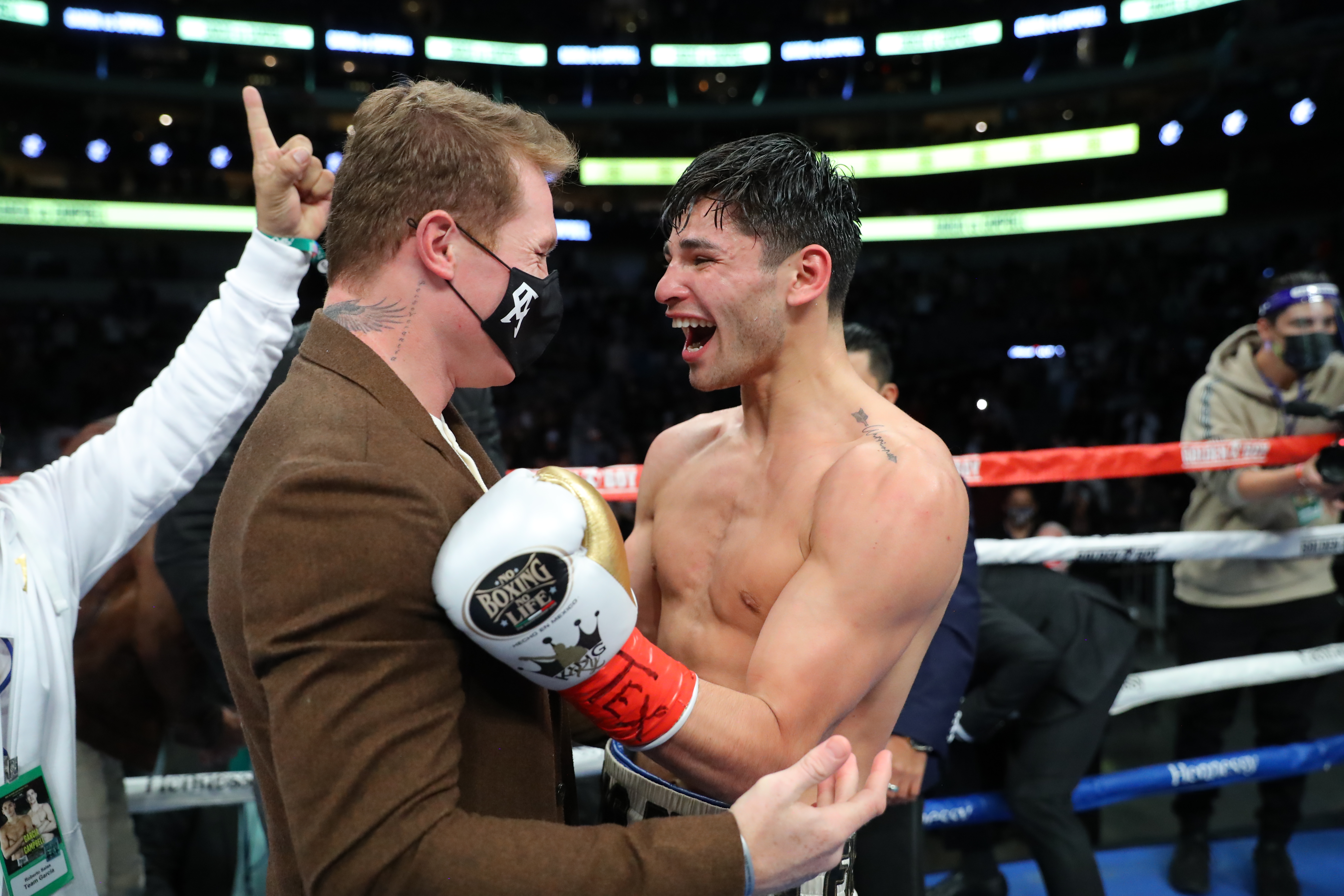 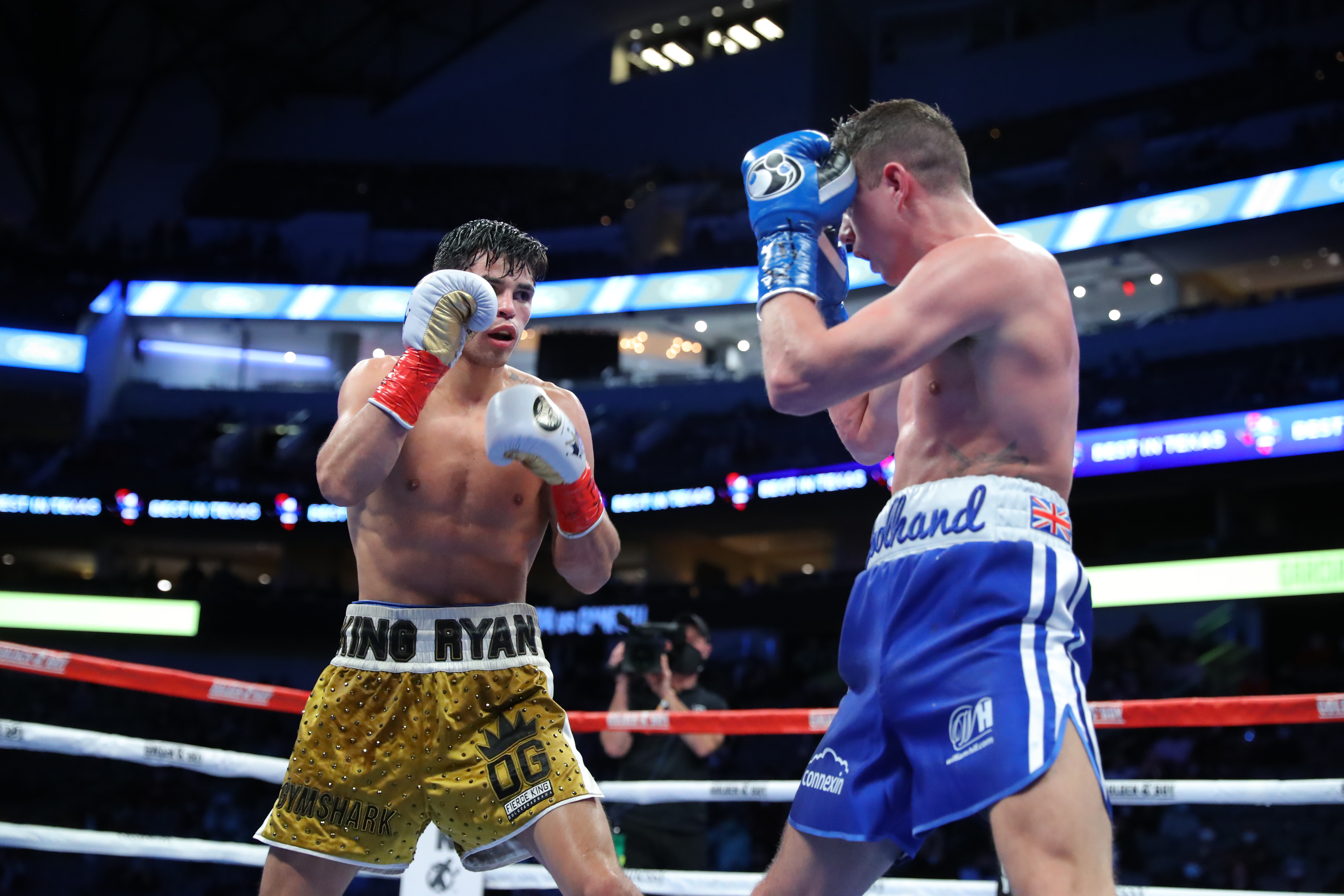 Campbell liked throwing his left hook to the 22-year-old’s untested ribs at the start of the second. A southpaw jab lured Garcia’s guard down and then a huge left hook smashed the odds-on favourite into the canvas.

The million-dollar honey shot that was supposed to win Garcia the fight and take him to a world title was the one used against him.

Garcia shook off the shock for the third and got back on the attack but Campbell kept scaring him off, unlike his previous 20 opponents.

A right hand halfway through the force clattered into Campbell’s skull and he shuffled his feet to cope and returned to slashing his left hand into Garcia’s body.

In the fifth, a long right hand rocked the Englishman’s head back in the best punch of the stanza.

And, right at the end of the round, Campbell was stunned by a left hook and only kept up by the ropes behind him.

Garcia had British blood filling his nostrils as he raced out for the sixth and tried to finish the job, only for Campbell to dig deep and recover.

Then Garcia almost smashed Campbell in half with an unbelievable body shot that crippled the veteran.

A leaping hook into his ribs took that split-second delay to rob all the air from Campbell’s lungs and he was forced down to two knees before he failed to beat the count.