The Three Lions boss has led his squad to a World Cup last four in 2018 and now a Euros final in his first two tournaments as manager. 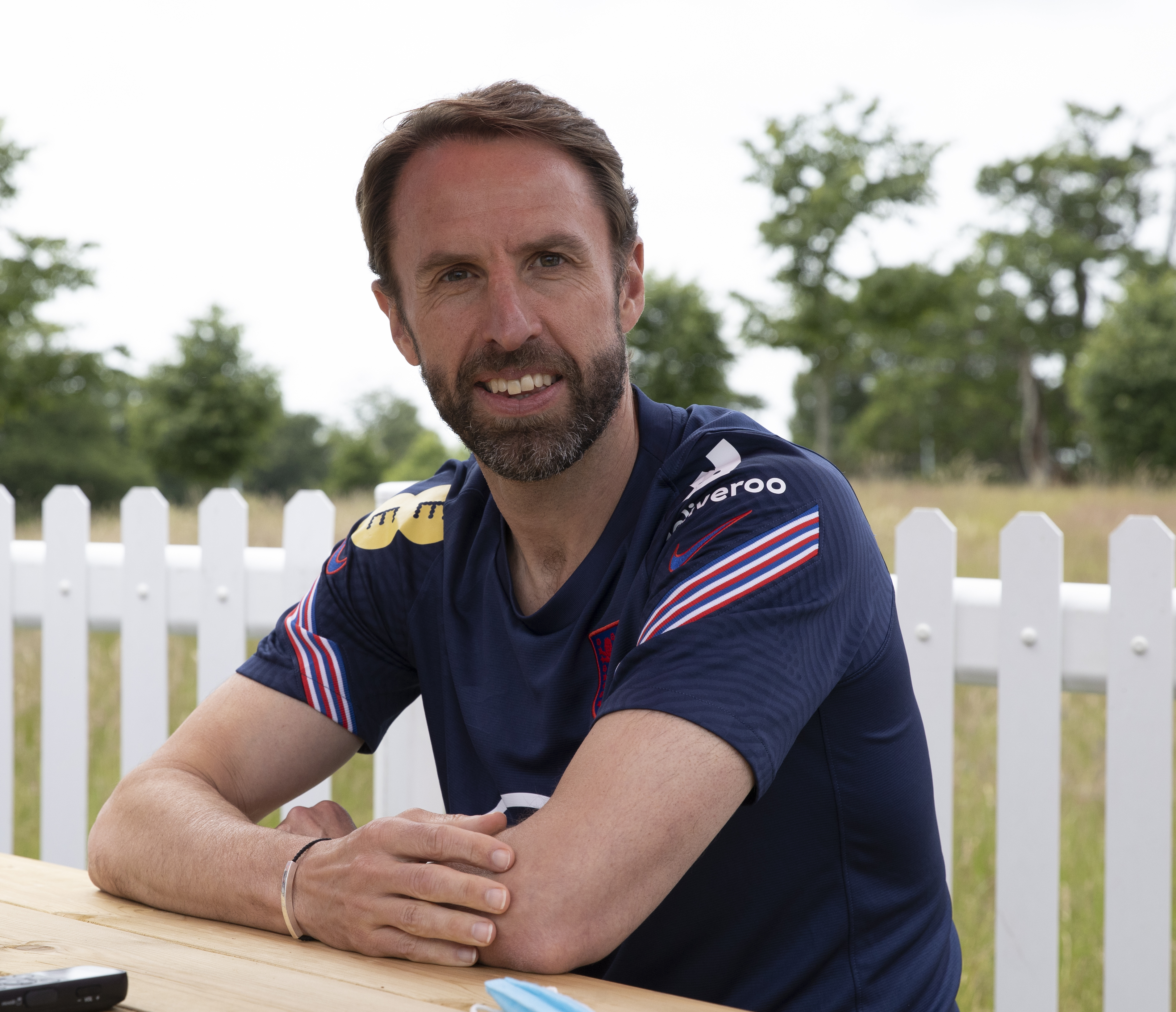 England play Italy in the final tomorrow at Wembley having beaten Denmark 2-1 after extra-time on Wednesday.

Southgate was awarded an OBE in 2019 after guiding the nation to a first semi-finals since his infamous penalty miss in 1996 against Germany.

And according to the Daily Mail, he has been informed that it is likely to be upgraded to a CBE no matter what the result.

But a knighthood is seen as inevitable if England beat Italy to lift their first major trophy since the 1966 World Cup, now 55 years ago.

England's manager at the time Alf Ramsey was knighted in 1967 following the triumph and Southgate would be in line to achieve the same status.

It is unclear if all England’s players would be similarly honoured, as the Cabinet Office have shied away from rewarding entire teams in recent years.

That came following criticism over the MBEs given to all the 2005 Ashes winners, including Paul Collingwood, who played just one Test in that series.

Coach Trevor Bayliss was also given an OBE, but the rest of the squad missed out.

JOIN SUN VEGAS: GET A FREE £10 BONUS WITH 100s OF GAMES TO PLAY AND NO DEPOSIT REQUIRED

Harry Kane received an MBE after winning the Golden Boot as top scorer at the 2018 World Cup, with six goals.

Marcus Rashford and Raheem Sterling were given MBEs in the Queen’s Birthday Honours for their charity work and promotion of racial equality.

All three could have their honours upgraded with other key members of the England squad also set to be recognised.