A German Olympic cycling coach has apologised after being caught on live TV urging one of his riders to 'catch the camel drivers' when referring to athletes from Algeria and Eritrea. 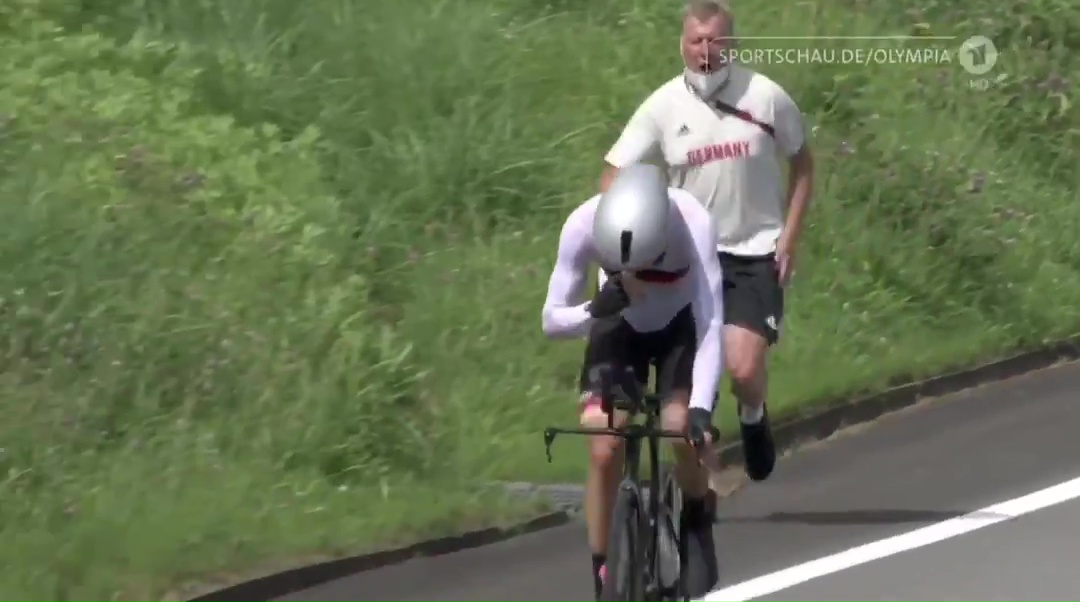 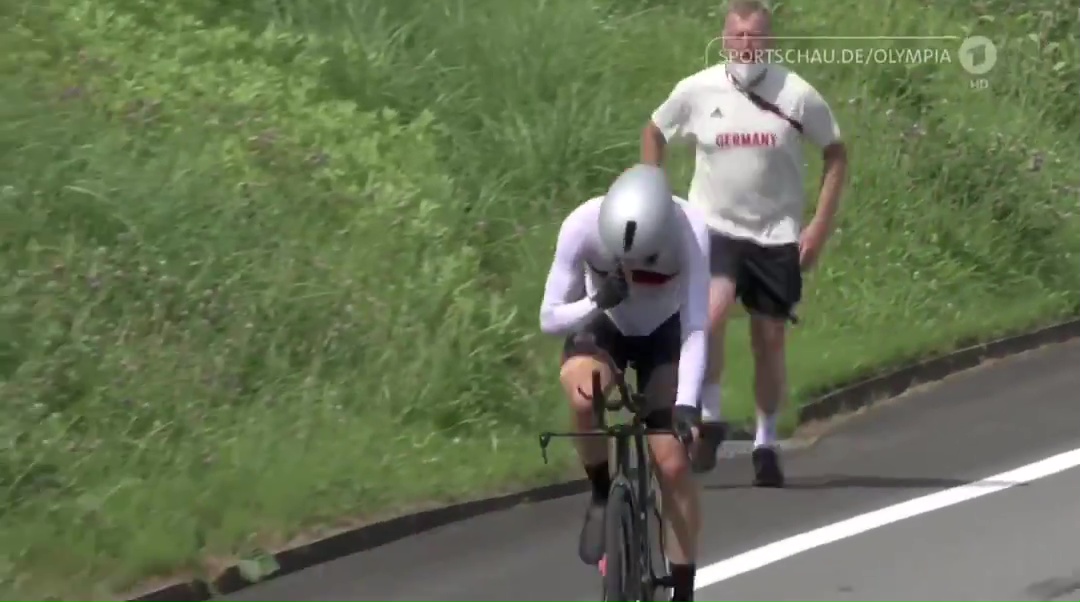 On German television, ARD commentator Florian Nass could not believe what he had heard from the coach.

And he took the time during the Tokyo 2020 broadcast to insist the remarks were 'totally wrong'.

Moster later issued an apology for his earlier comments out on the course.

He said: "In the heat of the moment and with the overall burden we have here at the moment, I have missed my choice of words.

"I am so sorry, I can only sincerely apologize. I didn't want to disrespect anyone."

Meanwhile, immediately after Moster's remarks, commentator Nass said: "If I heard that correctly he said ‘get the camel drivers!’ Something like that has no place in sport.

"This is absolutely underground. Sorry, I can’t think of anything…that is unworthy."

Reacting to Moster's controversial comments, President of the Germany Olympic Committee, Alfons Hormann said: "Team Germany stands for adherence to the Olympic values ​​of respect, fair play and tolerance and lives them in all of their sporting competitions.

"It is important that Patrick Moster apologised immediately after the competition. We will seek a personal conversation with him today and deal with the situation."

It remains to be seen whether the German coach will hold onto his job with the national team.

Arndt went on to finish 19th out of 39 riders in the men's time trial event, which was won by Slovenian Primoz Roglic.

Great Britain's Geraint Thomas finished in 12th place as he valiantly fought his way around the course after crashing in the road race just four days earlier.