GIOVANNI VAN BRONCKHORST has been pictured in London after jetting into the UK to kick off talks that could see him named Rangers manager.

The former Feyenoord boss is the short-priced favourite to replace Steven Gerrard following his departure for Aston Villa. 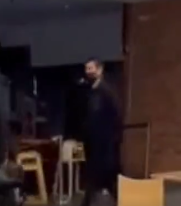 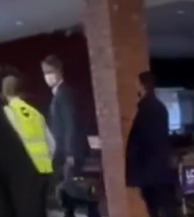 Video footage posted by The Ibrox Channel Twitter account confirms SunSport's exclusive story that the Dutchman was jetting in for key talks TODAY.

Van Bronckhorst spent four seasons in charge at Feyenoord, leading the club to their first Dutch title in 18 years.

He hopes to bring in Jean-Paul van Gastel, who worked with him at Feyenoord, and Jan Wouters as part of his backroom staff.

Reports in the Netherlands this morning say both Rangers and van Bronckhorst are hoping for a quick resolution and for a deal to be thrashed out this weekend.

They say the 46-year-old hopes to stand in front of the squad ASAP and begin plans for next weekend's semi-final against Hampden.

Frank Lampard has also been touted for the job after he withdrew from the race to become the new Norwich boss – and Gers bosses could speak to him about the job too.

He worked under the Dutchman at Guangzhou R&F and said: “You have to put things in perspective about his time in China.

"He came over in January 2020 then two months later Covid hit and the league was postponed.

“Everything looked fine when he arrived, but the minute the virus hit there were real restrictions about everything in China.

“Once the league eventually started last summer, everyone was in a sealed bubble.

“You couldn’t leave the hotel for anything but training or games.

“When you factor in the fact that Gio was on his own a long way from home, it adds context to the situation he was in.

“It was a completely different scenario to what he’d envisaged and I’d say there were mitigating factors in how it went for him here, to put it mildly.” 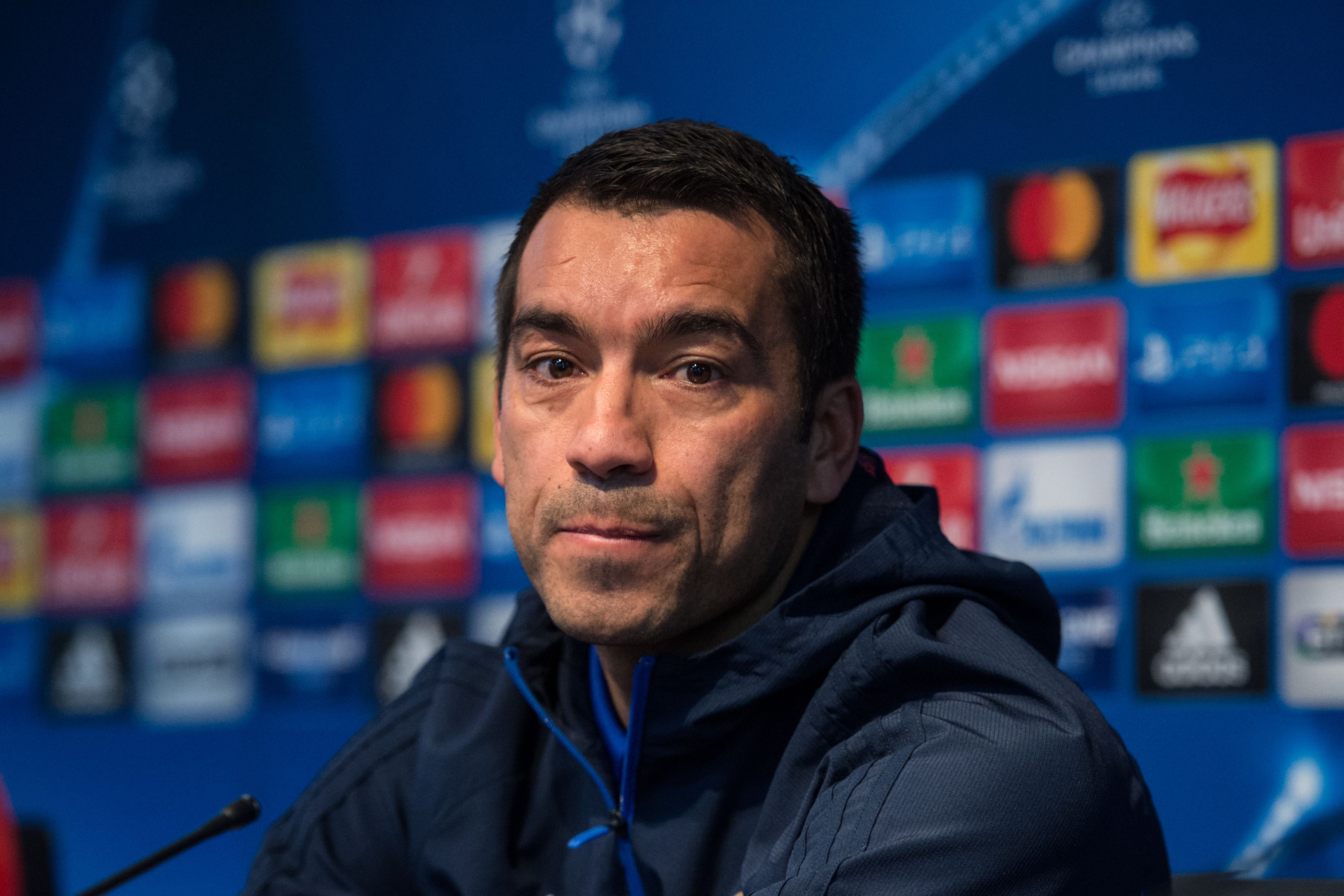