BLACK TEARS landed Gordon Elliot his first win of the day at Punchestown just minutes after he was slammed by BHA over his ‘appalling’ dead horse photo.

The leading Irish trainer’s horse beat The Getaway Star to finish first in 1:45 on Monday. 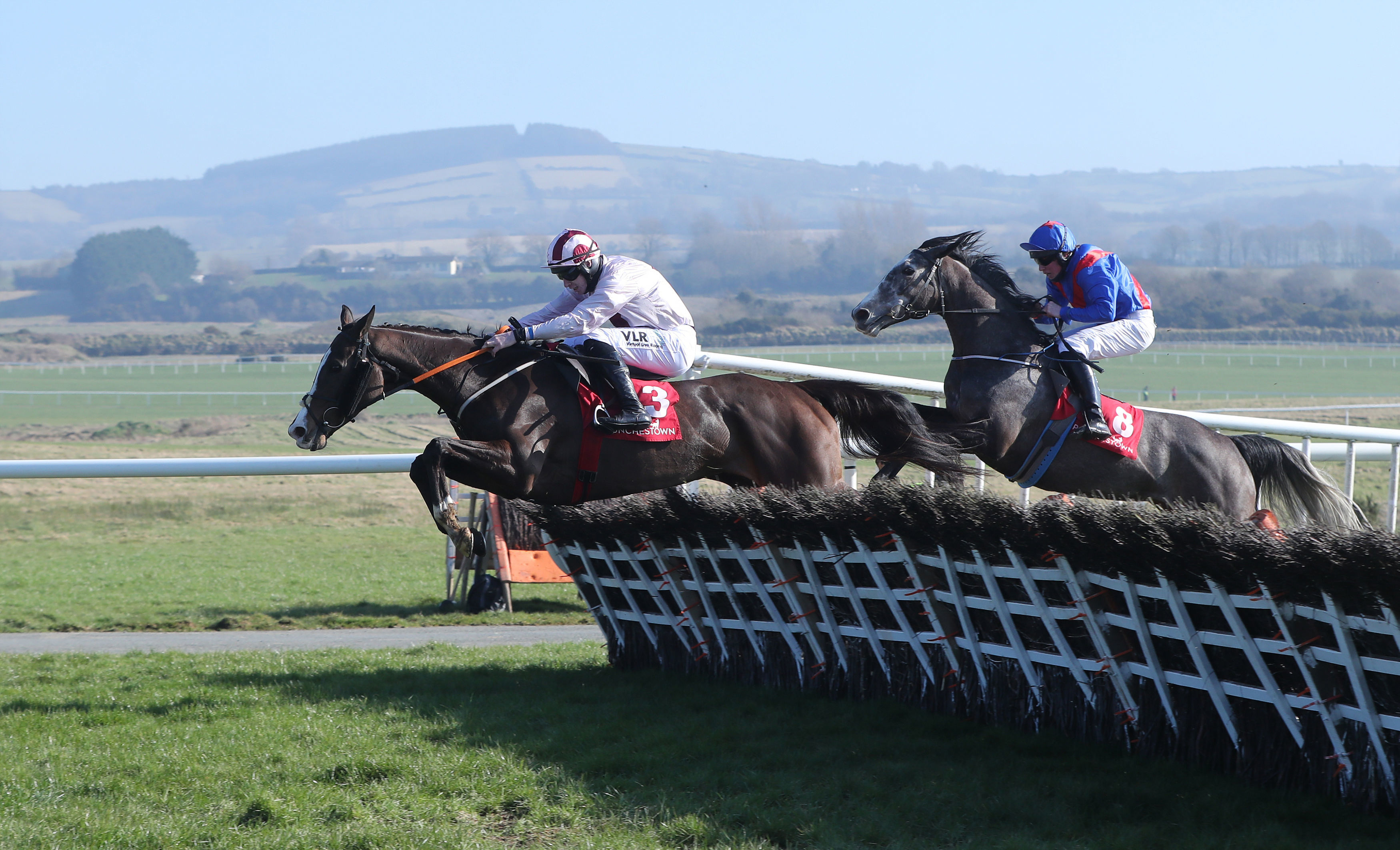 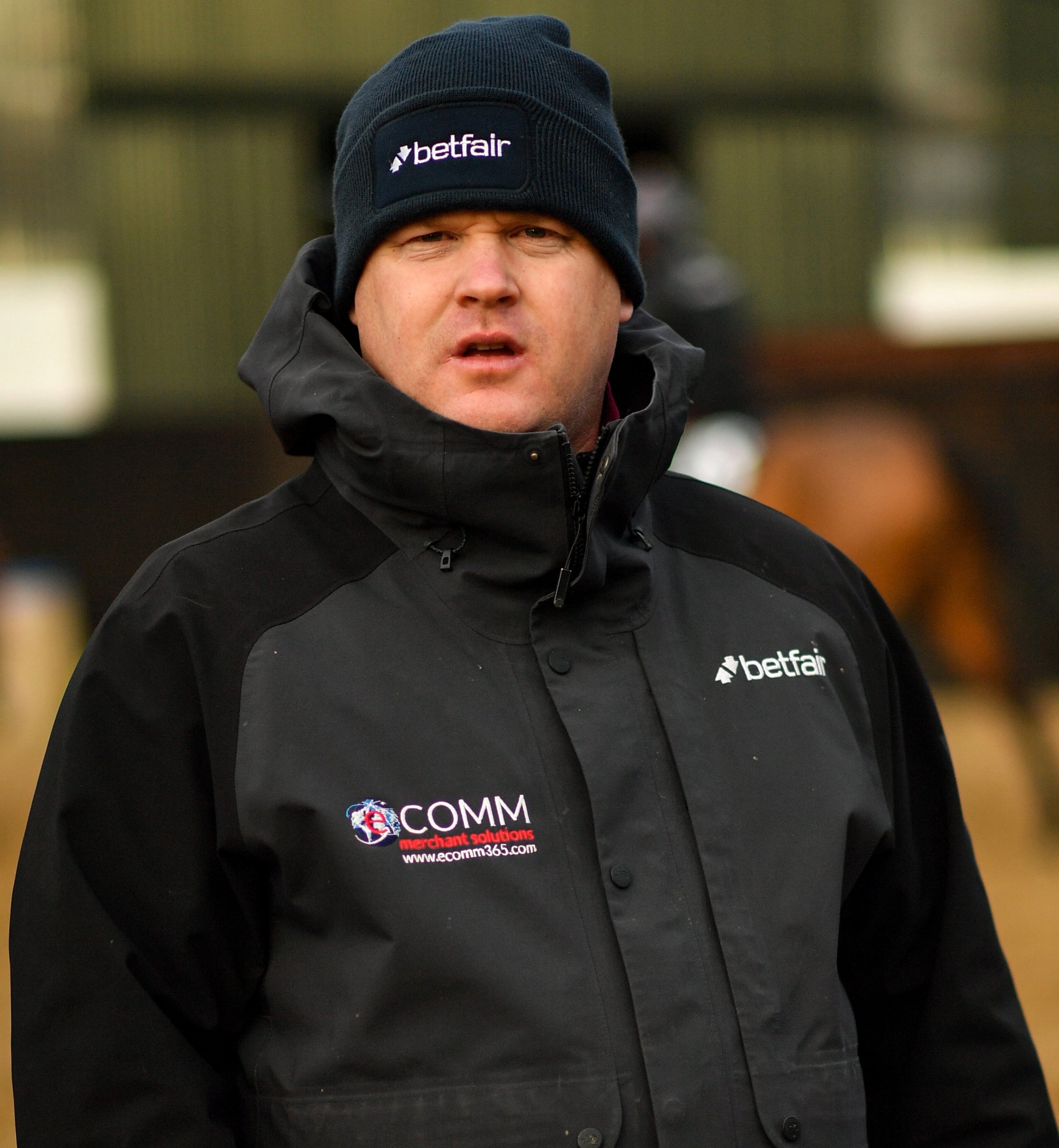 But it came after Elliott was forced to apologise after a snap of him sitting on a dead horse went viral on social media.

In it, Elliott – who has been axed by bookies Betfair – is doing the peace symbol with one hand and holding the phone with the other.

The British Horseracing Authority said it was ‘appalled’ and ‘considering its own regulatory options’ as they launched an investigation.

A statement read: “People who work in our industry believe their values – of caring for and respecting our horses – have been deeply undermined by this behaviour.

“On their behalf, and on behalf of all horse-lovers, we say loudly that British horseracing finds this totally unacceptable.”

Elliott, 43, claimed he took a phone call and sat down on the horse ‘without thinking’ and also said the image was taken ‘some time ago’.

The County Meath based trainer, who has won the Grand National three times, including twice with Tiger Roll, said: “I apologise profoundly for any offence that this photo has caused.

“I can categorically state that the welfare of each and every horse under my care is paramount and has been central to the success that we have enjoyed.”

He added: “The photo in question was taken some time ago and occurred after a horse had died of an apparent heart attack on the gallops.

“At what was a sad time, which it is when any horse under my care passes away, my initial reaction was to get the body removed from where it was positioned.

“I was standing over the horse waiting to help with the removal of the body, in the course of which, to my memory I received a call and, without thinking, I sat down to take it.

“Hearing a shout from one of my team, I gestured to wait until I was finished.

“Such background information may seem trivial at this time and will not allay the concerns of many people both within and outside the world of horse racing.” 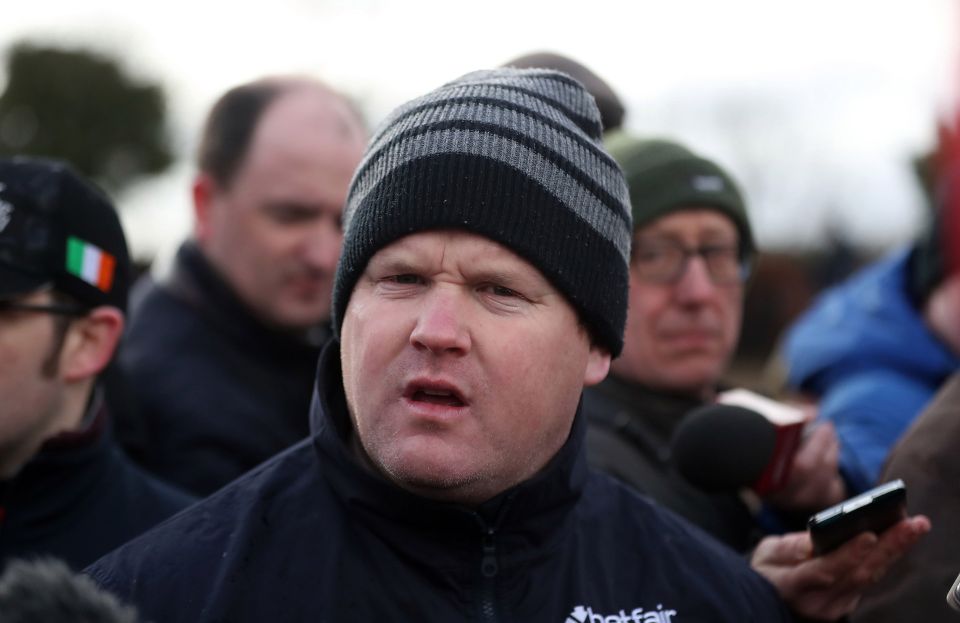 A Horse Racing Ireland statement also slammed the 'disturbing' photograph that has rocked the sport just two weeks before the start of Cheltenham Festival.

The statement read: "Horse Racing Ireland unreservedly condemns the disturbing photograph that appeared on social media at the weekend.

"This image does not reflect the care, attention and respect that race horses receive, and does a disservice to the thousands of people who look after their horses on a daily basis. Horse Racing Ireland notes and supports the IHRB investigation into the circumstances around the photograph." 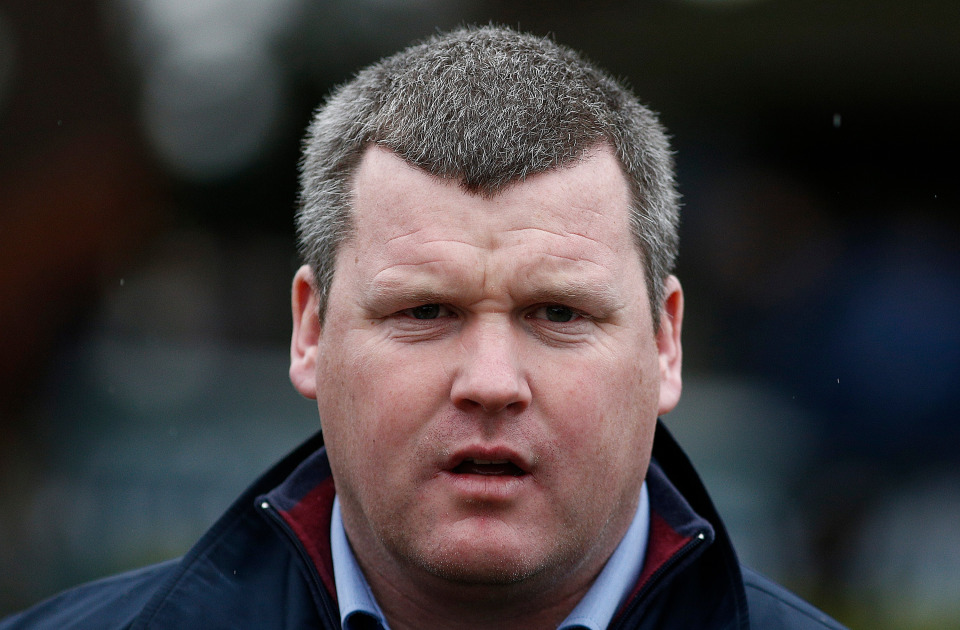