And Grealish even took a shot at EA Sports who rated Rice's pace at 66 in the upcoming FIFA 22 game. 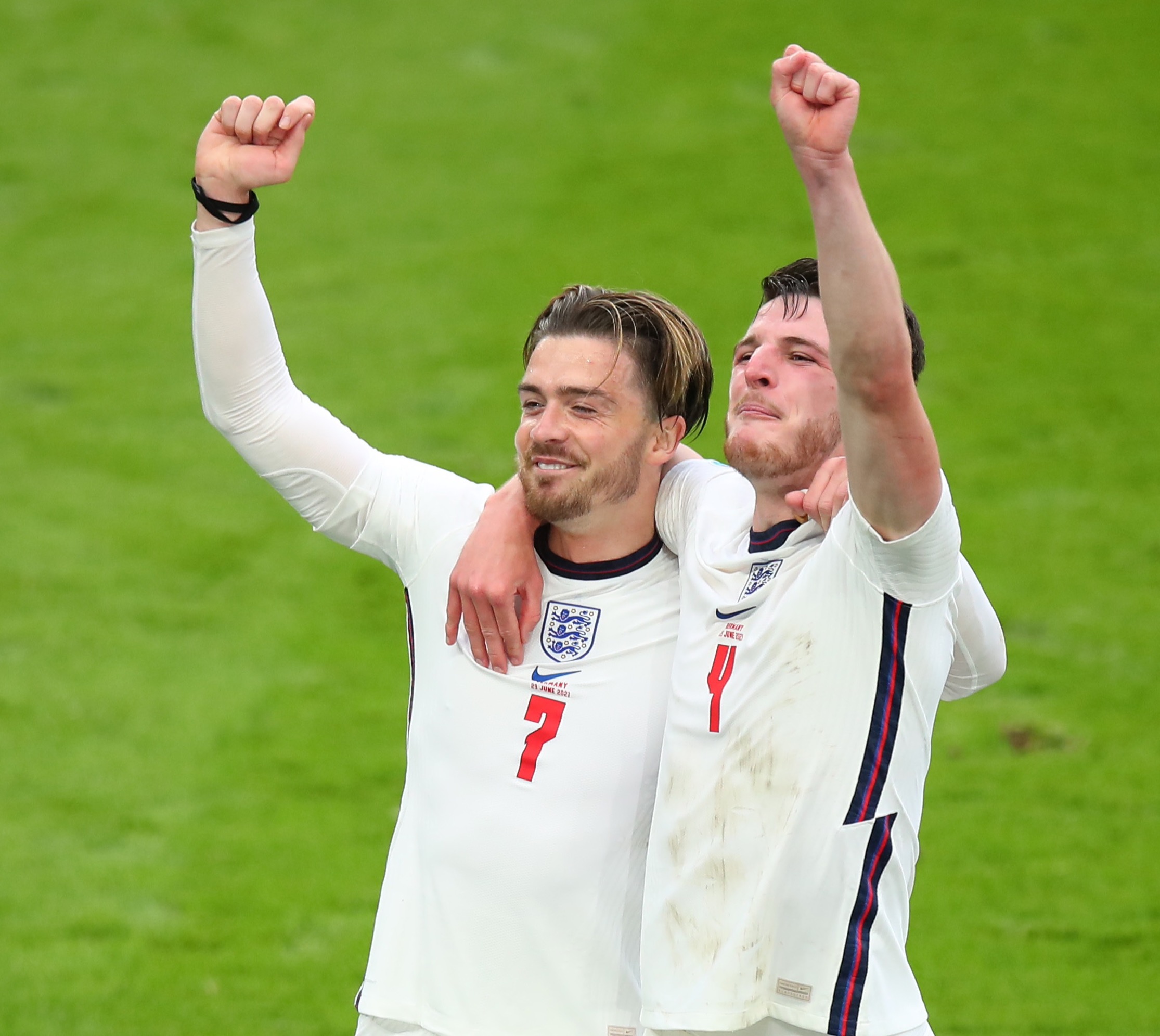 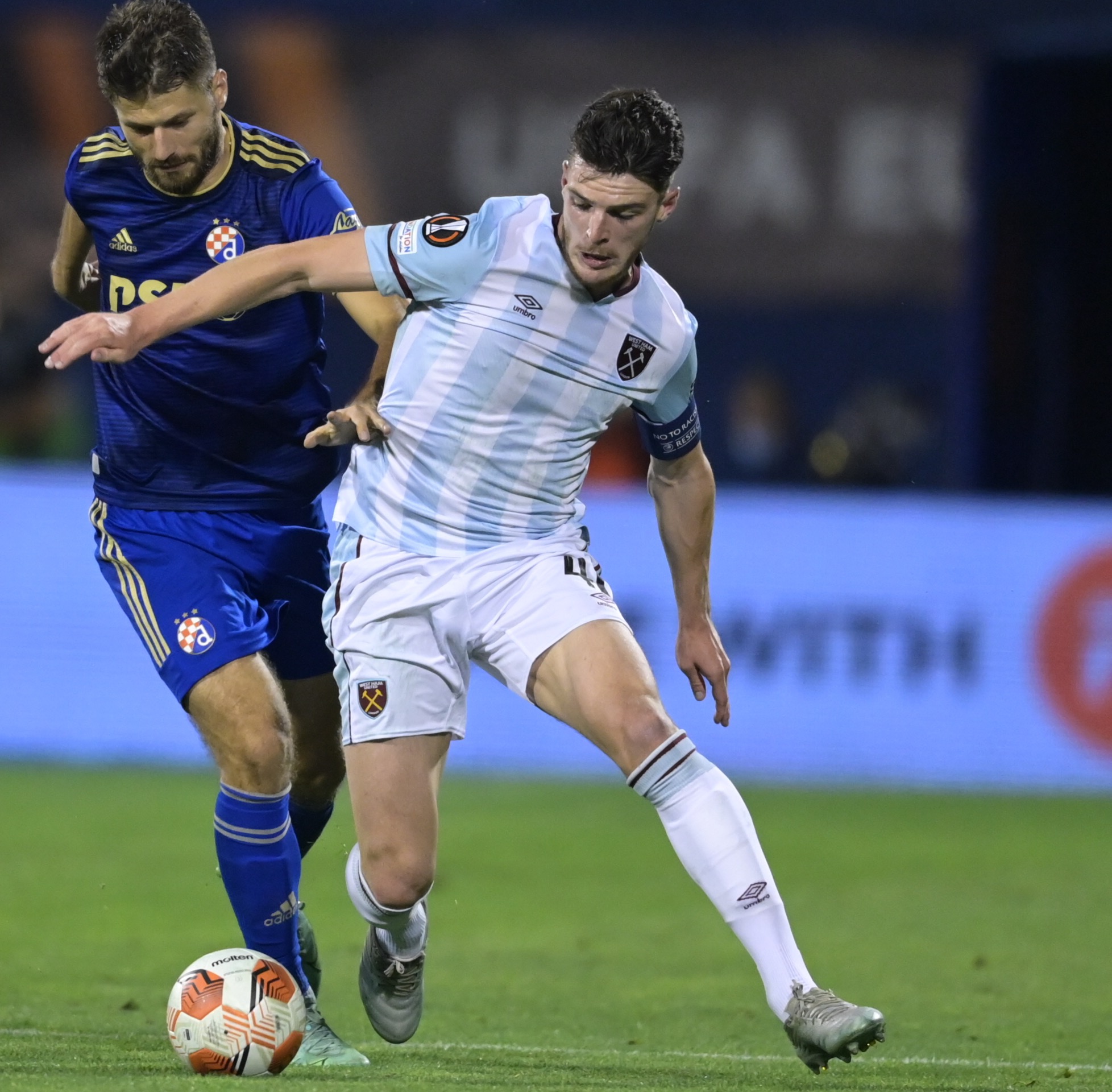 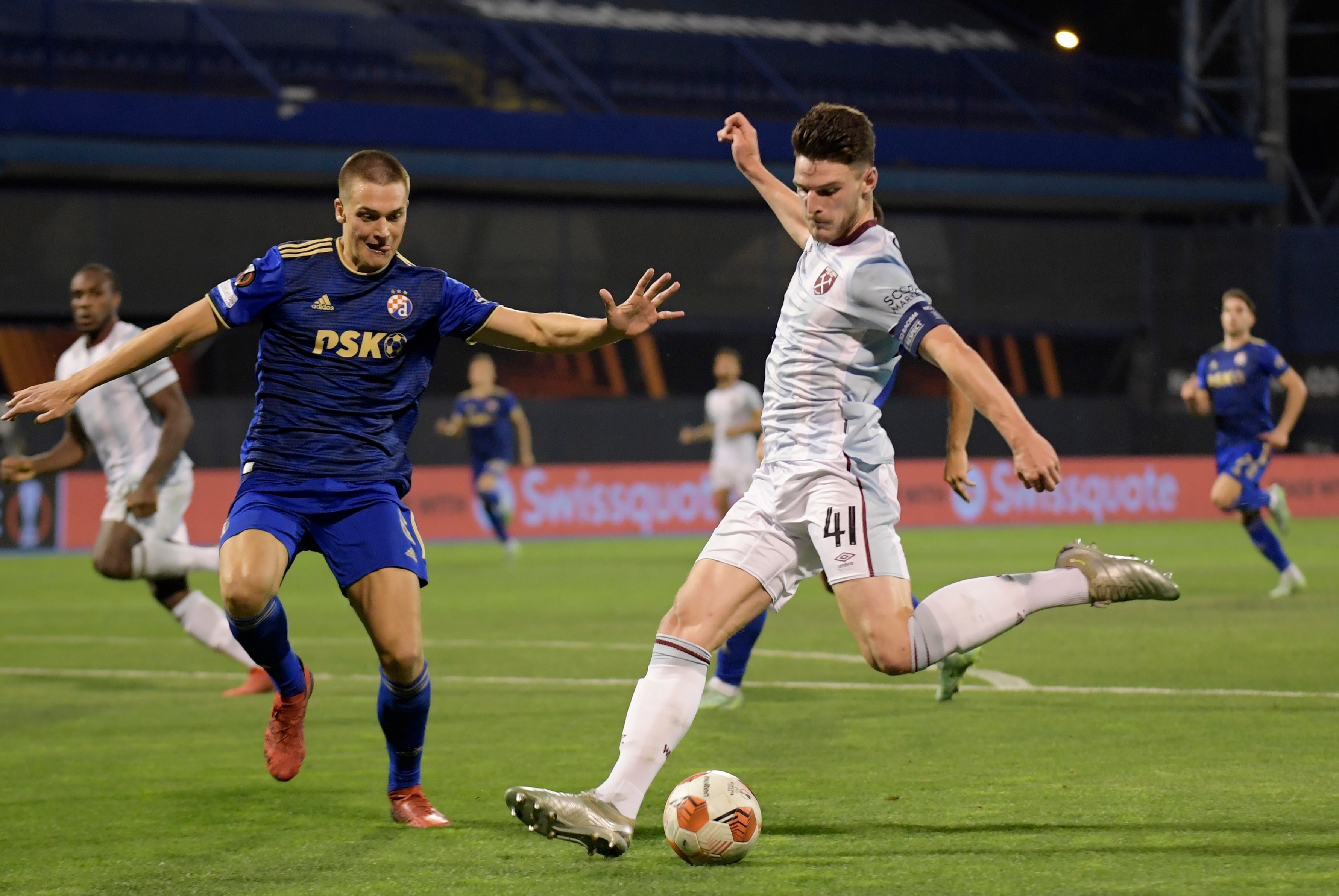 Zagreb's last defender anxiously tried to get across to stop the Englishman but wasn't quick enough and allowed him to fire on goal.

And it was a cool finish from Rice, who slotted it between the goalkeeper's legs to double West Ham's advantage in Croatia.

Grealish responded to the goal on Twitter saying: " I told you @_DeclanRice you should be higher than 66 pace on @EASPORTSFIFA."

Rice is bound to agree with his England pal as when the FIFA 22 card was revealed, he insisted 'I'm not slow'.

The pair reacted to their FIFA ratings in a video on the England YouTube channel.

In which Grealish responded: "You should be higher than that surely."

And once he noticed his pace, the Hammers midfielder was far from pleased.

"81 defence, 79 physical and 74 dribble…mate, I'm convinced they [EA Sports] just sit at a computer 'cause they're bored writing a thousand players down and go 'yeah he's a sixty-something, he's a seventy-something…done."

Grealish launched a passionate defence of Rice in the video, claiming he is one of the best holding midfielders in the Premier League.

Grealish said: "You know what's mad, Dec is one of the best holding midfielders in the league yet there's still going to be some people higher-rated than him." 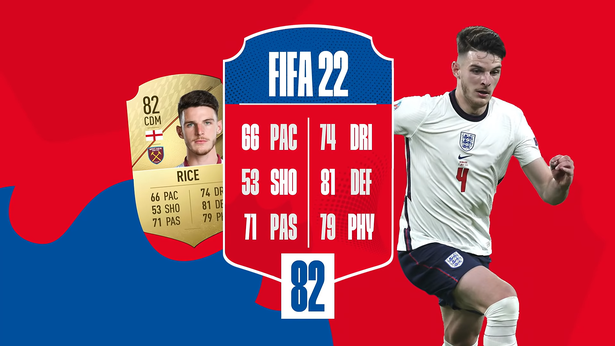