CHELSEA boss Thomas Tuchel bought his housekeeper a villa and paid for her son to have a heart operation when he was at Paris Saint-Germain.

The generous German dipped into his own pocket to help the woman after learning she was working overtime to fund her child's treatment. 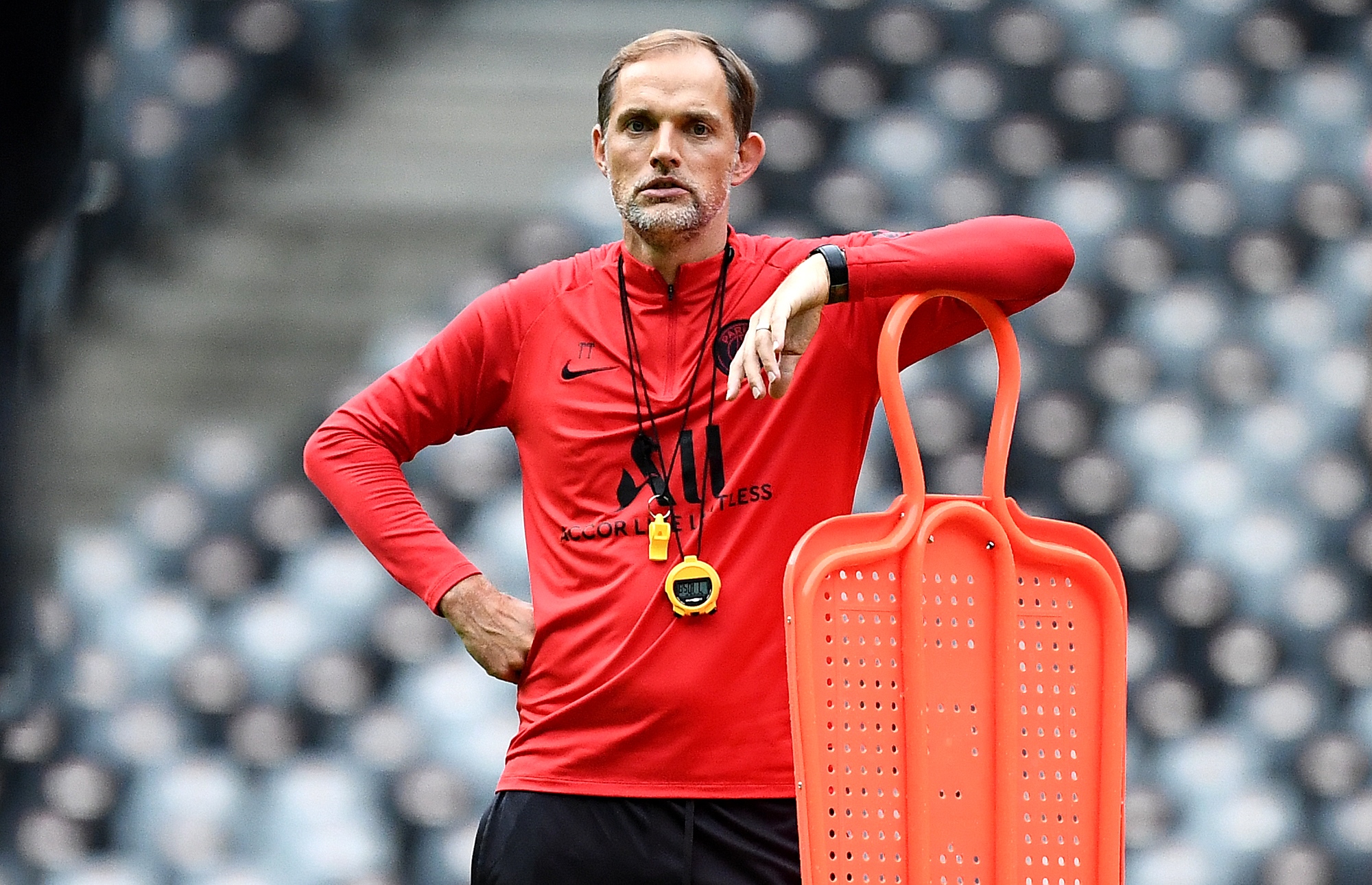 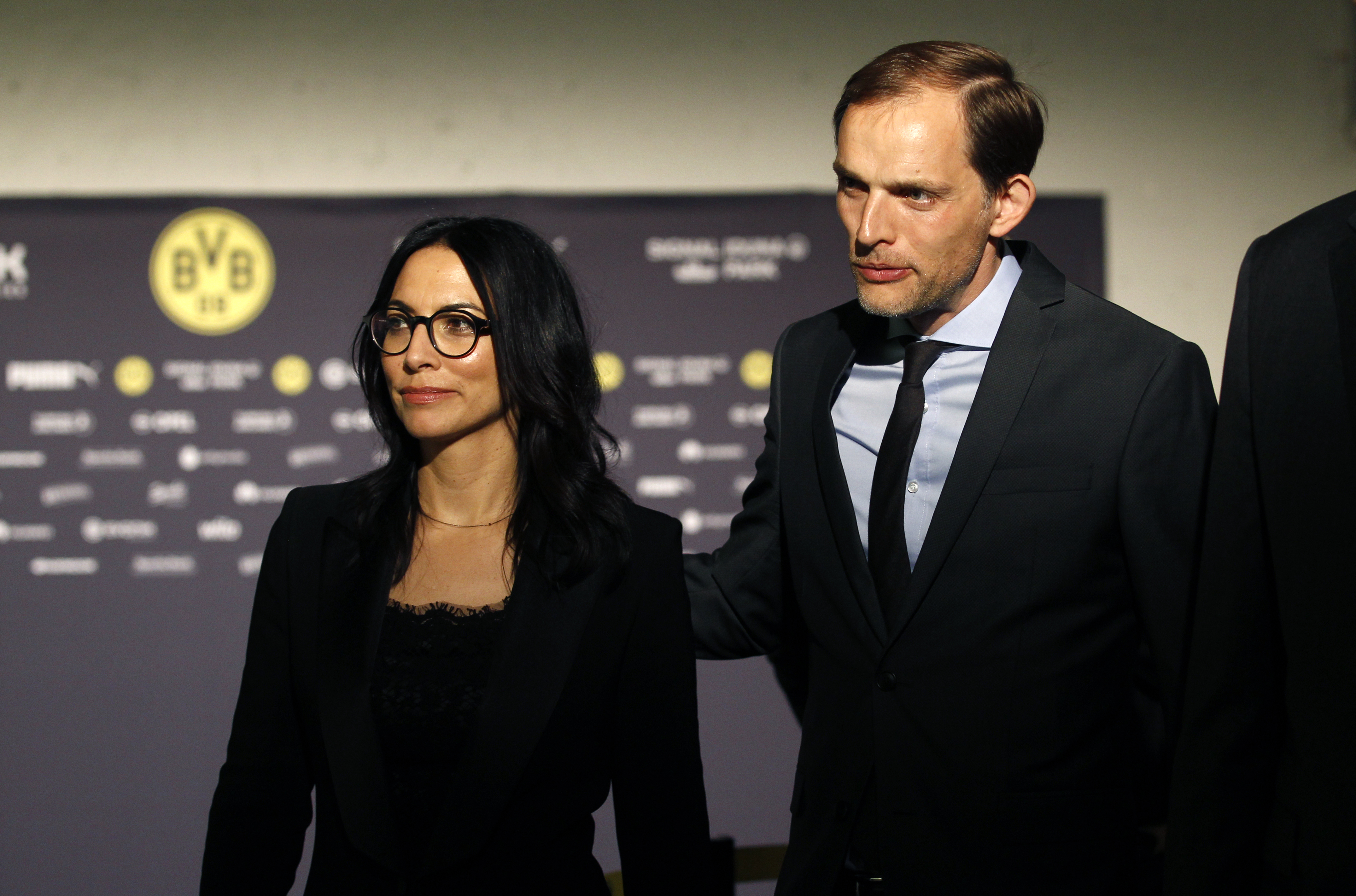 Tuchel, 48, spent two years in charge of the French giants and lived in the Hauts-de-Seine district of Paris.

Soon after arriving at the Parc des Princes from Borussia Dortmund, Tuchel and his wife Sissi hired a Filipino housekeeper.

The woman is said to have worked extremely hard and always made herself available to the family.

The Tuchels formed a bond with the woman and the Chelsea boss eventually learned she was primarily working to fund a major heart operation for her son.

Tuchel is said to have immediately funded the op in full and fortunately the procedure went well and the boy was able to look forward to a healthy life.

But the kind gestures did not stop there.

As his time at PSG came to an end, a conversation between Tuchel and the woman led to another touching act.

During a chat about lifetime dreams, the woman said hers was to buy a house in the Philippines where she could retire and live with her family.

Tuchel was sacked by the Ligue 1 side soon after but did not forget about the housekeeper.

He forked out for her dream home in her homeland where she now lives with her family.

The incredible gesture was likely supported by Tuchel's wife Sissi, who plays a big part in his professional life.

Although she's not involved in footballing decisions, she is said to be a huge support to her husband of 12 years.

It is believed she has a big say on his career choices, where he chooses to manage and acts as a sounding board for him.

When it came to his dismissal at Dortmund in 2017, Sissi reportedly visited Paris the summer before to seek a home for them to live in with their two daughters ahead of his appointment at PSG.

Tuchel and Sissi are rarely seen in public together, preferring to shun the limelight.