Jerry Flannery has described Harlequins number eight Alex Dombrandt as “probably the most skilful forward” he has coached.

Dombrandt, who made his Test debut this summer, is widely expected to be included in England’s Autumn Nations Series starting line-up.

England face Tonga Australia and South Africa at Twickenham next month, with 24-year-old Dombrandt having already enjoyed an unforgettable year.

His England bow against Canada apart, he also played a major role in Quins winning the Gallagher Premiership title and he has started the current domestic campaign in blistering form.

“He is probably the most skilful forward I have coached, ever. He is so good,” Quins’ lineout and defence coach Flannery said.

“You are never going to turn him into say, for instance, Tom Curry who is a phenomenon around the tackle area.

“Alex has done a lot of work on his defence. He reads the game really well and I thought the Bristol game (earlier this month) was incredible. 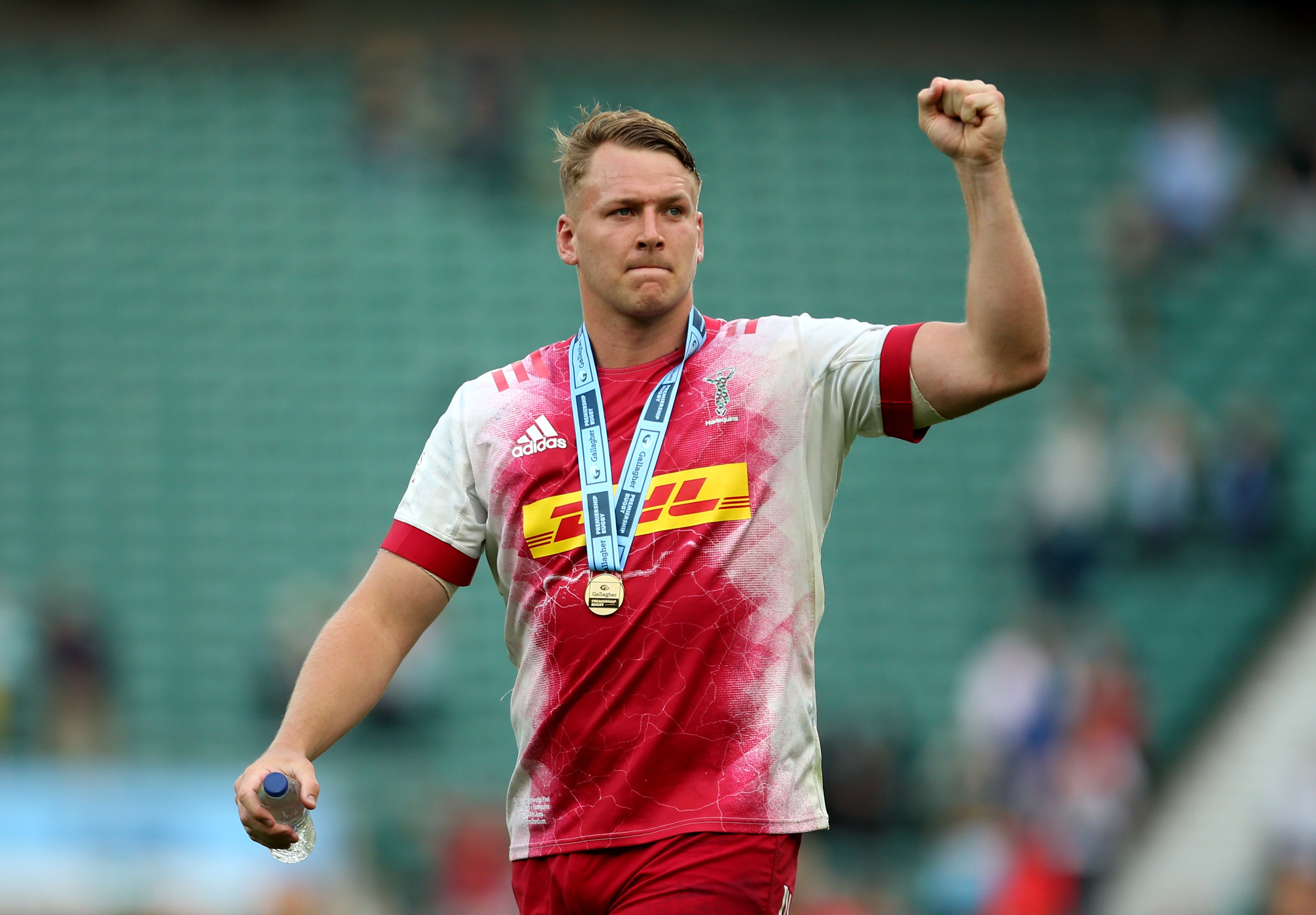 “He had four turnovers in that game – he stole the ball four times – and his tackle-count is up there because he reads the game really, really well. It was a real complete performance from him.

“Another thing people probably don’t see from outside Harlequins is his leadership.

“The players love him here, they absolutely love what he is about because that’s what Harlequins are about.

“From a technical point of view, he is always going to be known for being probably the most skilful number eight in world rugby.

“And I think he is improving hugely as a defensive player, which (England head coach) Eddie Jones will have been feeding into him, because if you want to play Test rugby, you have got to be physical and be able to defend.

“Alex had the best performance I have seen him play against Bristol.”

Dombrandt is joined in England’s autumn squad by Quins colleagues Marcus Smith and Joe Marler, although there was no place for wing Louis Lynagh, whose two tries sealed a spectacular Premiership final victory over Exeter at Twickenham in June. 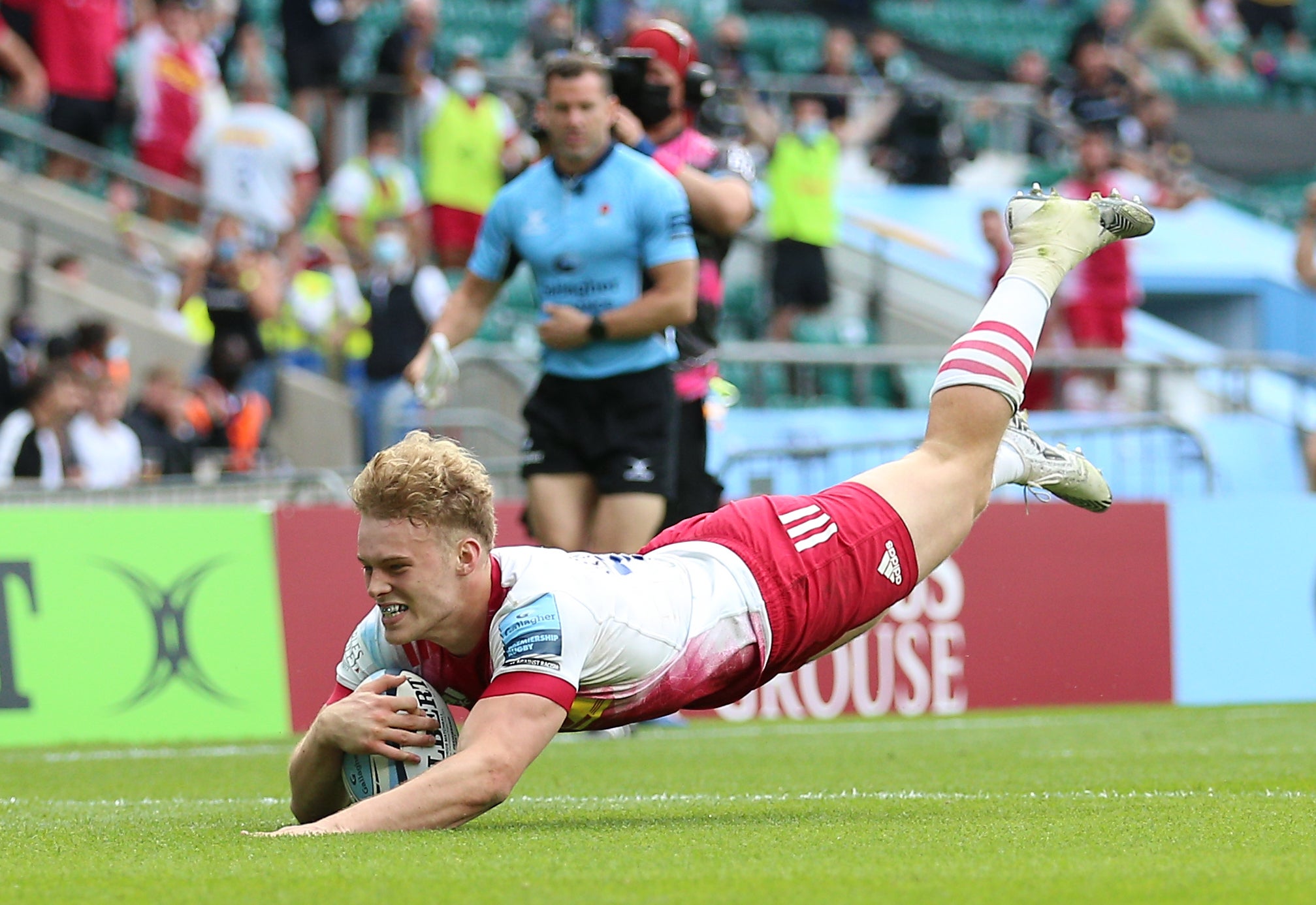 Lynagh was part of an extended England training squad last month and Flannery added: “If you are picking on form, I think Louis is right up there.

“I see him day in, day out, and I have so much confidence in him when he takes the field that I know he is going to perform.

“Yes, I am surprised he wasn’t in, but Eddie has a lot of players to pick from and is very much his own man, so he will make that decision.

“Louis is going to be here as a long-term player. He is a game-breaker, so powerful in contact and he’s so coachable. He is just going to keep getting better every week.”