THIS is the terrifying moment a horse dumps her jockey to the ground then bolts off past shocked stable staff in a scary pre-race incident.

Poor Phil Dennis had nowhere to go but down when two-year-old Wondrous Things reared up wildly. 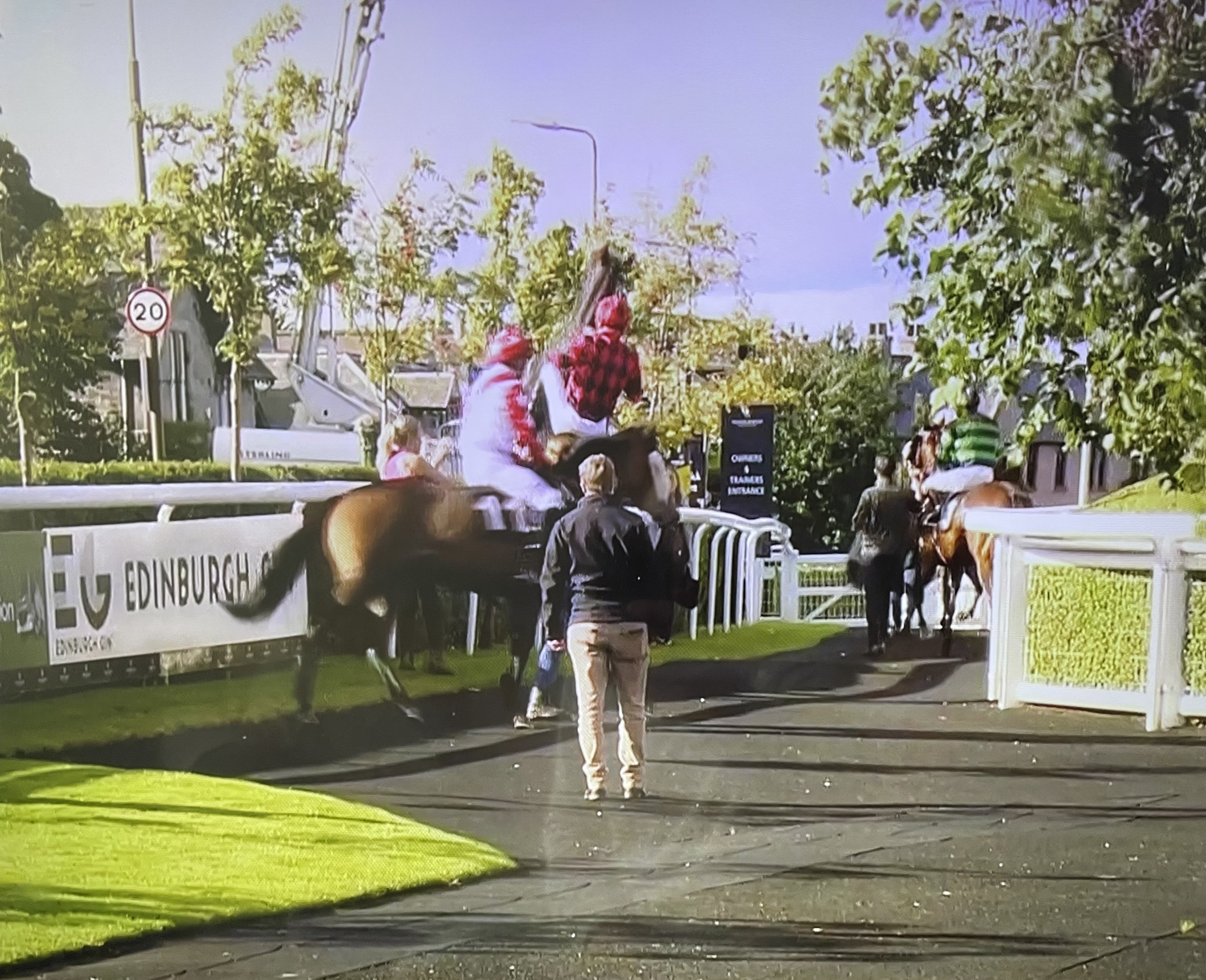 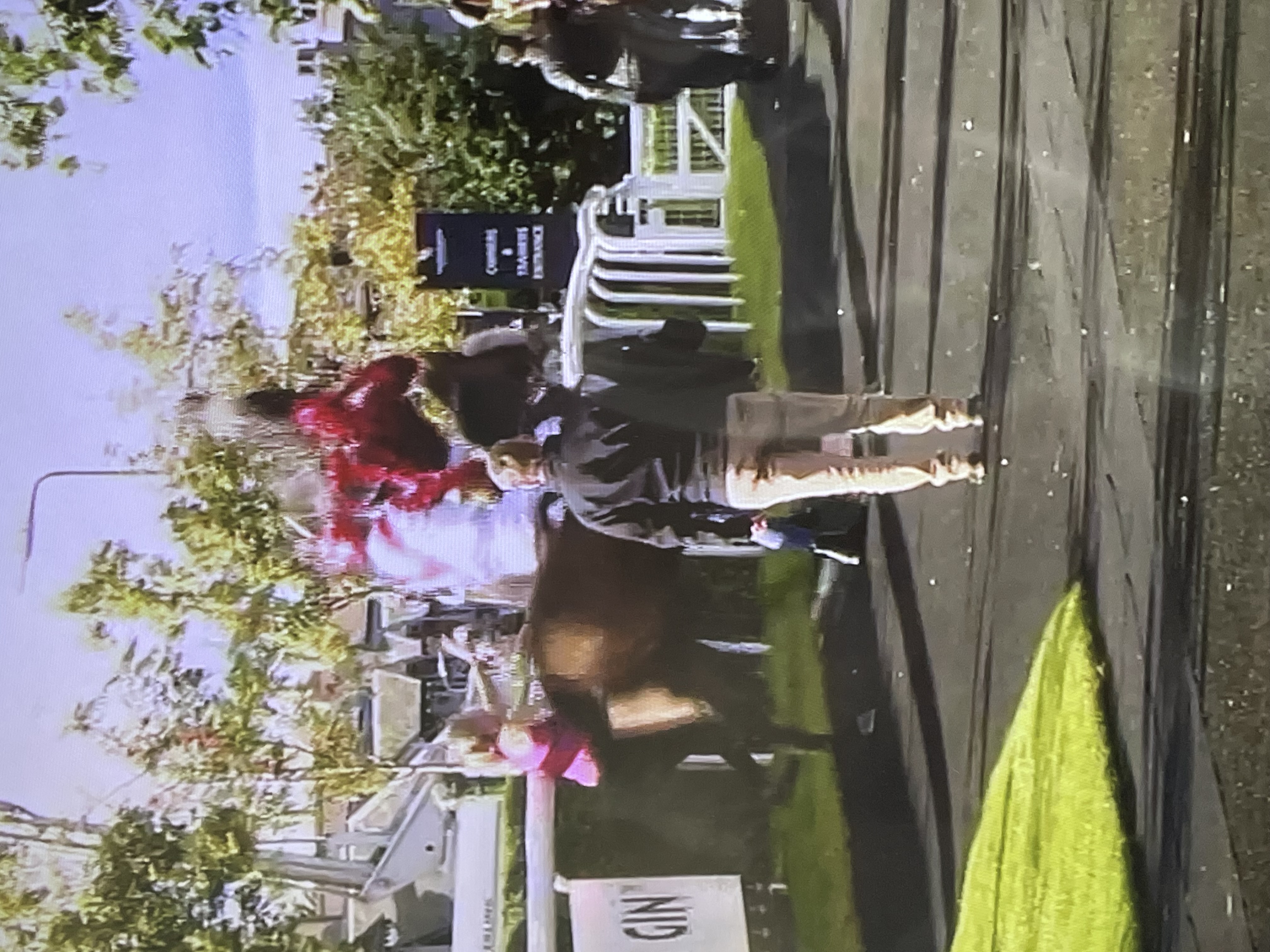 The jockey was preparing to race in the 4.35 5f sprint at Musselburgh on Saturday afternoon.

But Racing TV cameras captured the moment the Tim Easterby-owned horse decided she wanted no part of the contest.

Wondrous Things reared right up onto her hind legs and Dennis was shown plummeting to earth.

Things could have gone really awry when the horse then set eyes on an opening, which appeared to lead to a car park.

Stable staff rushed out of the way while one brave woman tried her best to flag the horse down.

But it was to no avail as she sprinted off, before eventually being caught and brought back under control.

Wondrous Things was pulled out of the race and Dennis was said to be 'shaken' but thankfully unhurt after the scare.

"Thank goodness Phil Dennis could get up and walk away."

Fortunately that meant there was no repeat of the horror incident that put Sammy Jo Bell out of action for ten months.

She broke a pelvis and spent weeks in a wheelchair after Royal Duchess fell on top of her before a race at Carlisle in May 2016.

Another jockey was sent flying by a 'bucking bronco' horse recently after a smack to control it went horribly wrong.

Anthony Renard took a tumble off Zone Rouge before a race in Dieppe, France, last month. 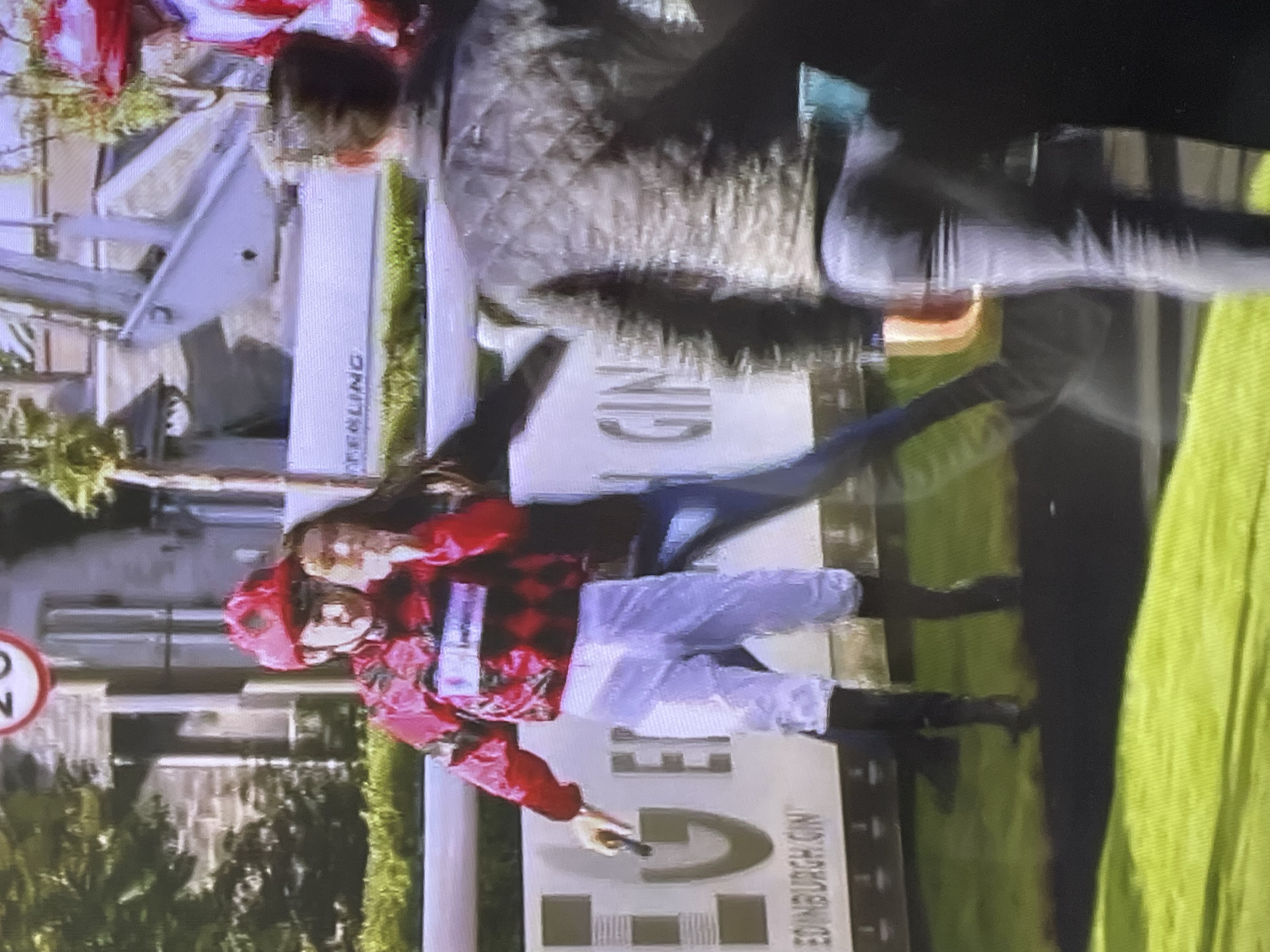