THE groundbreaking Racing League will be full of top talent on the racecourse – and off it.

As well as Sun Racing bringing you all the behind-the-scenes talk and tips, Sky Sports will host every race exclusively live. 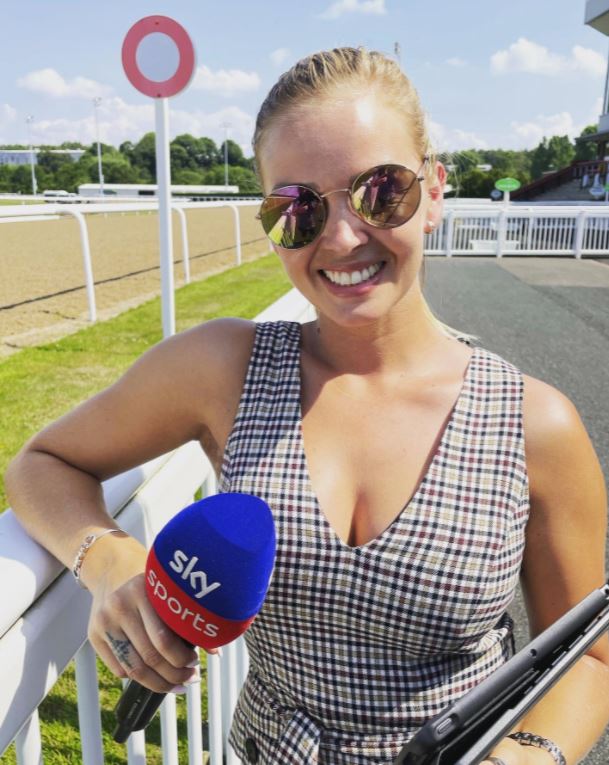 And they have drafted in a top team worthy of this exciting, new £2million extravaganza.

'Bumble' will be in action when the Racing League kicks off its first meet next Thursday (July 29) at Newcastle.

Holding, regarded as one of the best bowlers ever, rejoins the team after a starring role as part of Sky Sports Racing's Royal Ascot coverage this year.

They will slot into the existing Sky Sports team made up of Alex Hammond, Leonna Mayor, Josh Apiafi and Rosie Tapner.

Model and TV presenter Tapner will also take part in the Magnolia Cup – one of the showpiece events of the week.

There, 12 female amateur jockeys will compete, raising money for charity along the way.

Tapner will be joined by the likes of Dortmund star Marco Reus' wife Scarlett and Frankie Dettori's daughter Ella.

Commenting on the team that will host the six-week summer spectacular, Mayor, who told SunSport of her journey to TV, said: "Teams have more fun.

"When I first heard about the Racing League, I thought how exciting it would be to have fans cheering on their team.

"Being a jockey can be a little lonely at times, so the prospect of jockeys pushing each other on for the sake of the team will be super. 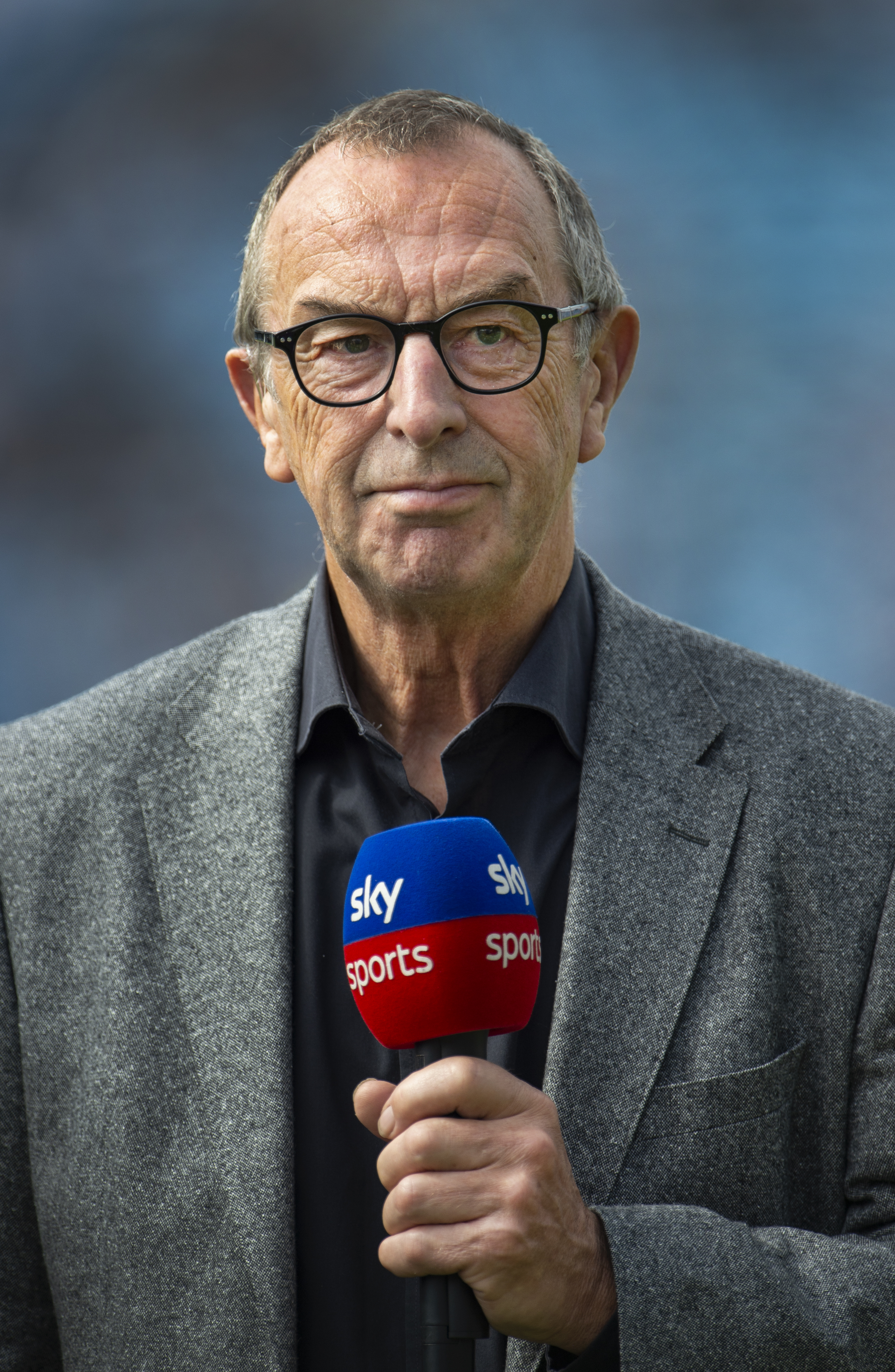 "Racing League and Sky will bring punters, jockeys and fans together to support their team.

TalkSPORT will broadcast all Racing League races live, with the first race of each meeting broadcast live on talkSPORT, and the remaining five races played out on talkSPORT 2.