HARRY MAGUIRE was backed by his teammates after suffering barracking in Melbourne.

The Manchester United captain was booed for most of the first half from sections of the 76,499 crowd. 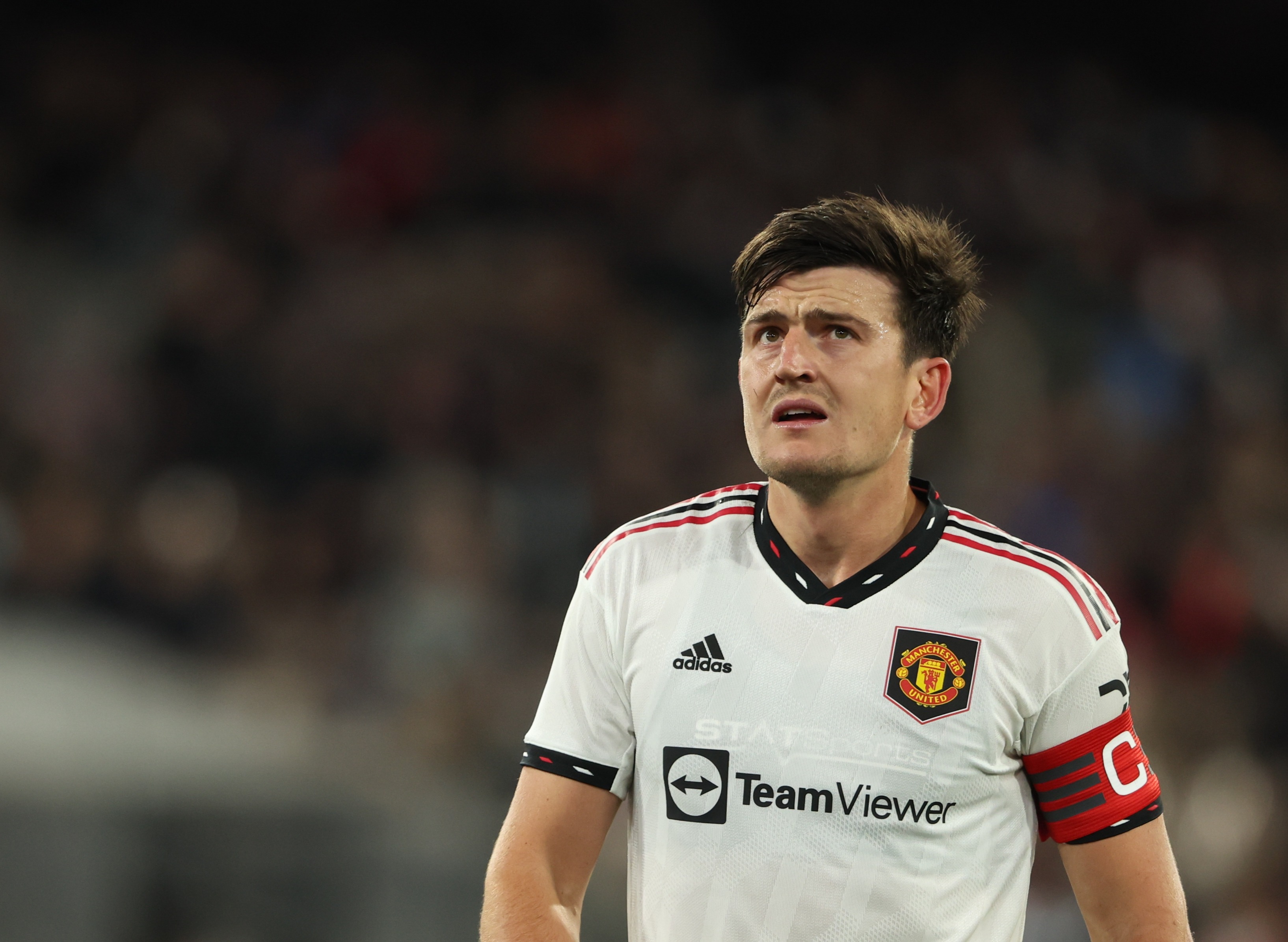 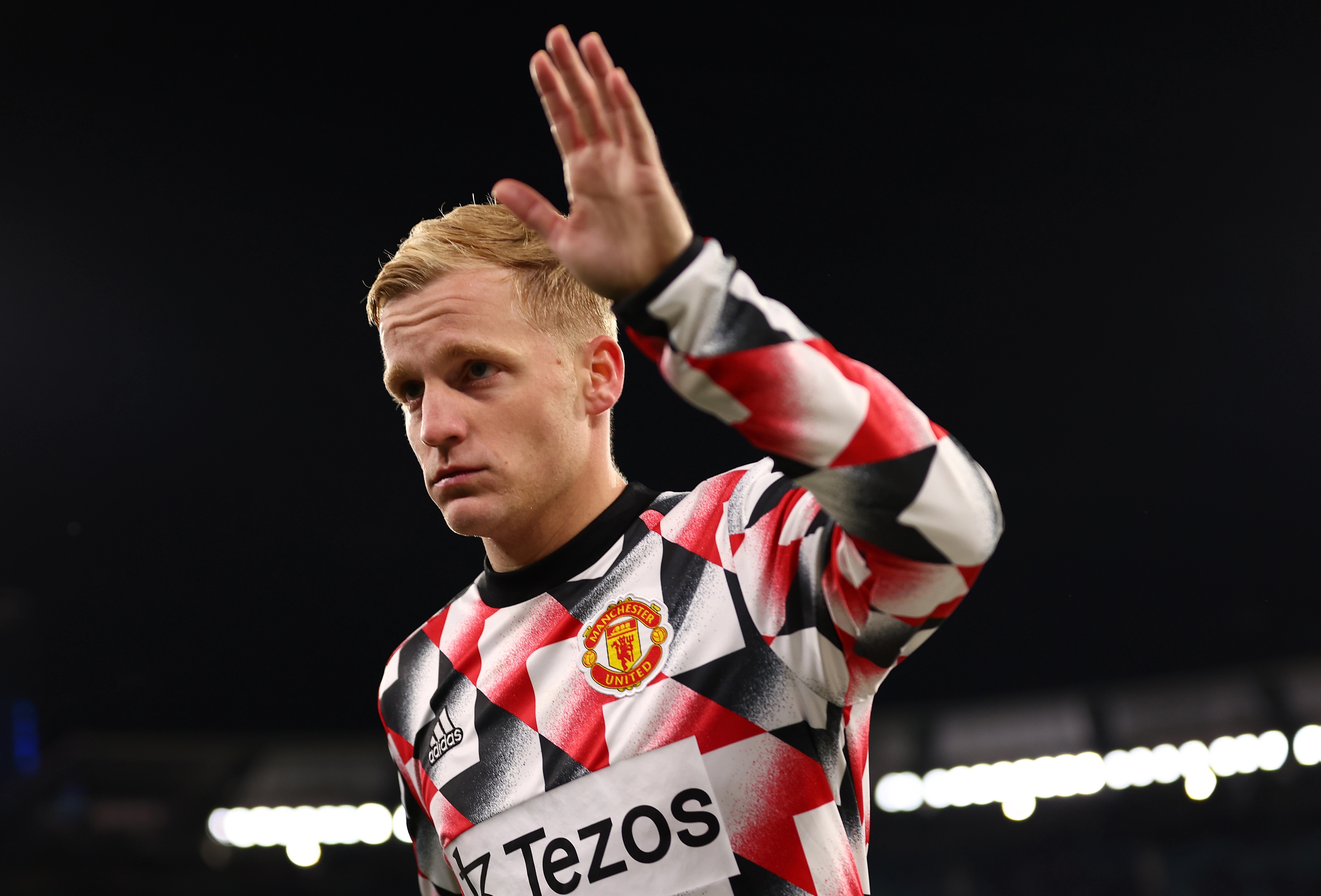 But teammate Donny van de Beek said: “I heard it as well. I didn't know really what happened.

“But I think if I saw the game I think Harry was playing really well.

“He was aggressive, he got so many balls, so that means he has a big
personality.

“He has a lot of experience, so I think that's positive what he
showed in his performance.” 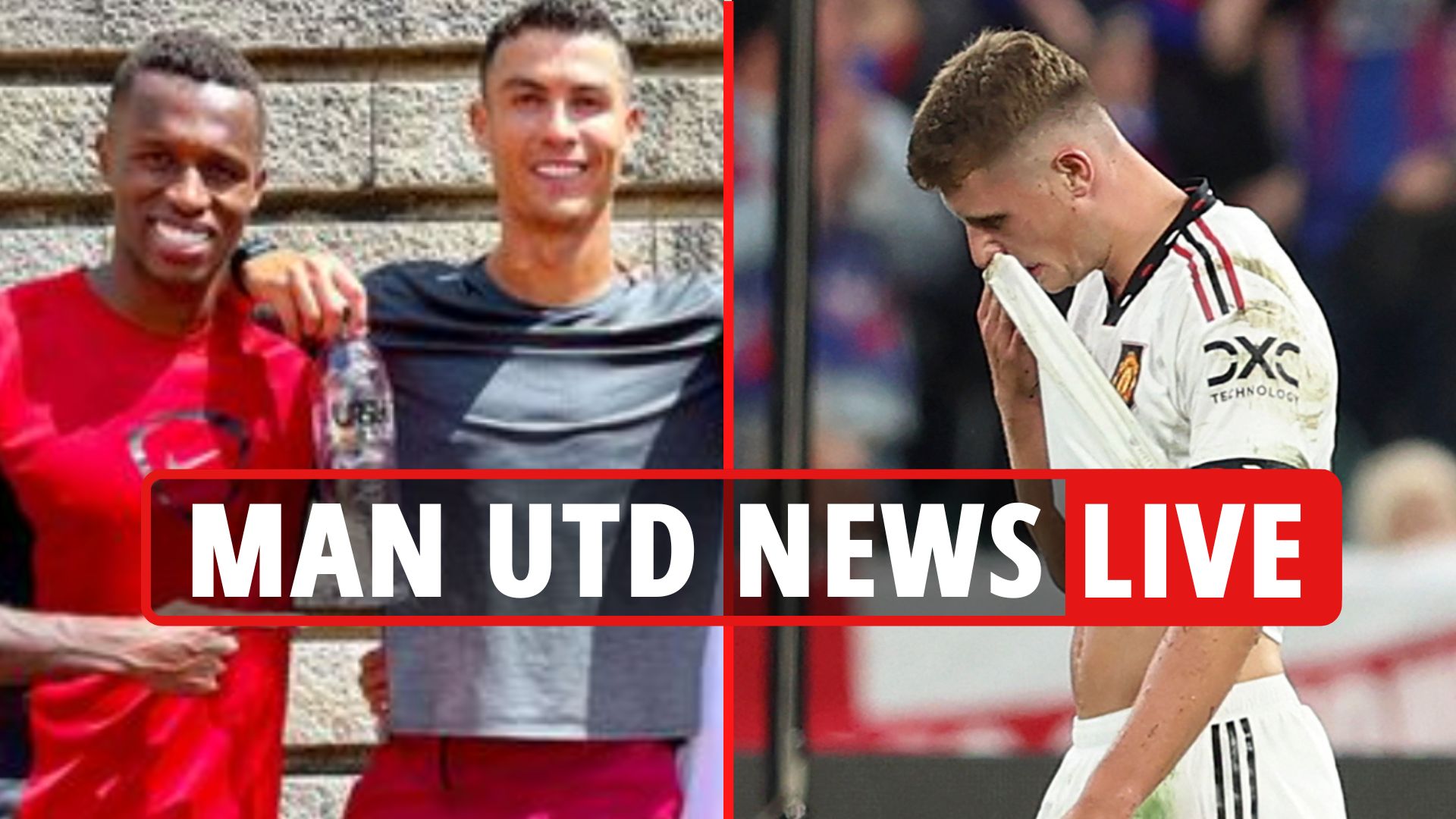 Maguire ended up winning a number of the fans back as he tried to score in the first half with a shot just wide of the angle.

His image on the big screens at the MCG was then cheered.

But it is clear, even over here in Australia, that Maguire divides opinion.

Not with the manager, however, with Erik Ten Hag insistent once again on Monday that he will be his captain for the coming season.

That came to the disappointment of some who want to see the armband go elsewhere.

Maguire is nothing if not determined though and goes into the new season desperate to prove himself to the Man Utd faithful.

Many of them had turned on him in the last campaign not least when his substitution was loudly cheered when he was brought off against Atletico Madrid at Old Trafford.

The worrying trend spilled over into England’s international against Ivory Coast in March when he was booed.

When he tried to make a point to his critics after scoring against Albania last November he was even targeted by former United captain Roy Keane.

He described Maguire’s cupping of his ears as he celebrated "embarrassing".

His awful 12 months reached sinister levels in April when he had to move out of his family home after a bomb threat.

Maguire remains committed to United despite all this – even when there was an outlet this summer when Barcelona wanted to take him as part of a deal with Frenkie de Jong going the other way.

One player definitely back in favour right now is Anthony Martial who scored his third in as many games on the club’s pre-season tour in the 17th minute. 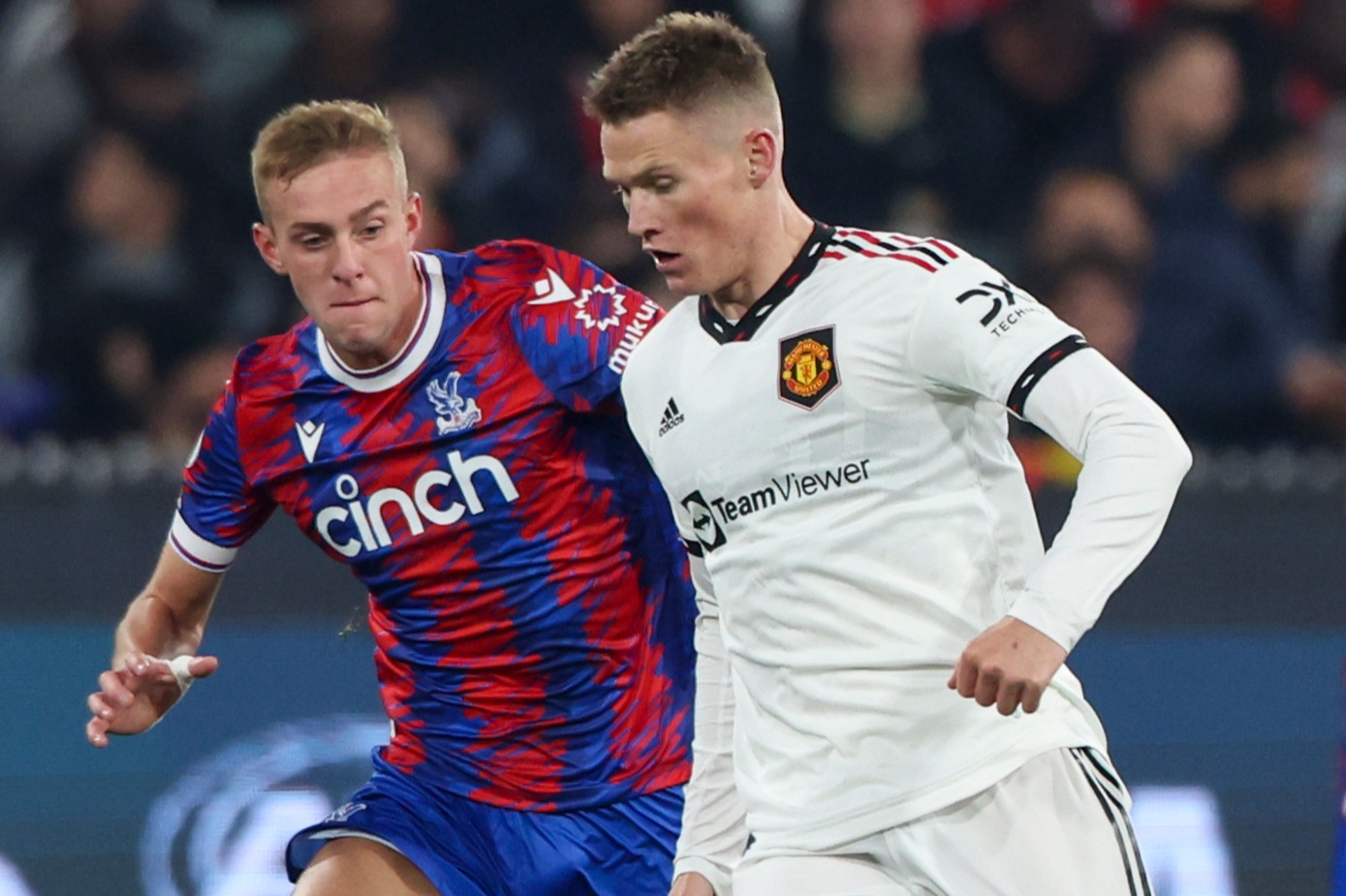 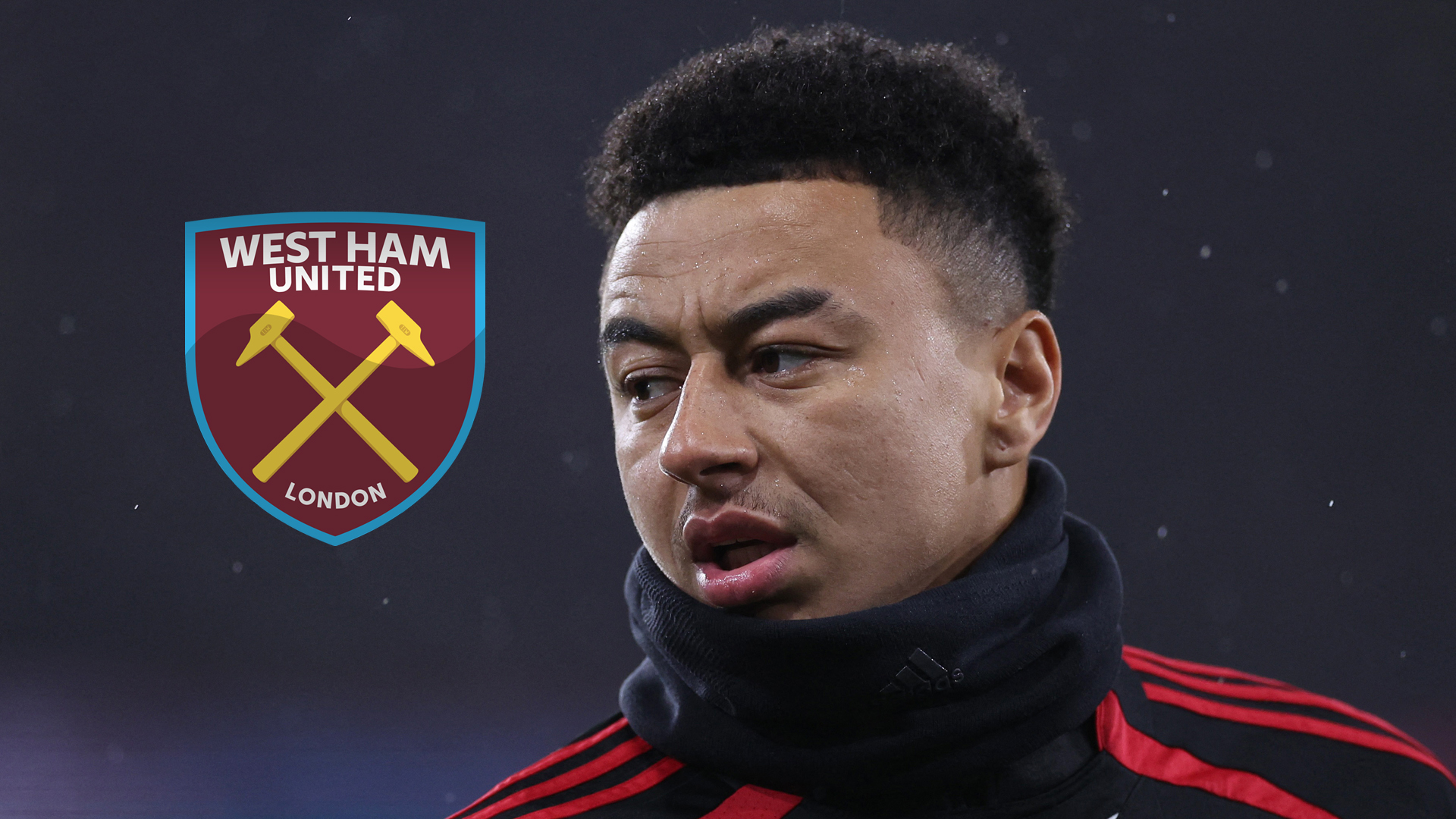 United’s Will Fish, 19, who had come on as a second-half substitute, was red carded as the last man when he fouled Victor Akinwade with six minutes to go. 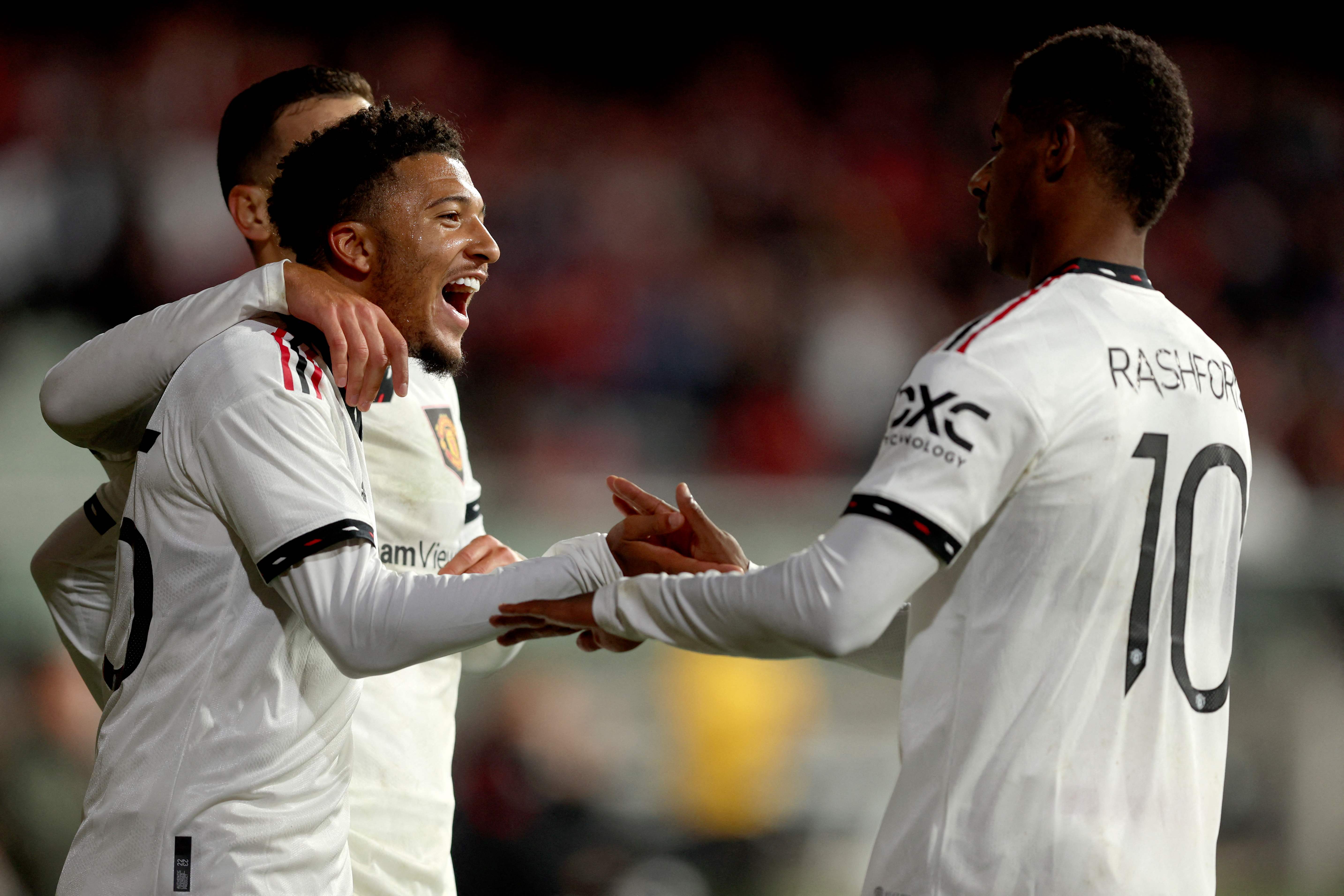