At the conclusion of Super Bowl LV on Sunday evening, the design process into rings for this year's winning team will just be kicking off.

Jostens, which has made 36 of the 54 rings for the Super Bowl, will be manufacturing the team ring for either the Kansas City Chiefs or Tampa Bay Buccaneers.

"Our goal is to tell the story of the team, the season, and the franchise in the most unique way that we can," Chris Poitras, Jostens' vice president and general manager of the company's college and professional sports division, told FOX Business.

The NFL traditionally covers the cost of roughly 150 rings for the championship team, which are rewarded to players, coaches, executives and others at the winning team’s discretion. Josten's previously told FOX Business that each set of Super Bowl rings is valued at roughly $5 million, though the team’s preferred design as well as how many times the team has won factor into the final cost.

According to Poitras, every ring contains gold, diamonds, genuine sapphires and genuine rubies, and the National Football League gives Jostens a monetary allotment based on the current market value of the materials. Generally, the design process takes about eight weeks, where Jostens will meet multiple times with the winning team to discuss their ideas.

"We we believe very strongly that the team, the owner, the people making the decision should see physical heart samples every time that we meet together," Poitras added. "So we actually will create and craft actual samples that will bring to our presentations to show them."

After deciding on a design, the manufacturing process then takes about two months, with the finished product typically being ready for a special ceremony for the players in June. Poitras noted that last year's design process was "as unique as we could ever imagine," explaining that the COVID-19 pandemic delayed the Chiefs' ceremony and made the design process a little bit longer.

"Obviously [the players] couldn't get together until late in the summer," Poitras said. "So we did our first ever socially distant Super Bowl ring ceremony on the field at Arrowhead Stadium, where everybody was was more than ten feet apart at their own individual table. And the families of the players were able to come, but they had to be socially distant and in the stands to watch it."

Despite the impact of the pandemic, Poitras said that Jostens was able to scale up production at its three manufacturing facilities in North America and pivot to ensure that last year's Super Bowl ring was delievered on time.

Regardless of who wins, Poitras noted that Jostens will work with both the Buccaneers and the Chiefs to help them celebrate their seasons over the next couple of weeks. Following completion of the design for the rings for Super Bowl LV, Jostens will get to work on rings for the AFC and NFC championships.

If the Kansas City Chiefs were to win this year's Super Bowl, it would be the third team ring designed by Josten, following the team's victories in 2019 and 1969. 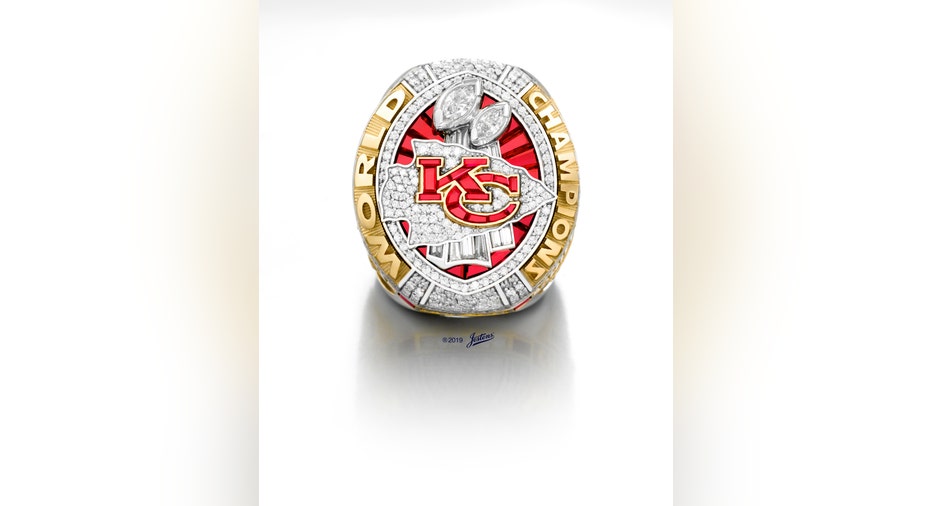 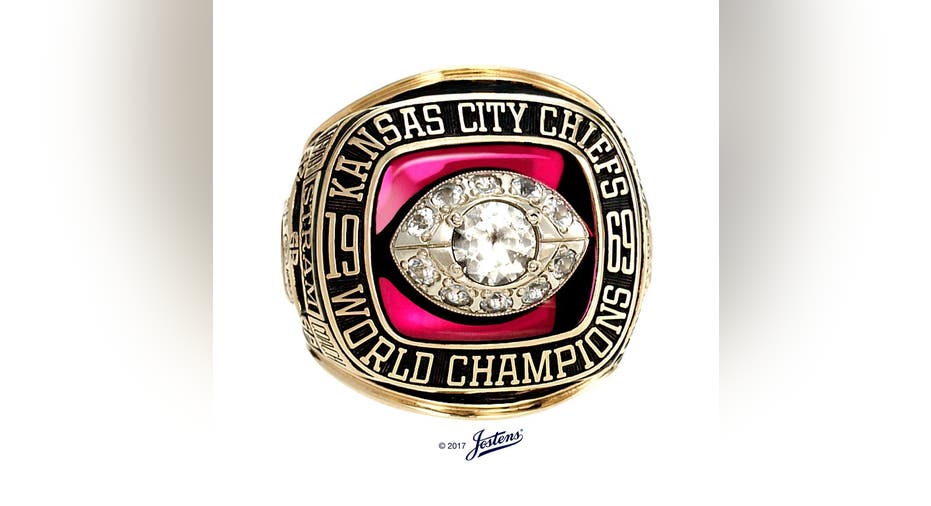 The Chiefs' Super Bowl LIV ring featured a total of 9 baguette diamonds which total .9 carats, 2 marquise diamonds equaling .7 carats and 244 round diamonds for a total of 3.3 carats. The ring also boasts 4 baguette rubies, and 32 custom-cut rubies which are equal to 5.95 carats, bringing the total gem carat weight to 10.85 carats. 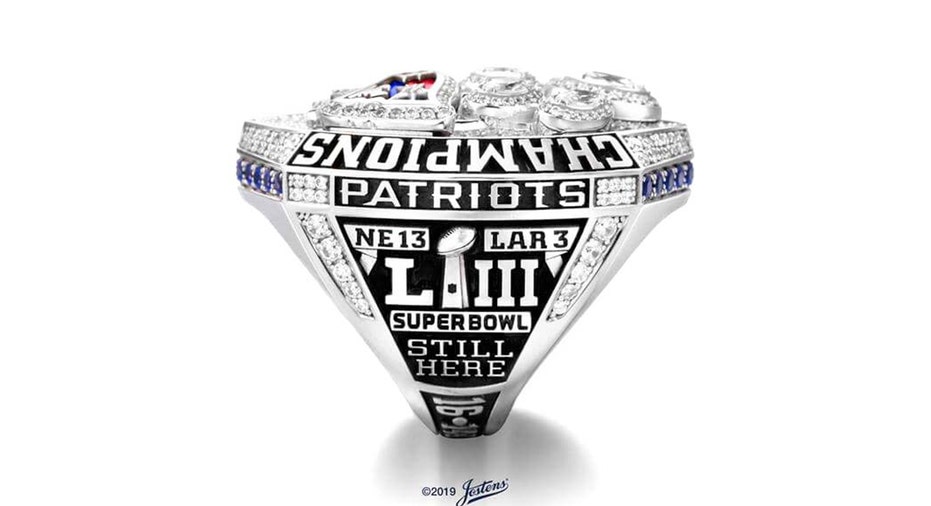 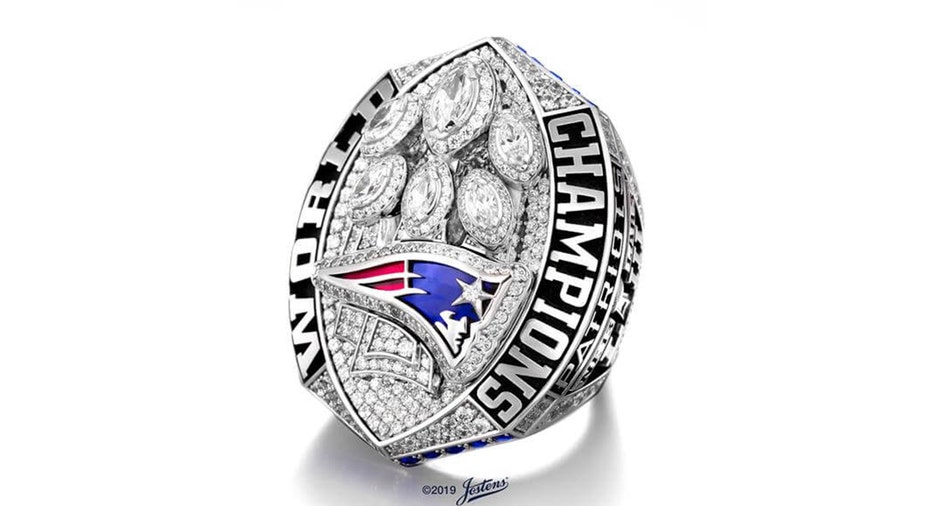 While Jostens have yet to work with the Tampa Bay Buccaneers, the company has made six Super Bowl rings for Tom Brady, who joined the Buccaneers in 2020 after 20 seasons with the New England Patriots.

The Kansas City Chiefs are currently 16-2 for the season while the Tampa Bay Buccaneers are 14-5. The big game will kick off Sunday night at 6:30 p.m.