LEWIS HAMILTON has indirectly accused Formula One rival Max Verstappen of racing like a bully during the latest season of Netflix's Drive to Survive.

The Mercedes driver and Red Bull star were involved in a number of clashes during the 2021 F1 World Championship. 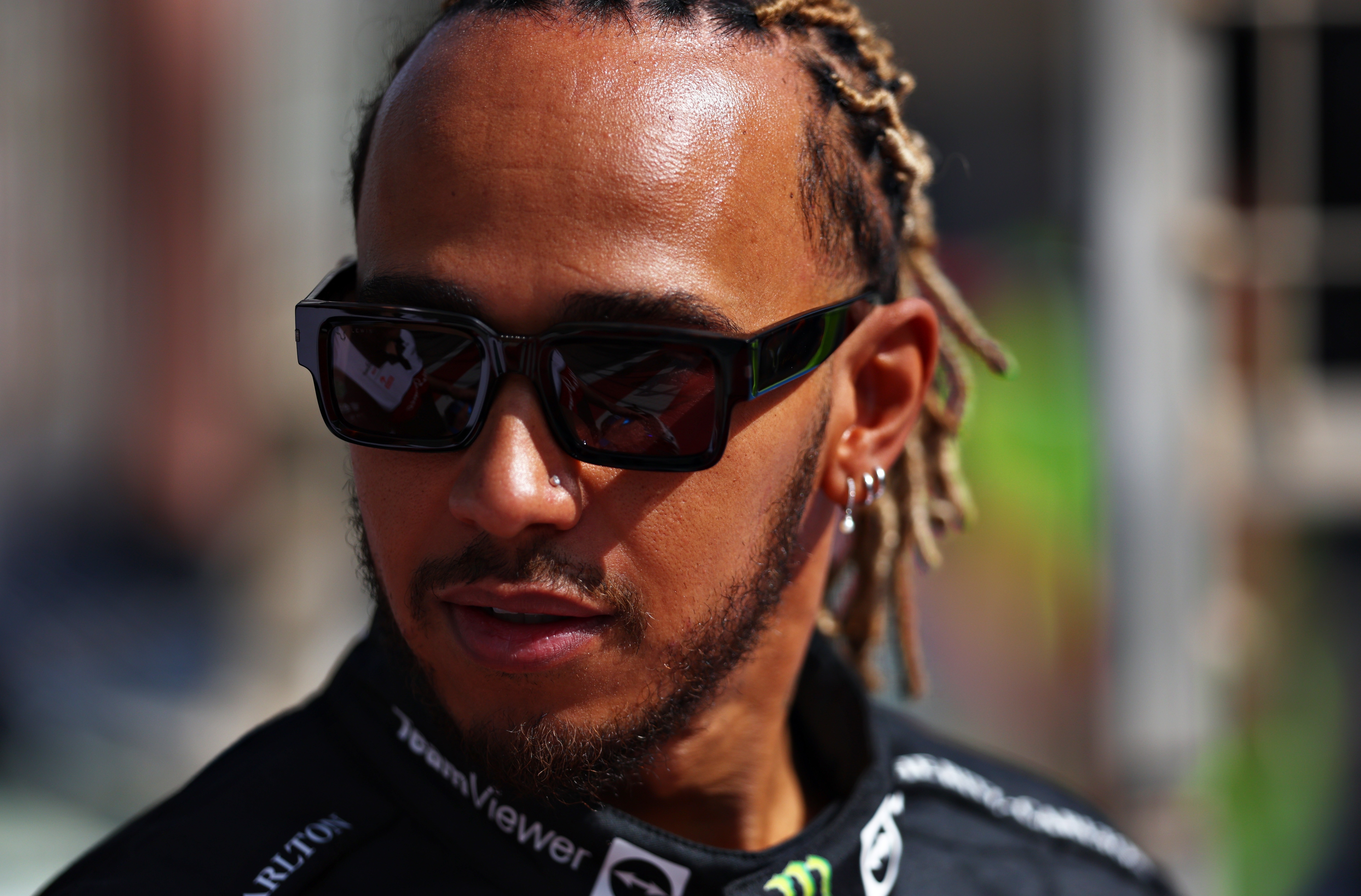 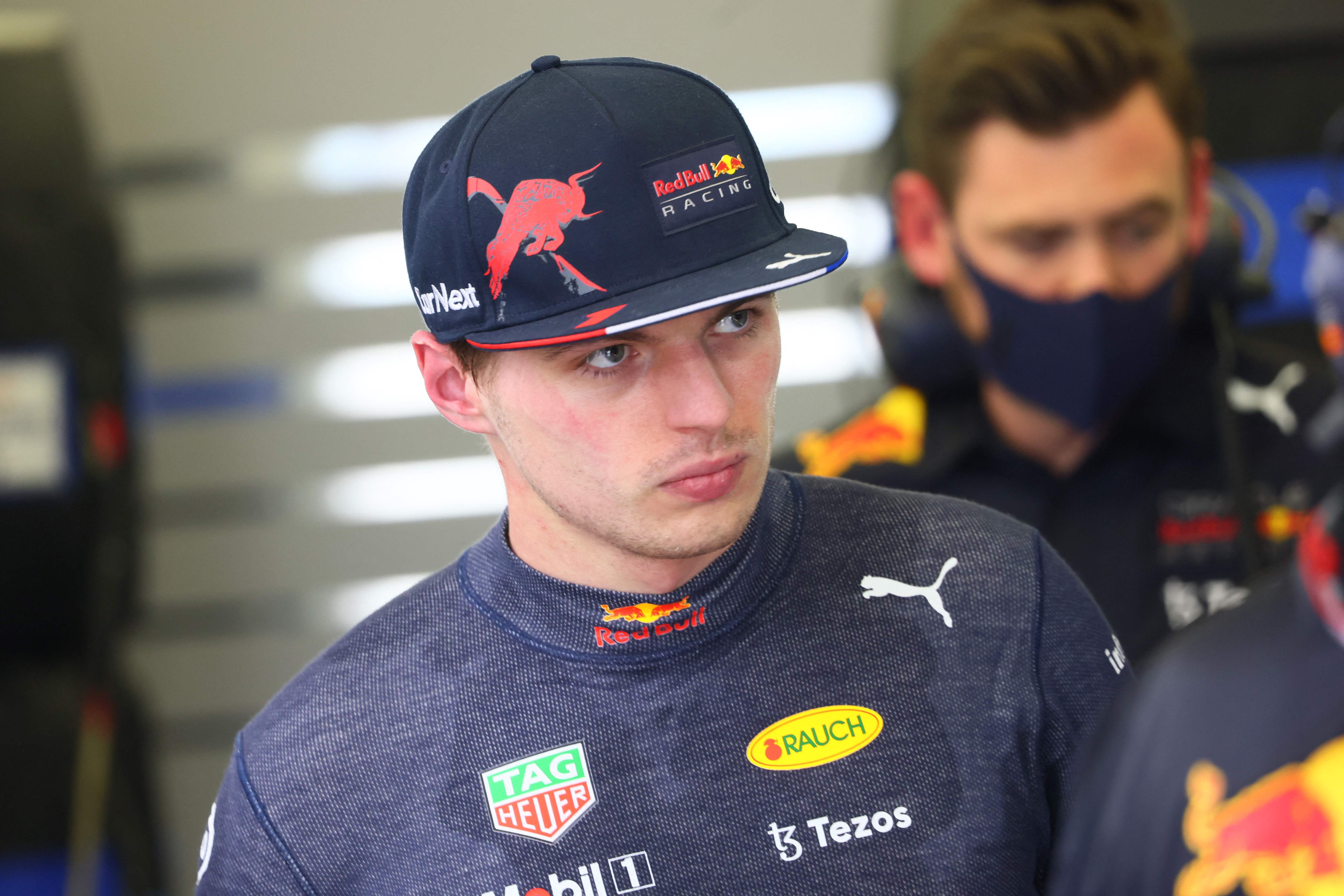 Hamilton was pipped to a record eighth world title by Verstappen in controversial fashion in the season finale in Abu Dhabi.

The dramatic overtake on the last lap led to one of the most exciting seasons in history.

In September, Hamilton and Verstappen collided in Italy where the latter's car landed on top of the British legend's head.

And at Silverstone in July, the duo crashed into each other at 180mph in the opening lap. 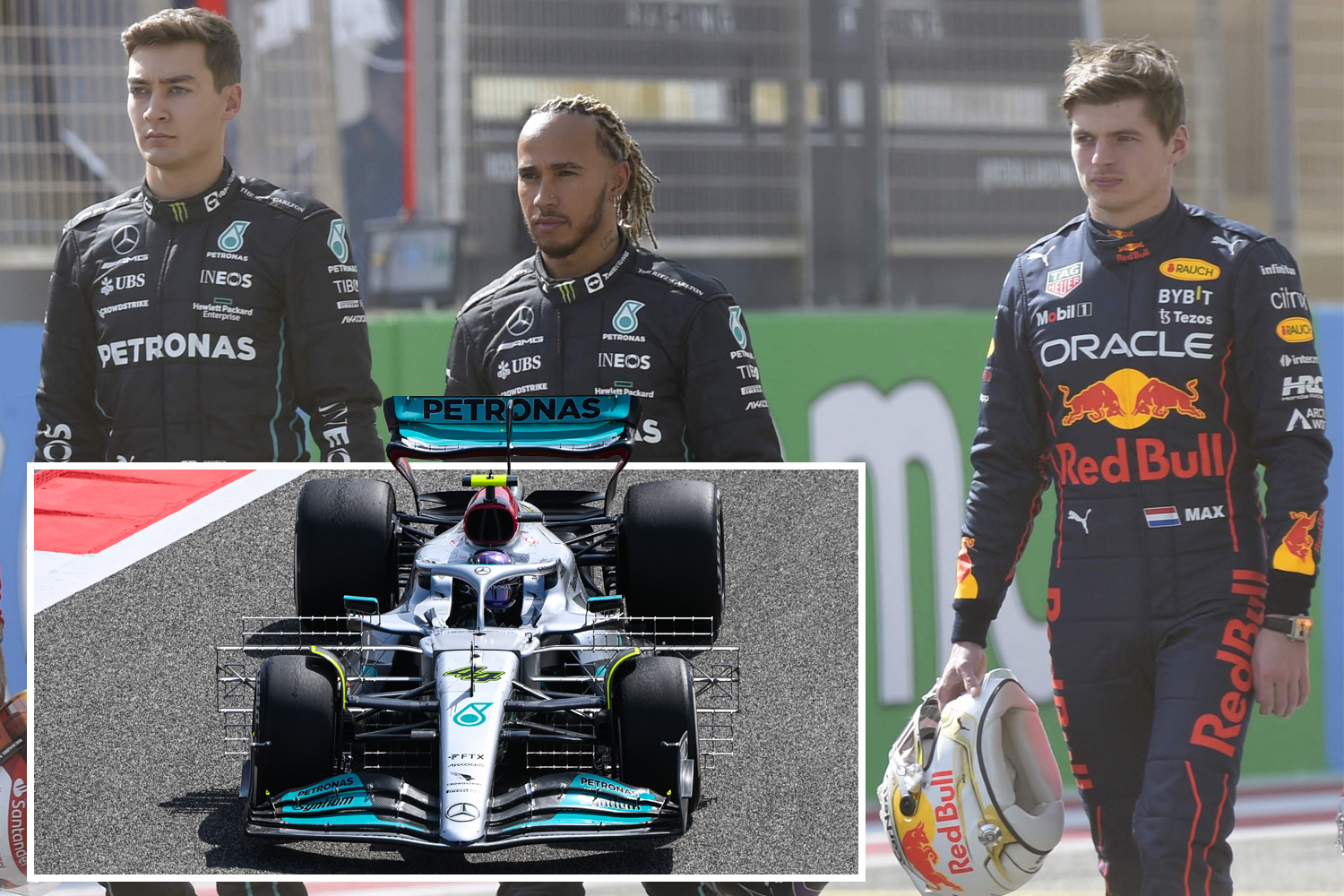 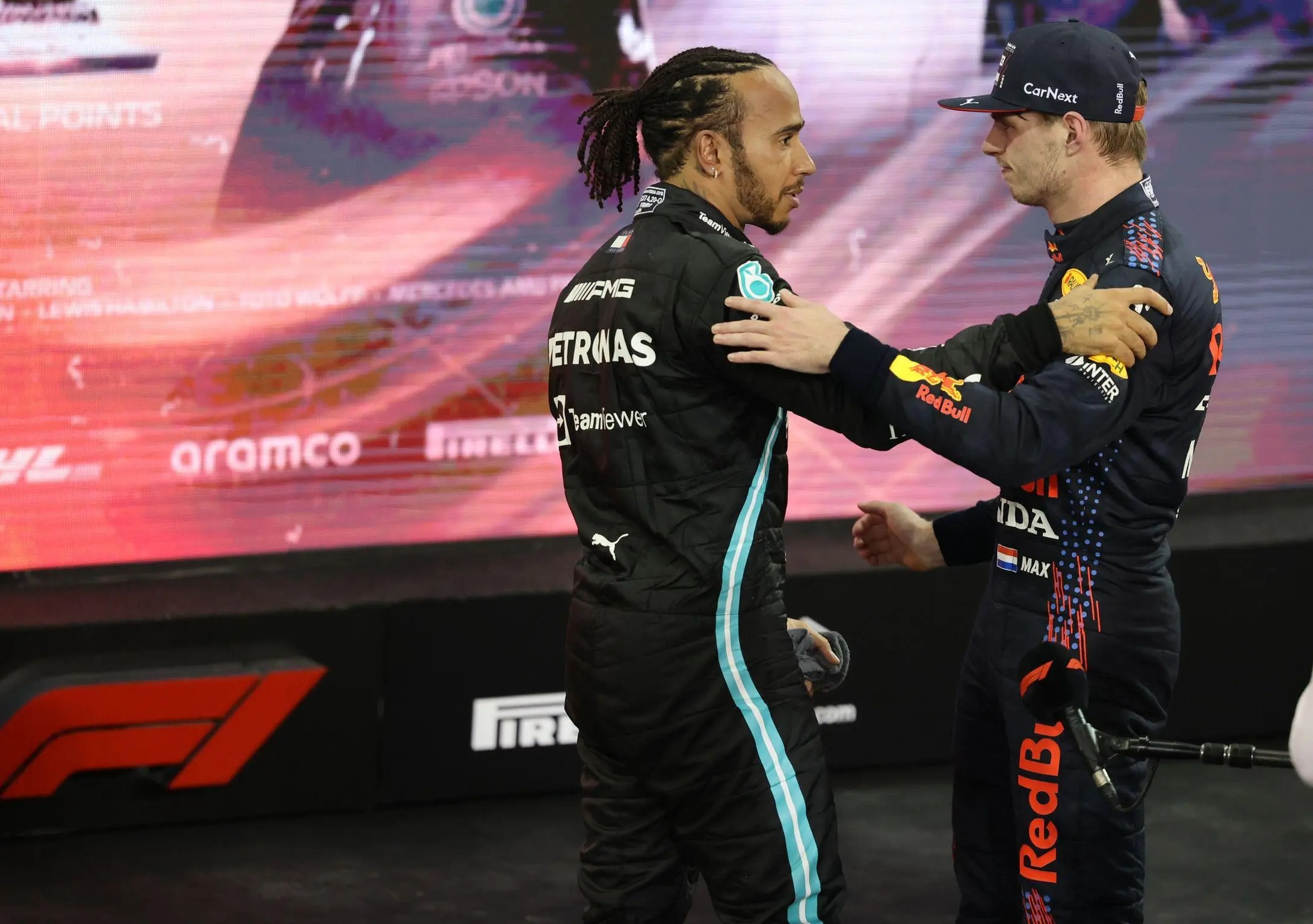 Verstappen was sent to the hospital by medics as a result, while Hamilton secured victory despite being hit by a ten-second penalty.

All of their antics on the track and off it which will be shown in series four of the Netflix's popular docuseries Drive to Survive.

He said: "I think Max is aggressive as hell. And more often than not, he pushes it to the limit and beyond. 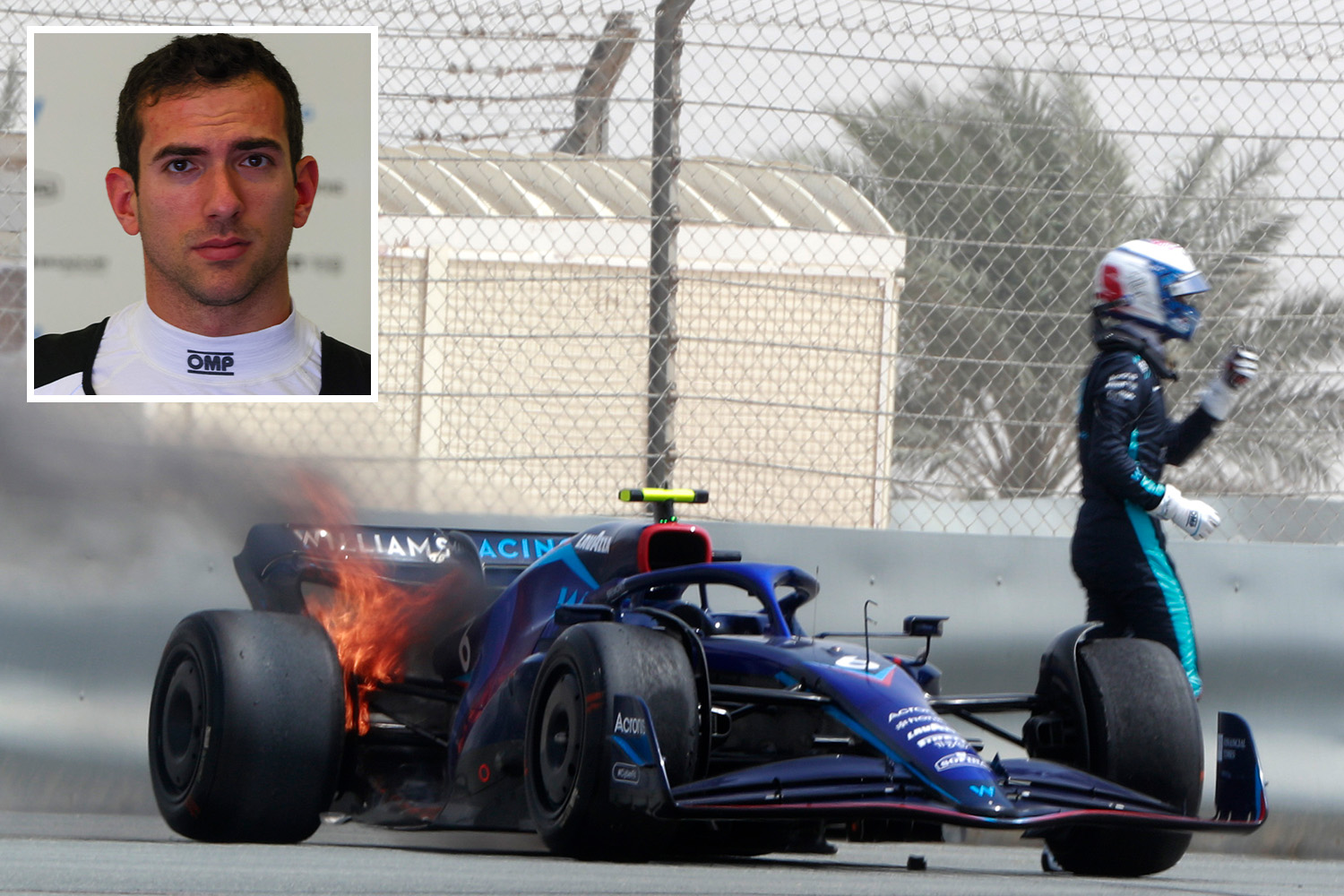 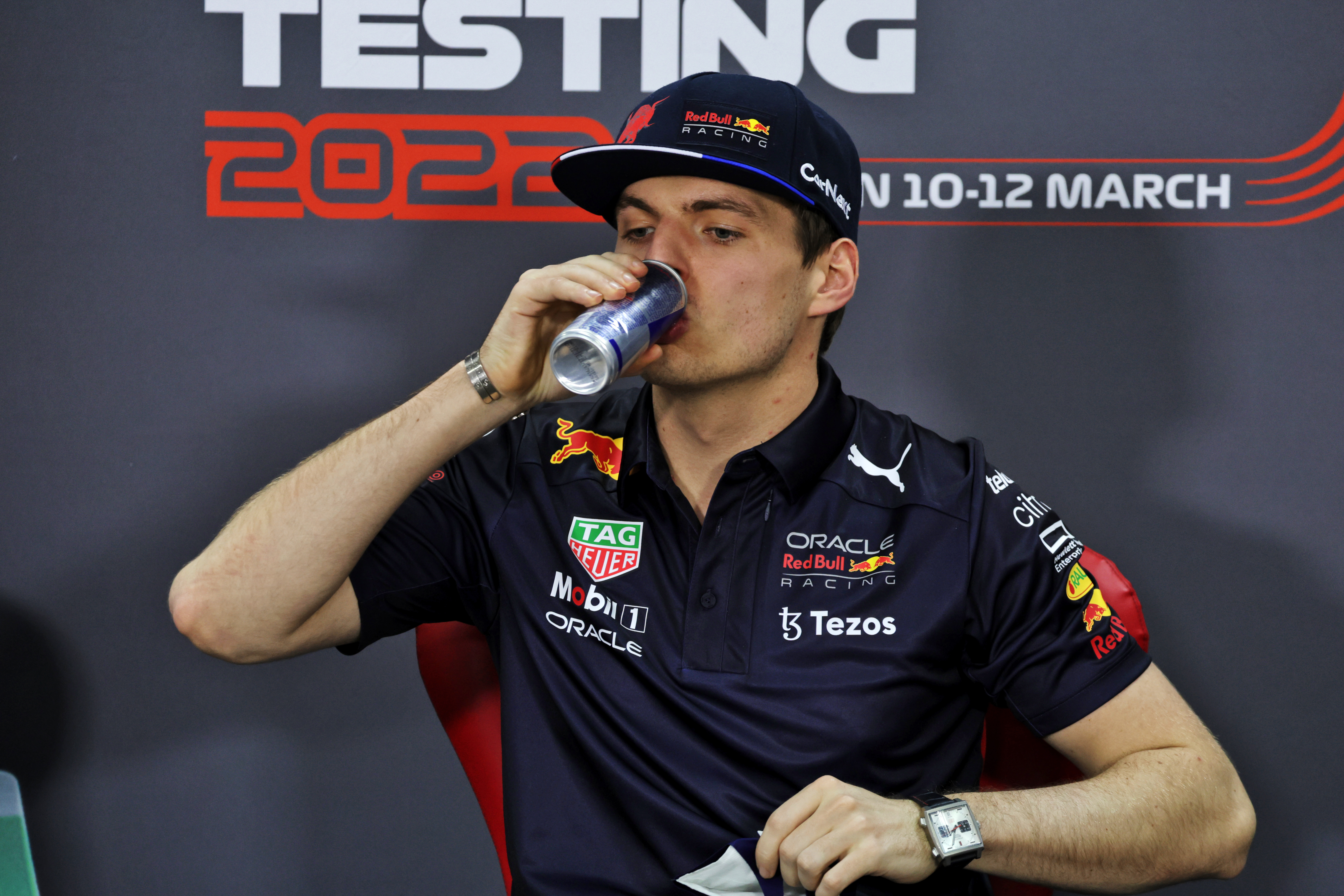 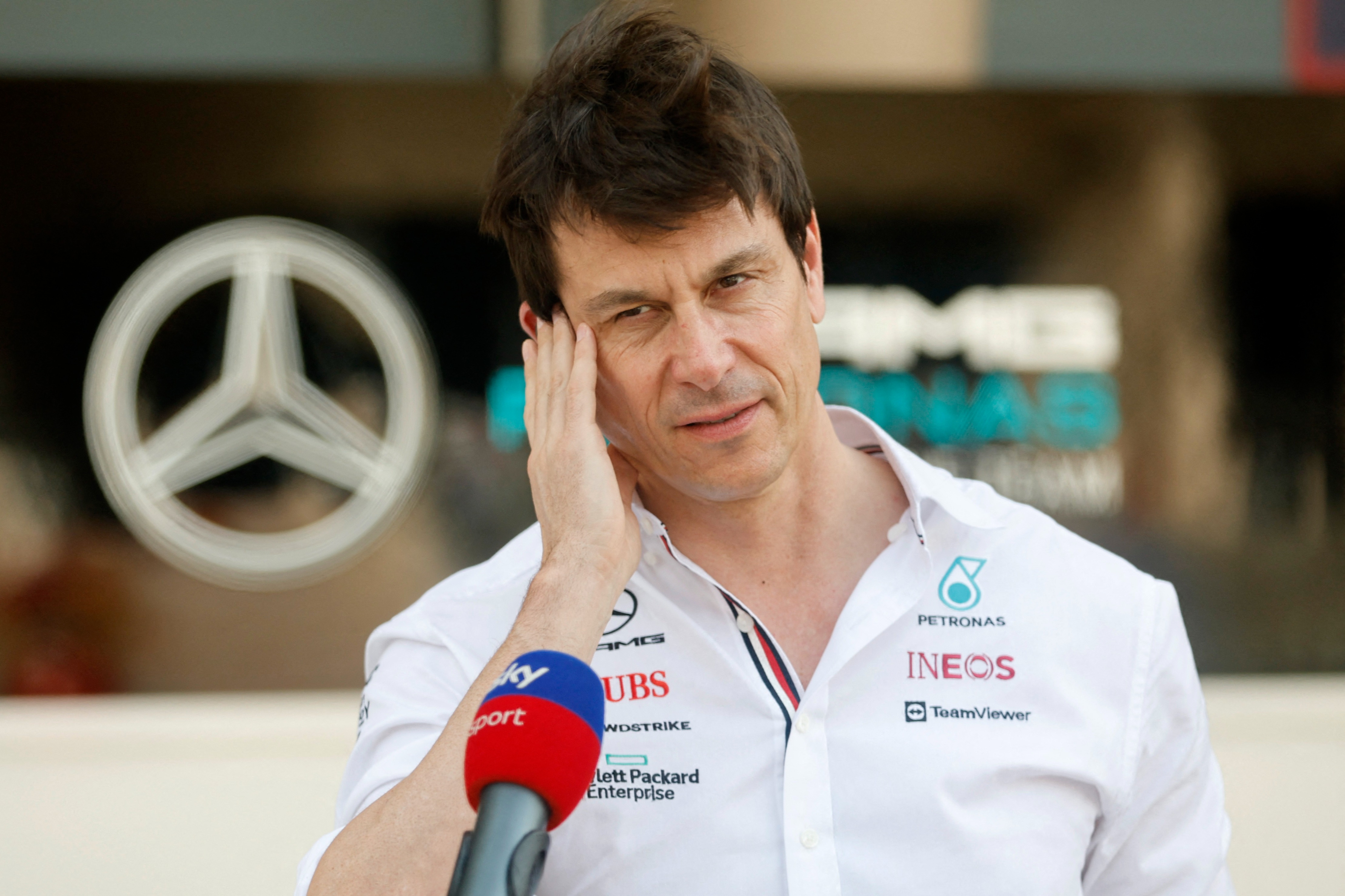 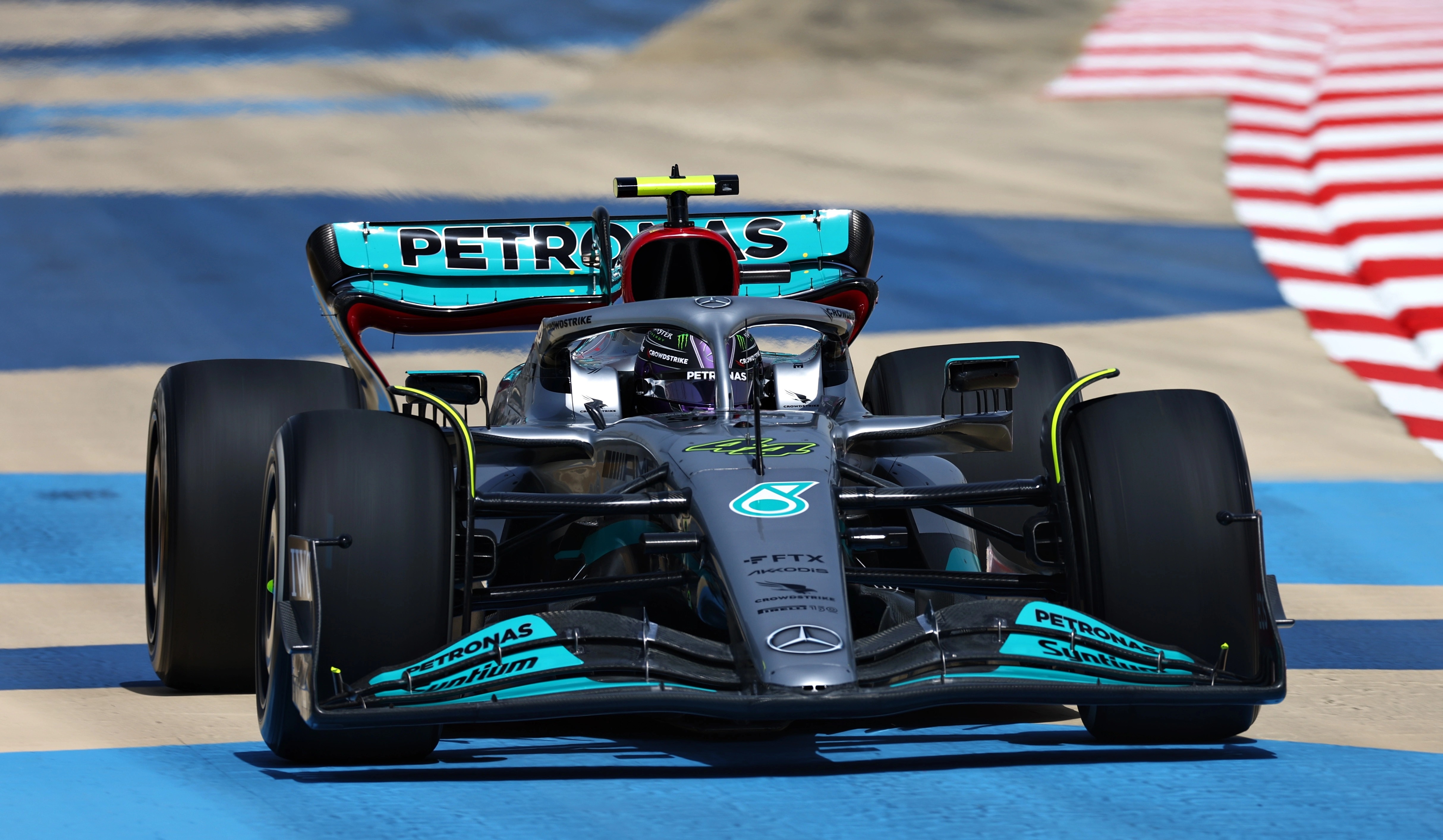 "I've raced against a lot of drivers, there are always bullies.

"But that's not how I operate. I just try and beat them on track."

In a later episode, Hamilton remarked: "Max is do or die. Either you crash or you don’t get past him. I think he pushes it to the limit and beyond."

There were rumours the 37-year-old was going to retire after being cruelly denied an eighth world title in December, but he has stated he remains hungry for more success.

He told Netflix: "I never said I was going to stop. I love doing what I do.

"It was a difficult time for me, a time I needed to take a step back. I had my family around me and created great moments.

"Then I got to a point where I decided to go on the attack again and wanted to work with Toto [Wolff] and George [Russell].

"It's cool to see George come into the team with his energy. I feel that already within the team and look forward to the season." 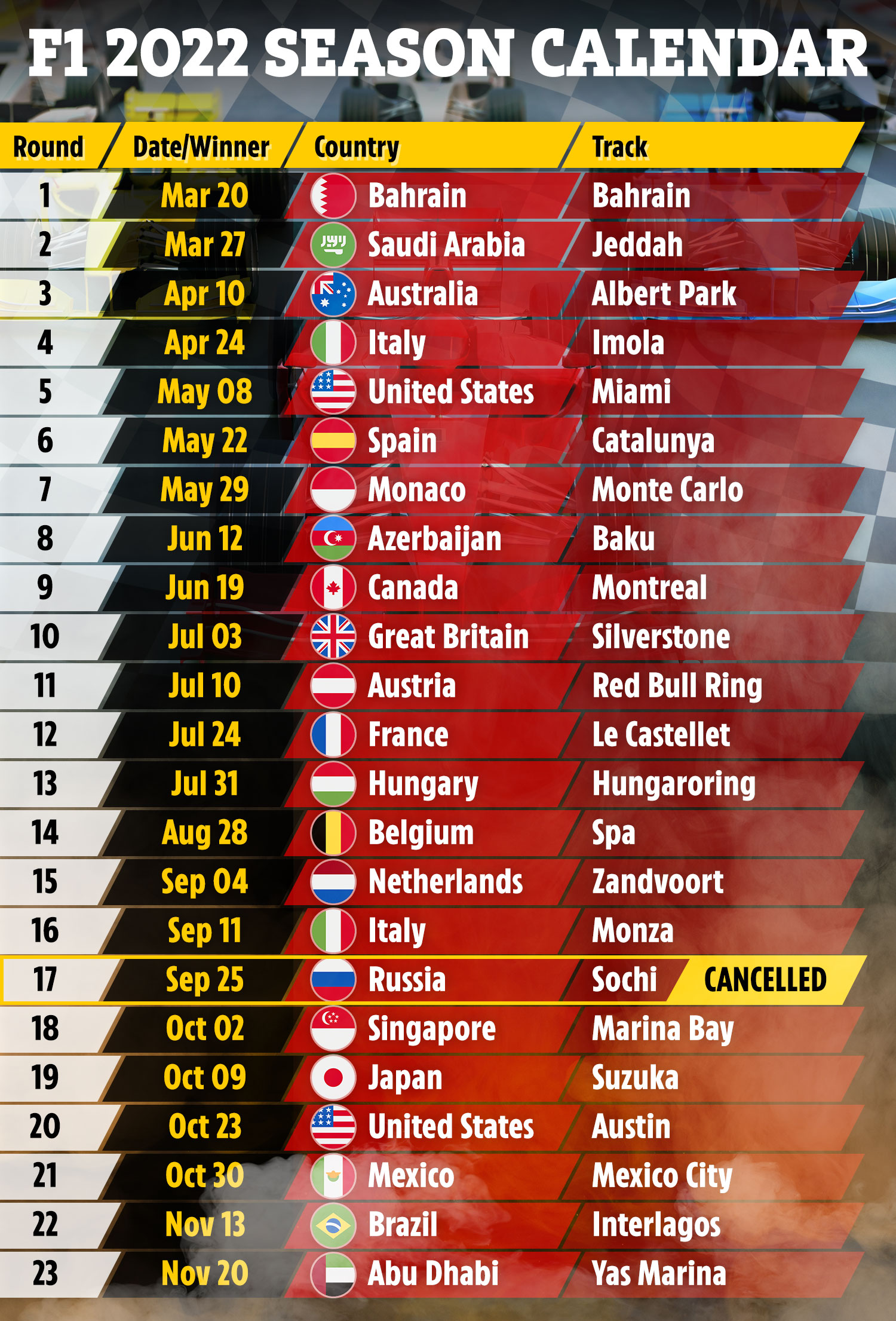