JOSE MOURINHO'S sacking at Spurs had Celtic fans dreaming he could rock up in the dugout in Glasgow.

The Hoops are in need of their own special one after watching rivals Rangers blow away the rest of the Scottish league. 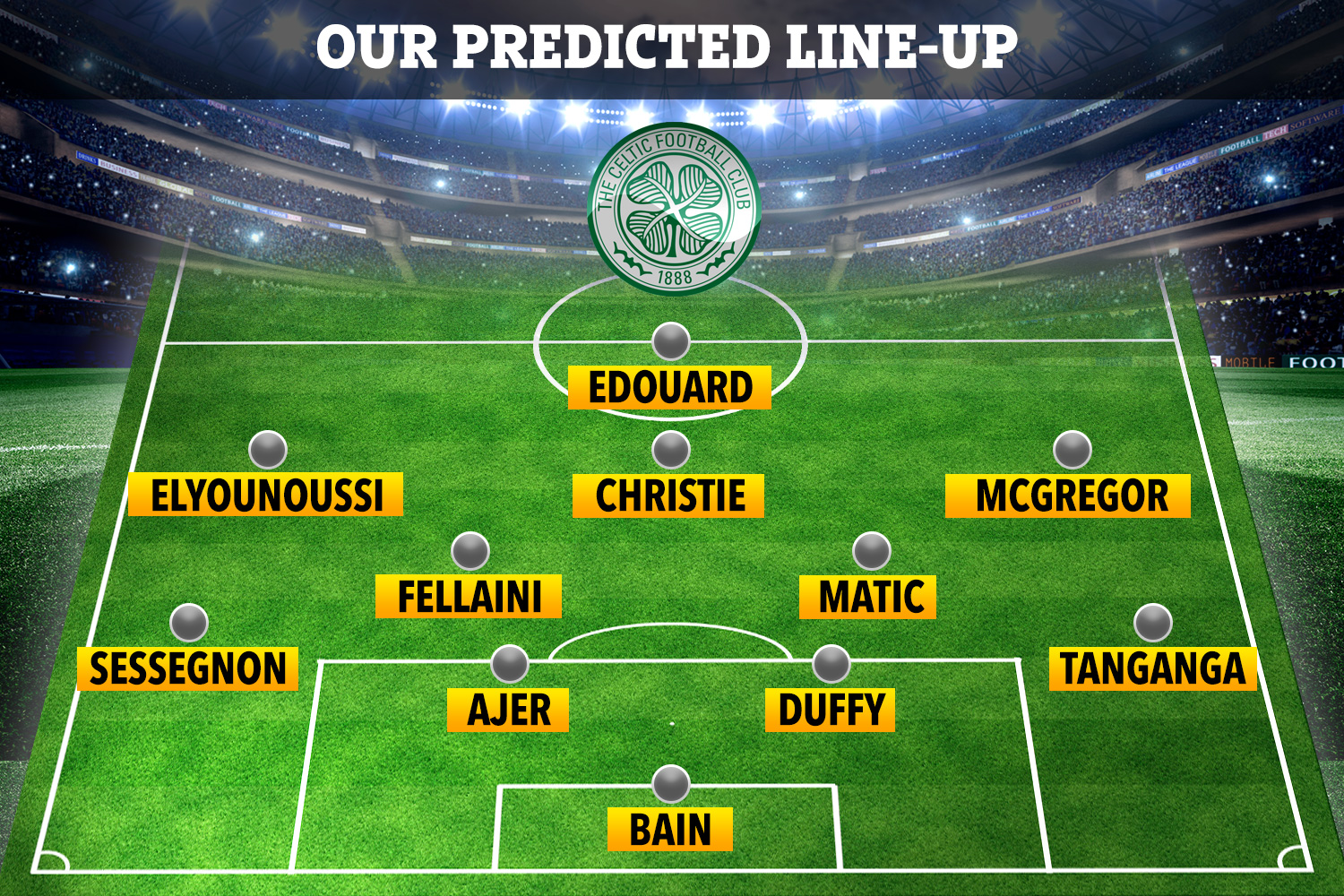 The chances of the Portuguese taking up the vacant role at Celtic remain remarkably slim but he admitted he is open to jumping straight back into management.

And the bookies certainly think it's a possibility – albeit a slim one.

If the farfetched scenario does happen, Mourinho is likely to transform Celtic's starting XI.

That could see a raid on former club Tottenham for the fringe players who have sky-high potential.

Defender Japhet Tanganga played 11 times under Mourinho this season and a loan stint playing regularly in Scotland could do his progress no harm.

Talented defender Ryan Sessegnon could also be available this summer having struggled to break into the Spurs side.

The 20-year-old has spent the season on loan with Hoffenheim and will learn of his future on return to North London in the summer.

Nemanja Matic has already followed Mourinho to both Chelsea and Manchester United.

With the Serbian enjoying the twilight of his career, there's no reason why the 32-year-old couldn't make a huge impact in Scotland and add steel to Mourinho's midfield.

And finally Marouane Fellaini, a favourite of Mourinho, could become a suitable target.

The duo worked together at Manchester United before the towering Belgian headed to Shandong Luneng in 2019.

Mourinho was contemplating looking at Fellaini during his time at Spurs and could reignite his interest at a new club.

According to Voetbal 24, his club Shandong Luneng are prepared to let him leave this summer despite his contract running until December.