MANCHESTER CITY have taken a huge step forward in their pursuit of England stars Harry Kane and Jack Grealish. 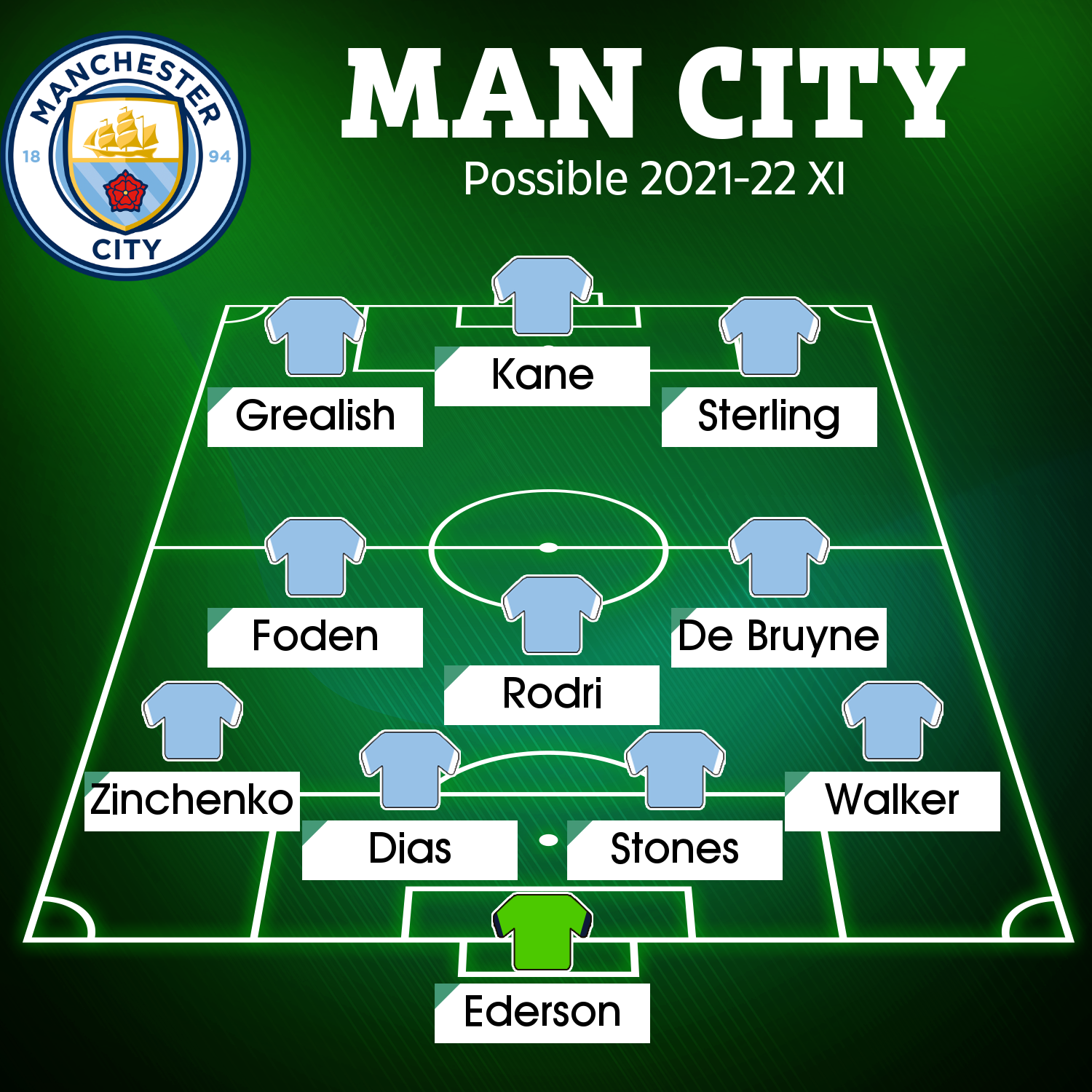 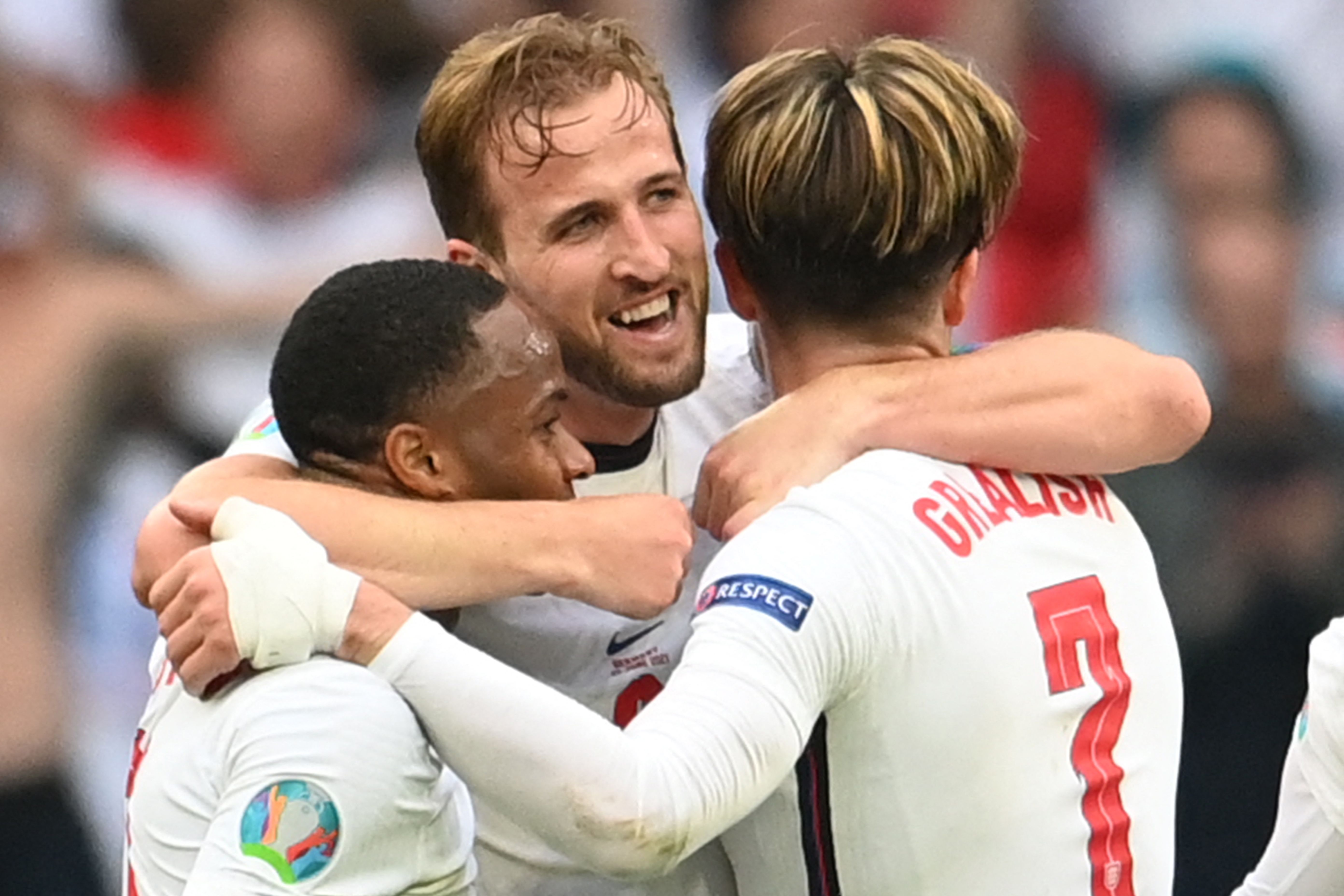 The England skipper had revealed he wanted to quit the club this summer as early as May.

And now it seems he will finally leave, with City believed to be preparing a £160million swoop.

The Etihad side are also set to offer Kane a staggering £400,000 a week to seal the deal.

But Kane is not the only Euro 2020 hero on Pep Guardiola's wish-list.

Guardiola knows he will have to shell out to the tune of roughly £225m to land both Three Lions stars.

City already had £45m burning a hole in their pocket from the sale of Leroy Sane to Bayern Munich last year.

The likes of Lukas Nmecha, Jack Harrison and Angelino have also been sold, with an £11m cash injection expected after Jadon Sancho completes his move to Manchester United.

With Patrick Roberts, Yangel Herrera, Pedro Porro and Ivan Ilic also set to leave, City may only need to sell one big-name star this summer.

Riyad Mahrez, Raheem Sterling and Gabriel Jesus have all been linked with moves, but Bernardo Silva seems most likely to make way.

That means, City could well line up with an all-England front-three in 2021-22, with Kane and Grealish joined by Raheem Sterling – arguably the Three Lions' best player at Euro 2020.

In midfield, Phil Foden is expected to be a regular starter, alongside Kevin De Bruyne and Rodri.

Ederson will almost certainly start between the sticks, with Euros stars Kyle Walker and John Stones lining up with Ruben Dias and Oleksandr Zinchenko in defence.