CRISTIANO RONALDO is set to drop down to the bench against Tottenham after the return to full fitness of Marcus Rashford.

The Portuguese ace was handed his first Prem start since August for Sunday's 0-0 draw with Newcastle. 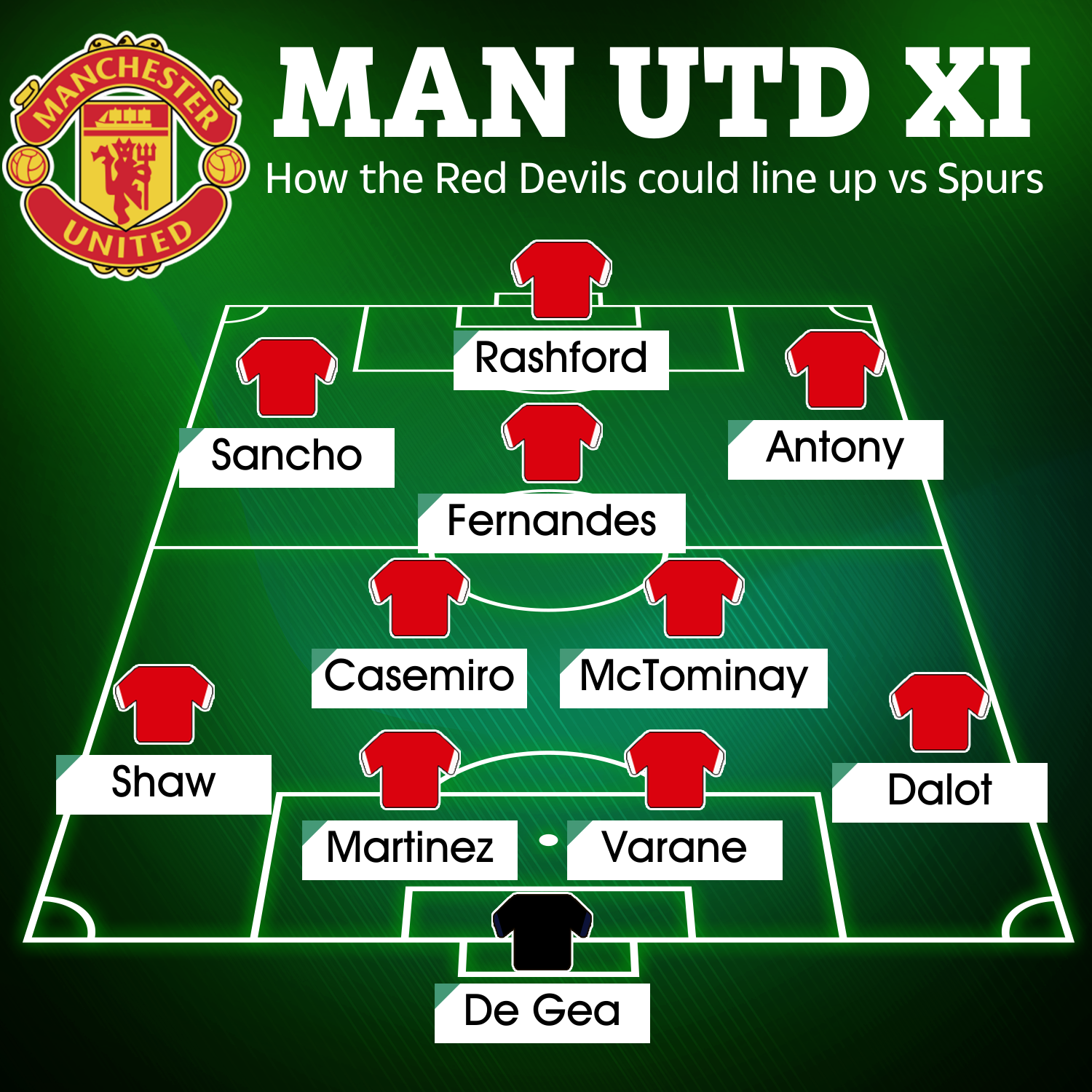 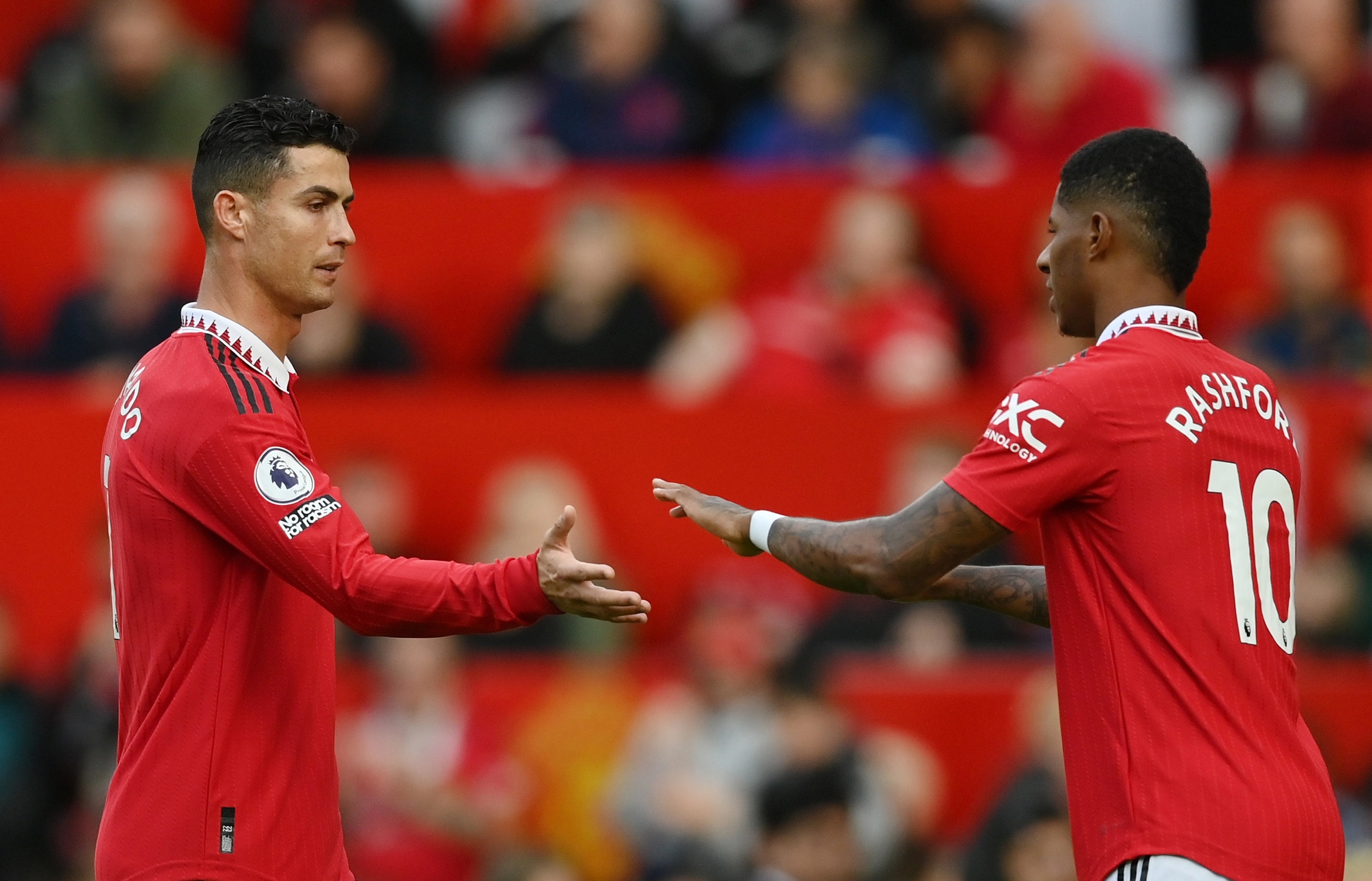 Ronaldo was hooked for fit-again Rashford during the second-half, furiously shaking his head and muttering as he theatrically left the field.

His blank against the Toon, a week after scoring his 700th club career goal, could see him dropped back down to the bench.

Rashford, who suffered from a short illness last week, should be fit enough to return to the starting XI against Antonio Conte's men.

Anthony Martial, however, is set to miss out with an Achilles issue. 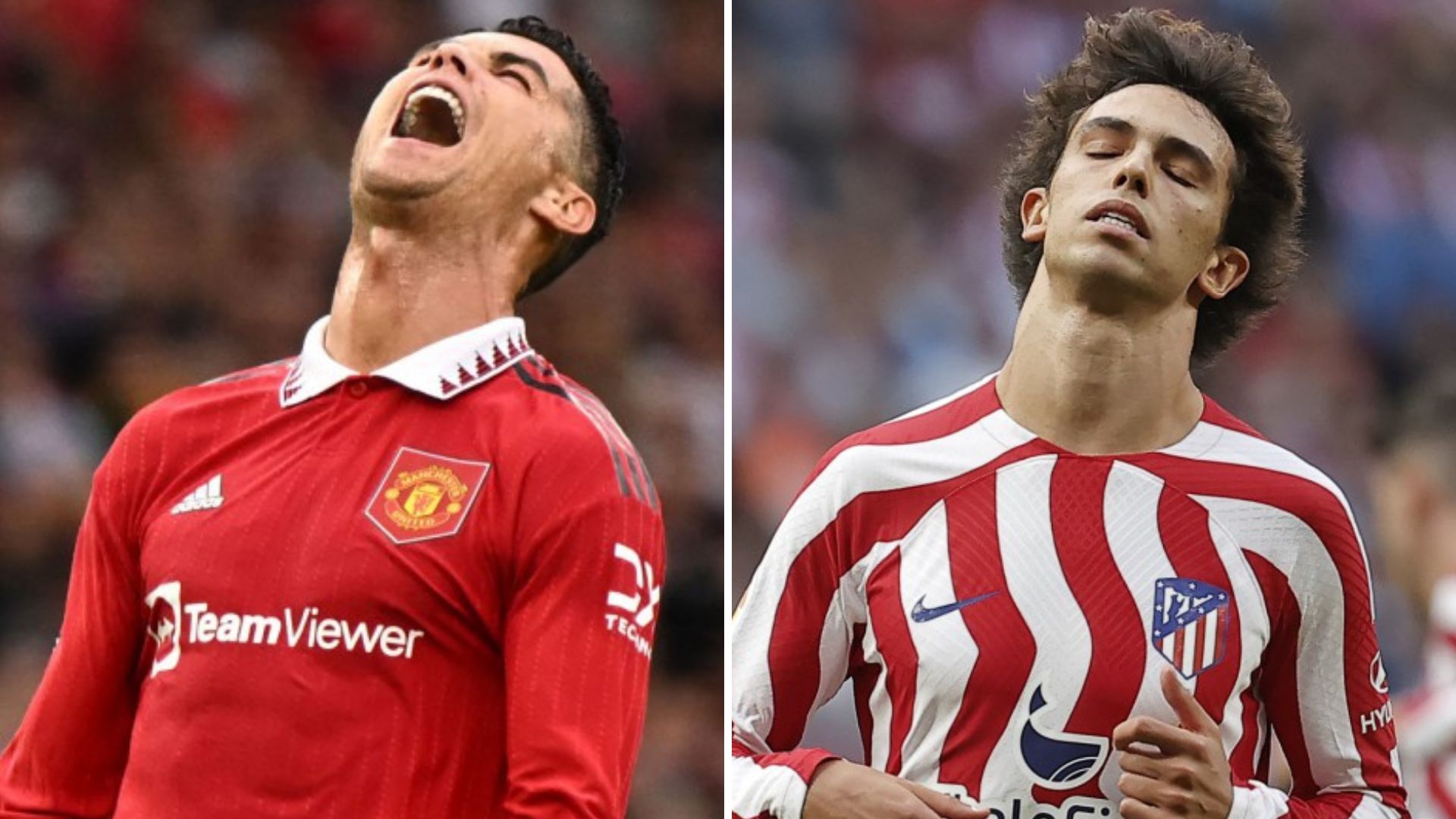 The Dane was reportedly absent from training at Carrington on Monday and is a major doubt for the clash with his former team.

Should Eriksen miss out, he is expected to be replaced in the starting line-up by Scott McTominay.

This will see one of Casemiro or Fred miss out, with the latter likely to be benched. 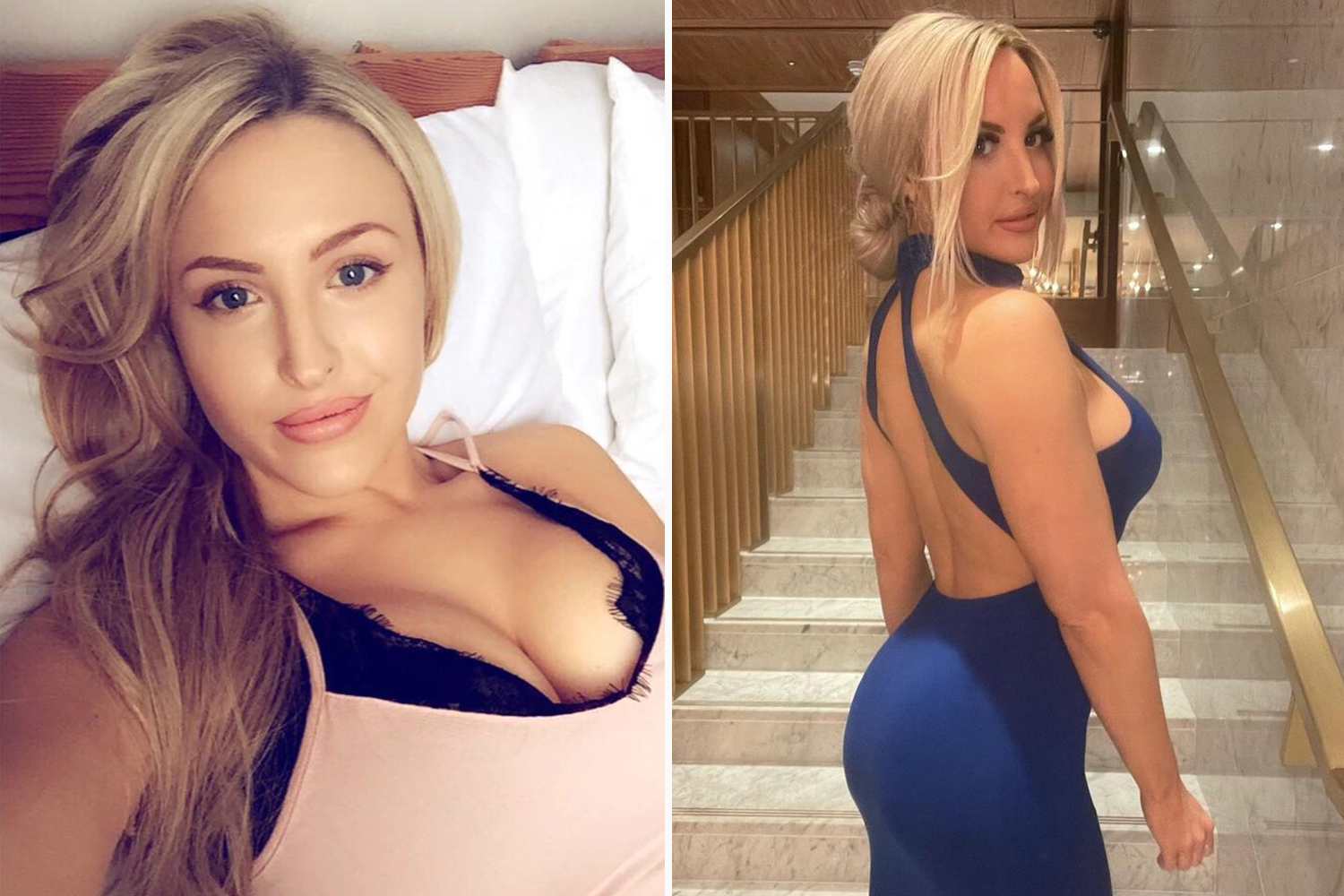 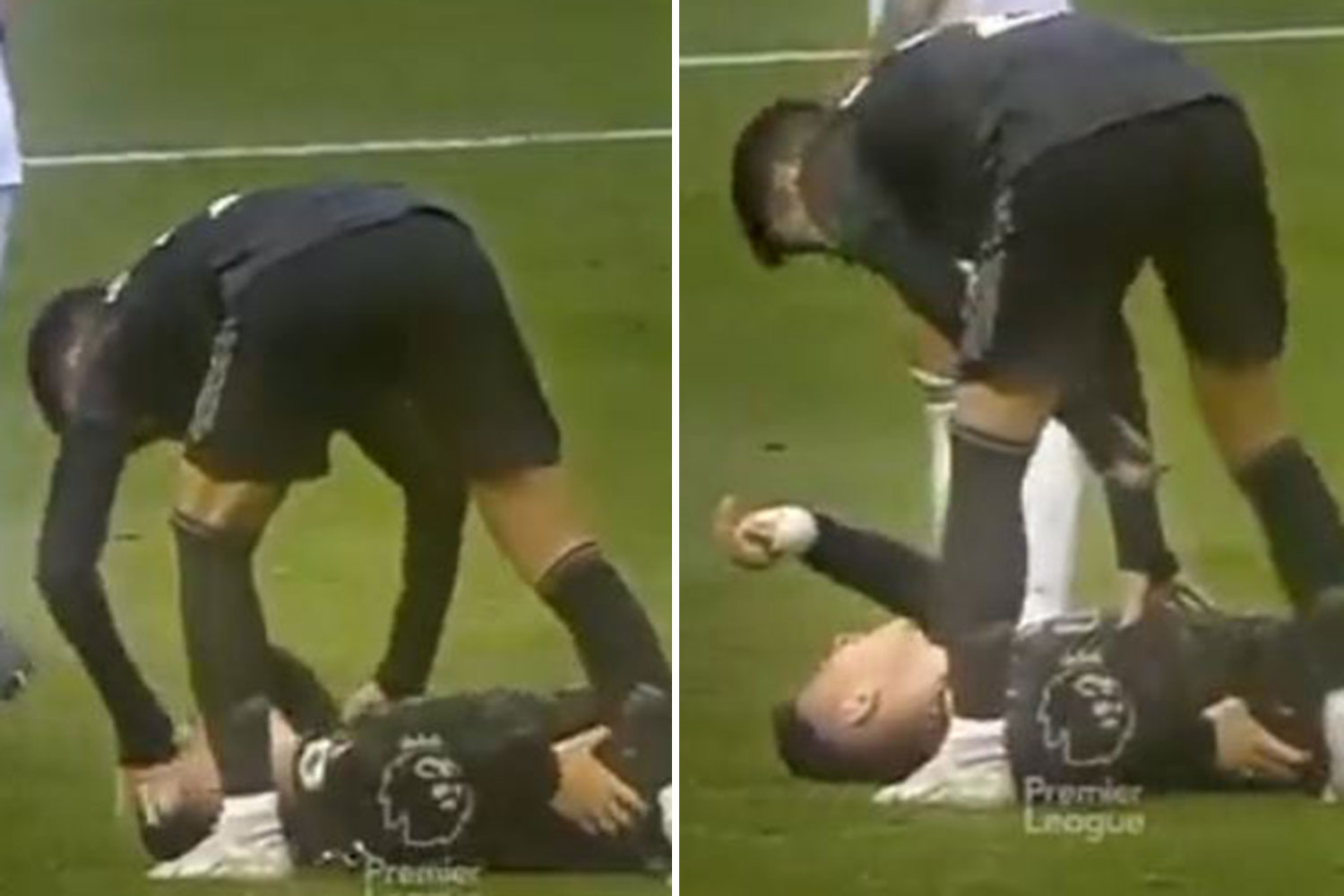 David de Gea will start between the sticks once again, while deputy Martin Dubravka will return to the bench after being ineligible to face parent club Newcastle.

Aaron Wan-Bissaka remains sidelined with a muscular injury, with Diogo Dalot in line to start once again.

Luke Shaw is likely to get the nod over Tyrell Malacia at left-back.

While Raphael Varane could replace Victor Lindelof alongside Lisandro Martinez in the centre – with Harry Maguire still out with a thigh injury.

Donny van de Beek remains out with a muscle injury, with stand-in skipper Bruno Fernandes to start in an advanced midfield role ahead of Casemiro and McTominay.

Antony will be selected on the right flank, looking to make it four goals in five Prem outings.

Jadon Sancho is likely to get the nod on the left over Anthony Elanga, with Rashford up top. 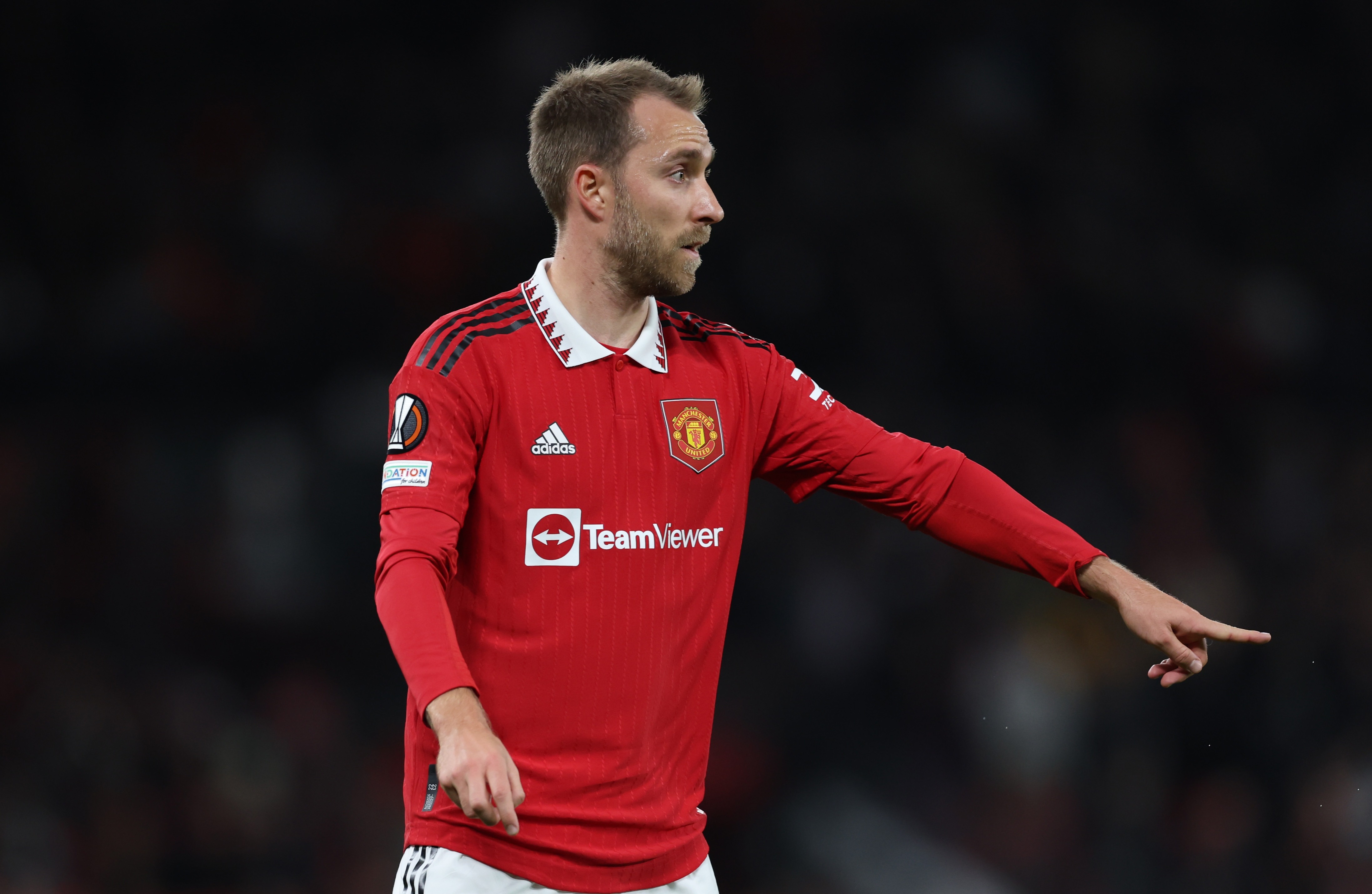 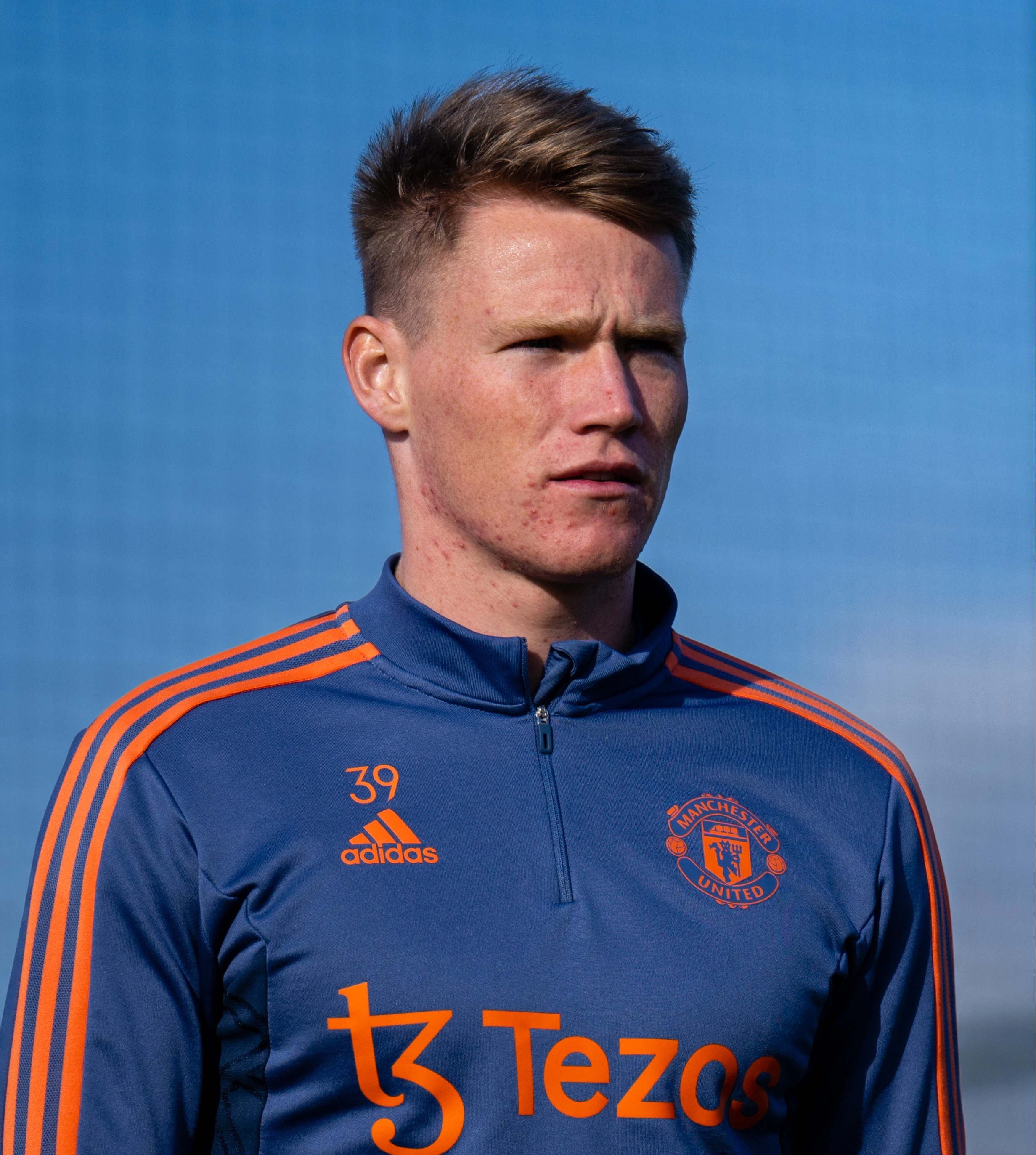