GEMMA GRAINGER insists Wales will not have an underdog mentality when they play Switzerland in one of the biggest games in their history.

Grainger’s aces will battle their rivals in a World Cup qualifier play-off with a potential spot in next year’s tournament at stake. 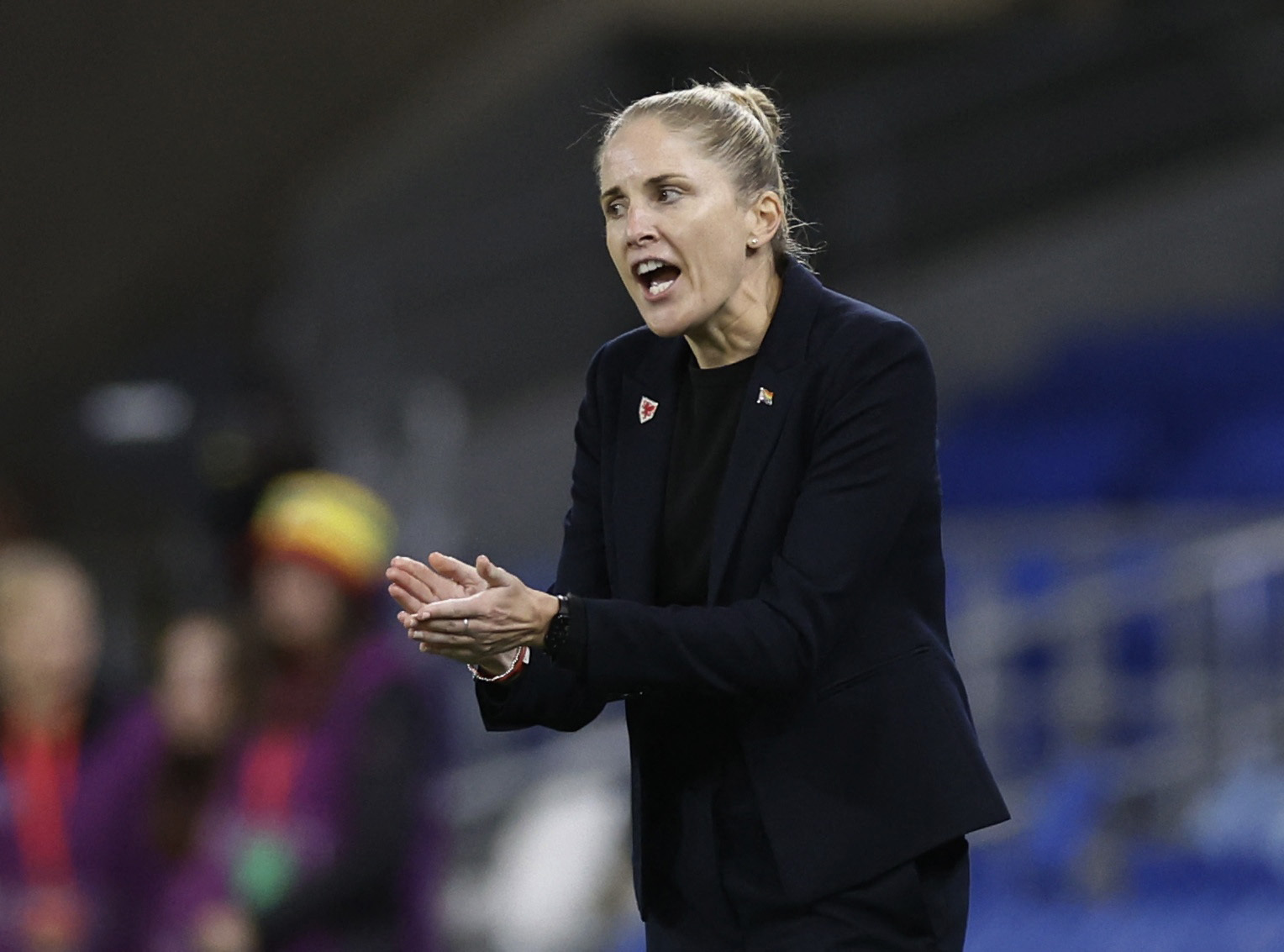 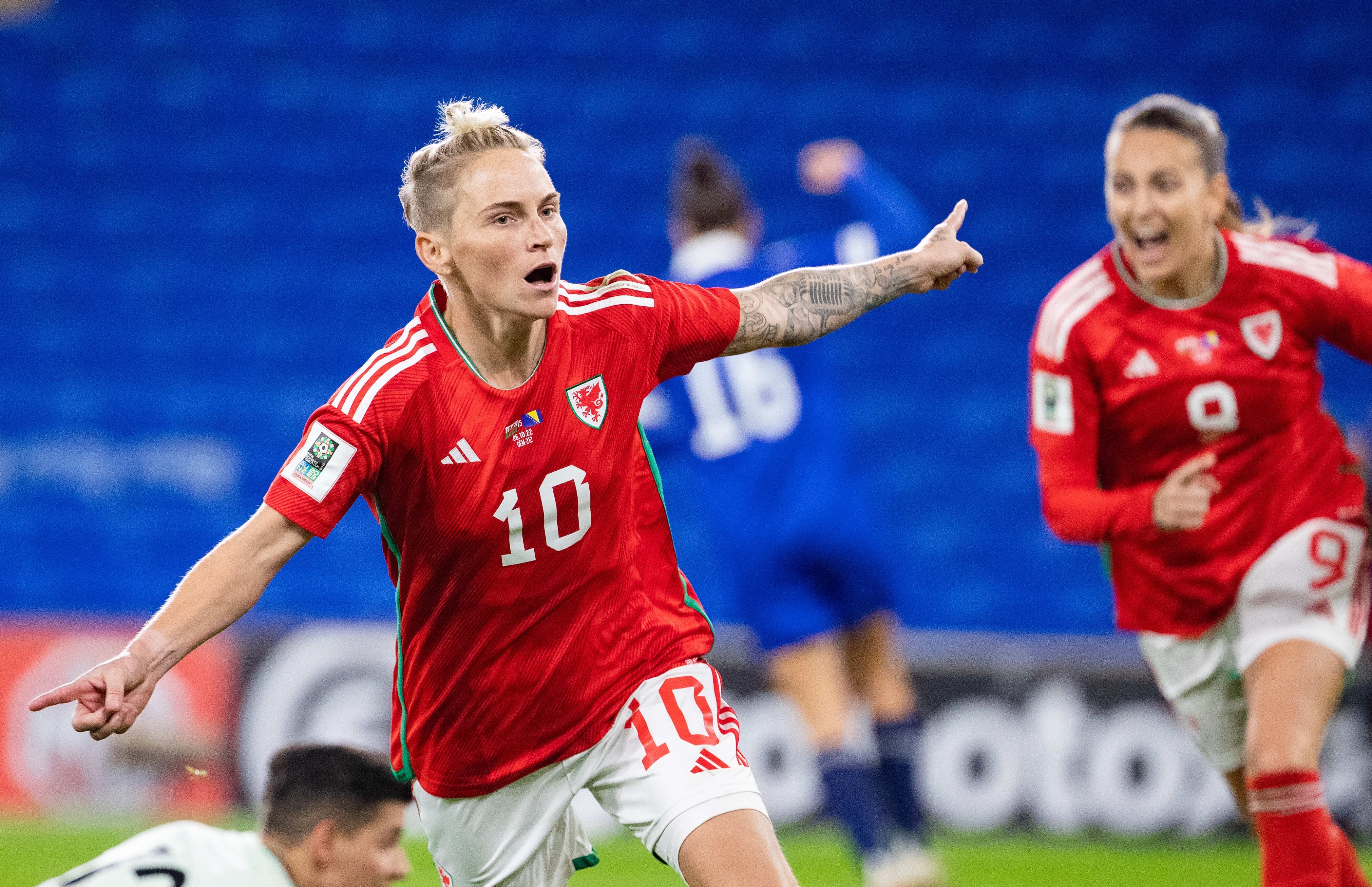 Two or more goals in a victory against the 21st-best side in the world will give Wales a chance of automatically reaching the World Cup for the first time.

If they win tonight by less than two goals, they could enter an inter-confederation play-off in a bid to claim a tournament spot.

Grainger says her side will be taking confidence from having reached the play-off stage for the first time ever and from their 1-0 defeat of Bosnia and Herzegovina last time out.

The Wales head coach, 40, told reporters: “On paper – and I said this after the Bosnia game – we can be called the underdogs.

“I don't see us necessarily as that, I see us as a team who are going there to compete and win a game.

"Our belief, our mentality, everything that we think about is not necessarily focused on that tag. 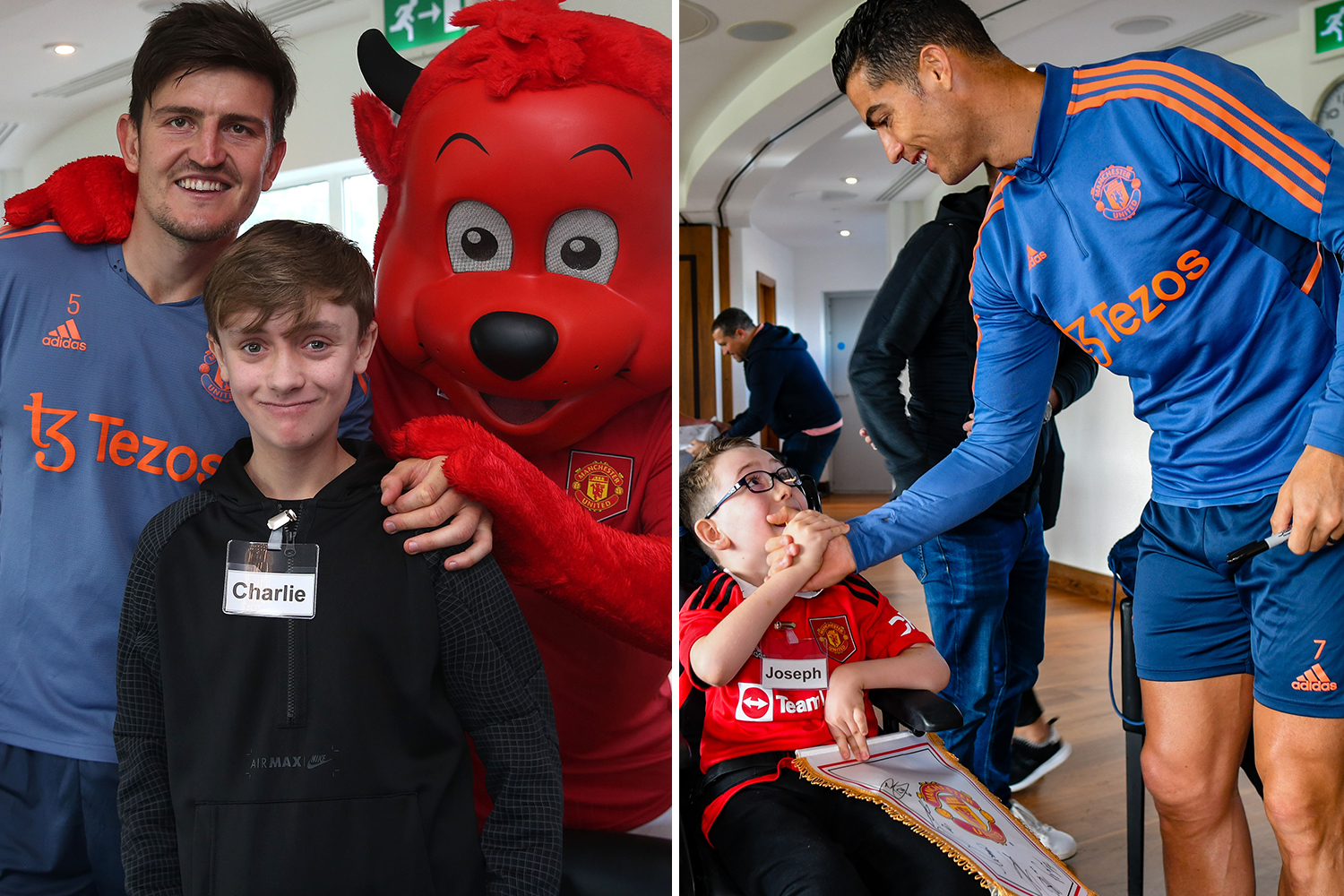 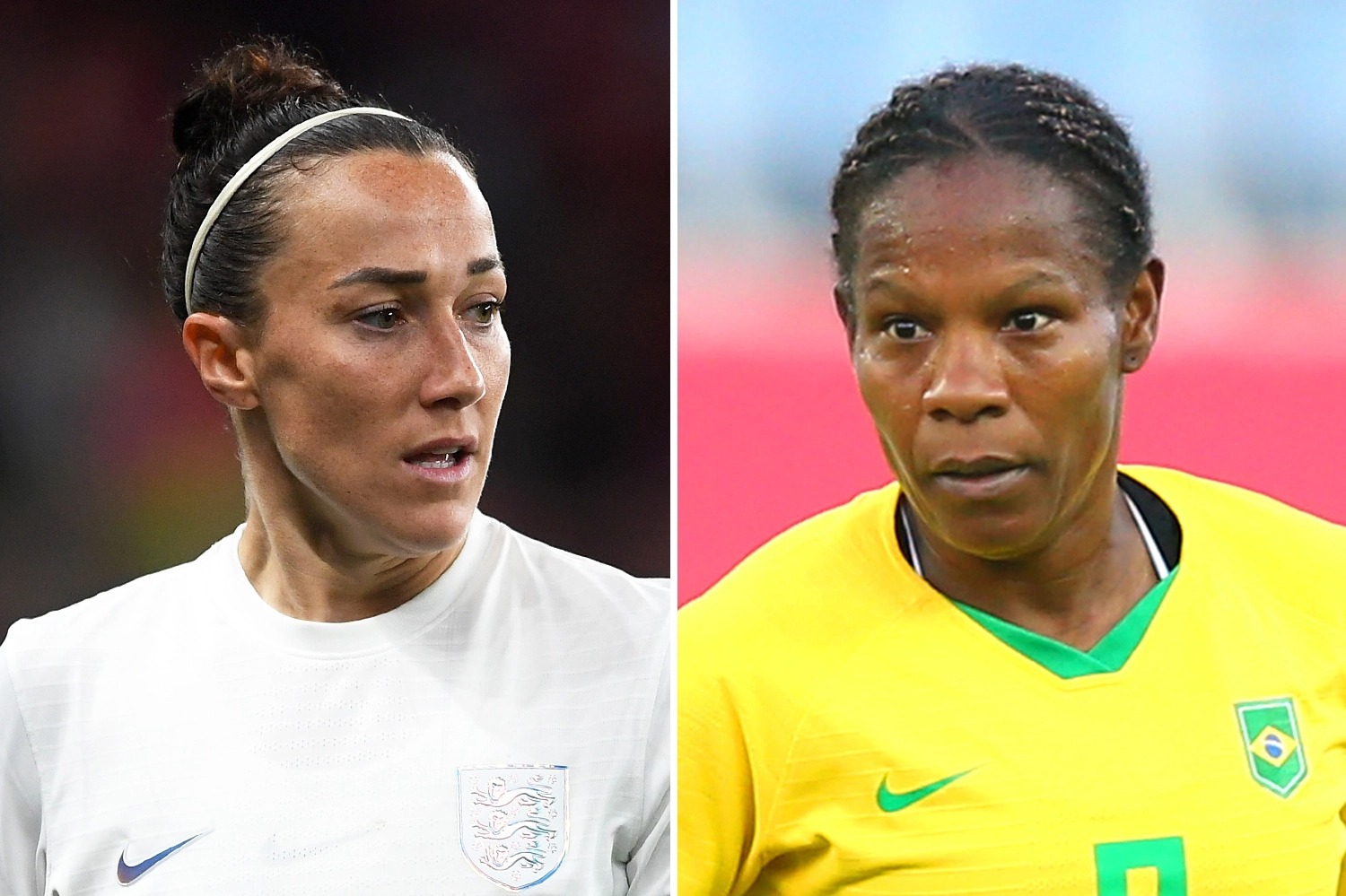 "It's focused on how we can compete in the game, and hopefully win it.

"With what we've done on the pitch, the team is absolutely on track to qualification for a major tournament.

Looking back at those decisions, Grainger added: “With VAR there's going to be some close calls that you are slightly offside for onside either way.

Enock Mwepu retires aged 24 after being diagnosed with heart condition

“I think the most important thing for us is that we're in those positions and we're creating those opportunities and chances to score.”

This evening’s duel which kicks off at 6:00 pm at the Letzigrund Stadium in Zurich, could see Chelsea star Sophie Ingle, 31, go up against her old Blues team-mate Ramona Bachmann.

When asked if Wales had any fear of the threat posed by Bachmann, 31, and her pals, Ingle said: "We’re never scared.

"They're a great team and we respect the type of team they are. 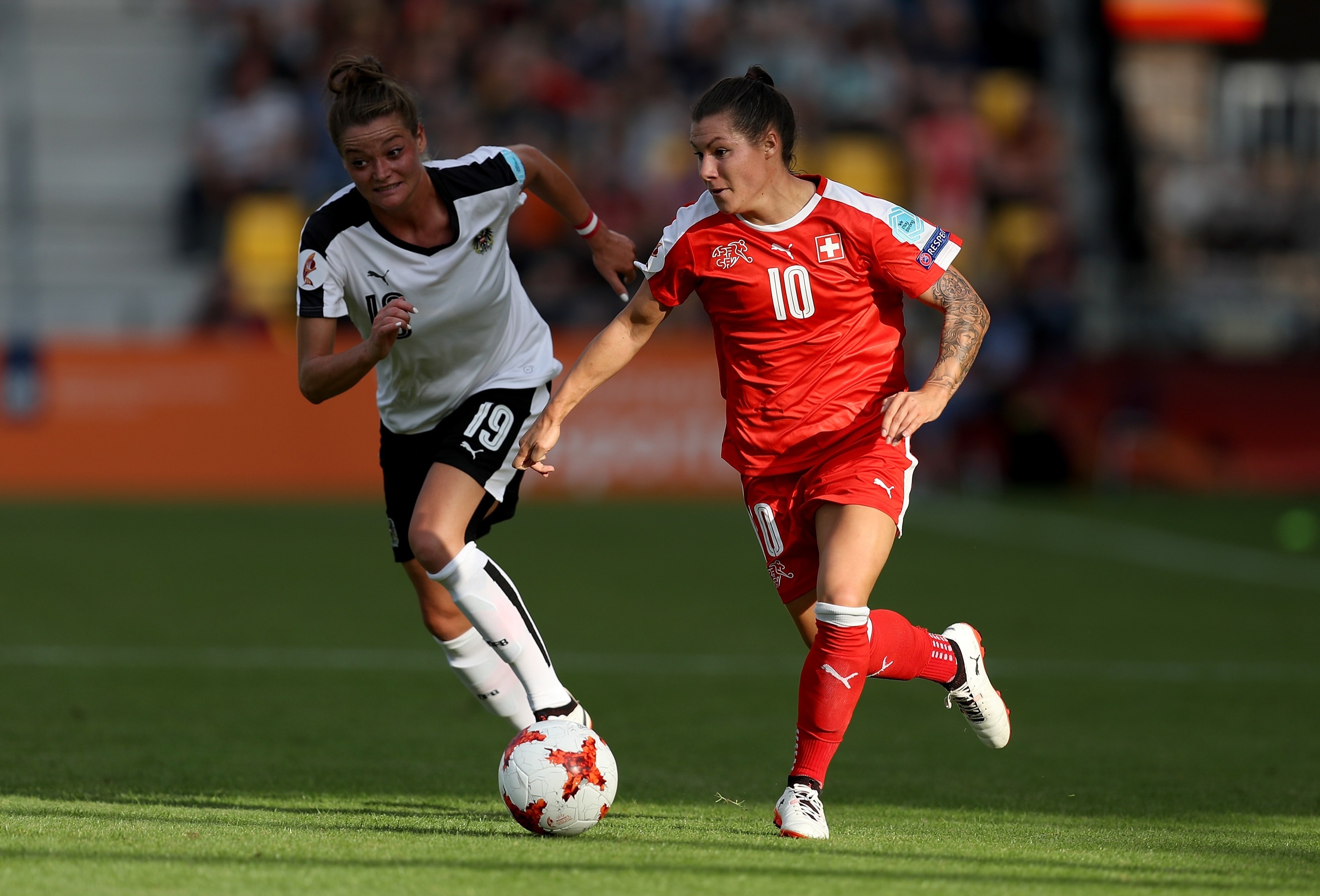 "They played in the European Championship in the summer, and I remember watching their games.

"They're exciting going forward and have very good players on the attack like Ramona who is a great player and picks up a lot of good spaces.

"But we have a lot of strengths within our team and we're going to focus on ourselves." 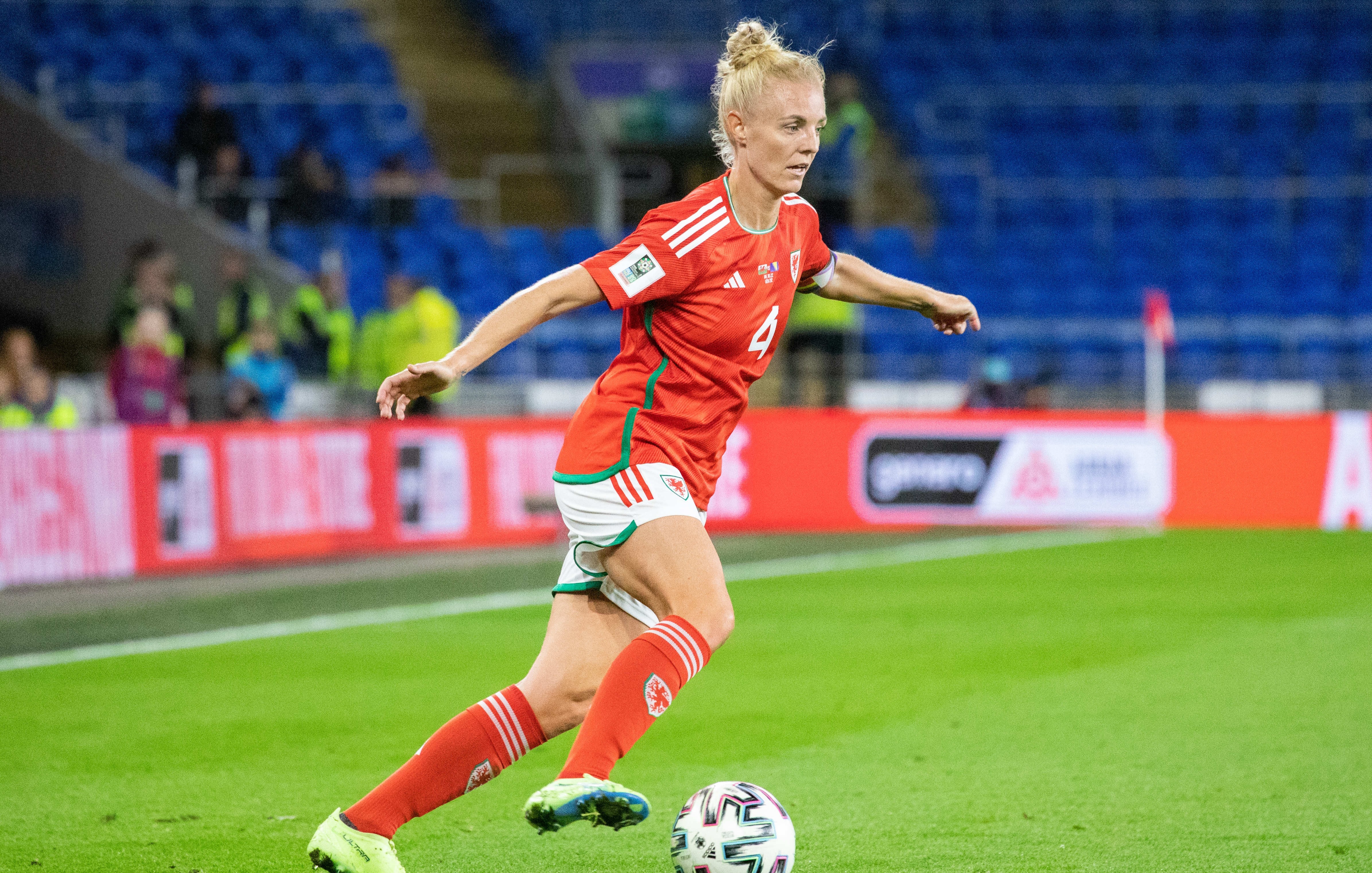 The other two will see Portugal take on Iceland and Pedro Losa’s Scotland side up against the Republic of Ireland at Hampden Park.

The two play-off winners with the highest rankings will automatically qualify for the 2023 World Cup which begins on July 20.

The other match winner will be entered into an inter-confederation play-off which will take place in New Zealand in February next year.