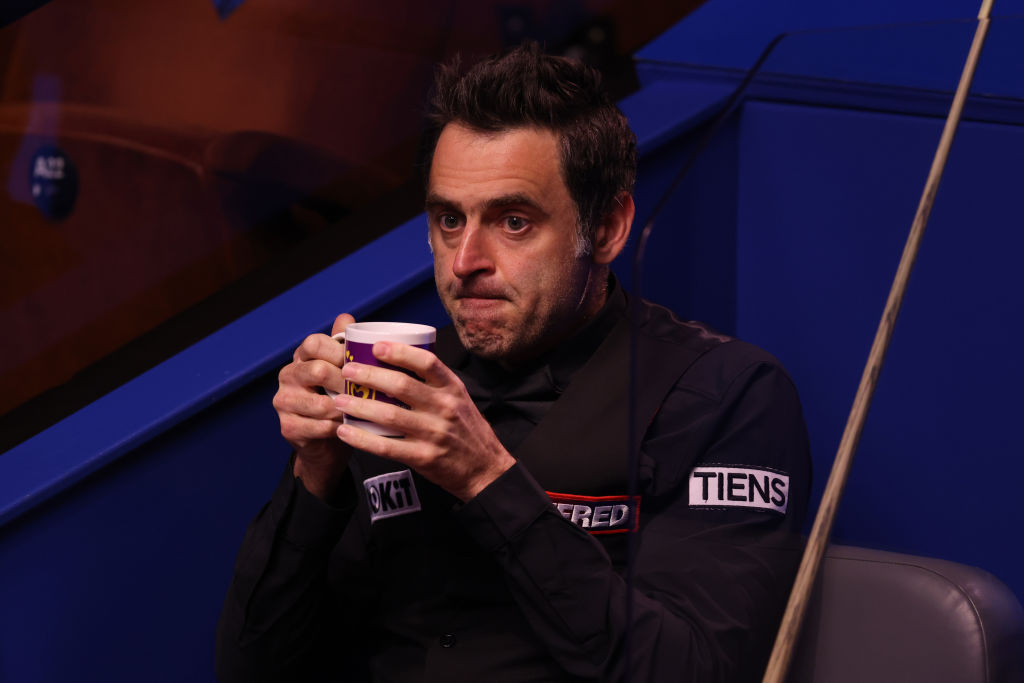 Ronnie O’Sullivan laid bare his true feelings for snooker after reaching the quarter-finals of the UK Championship as he insisted he now prefers ‘watching and talking about it [snooker] than playing it.’

But his comments after the match suggested he isn’t bothered about winning tournaments at this stage of his career, admitting he enjoys the punditry side of snooker more now.

At 46 years of age O’Sullivan often keeps snooker fans guessing about when he could retire and he admits he no longer thinks his best is better than anyone else’s best which could influence his decision to call it a day.

‘I have been relaxed for a while. I much prefer watching and talking about it than playing it, I have to force myself to get some juice out of it. It is going to end at some point so might as well try and get as much out of it.

‘I no longer think my best is better than anyone else’s best. That is always a sign, will I be comfortable with that?

‘Winning is not so important, it is not going to change anything. If I can be the best 46-year-old in the world and can compete with John Higgins, Mark Williams, Neil Robertson, in that age category, then I am quite comfortable with losing and putting a smile on my face.’

O’Sullivan found himself 3-2 down to his opponent this afternoon before reeling off four frames on the trot, including finishing on a 120 clearance.

But the six-time world champion admits he doesn’t enjoy talking about his games any more despite his huge popularity among snooker’s fanbase.

‘I don’t even talk about my games anymore, I just get upset thinking about it. Leave it out there, it is what it was. I am still in the tournament,’ he added.

‘Every match you get spells like that. At 3-2 I nearly gave up, but I kept applying myself because I was struggling. Something clicked and I was off and running again.

‘Everybody is under pressure, it is that type of game. I have heard greats being sick in the dressing room before they went out. In team sports you get people to help you out but snooker is a tough one.’

O’Sullivan will face Kyren Wilson or Ben Woollaston in the next round on Friday.