WAYNE ROONEY hopes he will be rewarded for taking the “risk” of taking over at DC United in the United States.

The former Derby boss has signed a contract until the end of 2023 with the Washington-based MLS club while there is an option for an extra 12 months. 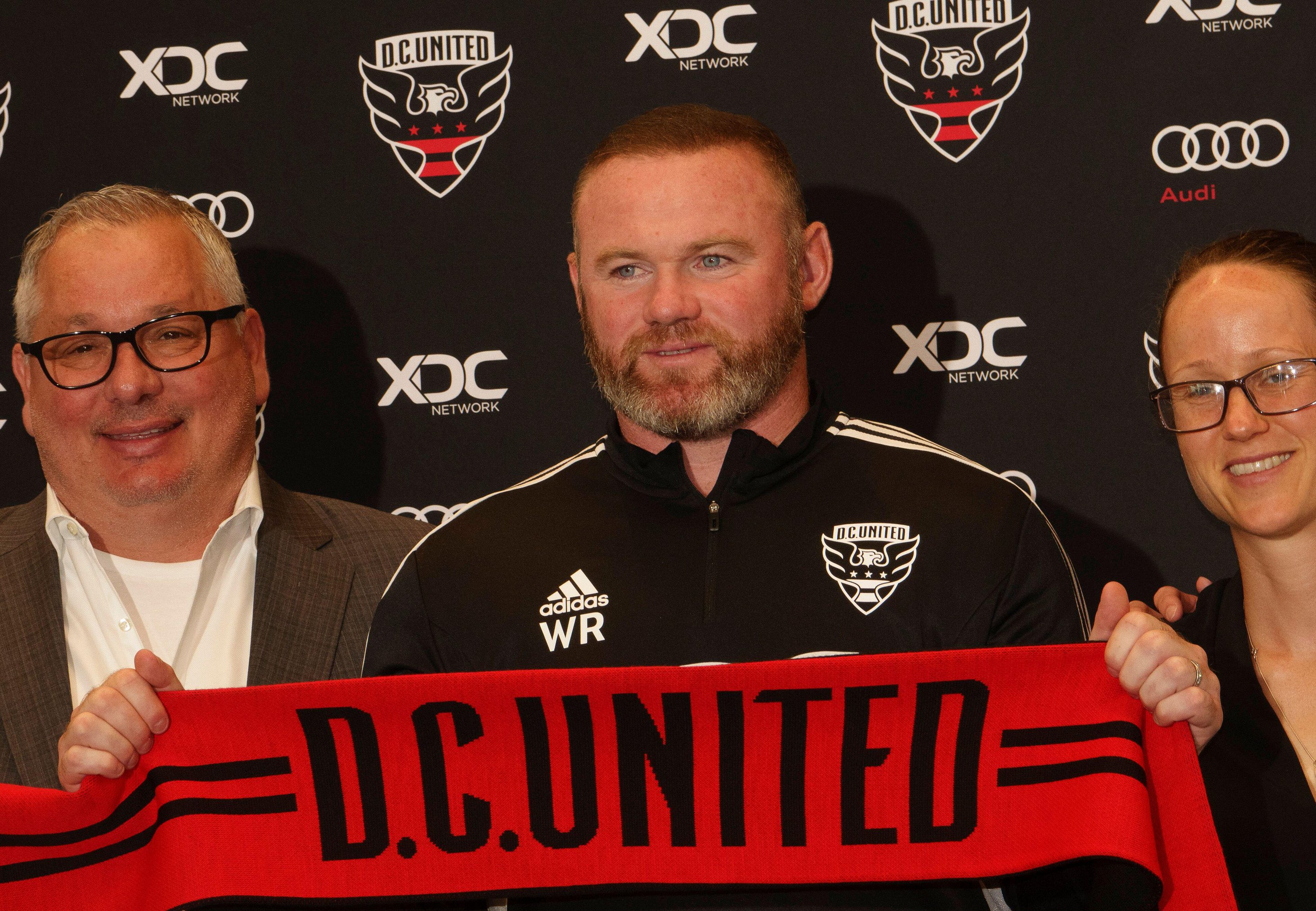 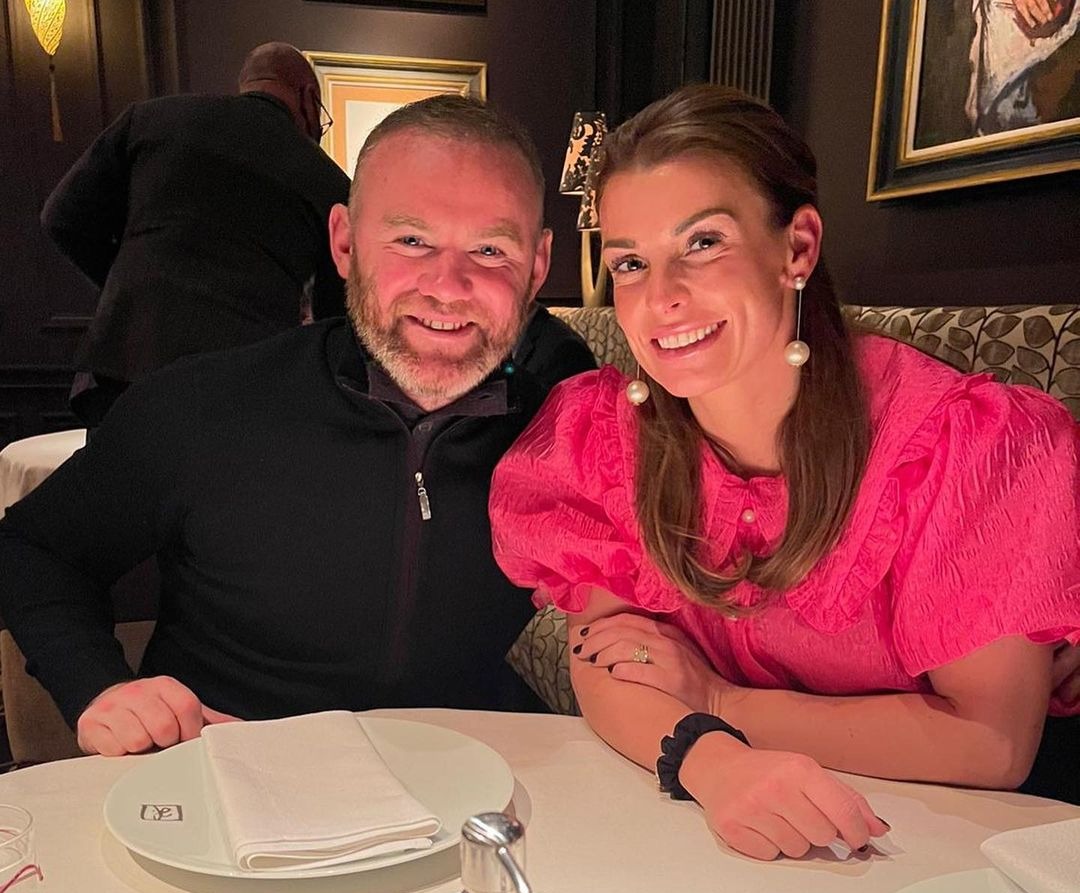 Rooney said: “People who are willing to take risks and take gambles get bigger rewards.

"I think there's a lot of managers who won’t move out of England. Maybe that's their own stubbornness or whatever.

"I’m always wanting to learn to develop myself as a manager.

“I know it’s a risk because I have to do well. But I’m willing to take that chance to come here and prove myself in a different country in a different league. 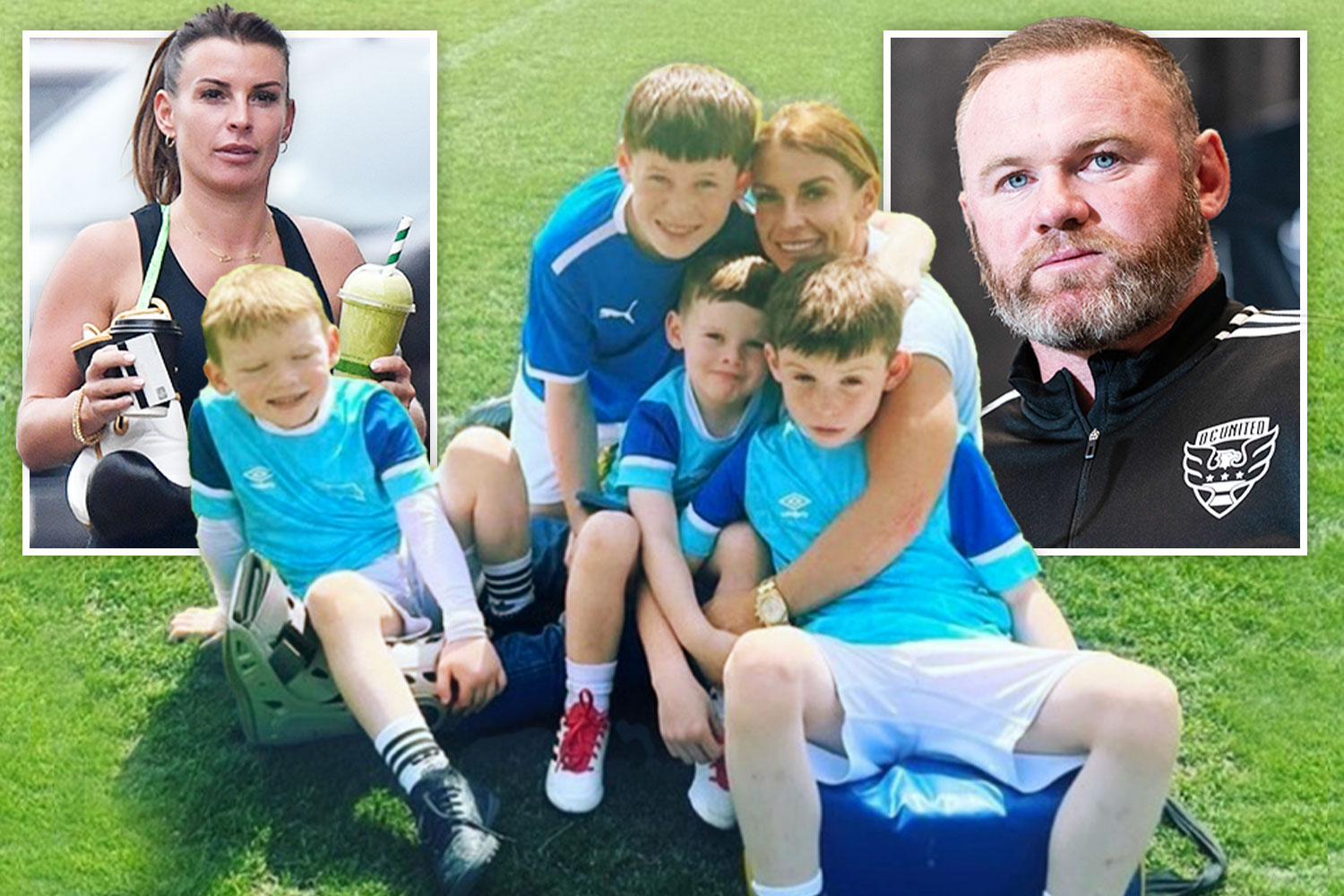 "I’m trying to learn and develop myself as a coach, but also I feel I can create a team here which can rise up the league.

“Playing at the top level, you can really choose which club you want to go to. As a manager, I’m at the beginning of that journey.

"Of course, I am an ambitious person. One day I want to manage at the top level." 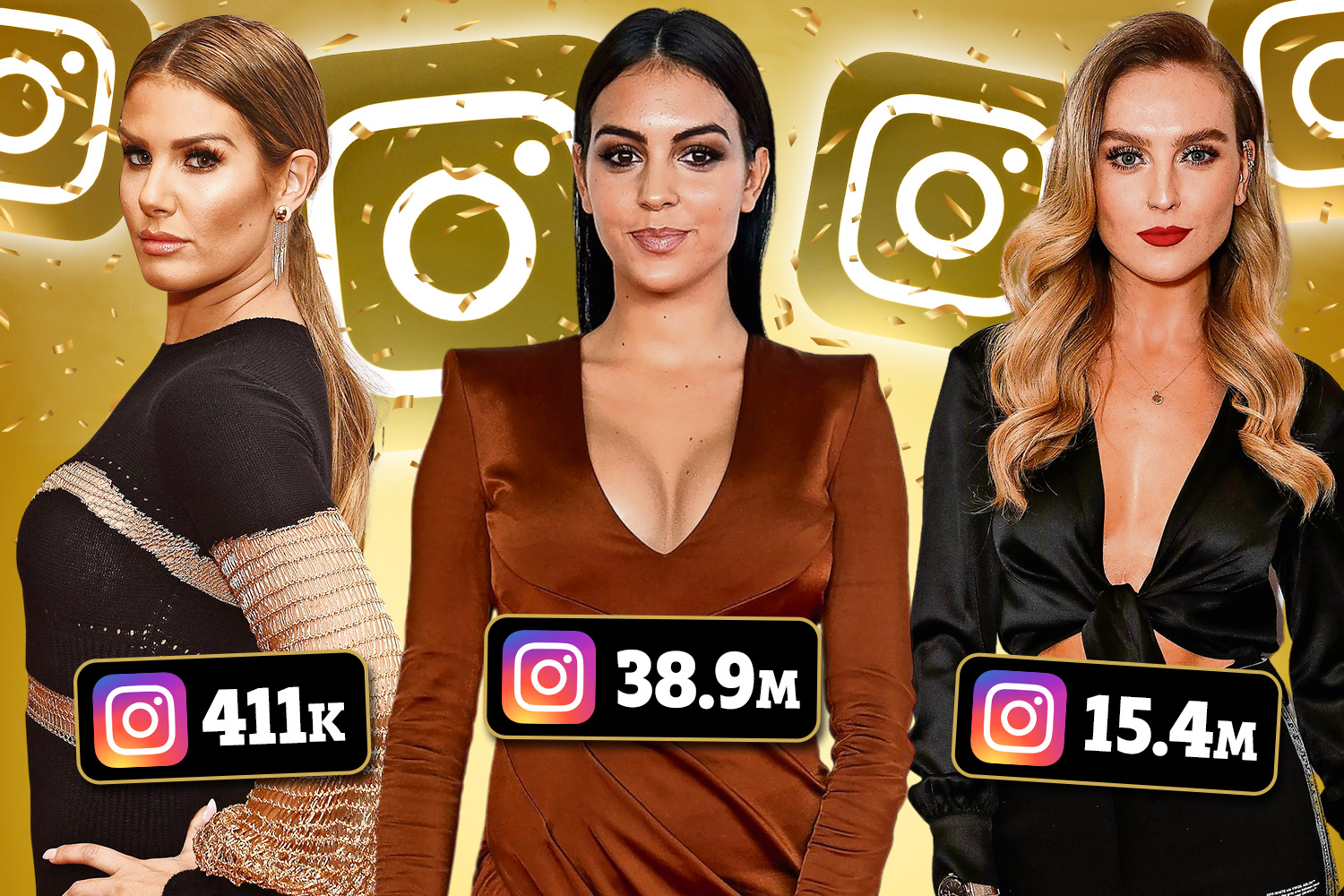 Rooney, 36, who quit as Derby boss at the end of last season, played for DC United for 18 months.

The former Manchester United striker might have to wait for up to a month before he can take charge of the struggling side from the touchline because his visa has yet to be progressed.

Rooney's wife, Coleen, struggled living in the United States and she will not make the move.

“Of course there’s no issue. I speak to my wife about decisions like this, of course, and there's no problem whatsoever. I think she’s glad to get rid of me.”

DC chief executive Jason Levien said: “When I saw that he was going to step down, I said, ‘This is a moment.’

“I thought there was a narrow window that maybe the timing would be right to bring him here and to help lead us.”