RORY McILROY is one of golf's most recognisable stars – and is taking to the grass at The Open this weekend.

But his American beauty Erica Stoll who tied the knot with the Northern Irishman in 2017 is a factor of his success and she will be on the fairways cheering him on.

Pretty Erica Stoll was born in 1988 and raised in Irondequoit, New York with sister Natalie Stoll.

However, Eric, 31, latterly lived in Palm Beach Gardens in Florida.

Erica was working for the PGA when Rory met her as the manager of the Championship Volunteer Operations for the PGA of America in 2011.

And she has always had interest in sport leading her to understand the pressures of his job. 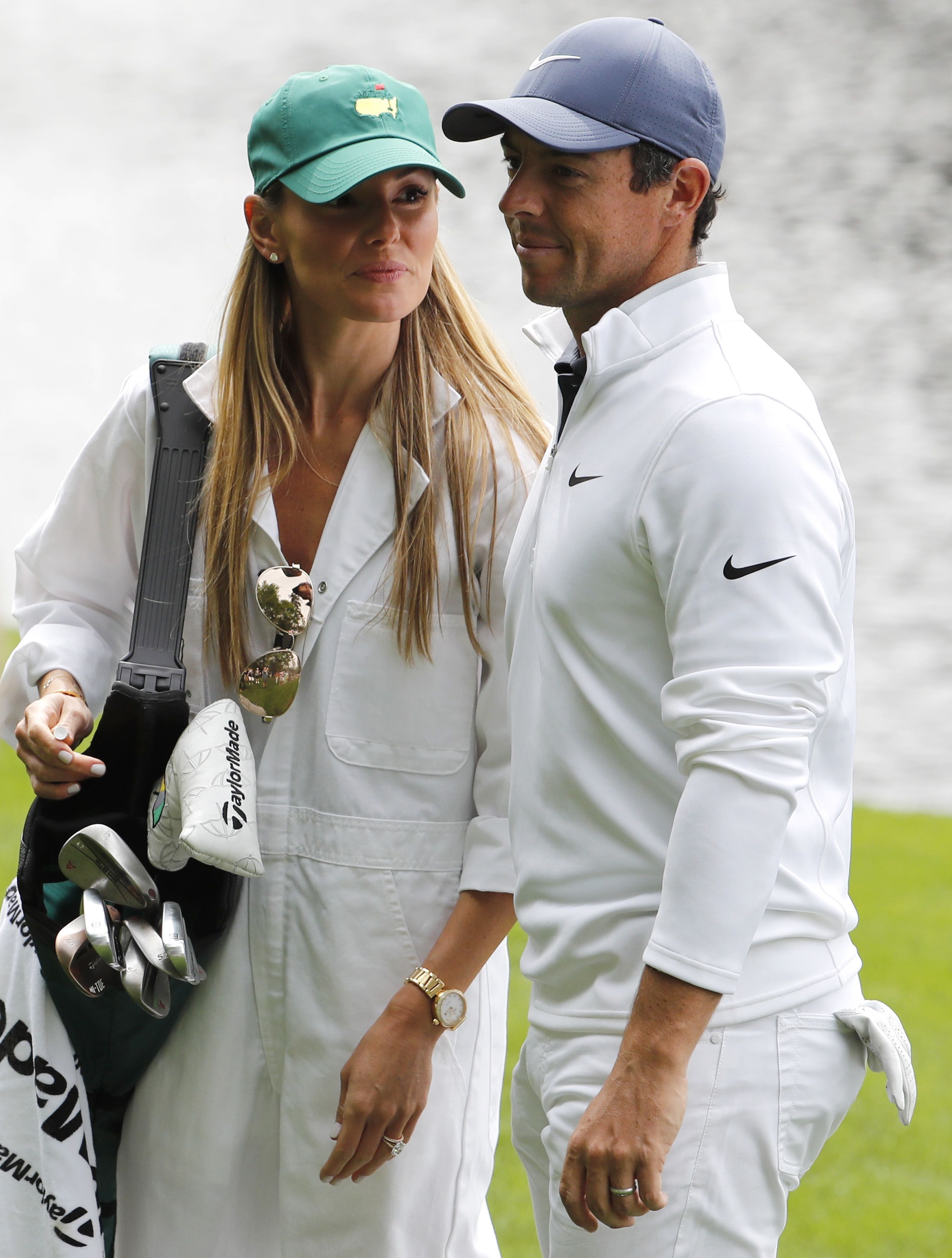 They actually first set eyes on each other in 2012 when Rory nearly ruined the Ryder Cup Miracle at Medinah by oversleeping.

Erica was the PGA employee who came to his rescue before police rushed him to the course that September morning.

She is a keen sailor and likes The Bachelor, the American dating show. So she is a romantic.

Erica loves to bake and made special cookies for the Ryder Cup.

When did they get married?

A spectacular fireworks display was estimated to have cost more than £50,000 alone.

Do they have any children together?

On August 31, 2020, the beautiful Poppy Kenney Mcllroy was born which was Rory and Erica's first child together.

And why did he break up with Caroline Wozniacki?

Rory was engaged to tennis star Caroline Wozniacki until famously calling things off in 2014 after their wedding invitations had already been sent out.

That was just before the start of that year's BMW PGA Championship at Wentworth.

He went onto to win that week and then captured the Open and US PGA later that year.

Explained Rory:  "I thought at the time that being with someone that was in a similar position to you was the obvious answer.

"But it isn't, because you can never get away from it. You can never detach yourself and try to come back to the real world.

"And that's why I feel in such a good place now. I don't feel Erica wants to change me in any way.