INTER MIAMI boss Phil Neville has defended his decision to play his son Harvey and David Beckham's second oldest Romeo in the 6-0 loss to Barcelona.

With Inter trailing 3-0 at half-time in the friendly, Neville turned to his son Harvey, 20, to change his team's fortunes. 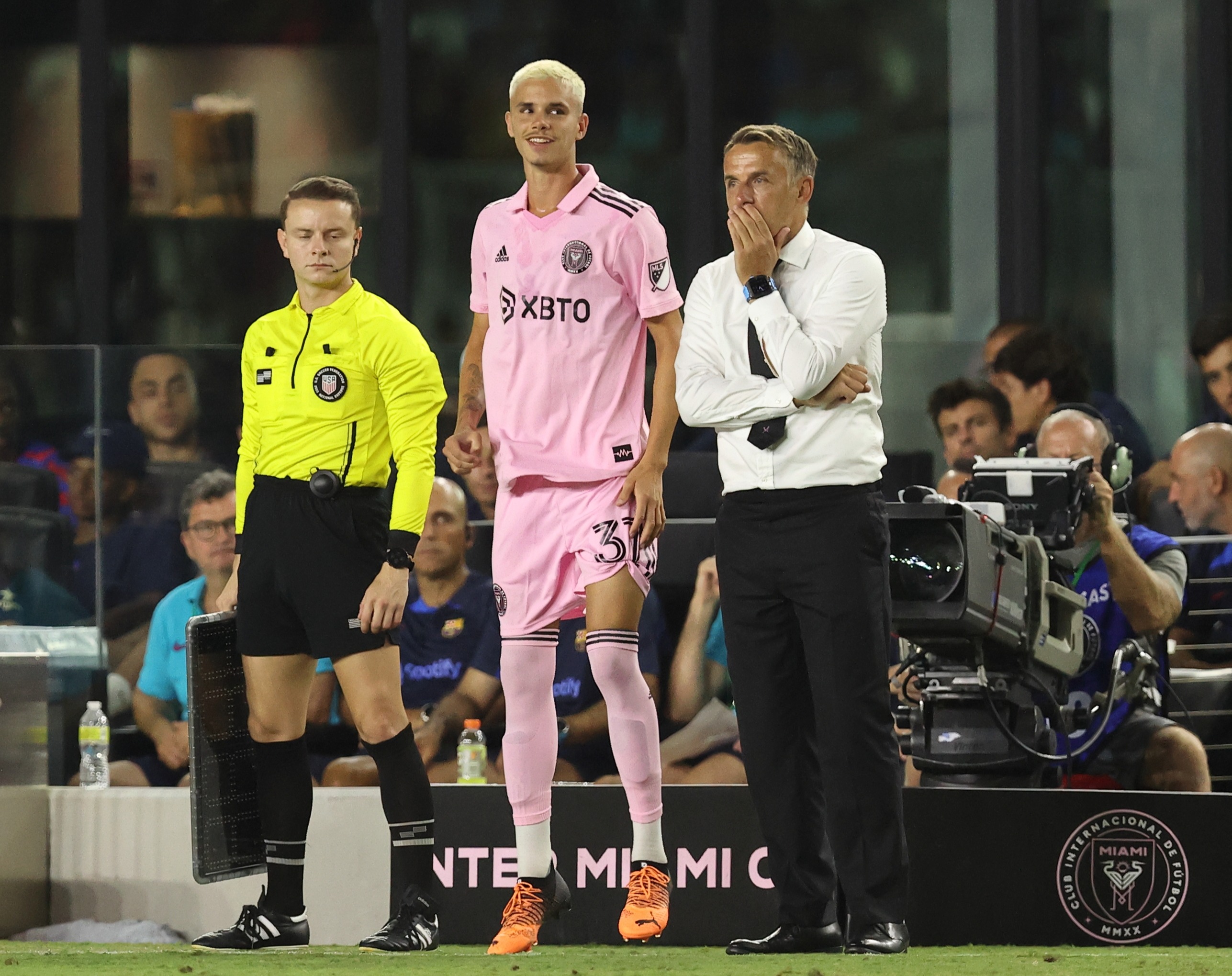 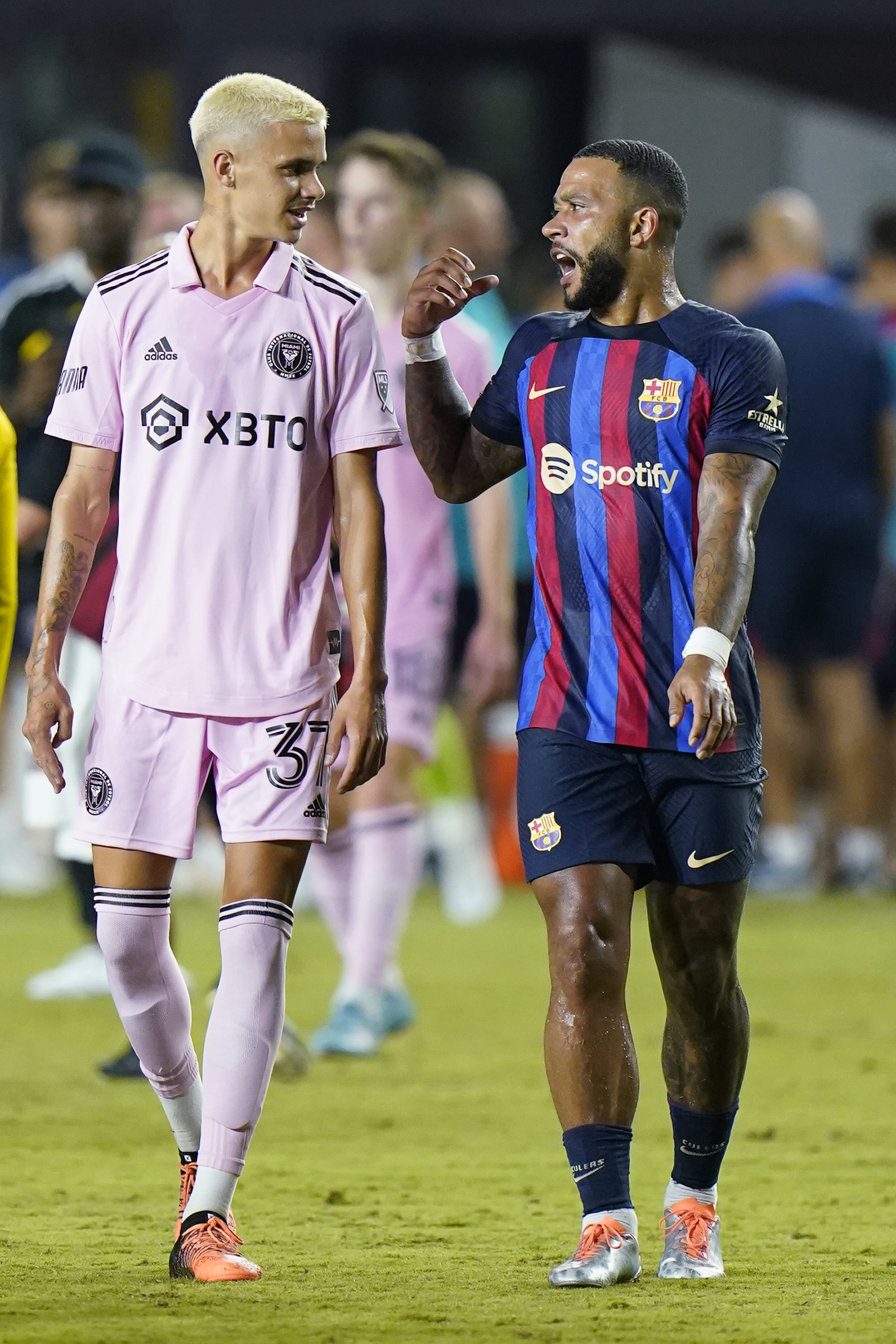 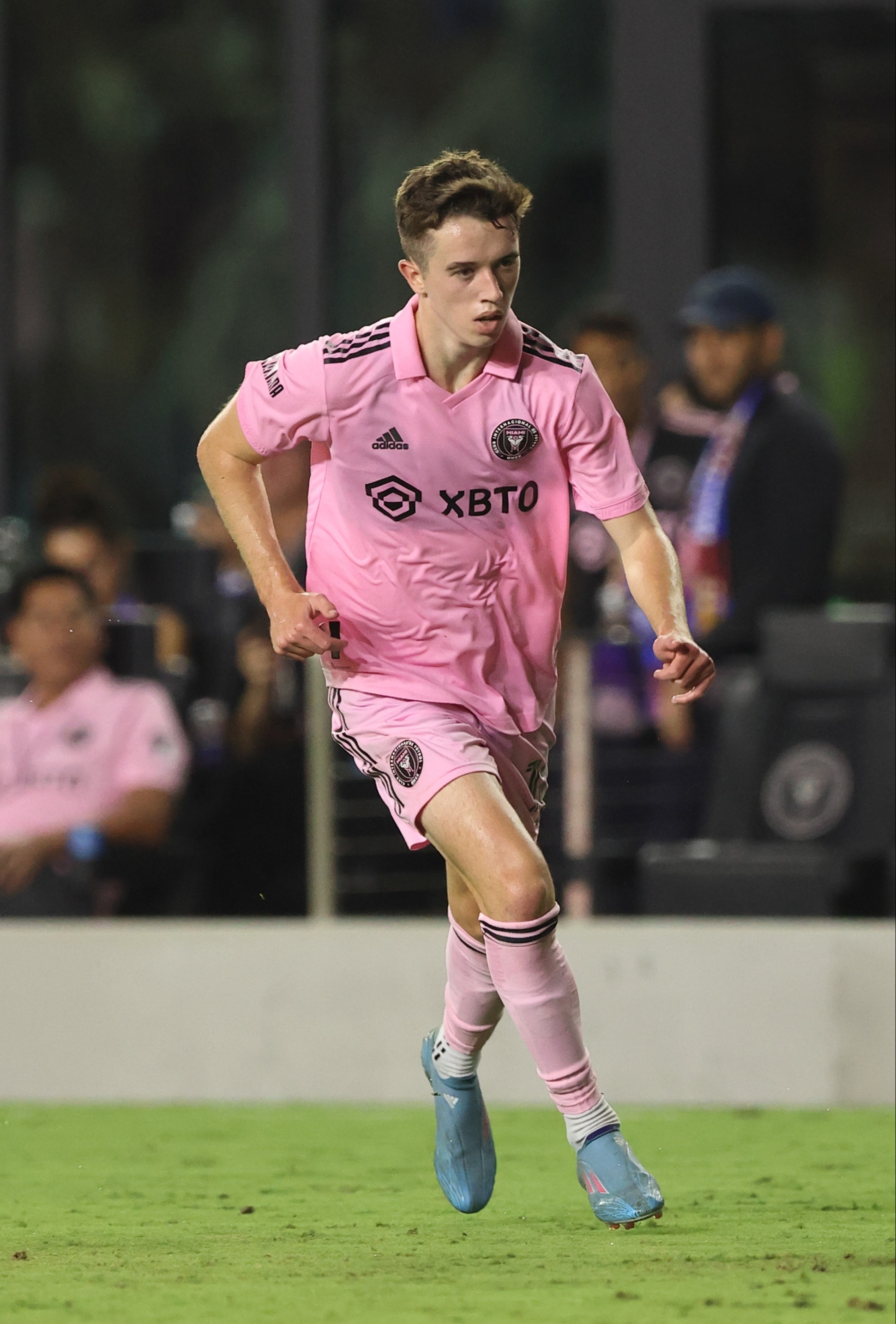 However, a further three goals in the second half put Barca out of sight, with big money signing Raphinha shining on his debut.

England, Manchester United and Real Madrid legend Beckham, who co-owns Inter, then got to see his son Romeo, 19, in action against Barca with just four minutes left.

Neville has defended his decision to field Harvey and Romeo in what he says is Inter's biggest game in their four-year history, claiming the pair had "earned their right to get on" the pitch.

The former United, Everton and England full-back told reporters, as quoted by the Daily Mail: "Well I think we put the two boys on at wing-back and the first thing you measure is temperament. 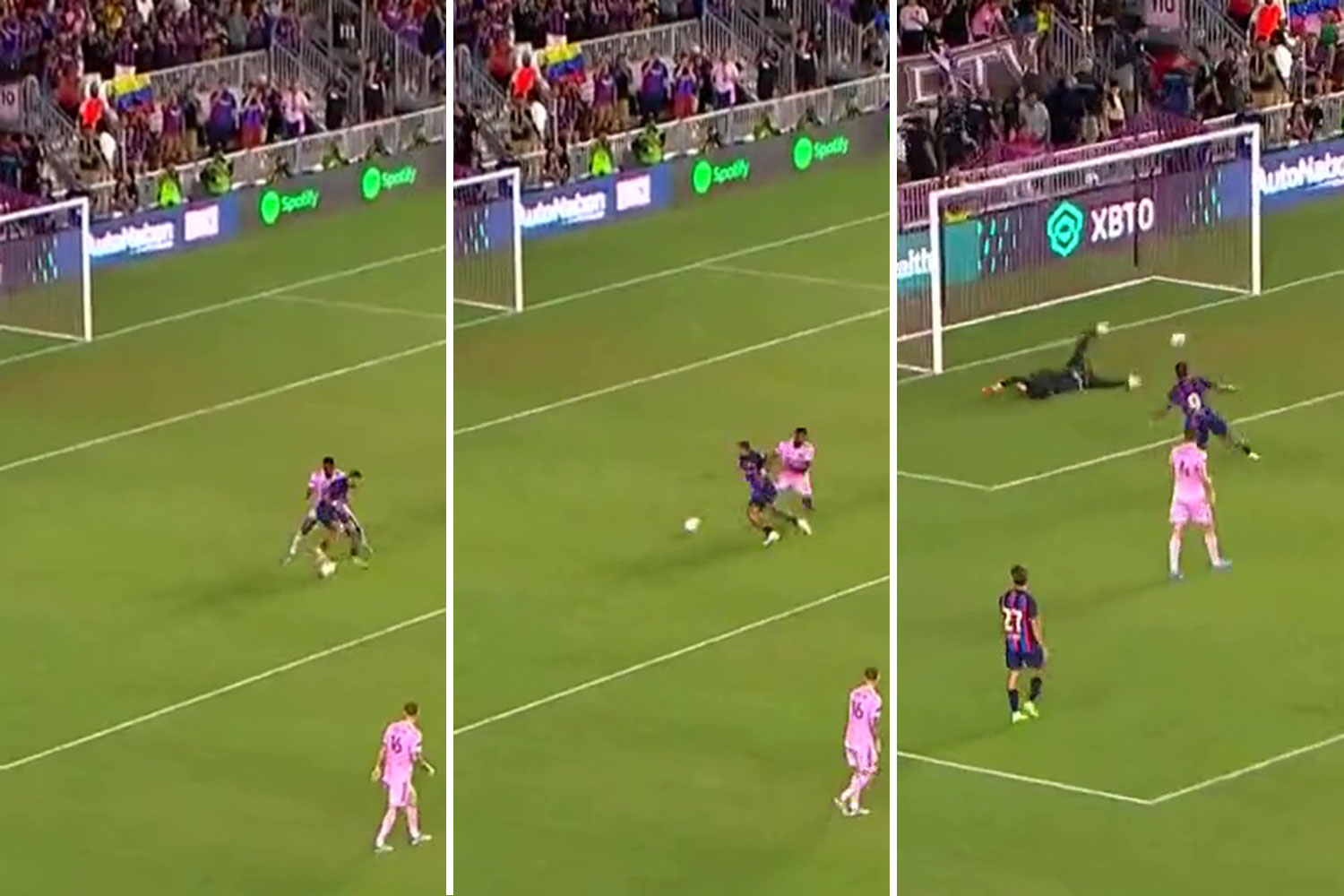 "Have they got the temperament to play in this game? I think both of them did.

"I was super proud of them both.

"Romeo only got on for the last five or six minutes, which is difficult, but they'd earned the right to get on.

"They both showed really good temperament and I think tonight we learned an awful lot."

Inter are back in action on July 24 against New York City.

Neville's team are currently sat 9th in the Eastern Conference, winning just seven games after a poor start to the season.