TIGER WOODS’ return to golf has left one observer open-mouthed after his horror car smash injury.

The 15-time major champion is set to play this weekend with son Charlie at the dad-and-lad PNC Championship. 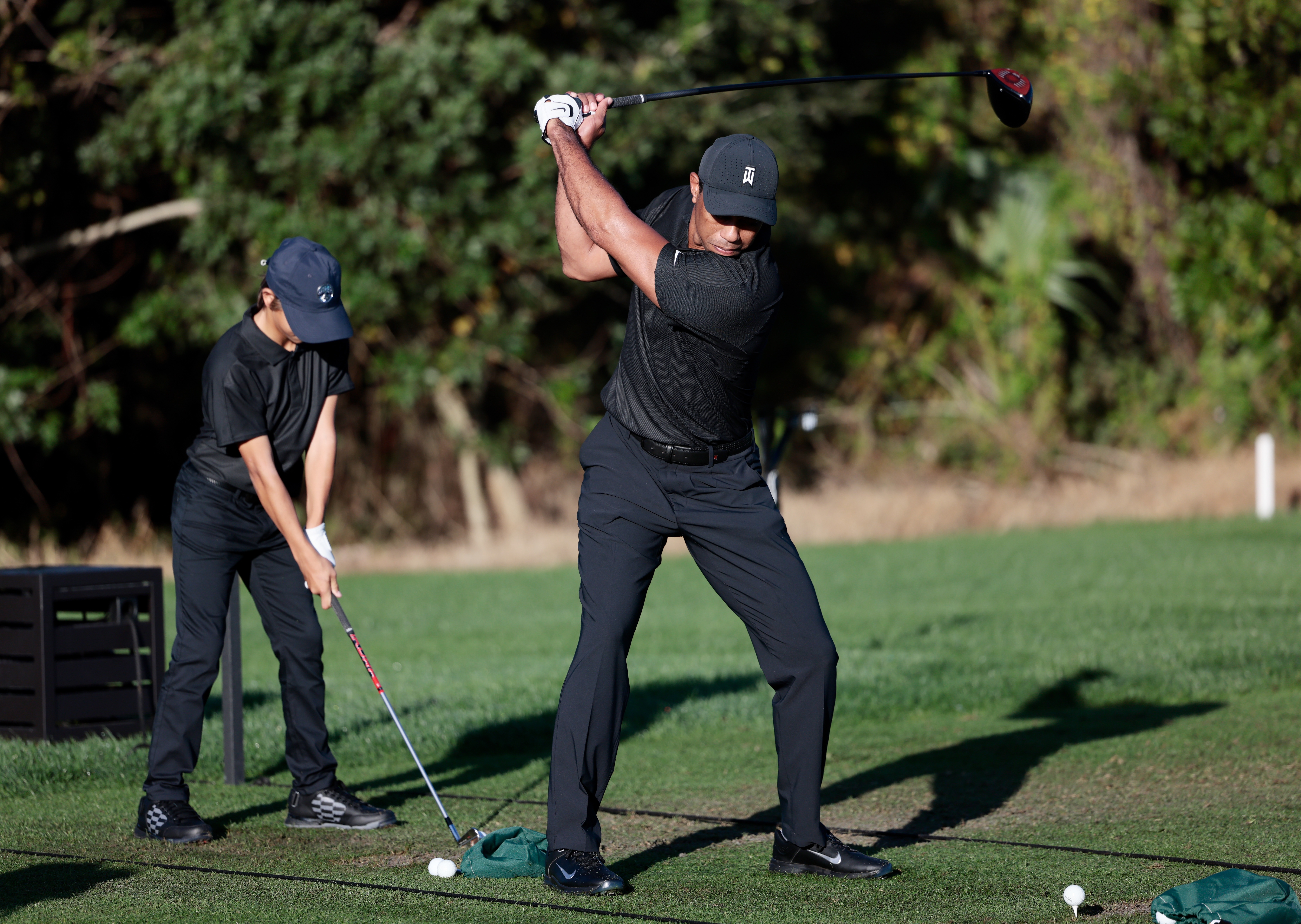 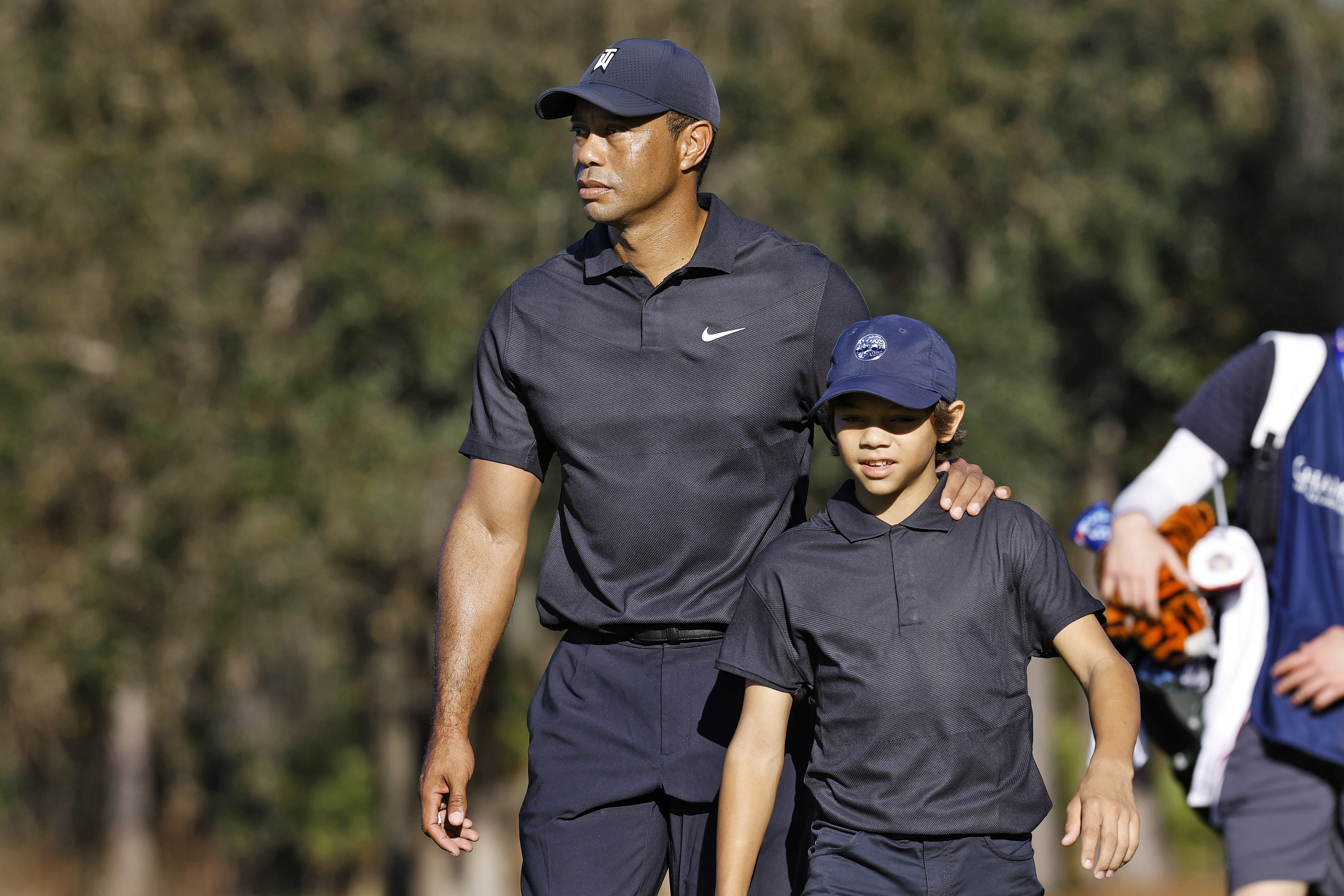 The family duo played a practice round with close pal Justin Thomas’ dad along for the ride.

And Mike Thomas revealed he couldn’t believe what he was seeing after Woods’ shocking car wreck.

“It's impressive where he's at.”

Woods, 45, and his 12-year-old son tee-off around 5pm on Saturday in the annual family challenge event.

The golf legend cheated death after a terrifying 85mph smash in February.

He had to be cut out of his vehicle when it flipped several times after going off the road in California.

The former world No.1 suffered multiple horrific injuries, including a shattered right leg.

He narrowly avoided having it amputated after police declared he was ‘lucky to be alive’.

But despite fearing he would ‘never’ play again, Woods will return at the Ritz-Carlton Club in Sarasota near his Florida home.