The Aston Villa star, despite only starting once, has played a huge role in helping the Three Lions reach the semi-finals of Euro 2020. 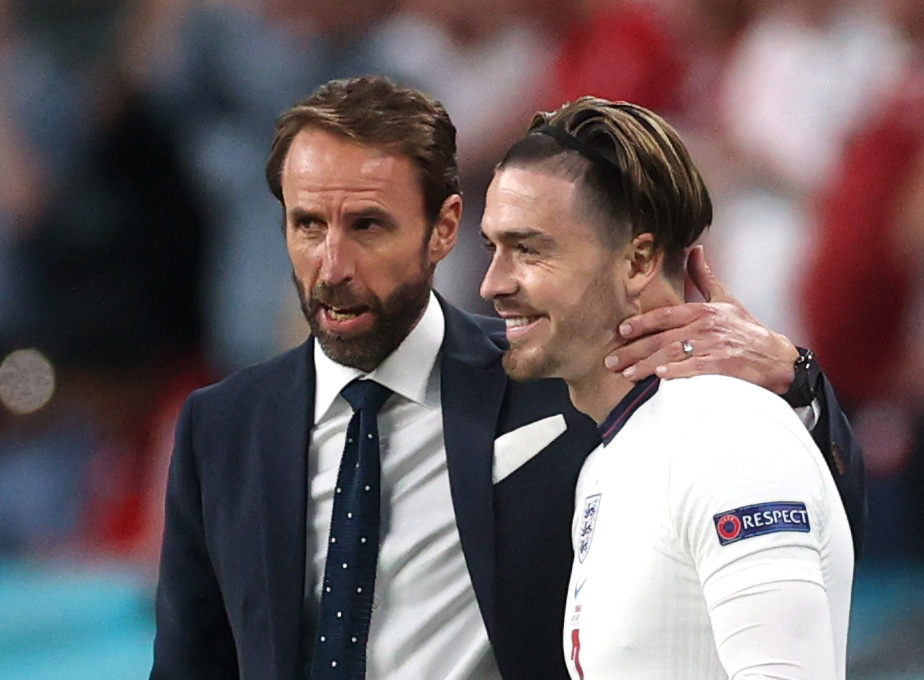 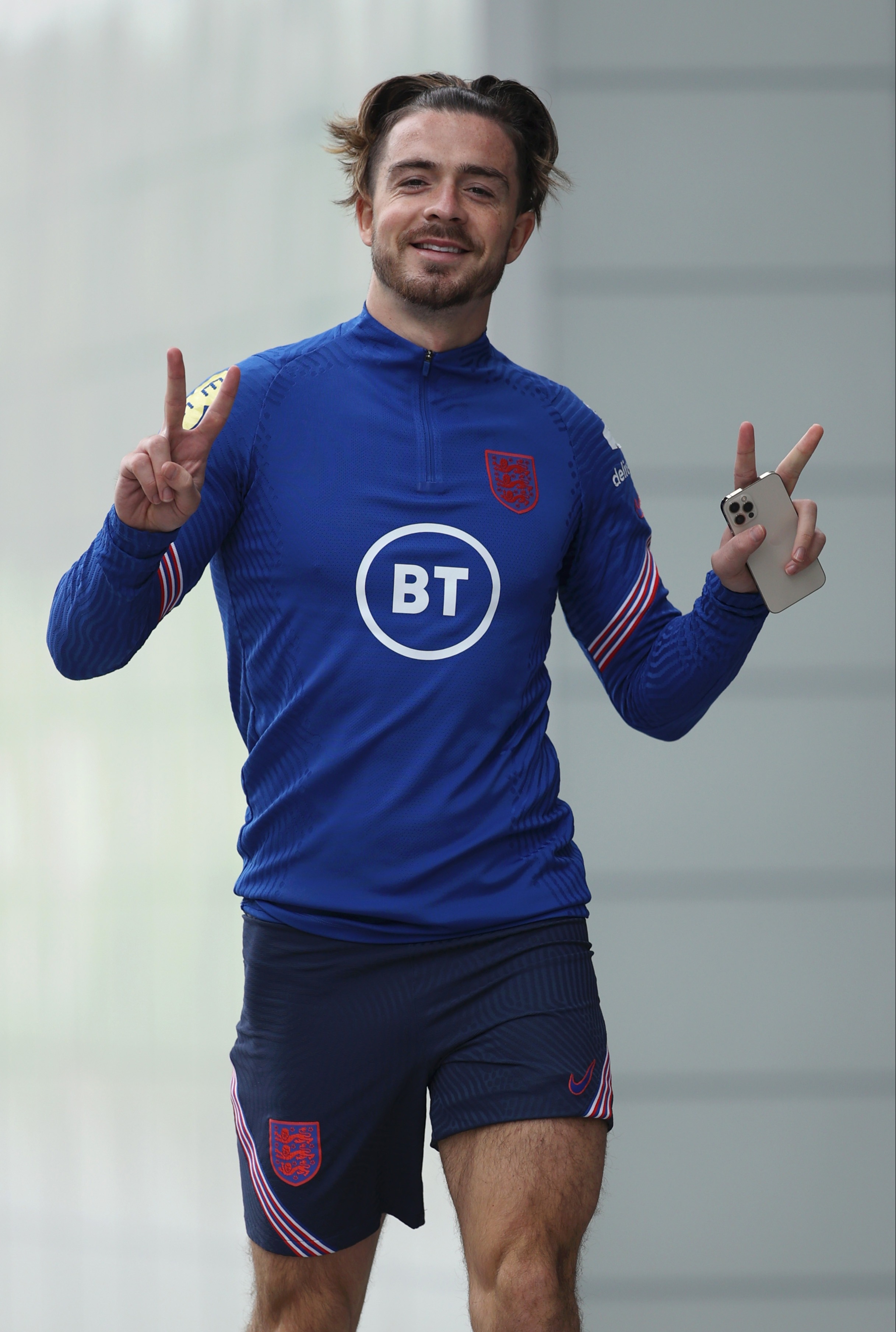 And Wembley was abuzz with excitement again when the 25-year-old came on in the 68th minute of last night's 2-1 semi-final victory over Denmark.

Unfortunately for Grealish he lasted just 36 minutes on the pitch, before being sacrificed by Gareth Southgate for a more defensive option in Kieran Trippier after England went ahead through Harry Kane.

However, rather than being upset at his brief cameo, the playmaker was just delighted to have helped the Three Lions reach their first major final for 55 years where they will face Italy.

That attitude sums up the fun-loving and much-loved Grealish over the past month – and it has made him a huge hit staff as well as fans.

England’s kitman Pat Frost has revealed he has been on the end of some serious stick throughout the camp for his love of the Baggies – Villa’s rivals who were relegated from the Premier League in May.

Frost has not only been a season-ticket at West Brom since he was kid, he was also the club’s kit man before joining The FA.

And he revealed on Twitter that both he and ‘great bloke’ Grealish had been dishing it out to each other over their club rivalry over recent weeks together.

BirminghamLive’s Mat Kendrick kicked off the conversation on Twitter while referring to Grealish getting over the disappointment of being subbed on and then off.

JOIN SUN VEGAS: GET A FREE £10 BONUS WITH 100s OF GAMES TO PLAY AND NO DEPOSIT REQUIRED 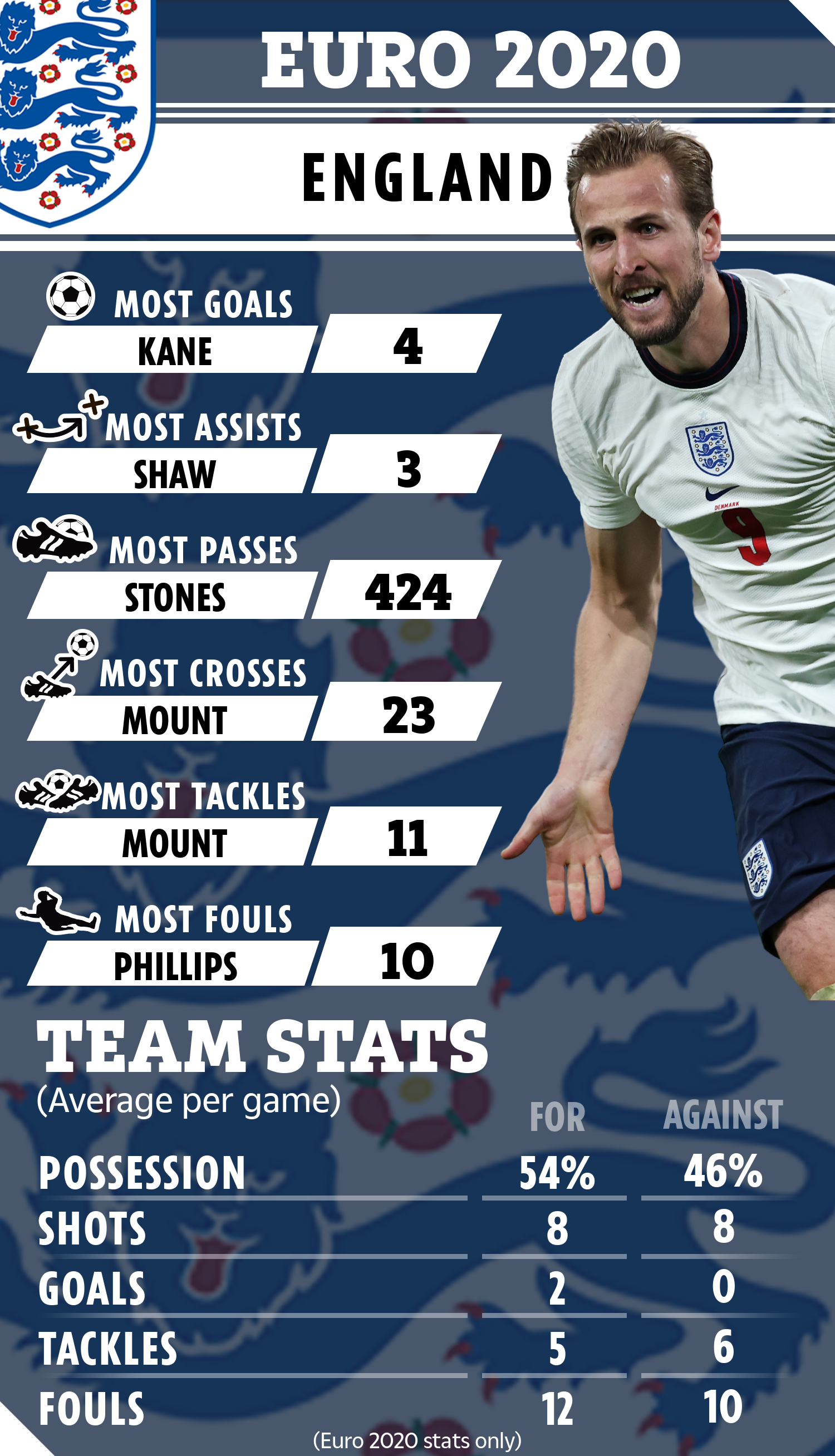 He wrote: “Jack Grealish has coped with family tragedy, relegation & FA Cup despair with his beloved club & being punched in the head by an idiot.

“He’ll suck up whatever he feels tonight & unleash it on Italy in a Euro 2020 final cameo at Wembley – and probably play himself in the movie.”

And that led to Frost responding himself, tweeting: “He gives it me and I certainly give it him… he’s a great bloke BTW.”

Southgate went to Grealish to explain his decision to sub him back off at the final whistle last night.

But the midfielder, 25, replied: "Gaffer, it doesn’t matter. I’m not bothered.

Southgate, 50, explained to talkSPORT, saying: "Jack had a brilliant influence on the game.

“Raheem [Sterling] was such a threat that it was either going to be Phil [Foden] or Jack to get the solidity without the ball.

“We still needed to get that pressure up the pitch. We sank a little bit too deep for five minutes or so.

“We just needed to keep the ball and it took us five minutes to work that out. When we started to keep it, we were running the clock down with a lot less anxiety.”

After the match, Grealish posted on Instagram: "I love this team!! What a night at Wembley! One more to go."