JAKE PAUL channelled his inner Conor McGregor during the first and final pre-fight press conference for his rematch with Tyron Woodley.

YouTuber turned boxer Paul field questions from the media on Thursday evening ahead of this weekend's showdown with The Chosen One. 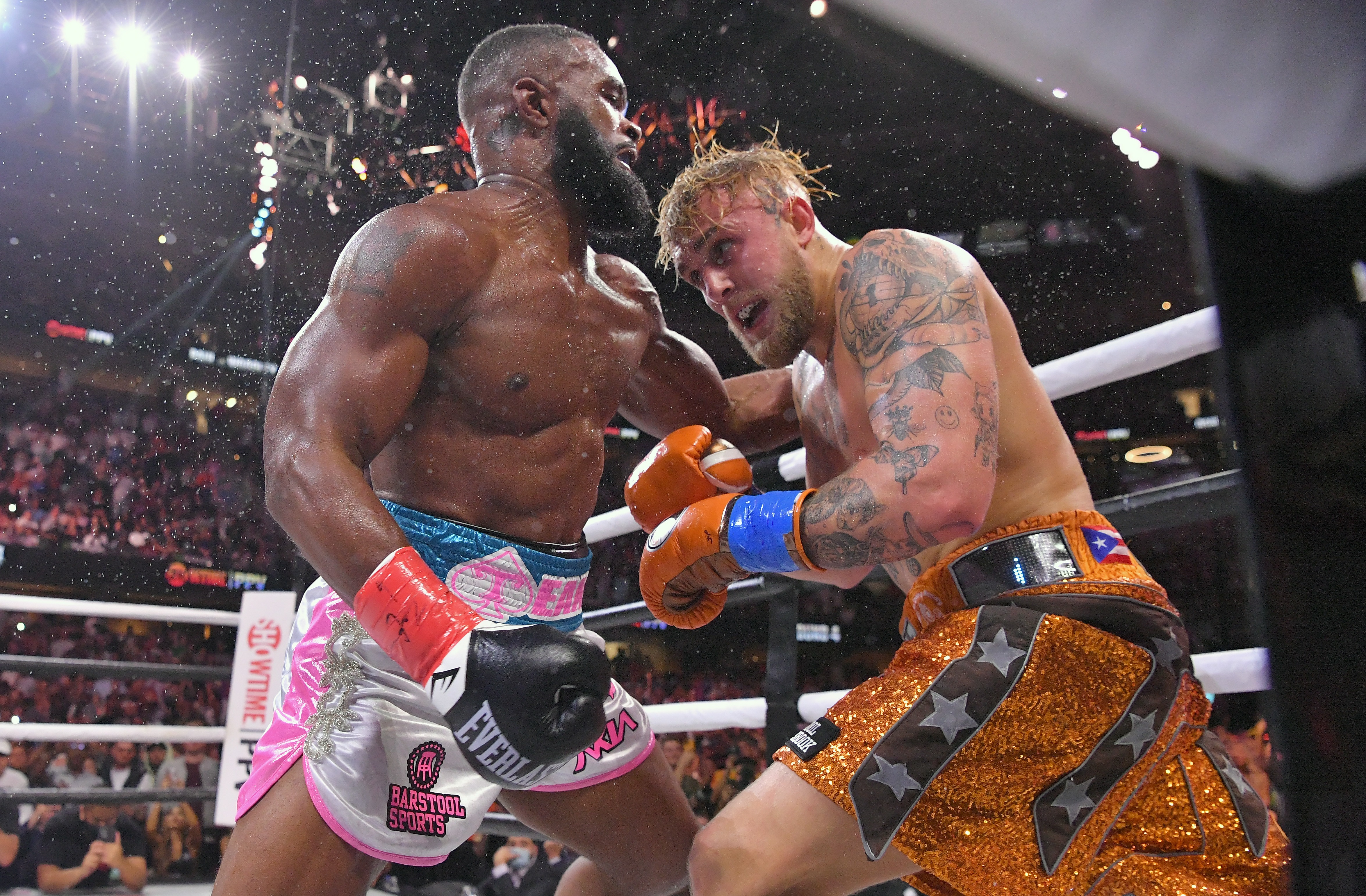 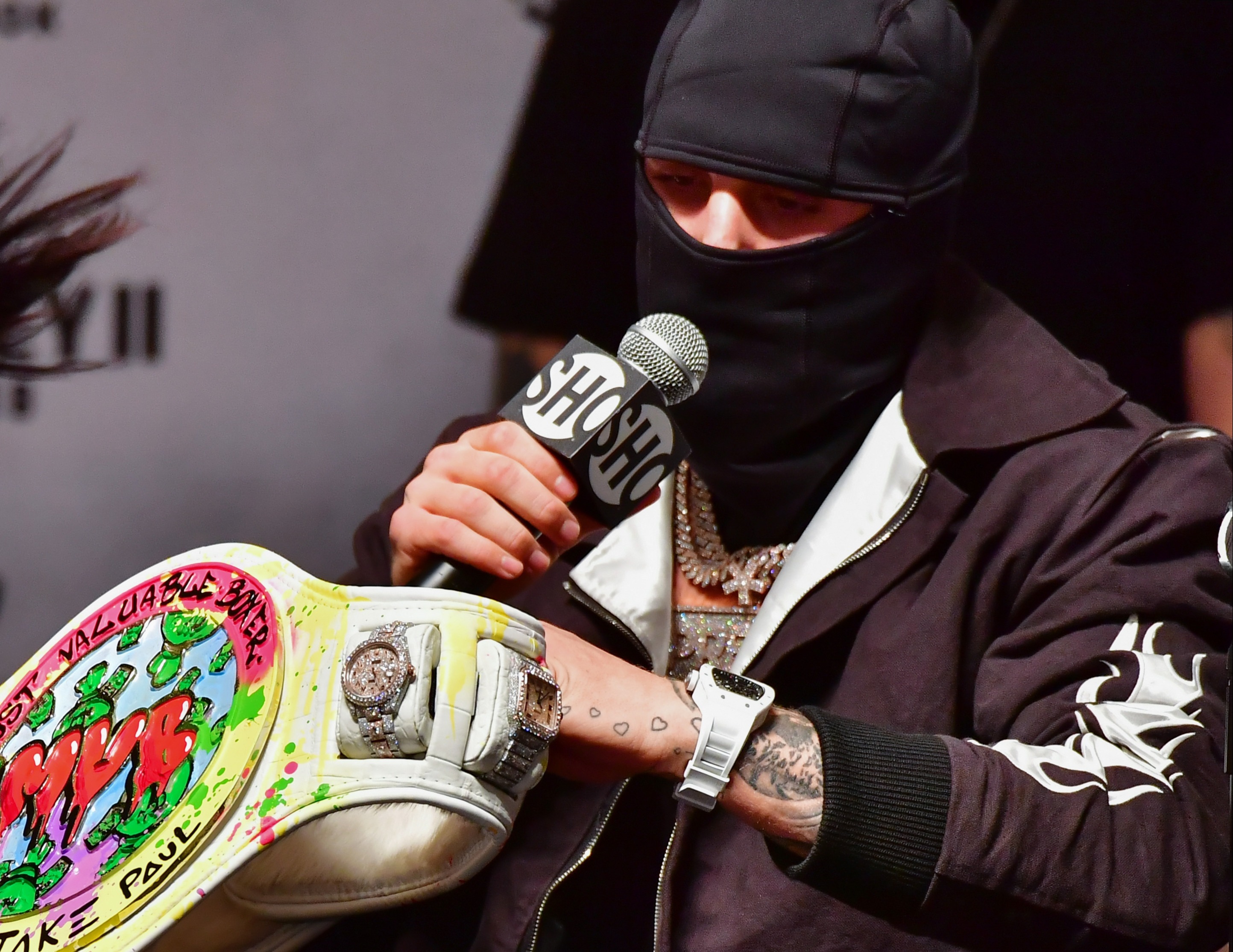 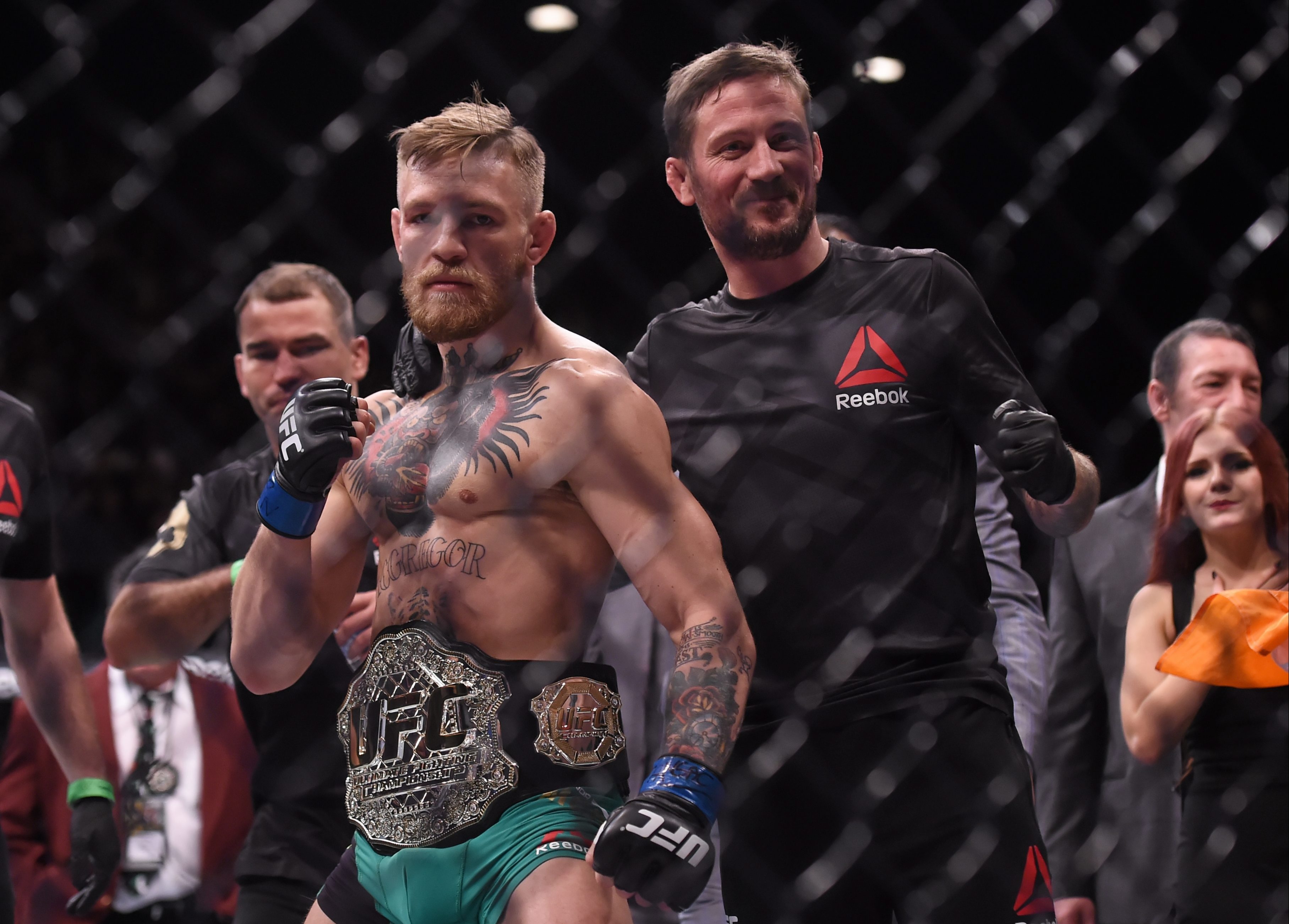 And the brash and arrogant Paul used a phrase often uttered by McGregor and the UFC star's head coach John Kavanagh to emphasise his confidence.

The Problem Child told the assembled media: "There's no way for me to lose here.

Even in sparring if I spar a world champion and I lose, you don't lose. You either win or learn."

Paul, 24, has been gunning for a showdown with McGregor for the best part of a year.

The Notorious recently refused to rule out the prospect of facing the former Disney star, but Paul reckons UFC president Dana White will never let the fight happen.

During an episode of In Depth with Graham Bensinger, he said of a potential clash with the Irishman: "I think Dana White is obstacle No.1. 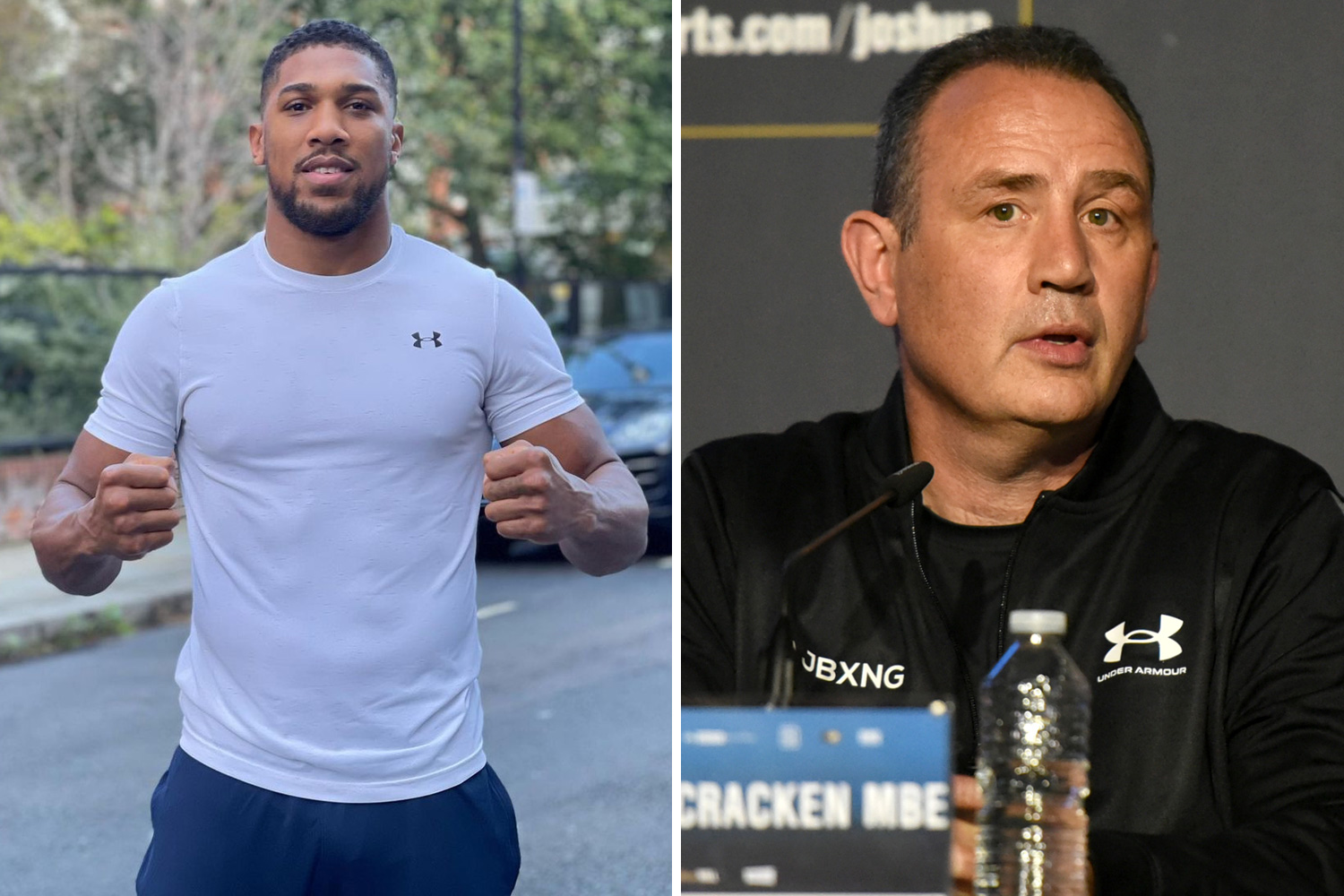 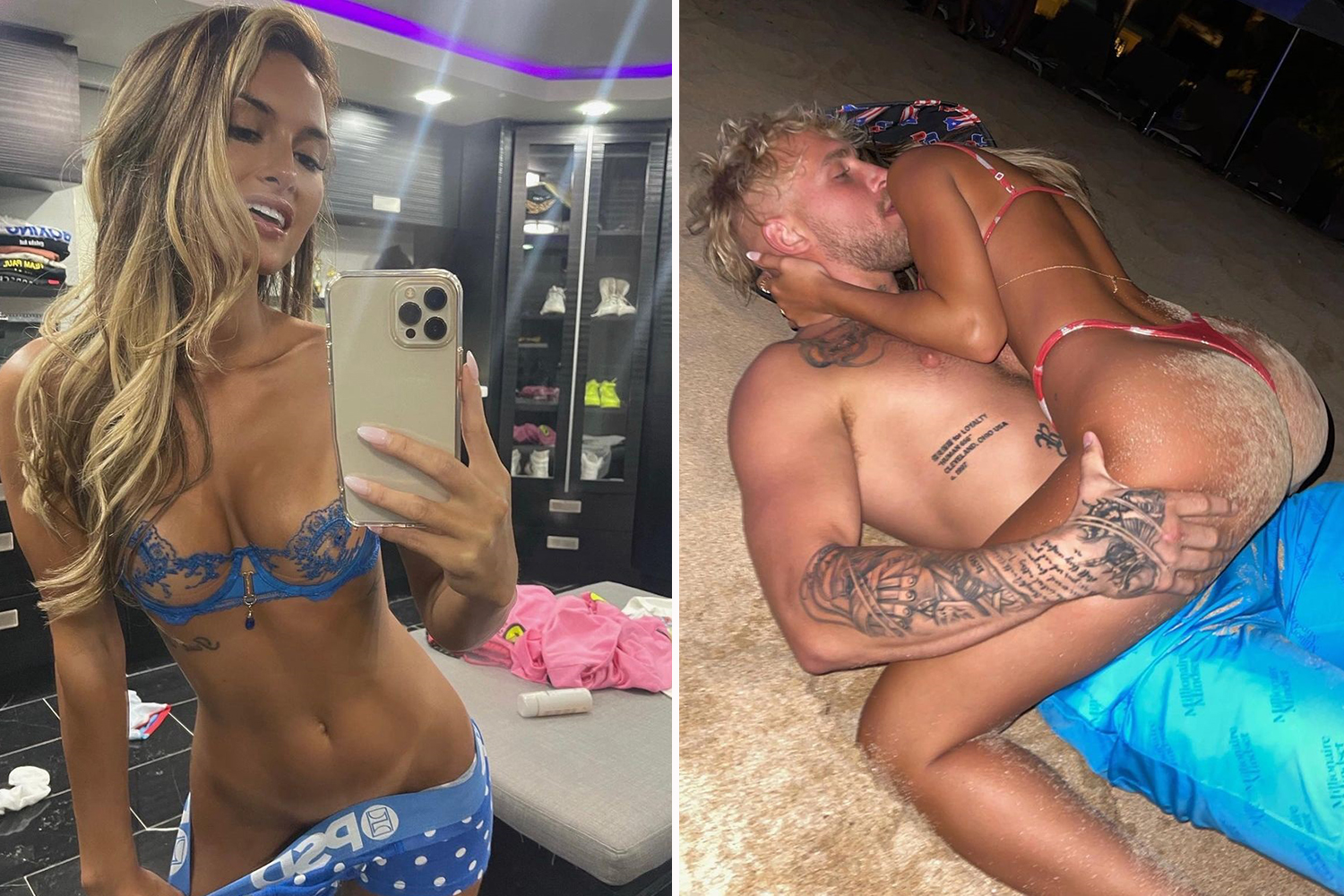 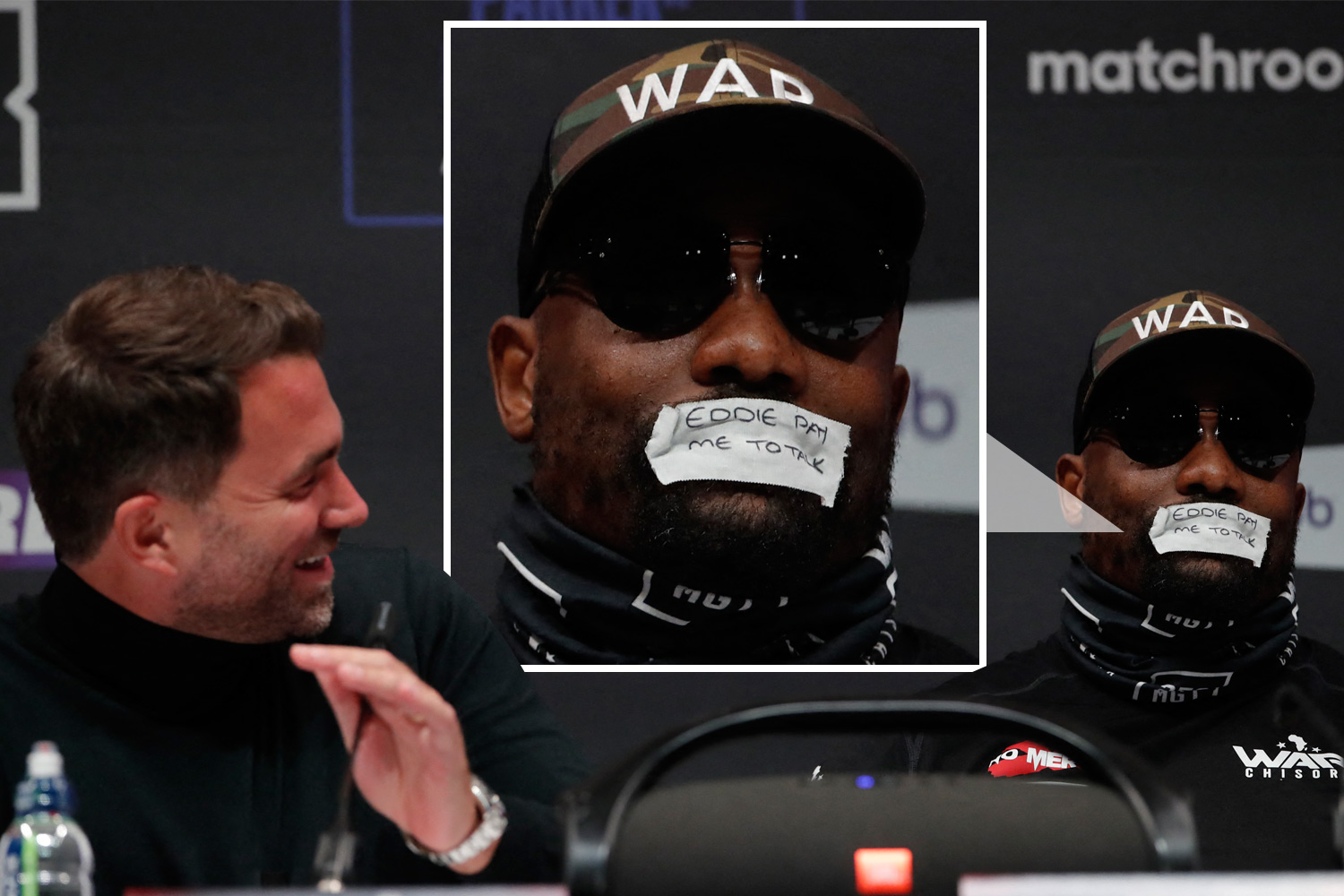 "If Dana would ever let Conor out of his contract to set up the boxing match, I think that's what is needed to make it happen.

"And I think that will, I think it will happen and if Conor is going to just continue to lose fights.

"He's 1-4 in the past five years – then there's not much Dana will be able to do with him anyway. So cash him out one more time."

Paul goes into his showdown with Woodley on the back of a split decision victory over the former UFC welterweight champion in August.

The social media star plans to go one better second time around, saying: "My prediction is a knockout.

"When that happens depends on him, because of how much damage he can take, how much violence he can endure, and the openings.

"I’m not going to just sit here and say I’m going to knock him out in the first round.

"I’m not going to give away my game plan.

“It’s really based upon what I would do if was him. I’m going to make my game plan off that.

"I don’t see him opening up and giving big openings in the first round so I’m going to look for them.

“If they’re there, I’m going to take them, but I feel like this fight is going to end in a knockout.”