BEN ASKREN has trolled Jake Paul over his unusual open workout for their crossover fight.

The former UFC welterweight will take on the YouTuber in a boxing match in the early hours of Sunday morning.

The pair, 36 and 24 respectively, took part in open workouts on Wednesday to further hype their clash.

Askren went for the usual routine of pad work for his open workout, while Paul, surprisingly, opted to take stretch and balance on one of his training partners.

And Askren couldn't help but mock his opponent after seeing the footage on social media.

The former ONE and Bellator welterweight champion tweeted a video of a couple taking part in an outdoor yoga session with the accompanying caption: "LEAKED!!! @jakepaul training camp footage."

Askren didn't stop there, taking images of Paul's poses and twisting them to spell out: “I SUCK.”

Paul, who is 2-0 as a professional boxer, is brimming with confidence ahead of his clash with the former Olympic wrestler. 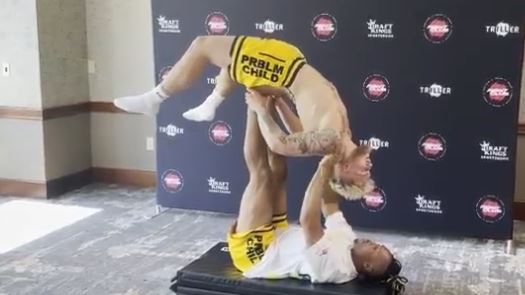 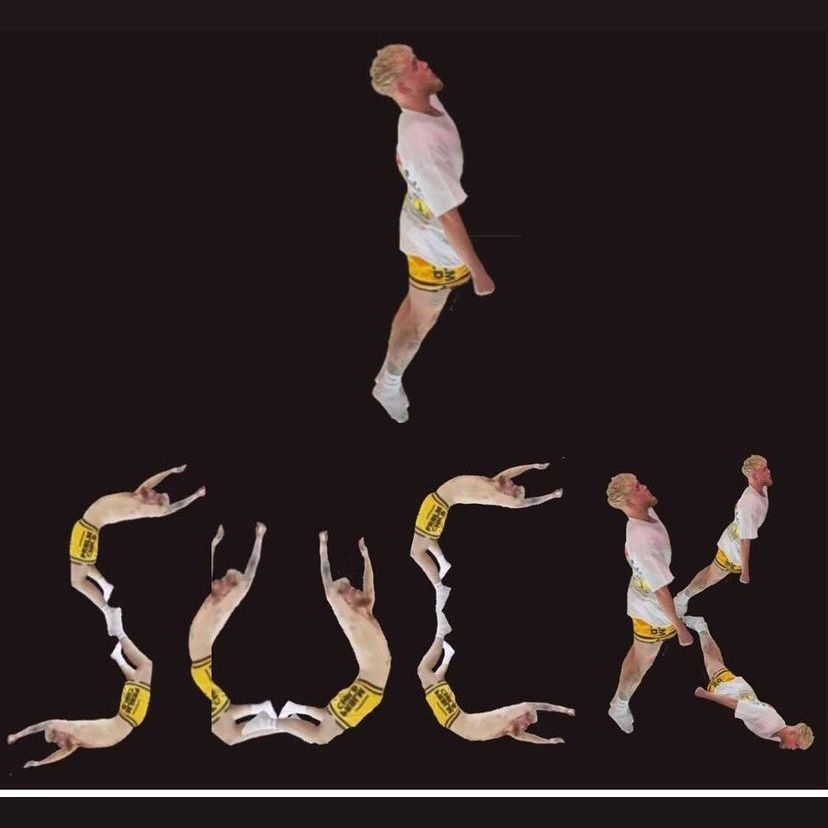 He said: “These MMA guys think because they throw punches they know how to box.

“The world complained because I knocked out a basketball player and not a real fighter.

"So now I’m giving the people what they want by taking on a ‘real fighter.’

“After Ben Askren is added to my knockout meme collection, what can anybody say?

“This is why I’m confident in my ability to destroy this guy.

"They have no head movement, they’re slow, they aren’t going to the gym every day and boxing.”

"I don't even think he'll hit me. I haven't been hit one time in the face in my past two fights.

"So I haven't even been punched as pro boxer one time. Nate Robinson landed one body shot in a clinch.

"I don't think Ben Askren will even hit me. That's my prediction."