THEY already had Captain Marvel at Manchester United, and in youngster Will Fish they have another potential leader among their ranks.

With the Red Devils suffering a selection headache in defence for Thursday's Europa League second leg, and the suspensions of Harry Maguire and Luke Shaw, Fish, 18, has been drafted into the squad. 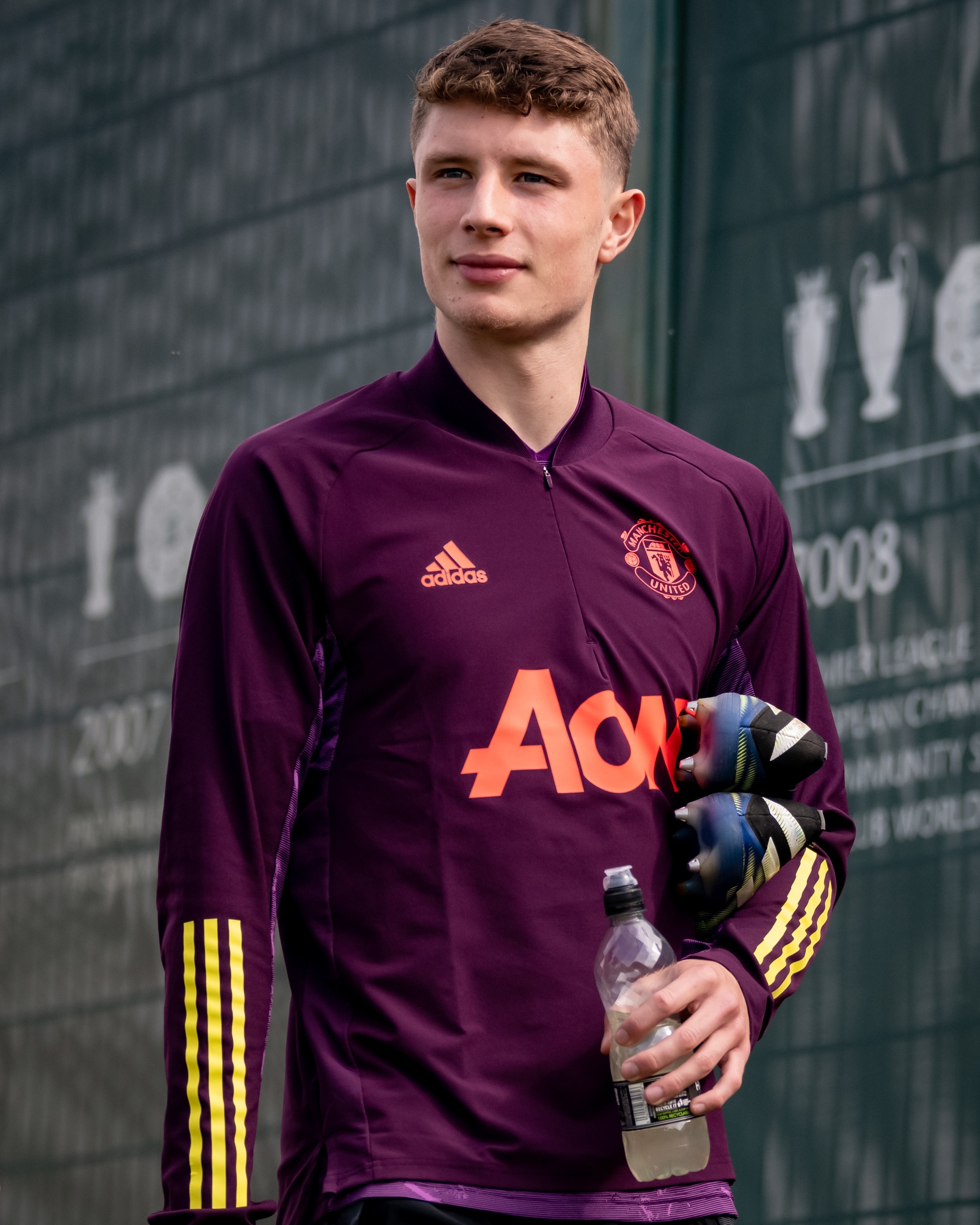 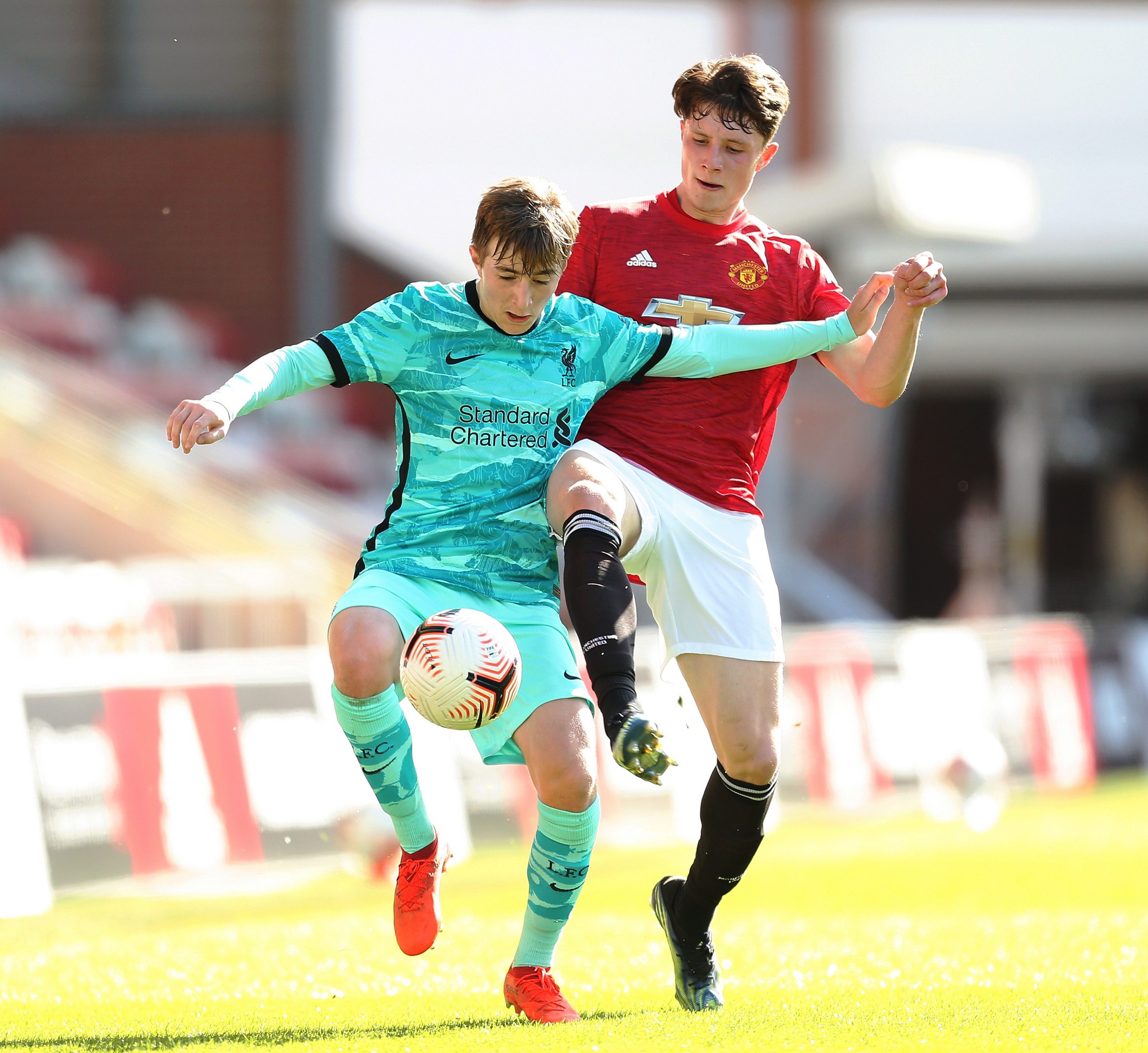 The 6ft 1in defender is a commanding centre back, who will be relatively unknown to most fans.

But, amongst his peers in the youth sides, he's the team-mate they all look to – like the stars of the 80s and 90s did with Bryan Robson.

And he has formed an impressive partnership with fellow youth prospect Teden Mengi at the heart of the defence for the U18's.

Fish has always been a leader from the front.

Born in Manchester, he's one of their own and plays for the club with plenty of pride.

He rose through the ranks to captain United's U16 team. Incredibly, he also made his debut for the U23's at the tender age of 16. 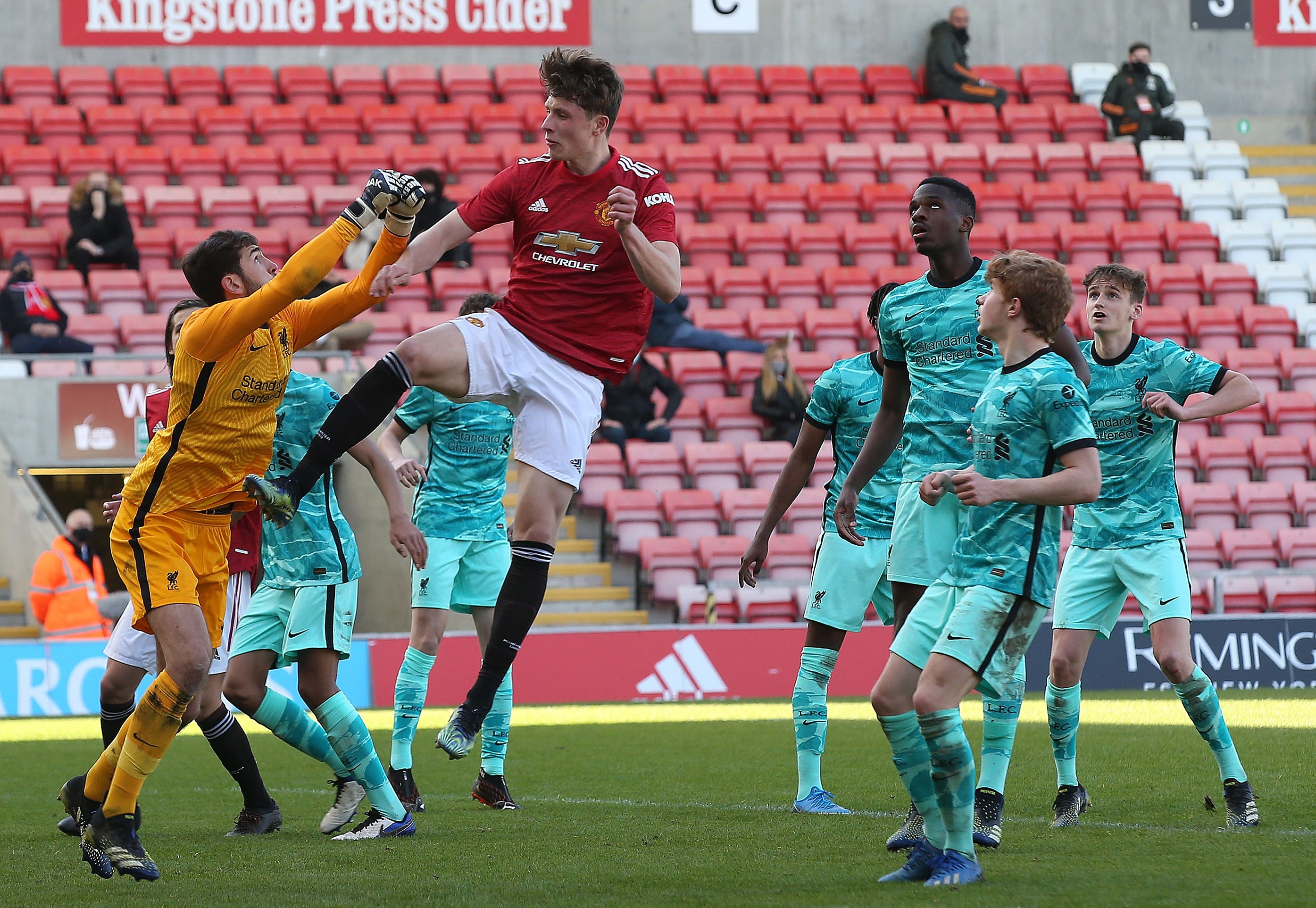 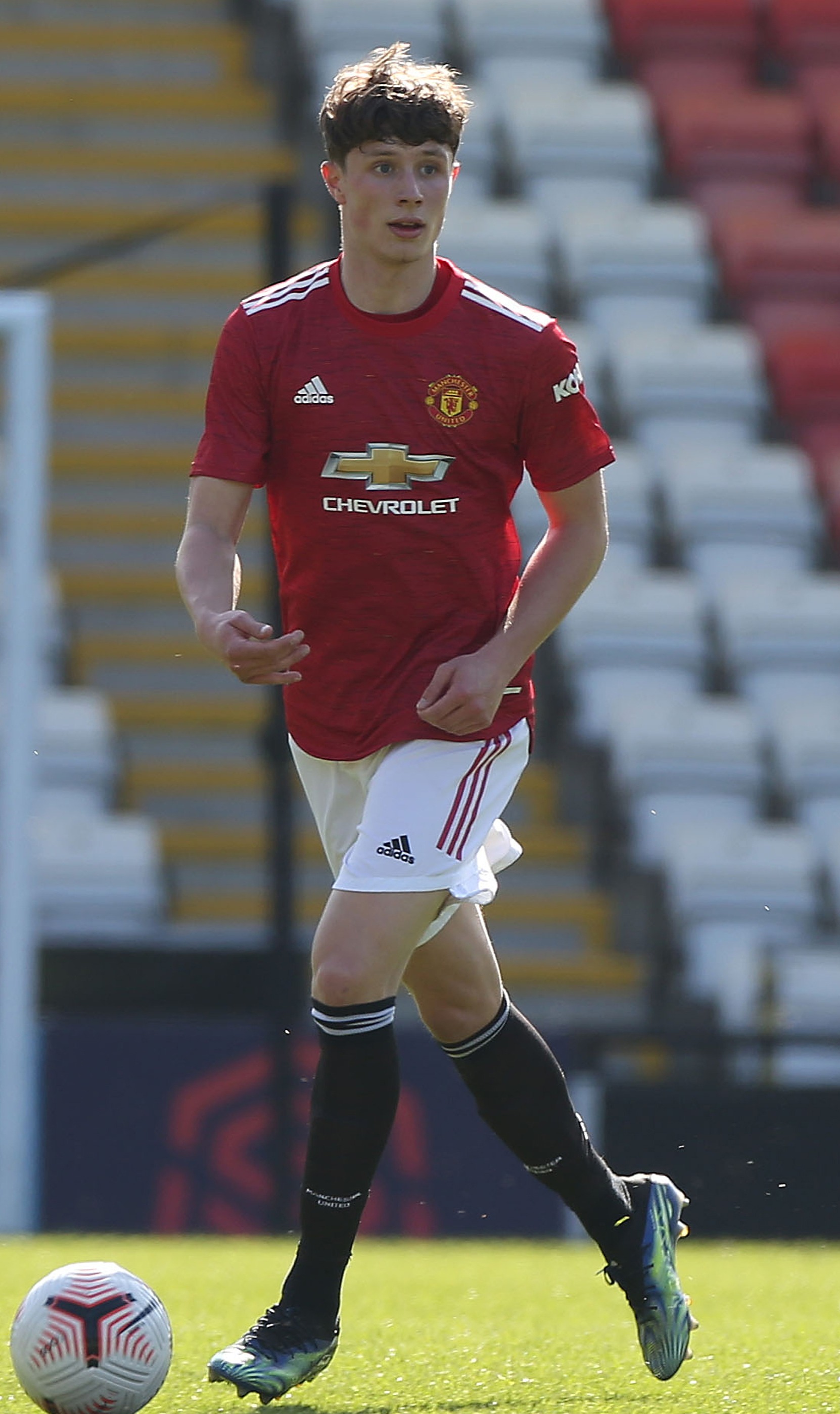 "He’s a very good talent, a composed centre-back with physical stature. He’s one we believe in," the United boss revealed.

"Of course, we’ve lost a few defenders so to have Will on the bench is a good experience for him and he’s there if he’s needed and he’s ready."

This campaign, Fish has been a regular in the U23's.

He only turned 18 in February, but already has started 17 of the 20 matches in the Premier League 2 matches.

What's even more remarkable is he's worn the captain's armband on seven of those occasions.

Fish also completed 90 minutes for United's U21 team in the 6-0 EFL Trophy win over Salford City. 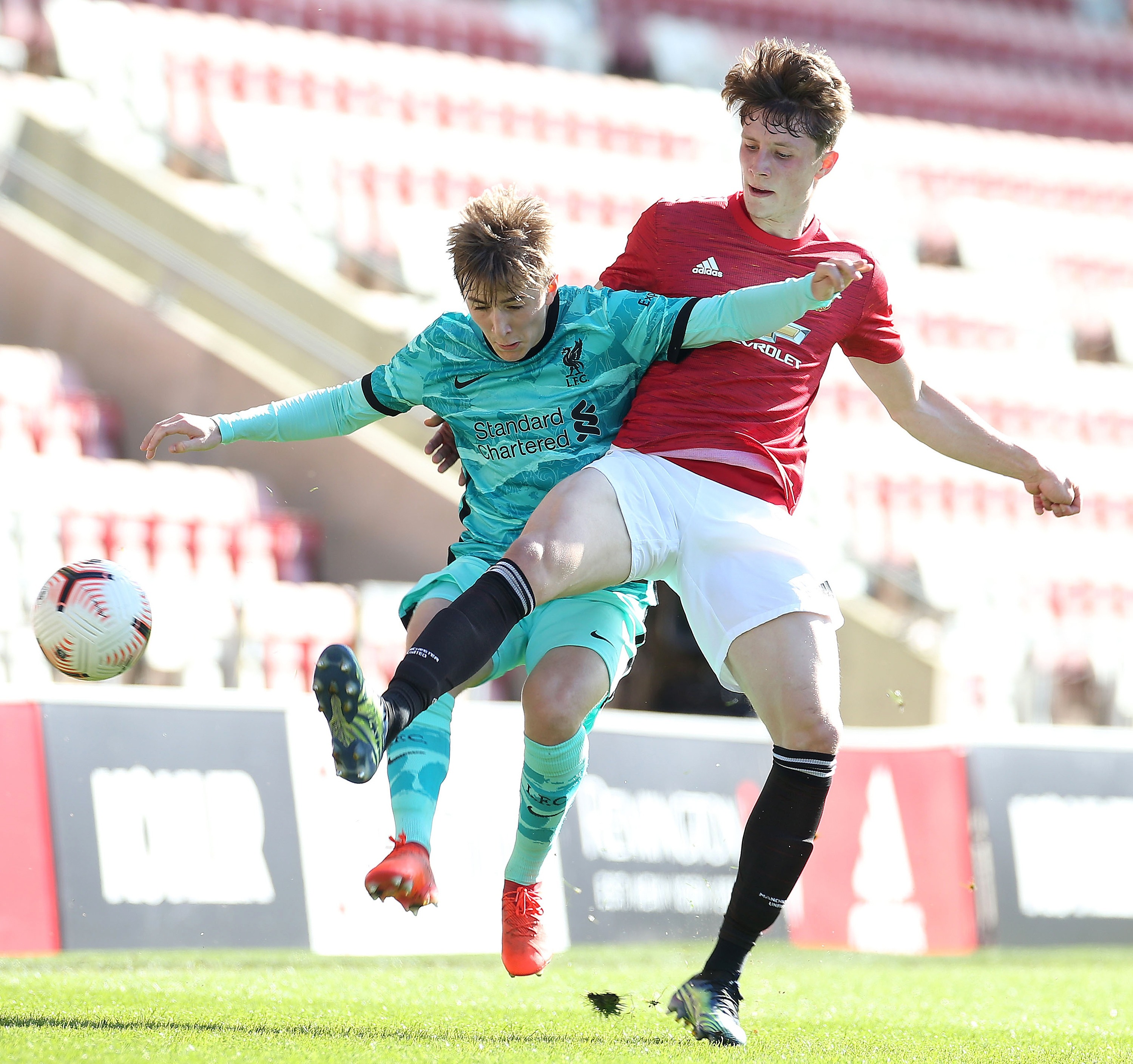 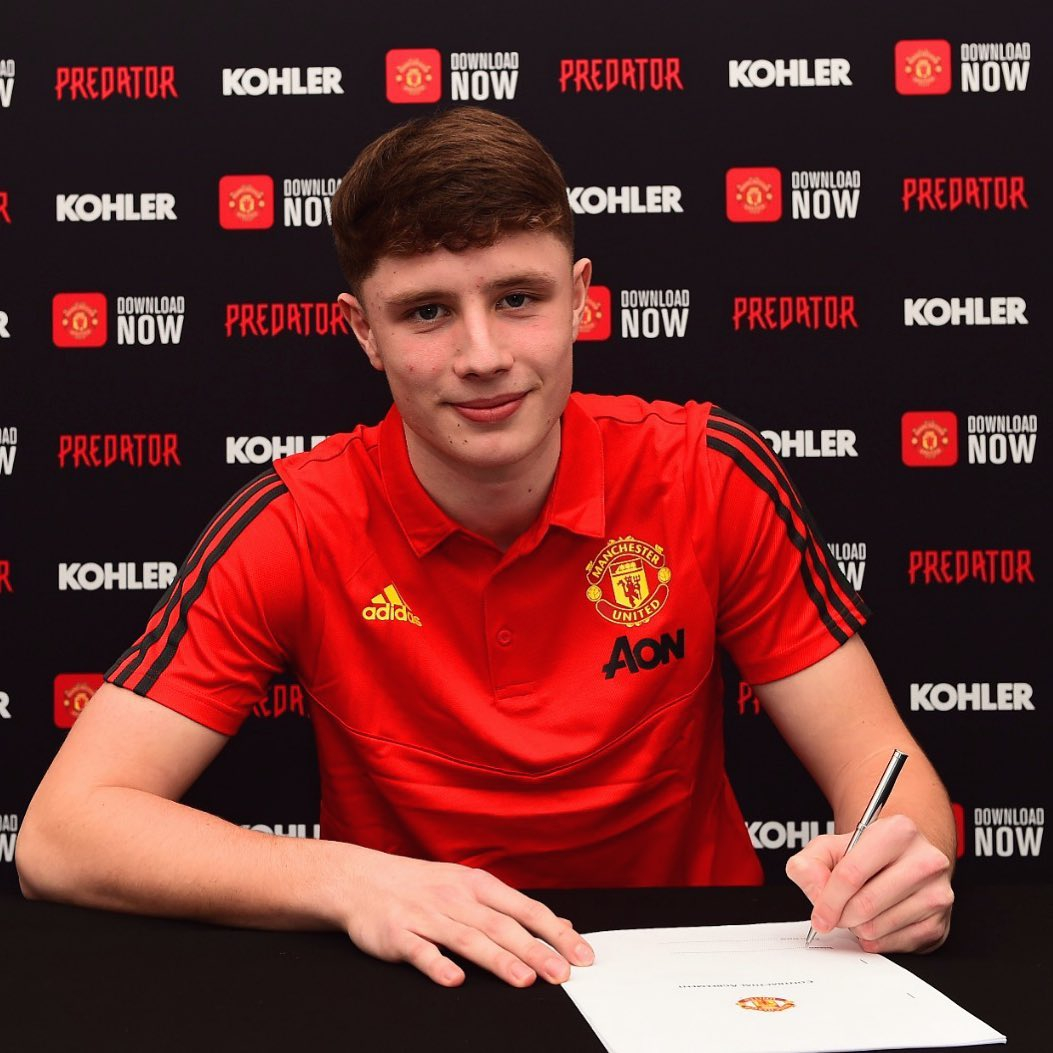 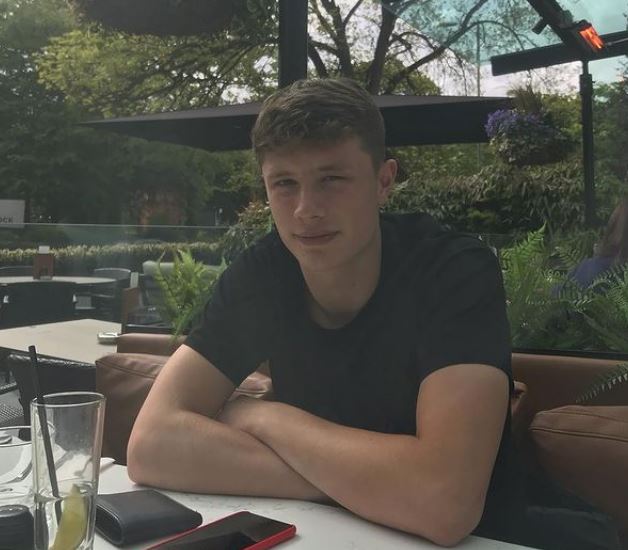 He showed plenty of composure during an impressive performance.

Although he's got a steady head on his shoulders, the centre half still has a long way to go before he could become a first team regular at Old Trafford.

With Mengi on loan at Derby County, Fish has struggled in some games without his defensive partner.

He provided an assist against Southampton earlier on this season. 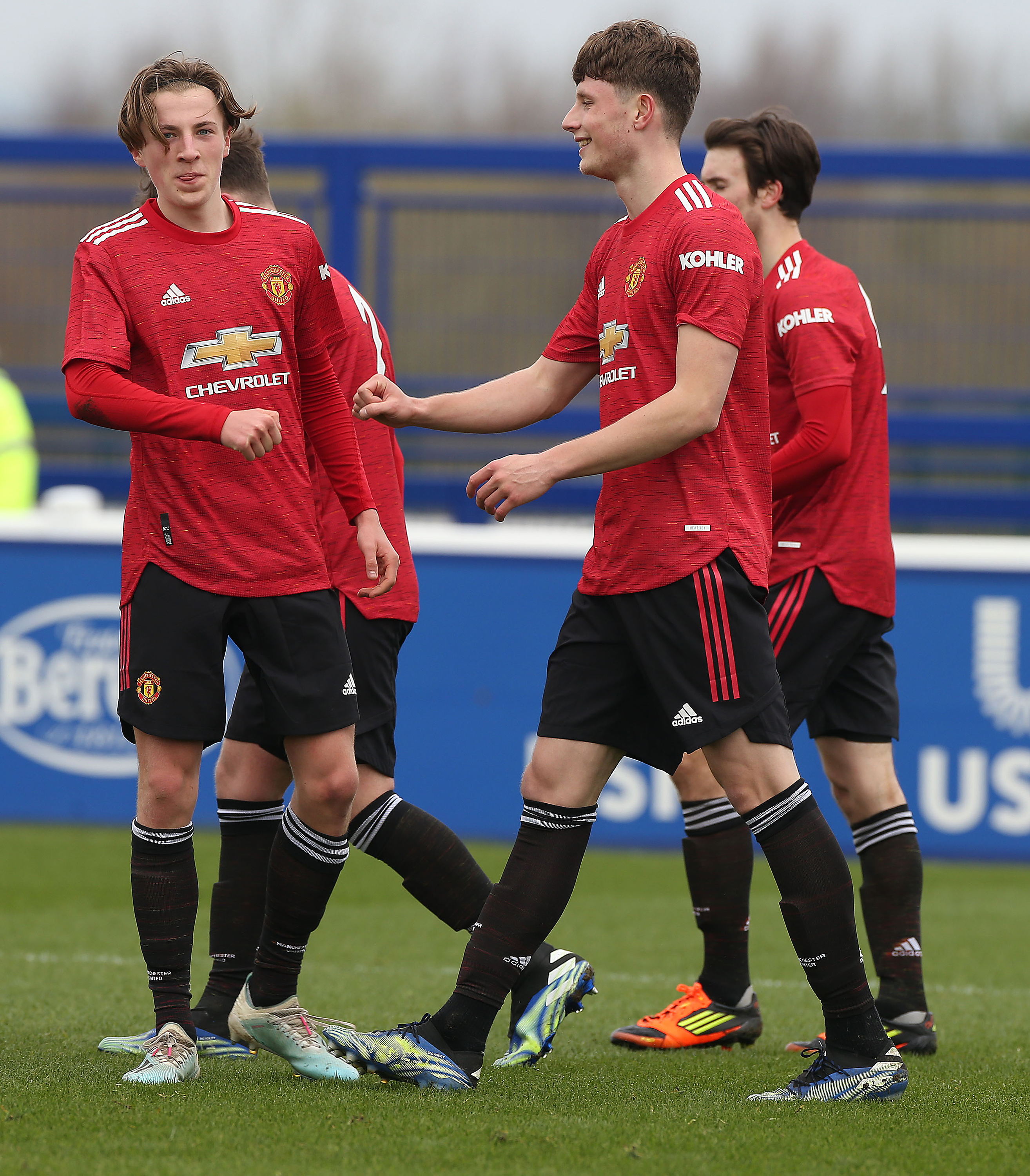 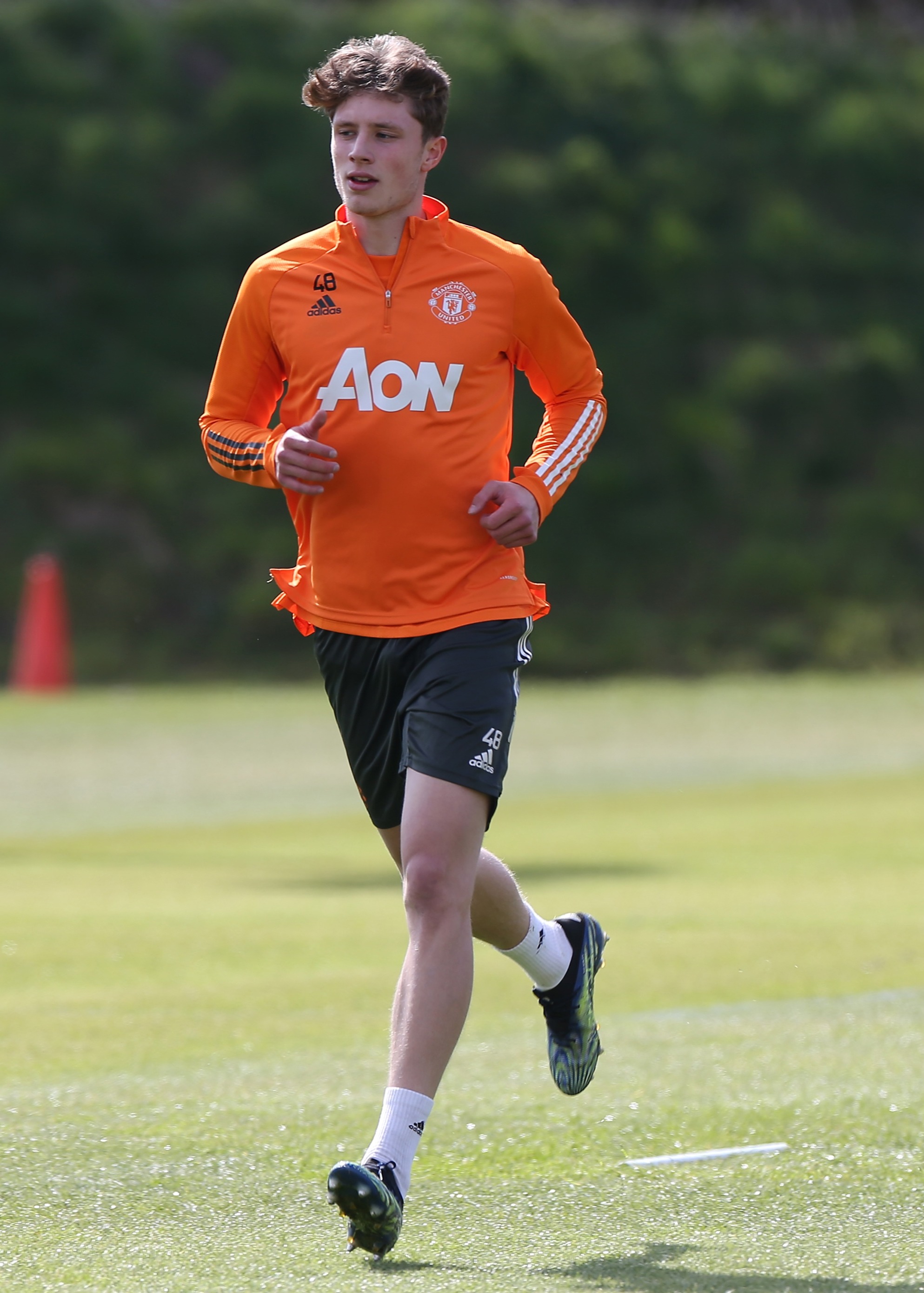 But against Brighton he was sent off after just seven minutes, and he is still learning the art of defending.

That said, given he's played in every age group above his, it shows he can be relied upon when needed.

If United's backline suffers anymore injuries, Solskjaer won't be afraid to throw Fish in at the deep end.