JAKE PAUL hopes to be a pain in the neck to Tommy Fury's family as he vowed to 'embarrass' them while showing off his gruelling training.

The fighting rivals will settle the score in Florida on December 18 with bragging rights and reputation on the line. 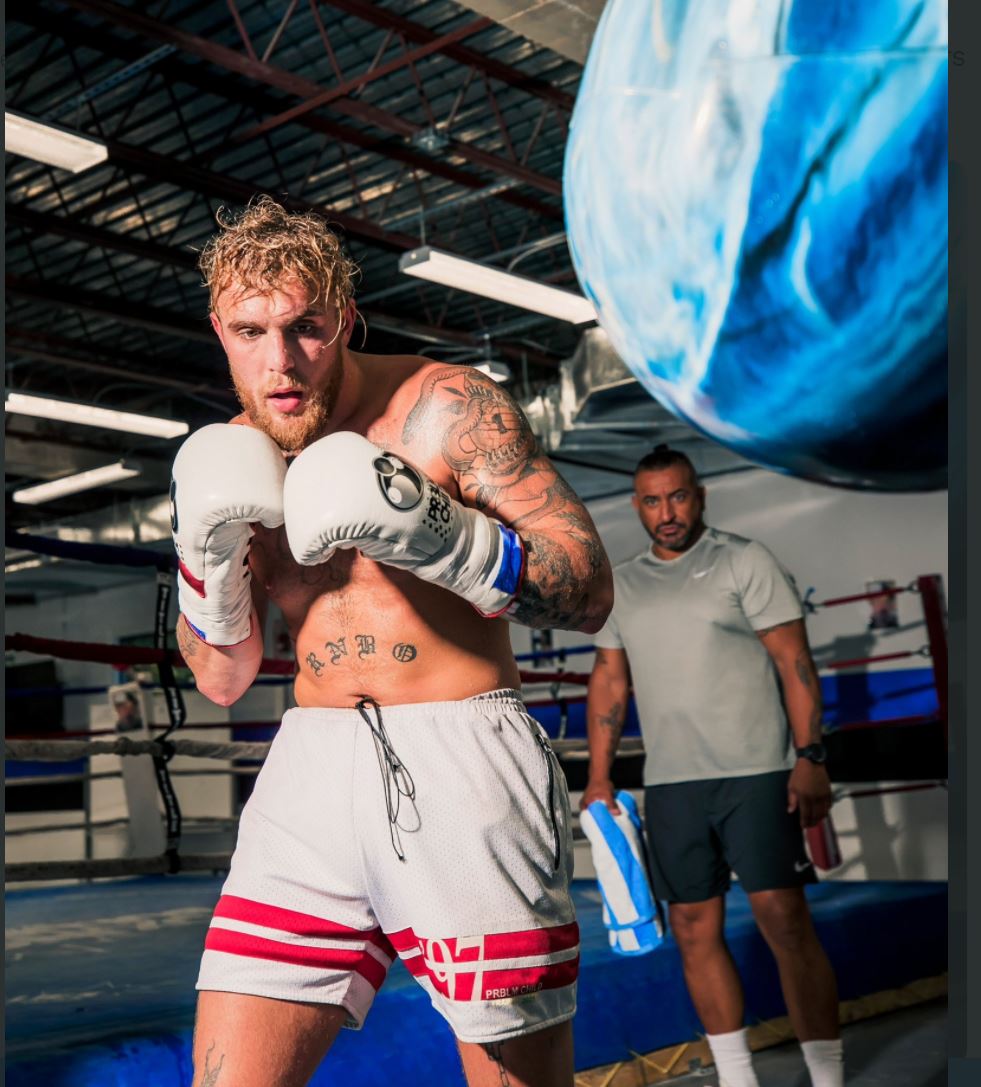 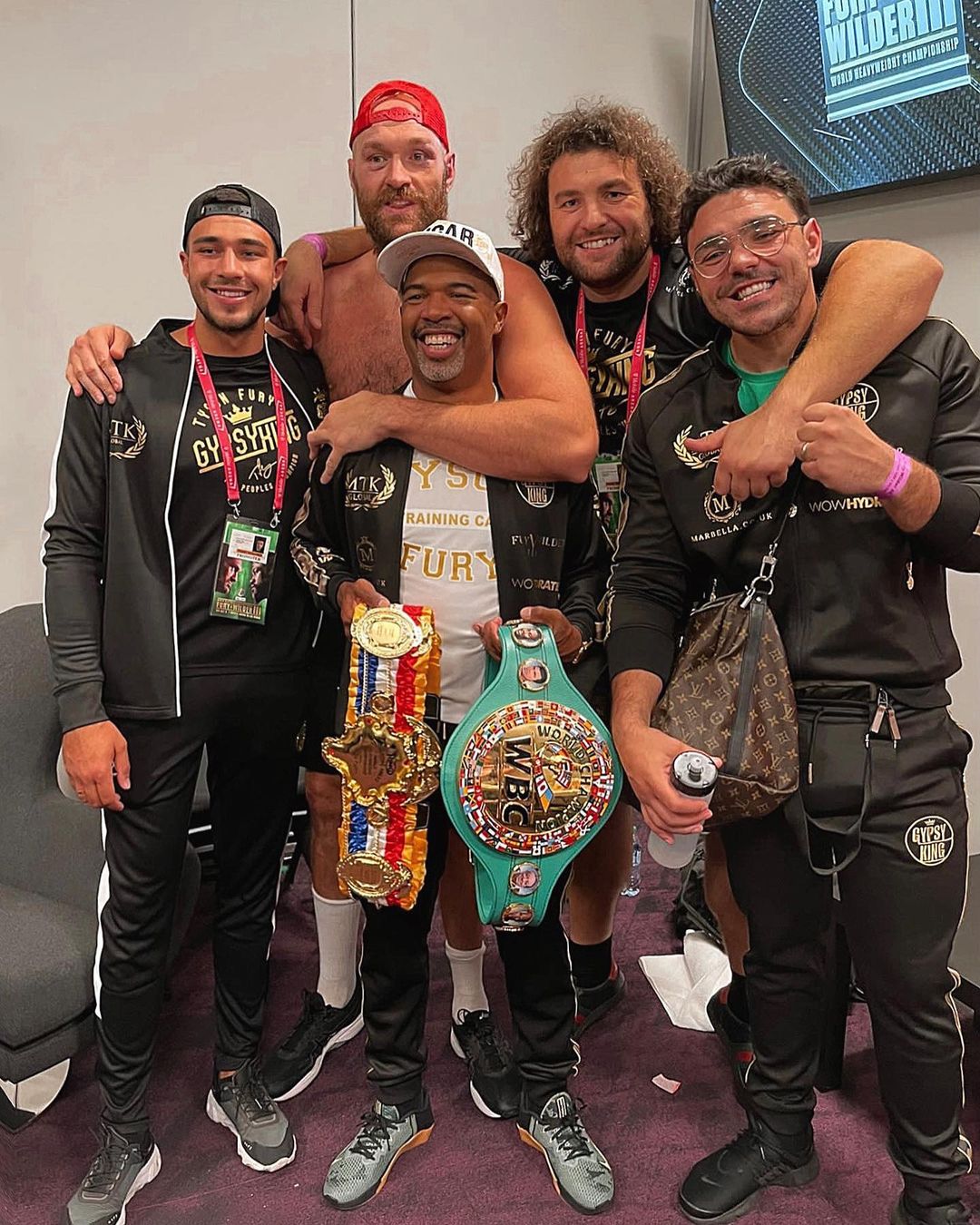 Fury is in training camp alongside brother Tyson, with the WBC heavyweight champion coaching and cornering the 2019 Love Island star.

Meanwhile, Paul has set up shop in Puerto Rico for the second fight in a row and posted a neck strengthening video.

And he captioned the post: "1 month to go until December 18th and a complete embarrassment of the Fury family.

"Mark your calendars now to witness history in Tampa."

Boxing greats of the past and present including Floyd Mayweather, 44, Anthony Joshua, 32, and Tommy's brother Tyson, 33, all used similar methods.

The technique is used to increase punch resistance and decreases the whiplasheffect of sustaining a punch.

Fury, 22, recently hit out at Paul himself, after the YouTuber's girlfriend uploaded a picture of them playing a dance pad game.

He posted: "Whilst Jake enjoys afternoons in the arcade playing dance mat with his side ting….. I thought I’d take 5 minutes out from the best camp of my life to say NOTHING can save you now.

"DECEMBER 18th, you’ll see that you can’t come in my world and not get hurt."

But in August, he improved to 4-0 with a win over eight rounds against ex-UFC champion Tyron Woodley, 39.

On the undercard, Fury beat Paul's sparring partner Anthony Taylor, 32, to move to 7-0 and set up the mega-fight. 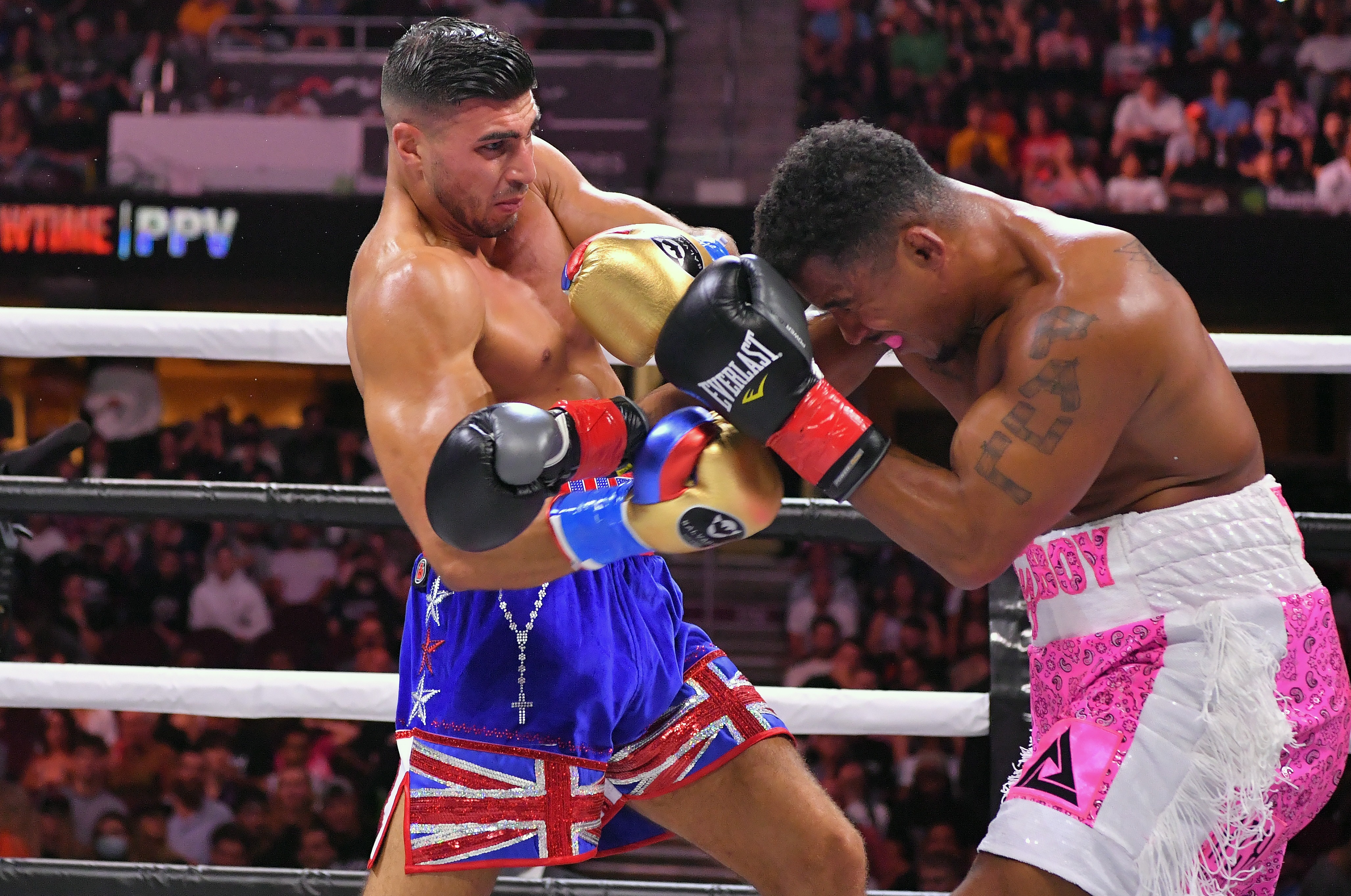 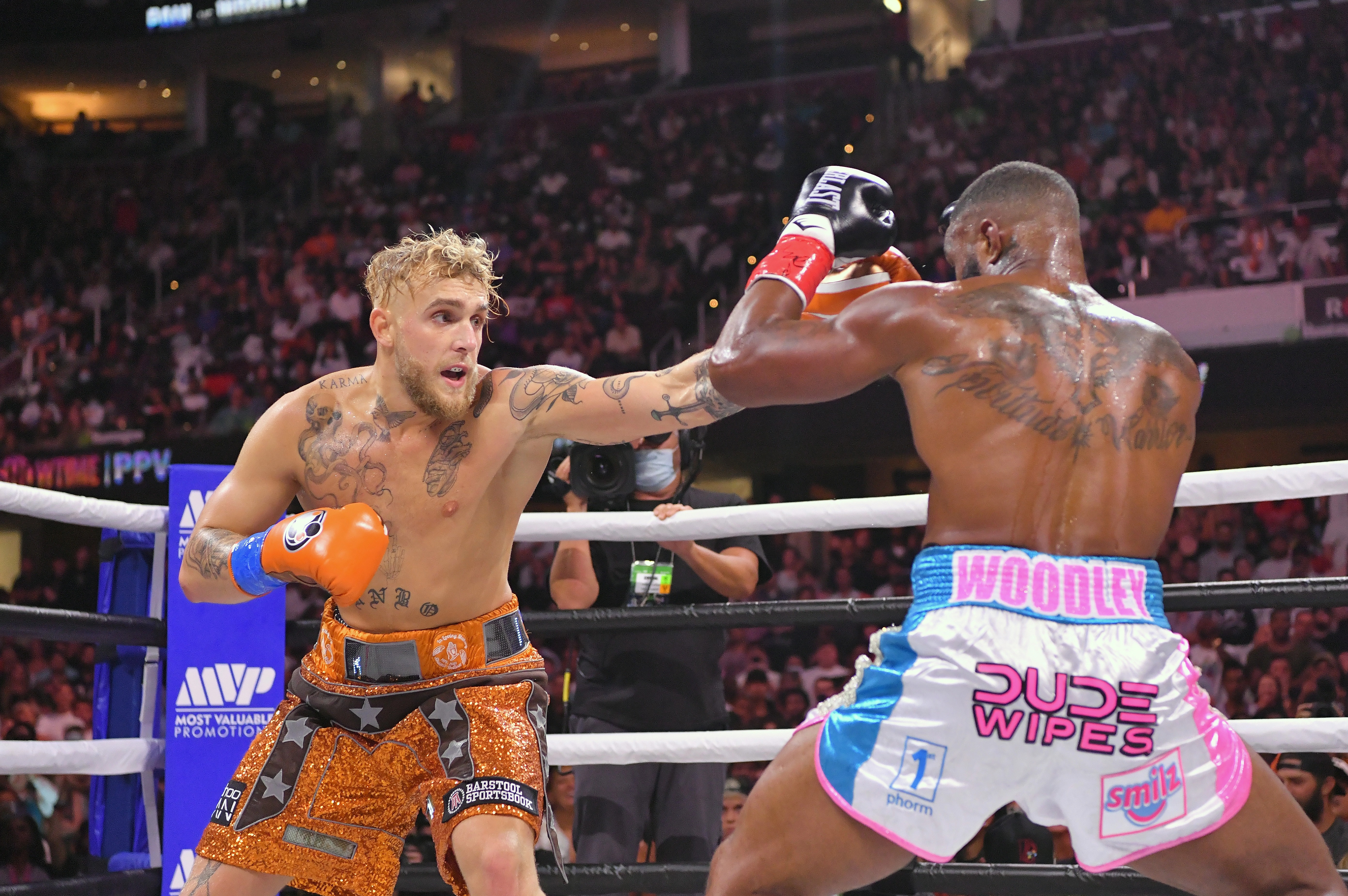