The saga over the past week which led to two Clare hurlers identified as close contacts of Wexford players who had tested positive for Covid-19 is a big topic of conversation.

Brian Lohan and both county boards have had their say.

But to me, it raises some serious questions. How two Clare players were named as close contacts is really baffling to the hurling public.

Wexford travelled to Clare last weekend for their National League match. The group obviously spent time together before the game itself.

There have been plenty of studies on various sports over the last year, be it scrums in rugby or the line of scrimmage in American football. The evidence and data suggests there is close to zero on-field transmission of Covid.

And yet two Clare players were named as close contacts?

It raises a serious question about how this happens. I think it’s a big issue ahead of the summer months as Gaelic games continue at both club and intercounty level.

It appears the HSE identified the two Banner hurlers as close contacts. Maybe there should be some light shed on the process that led to that.

I think they are legitimate questions to ask, and we’d like a bit of clarity on it.

It seems baffling in the case of these players, that they were identified as close contacts after only sharing a field.

To me, it doesn’t seem to stack up.

On the field this past weekend, the big result was Waterford’s win over Limerick.

The full-time score was always going to be more important for the Déise at Walsh Park, than for their visitors.

The Treaty have inflicted real pain on Waterford in recent seasons, beating them in National League, Munster and All-Ireland finals over the last two years.

Liam Cahill’s charges were up for it on Sunday. They matched the All-Ireland champions physically. And they just had that bit more desire and got there in the end.

They have clearly worked hard over the last few months to physically match the top sides.

The big talking point on Suir-side before the league was the departure of Stephen O’Keeffe. But Billy Nolan made a couple of really good saves. There were big boots to fill, but Nolan looks like he can fill the void. 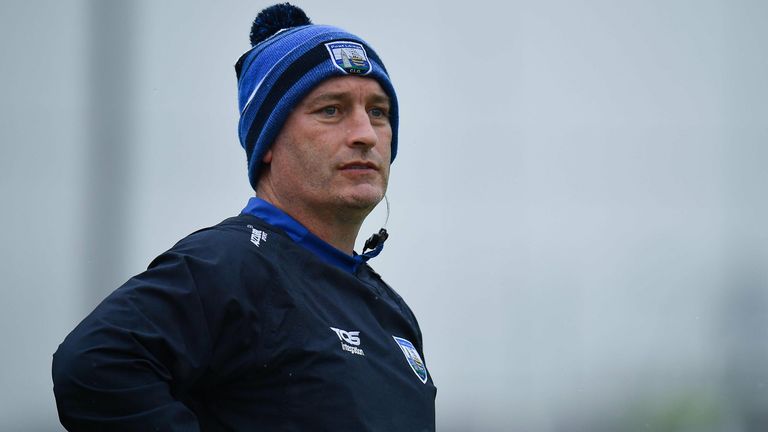 I don’t think John Kiely is going to be hitting the panic button. Sometimes there are games where the opposition need the win a lot more than you do.

Limerick were rotating, and trying to get minutes into some players. Look, of course it is disappointing to lose. And back-to-back defeats now will likely put them out of contention in the league.

But the 2020 Hurler of the Year Gearoid Hegarty was not playing on Sunday. Tom Morrissey has yet to show form this year.

The level drops when they don’t have their strongest starting XV, and Kiely will know there is a long summer ahead. The one worry from his perspective will be around discipline, after they finished the match with 13 players. I was involved with Liam Sheedy as a Railway Cup selector for a couple of years. Patrick ‘Bonner’ Maher was on the panel at that time.

He’s a down-to-earth, honest guy who does everything in the right way. 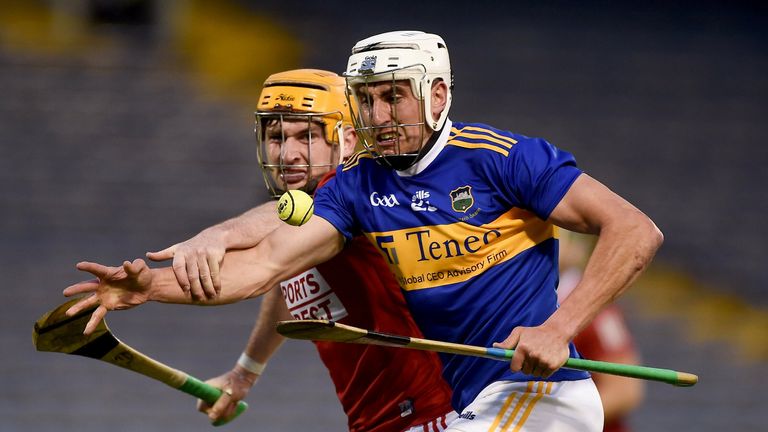 You could clearly see from Sheedy’s comments at the weekend that he spoke from the heart. He feels for Bonner after such a serious injury, especially at this stage of his career after coming back from his cruciate setback in 2019. It is a bitter pill for him to swallow.

The Lorrha man is a valuable player for Tipp. He gives it his all every time he goes out there. He might not be the most skilful player, but he is really important to the way Tipp play. He wins the primary possession, and does the simple things well.

Sheedy places huge value in him, and Tipp are certainly weakened without him. So it is now an opportunity for the younger guys.

Jake Morris has a starting jersey, can he kick on? What about Mark Kehoe, Dillon Quirke and Willie Connors?

Other players need to put their hands up, and Bonner’s injury might provide an opportunity for another player.