WOLVES are stepping up talks with Nice over a £10million move for former Fulham and Southampton midfielder Mario Lemina.

However, new boss Julen Lopetegui will have to play the long game if he is to land Manchester United right-back Aaron Wan-Bissaka. 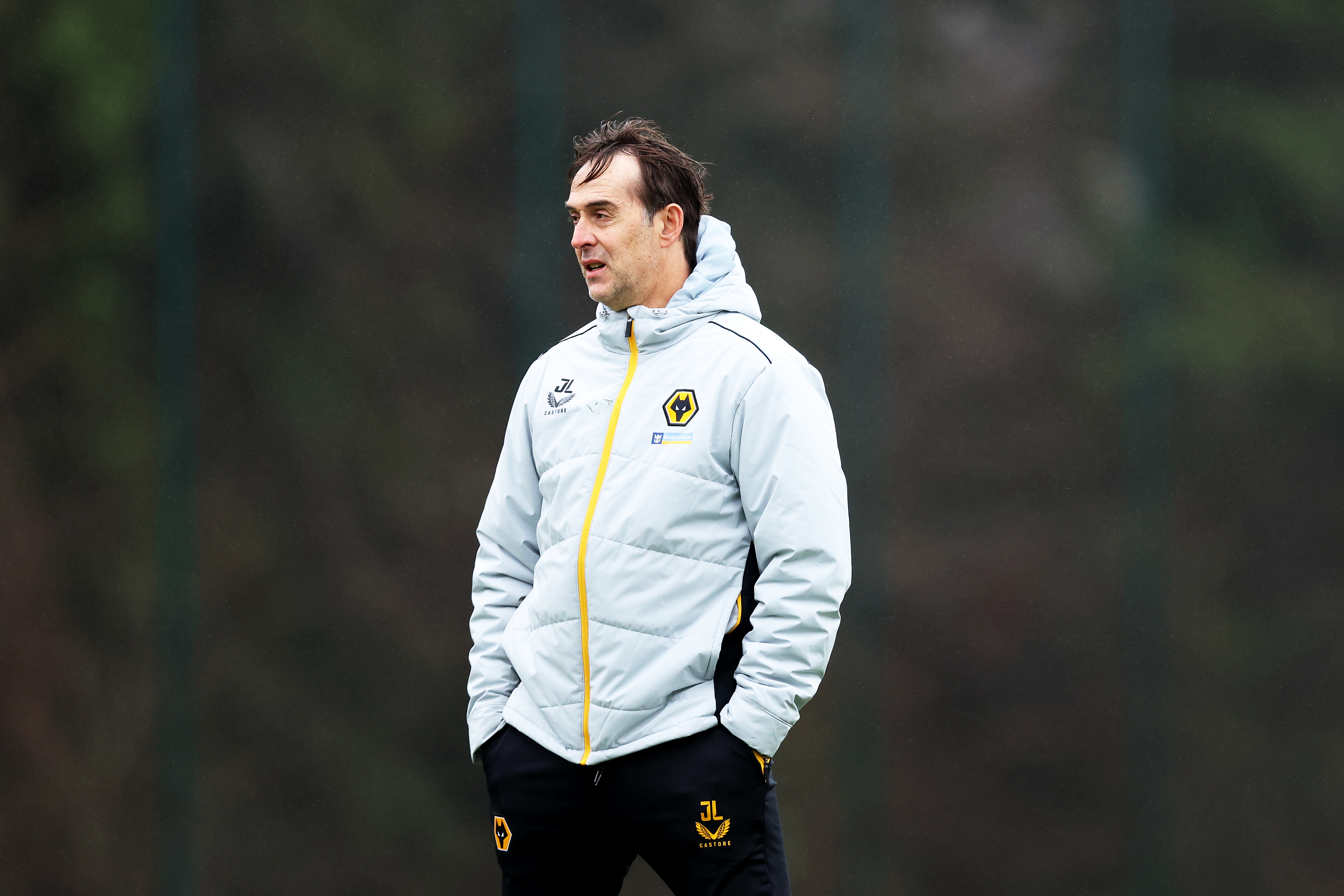 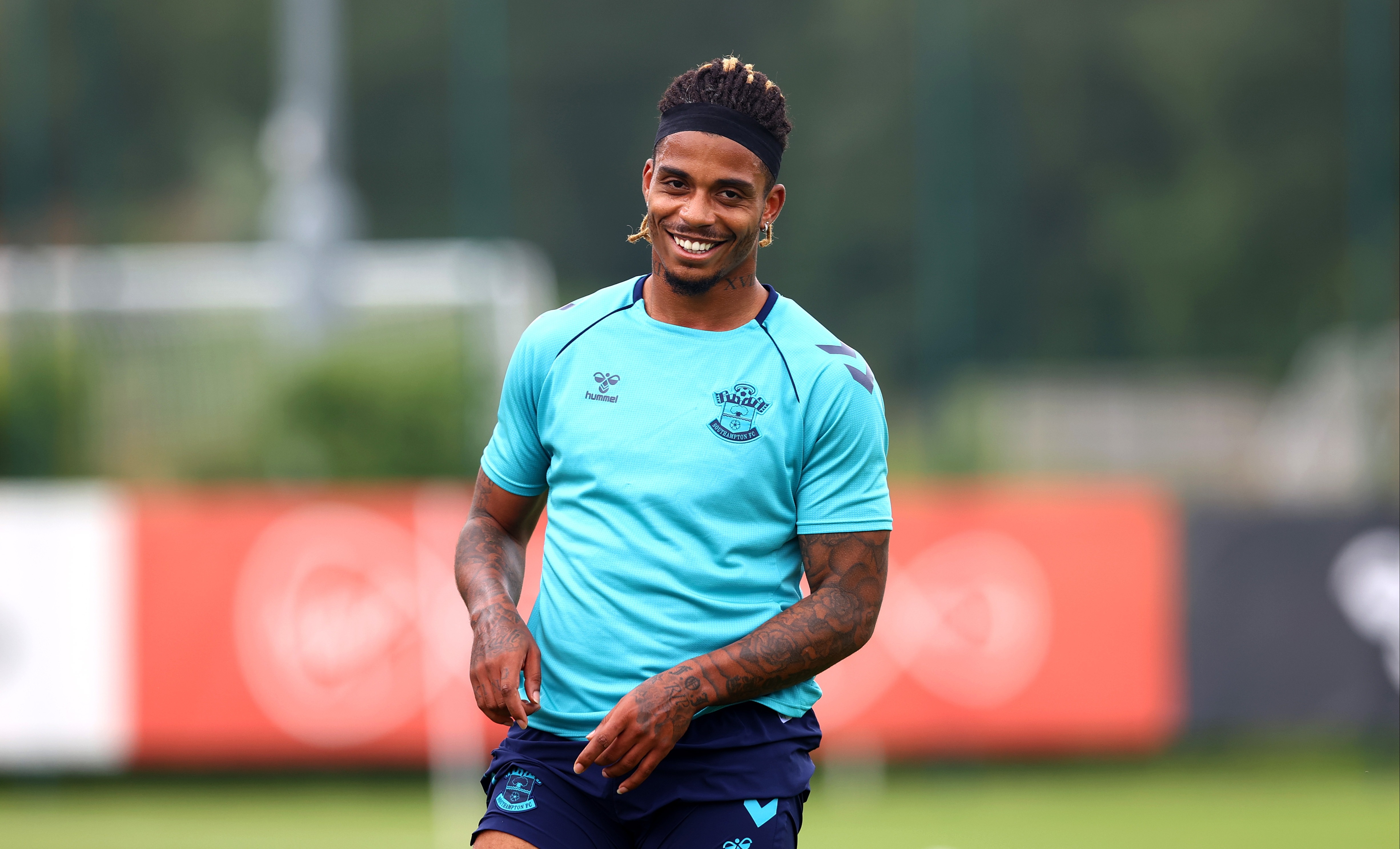 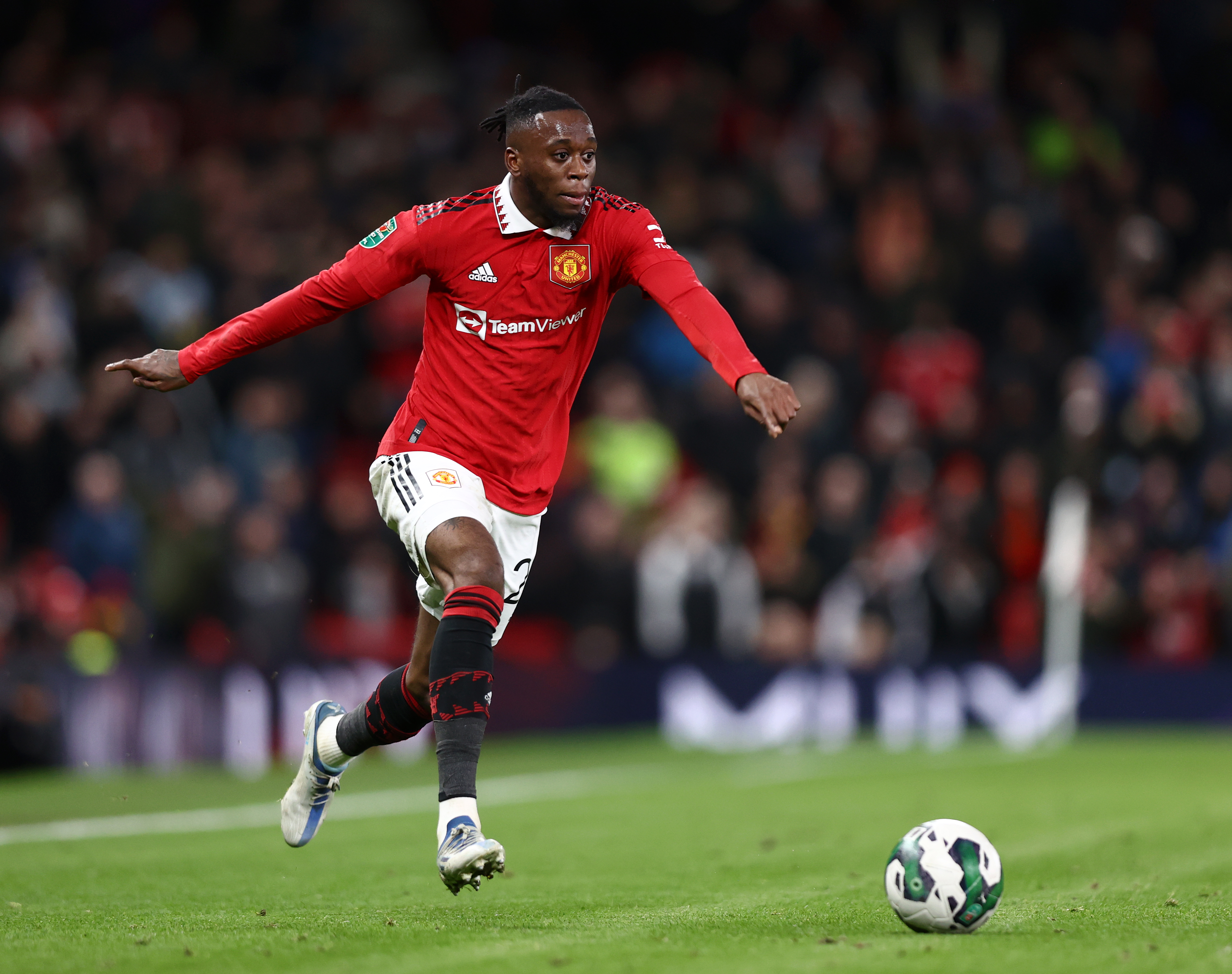 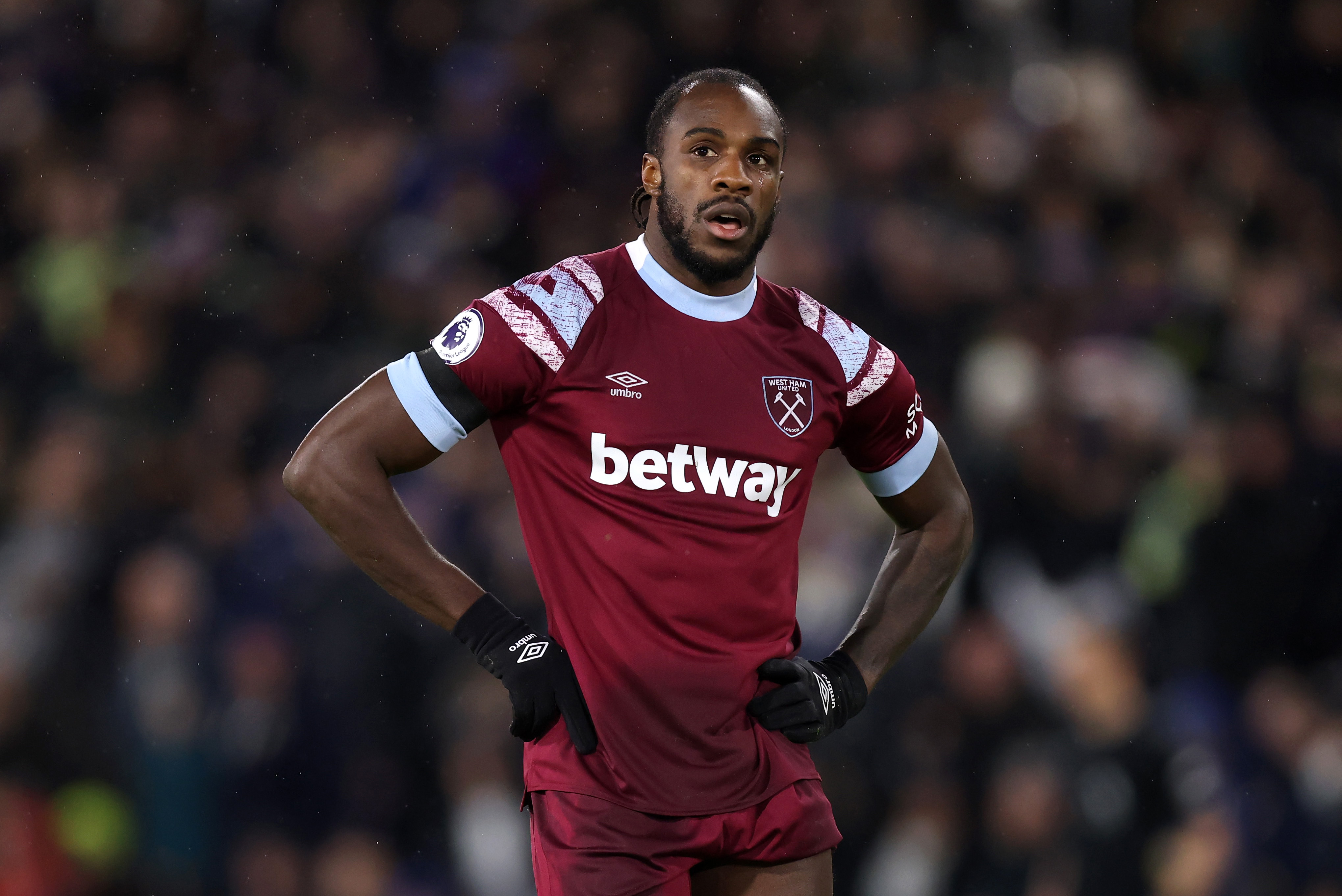 Meanwhile West Ham have issued a hands-off warning to the Molineux club, who would love to add Michail Antonio to Lopetegui's lengthy January shopping list.

In the meantime, Wolves have made a third approach to Nice about 29-year-old Lemina.

Wolves have already had bids of £4.4million and £5m knocked back by Nice, who are holding out for their £10m valuation.

Now Wolves may be forced to bite the bullet and double their offer for Lemina if they are to sign the Premier League ready midfield ace they desperately need.

However, they will need to show more patience in their long-running pursuit of Wan-Bissaka.

Wolves are prepared to pay £25m for the full-back who cost United £50m from Crystal Palace in 2019.

But Wan-Bissaka has impressed Ten Hag since the World Cup break, and with fellow right-back Diogo Dalot currently injured the United boss is stalling as he weighs up his options.

OUT THE BECK DOOR

Gareth Bale is NOT Britain's GOAT – Sun writers pick faves but do you agree?

If Wolves are to get their man, it's likely Lopetegui will have to play the long game and wait until close to the end of the January transfer window if he is to get his man.

However, the former Real Madrid and Spain boss looks to have missed out on one major target.

West Ham have made it clear they have no intention of selling a proven match-winner of Michail Antonio's calibre to a rival club just one point below them in the table as they try to avoid relegation.