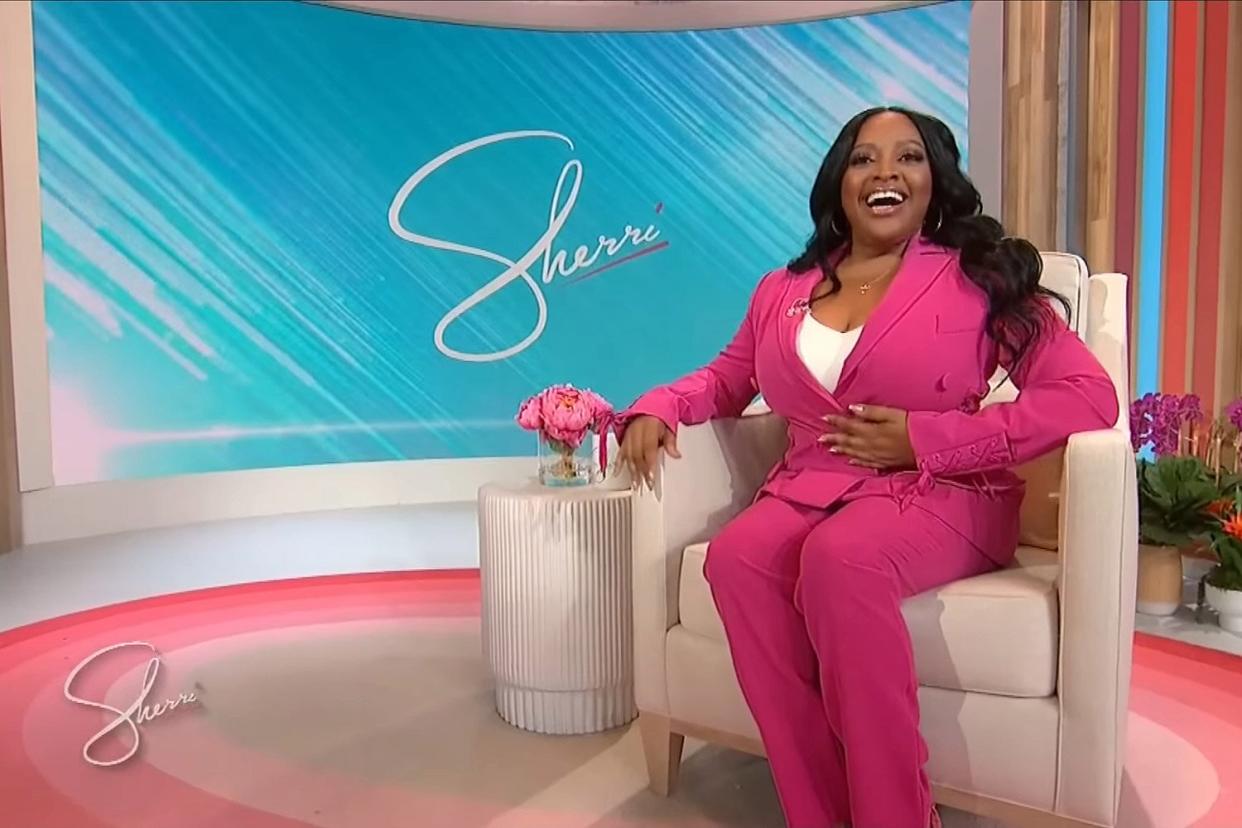 Expect to see Sherri Shepherd on the small screen for many years to come!

Her talk show, Sherri, has officially been greenlit for two more seasons, covering the 2024-2025 television season.

In a statement, Shepherd, 55, shared her excitement for even more laughs to come on the daytime talk show.

“I am so thrilled that Sherri has been renewed for two more years,” she said. “I launched this show with the mission to give daytime viewers a ‘good time,’ just like my theme song says.”

RELATED: Sherri Shepherd Shares Barbara Walters’ Final Words as She Left The View: ‘What Are You Crying for?’ 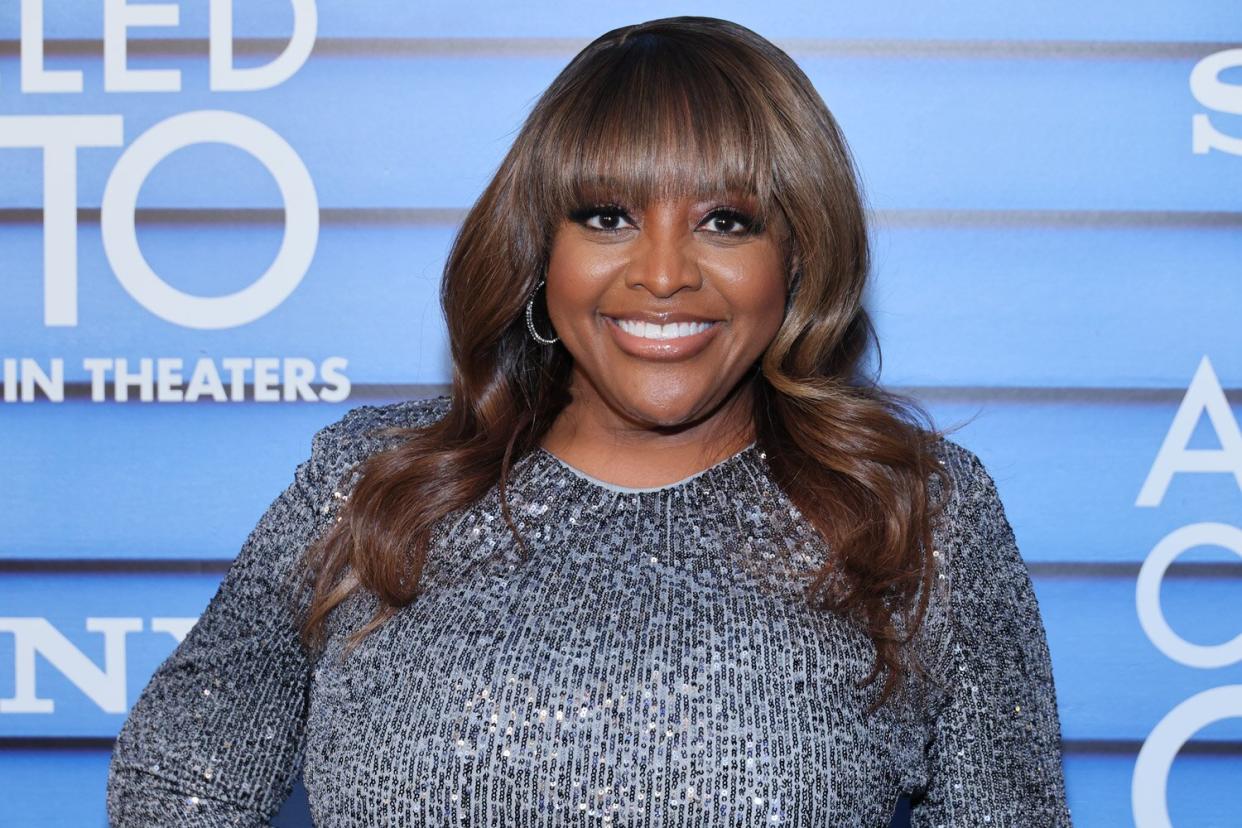 Shepherd added, “I am so appreciative that Fox and Debmar-Mercury have partnered with me to continue bringing more laughter, joy and inspiration to my audience.”

“We initially sold Sherri for one year based on our strong belief that this extraordinarily talented host would be successful and her show would become a long-term talk franchise,” Debmar-Mercury Co-Presidents Ira Bernstein and Mort Marcus said. “Our thanks go to our good friends and longtime partners at FOX, who shared in our enthusiasm and have renewed their faith in Sherri with this long-term commitment.”

Sherri came about after Shepherd began filling in for Wendy Williams on The Wendy Williams Show. As Williams’ long-running daytime talk series was taken off-air, Sherri was born and took over its predecessor’s previous time slot.

RELATED: Wendy Williams Liked ‘Nothing’ About How Her Talk Show Ended: ‘I Watched It … Eek!’ 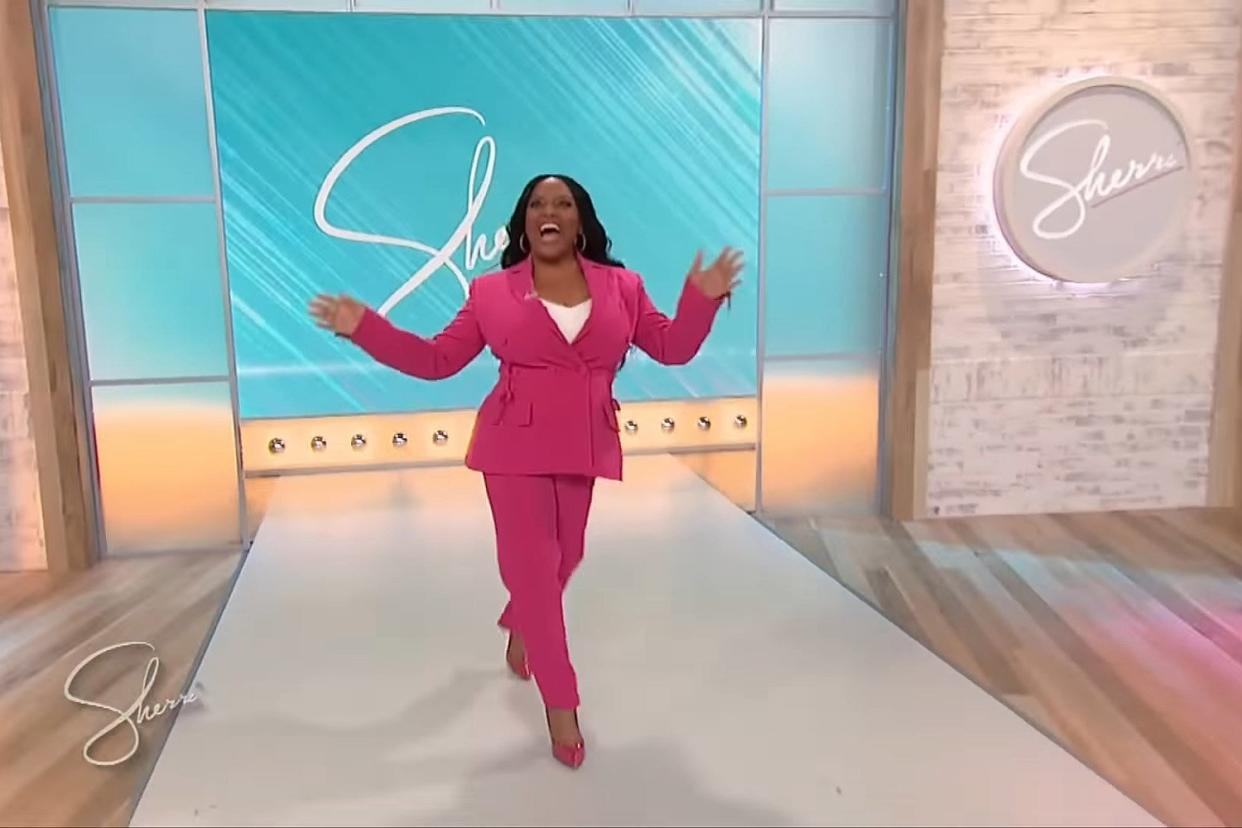 At the time her series was announced, Shepherd spoke of Williams’s legacy during a conversation with Andy Cohen on Watch What Happens Live.

“She made her own path. What Wendy does, nobody can recreate — none of the guest hosts. That is specific, Wendy created that,” Shepherd said. “The ‘spill the tea,’ and she’d sit there and be like, ‘You know what I’m talkin’ about.'”

Shepherd continued, “So I love that, and I love her fearlessness, and that is something that I want to emulate and keep going. She opened up a lot of doors, and she’s up there with the greats.”