That is despite Cristiano Ronaldo reportedly wanting the Special One to succeed Fernando Santos. 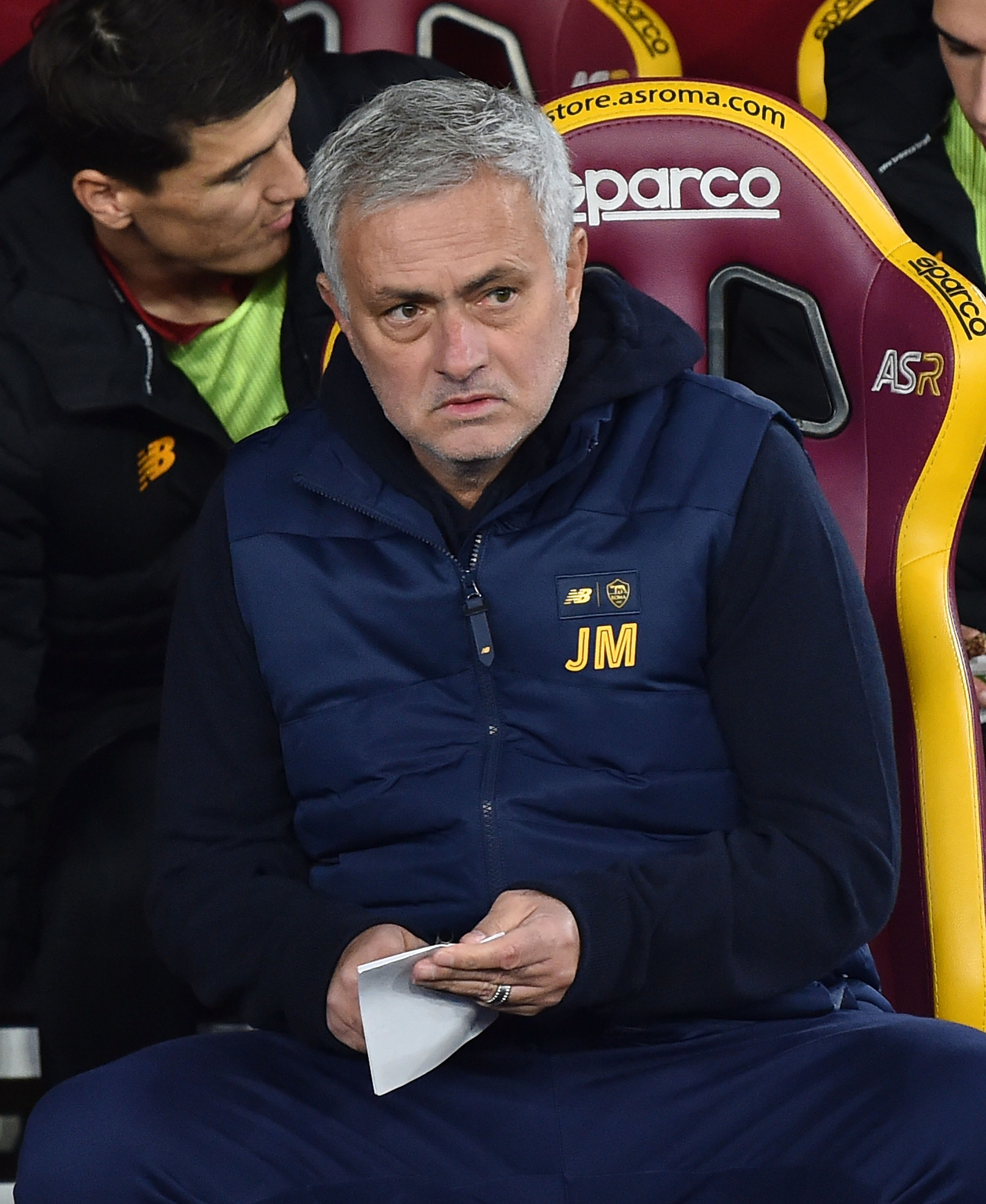 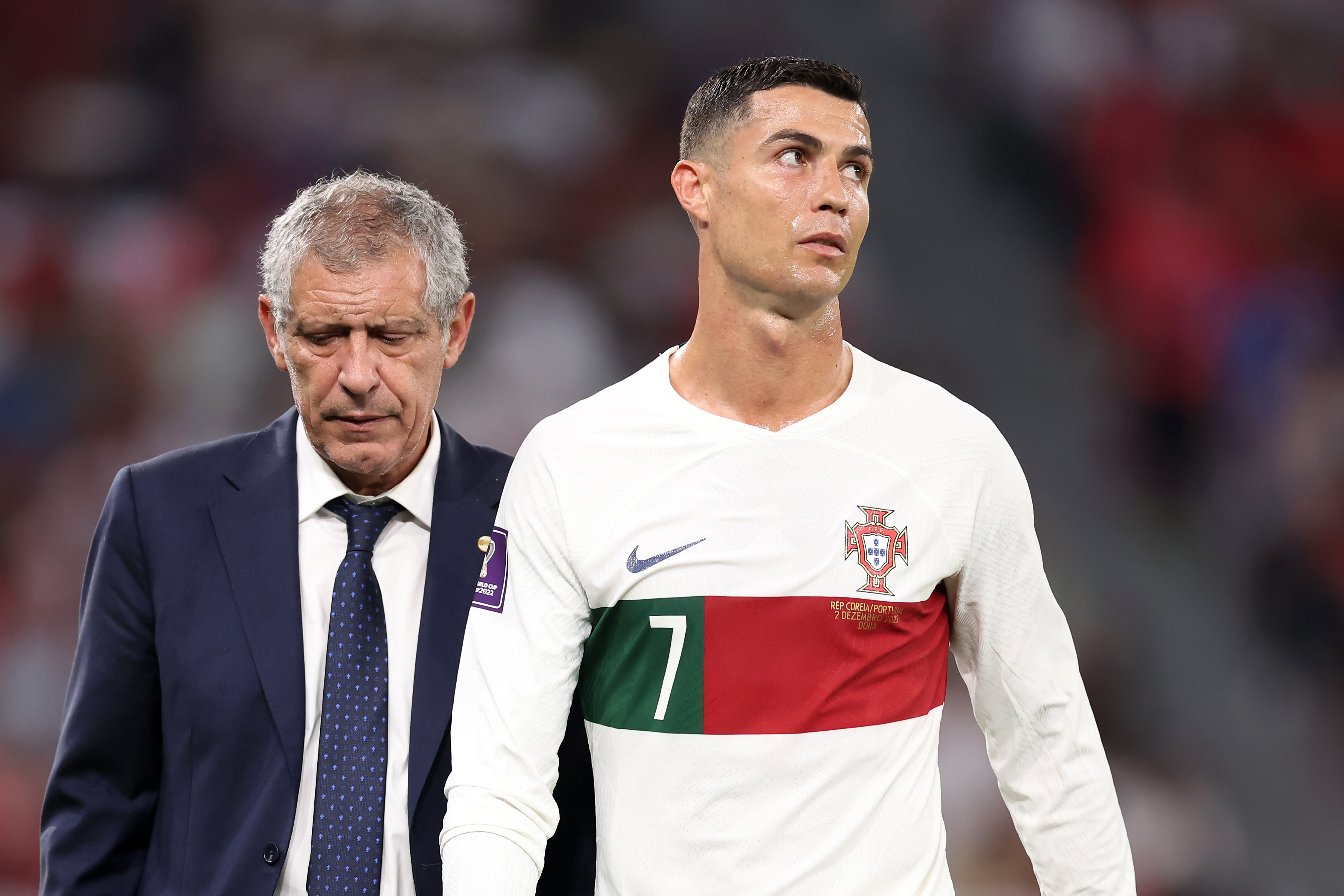 Euro 2016-winning coach Santos was sacked after the World Cup quarter-final defeat to Morocco in Qatar.

The Portuguese FA appointed Roberto Martinez as his replacement, claiming he was the only manager they formally approached.

But Mourinho's version of events implies it was the current Roma chief who was the first choice before he turned them down.

Part of the thinking was he would get the best out of Ronaldo, who was dropped during Qatar 2022.

Mourinho, who according to the Daily Mail would be Ronaldo's preferred Portugal manager, said: "The fact that the president of the FPF said that I was not his first choice, but his only choice, makes me proud.

"But I decided not to go. I'm here and that's what matters."

Mourinho has hinted at stepping into international management and could be named as the next Brazil boss.

But for now is staying put with Roma with 18 months left on his current contract.

'The more you worry'

He led the Serie A giants to the Europa Conference League last year and they are in the hunt for silverware and Champions League qualification this season.

Martinez agreed to take over as Portugal chief just weeks after leaving his job with Belgium following their disastrous World Cup campaign.

And one of the first moves the ex-Everton boss will play is holding talks with Ronaldo regarding the 37-year-old Al-Nassr star's future for his country.

Martinez said: "Football decisions have to be taken on the pitch. I'm not a coach that makes decisions in the boardroom.

"My starting point is to get in touch with all the players, the list of 26 from the World Cup, and Cristiano Ronaldo is on that list.

"He's been with the national team for 19 years and he deserves the respect of being able to sit down and talk.

"From there [the goal] is to create in ten weeks the best team for the qualification of the European championship.

"Today is a day of satisfaction. Tomorrow we will start working, getting to know all of the players and Cristiano is one of them."